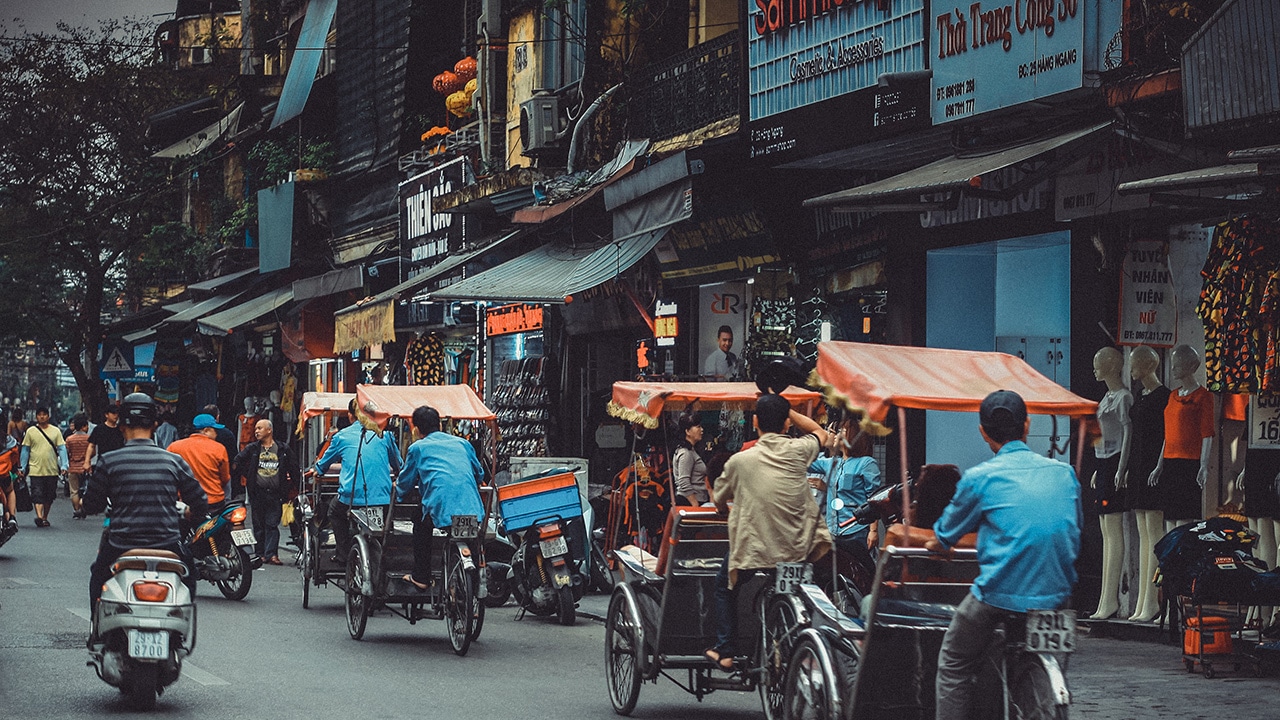 The race to 5G is on. Vietnam’s leading carrier, Viettel, just developed its own 5G equipment for use in the country’s transition towards the next-gen cellular service.

Vietnam becomes the sixth globally to develop its own 5G technology. Other countries that built homegrown infrastructure are Sweden’s Ericsson and Finland’s Nokia. Viettel’s development of its own 5G equipment makes it one of the few tech companies to have such capability.

Many countries in Southeast Asia, including the Philippines, are using Huawei infrastructure to launch their 5G service. Vietnam’s resistance to partnering with Huawei stems from its territorial dispute with Beijing over South China Sea.

The carrier will start the rollout in larger cities initially in June. Viettel also intends to use 5G equipment from Nokia for the initial rollout.

In the future, Viettel is looking to supply 5G equipment to its subsidiary carriers in countries like Myanmar and Cambodia. While some may interpret this as the carrier’s potential entry to the competitive 5G equipment market, it has to pay patent royalties owed to Huawei, Ericsson, and other companies.

Vietnam’s rollout of its homegrown 5G equipment is a clear break from other countries willing to pay tech companies for such. Since the Vietnamese government owns it, the carrier will subsidize the full rollout of 5G in the country.

Elsewhere, other countries are scrutinizing tech companies since 5G is a critical infrastructure that is supposed to be free from interference. Huawei has faced an entity ban in American soil over spying concerns regarding its own 5G equipment.

The Chinese company is also facing a similar ban in other countries, but it breathed a sigh of relief last October when the UK reconsidered Huawei for its own 5G rollout.