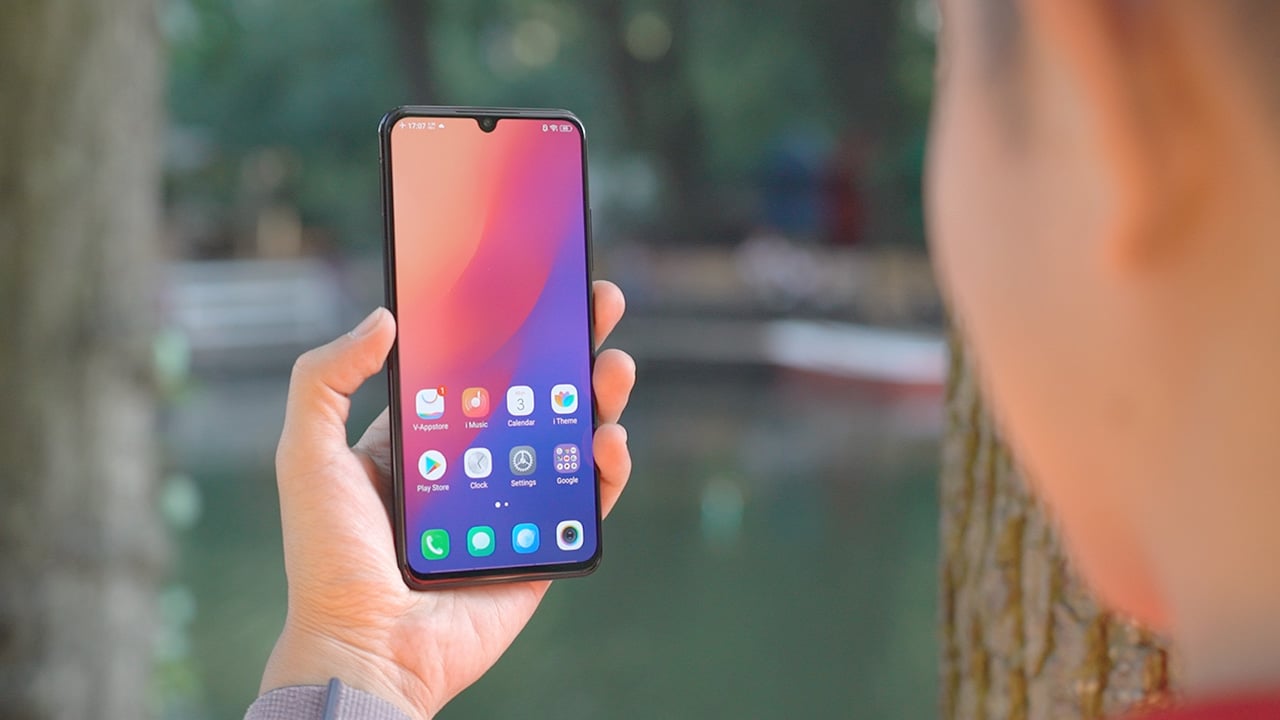 Vivo‘s newest midrange phone is now official! After getting leaked for a few times, the Vivo V11 is now ready for primetime. The successor of the V9 comes in after just six months, but it brings big improvements to the table including an in-display fingerprint reader and a faster processor.

The Vivo V11 is built from the same design as the V9’s, and it’s practically a repackaged X21 UD. The first noticeable change on the V11 is the smaller notch. The new Halo FullView Display has a 91.27 percent screen-to-body ratio and it’s now a Super AMOLED panel measuring 6.41 inches. 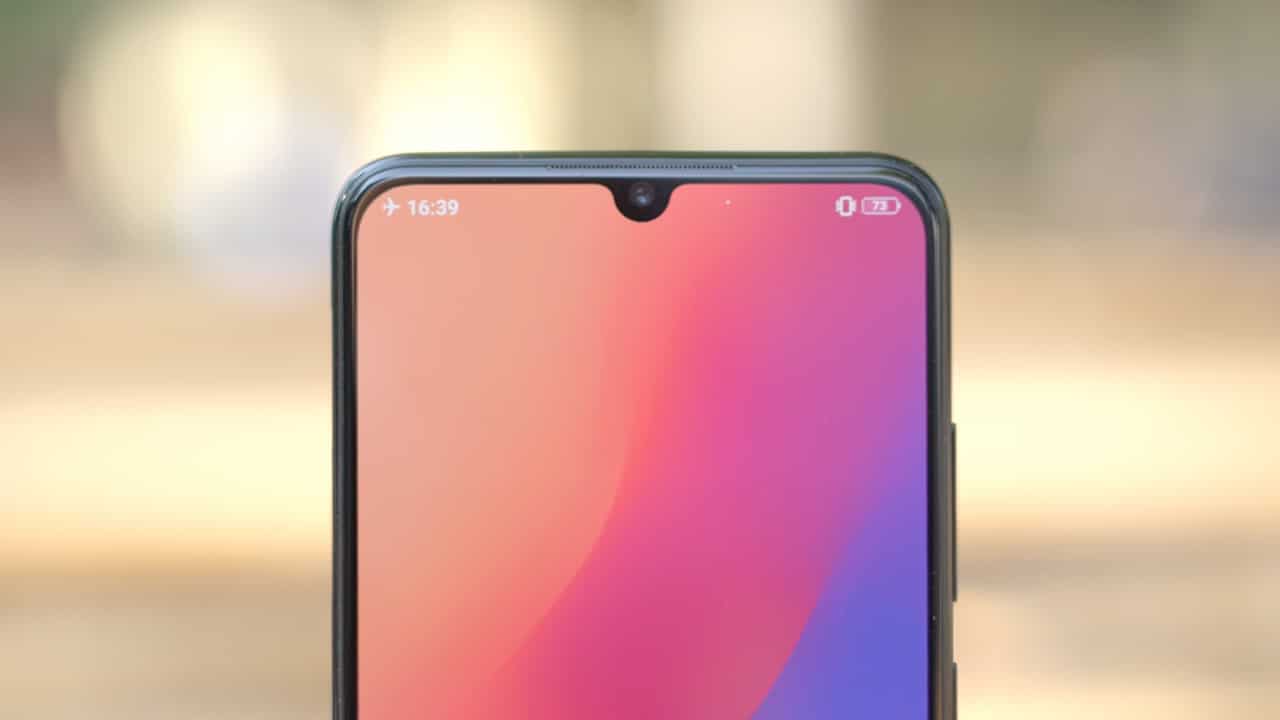 The resolution remains at Full HD+ but the V11 will be the first in its range to have an in-display fingerprint reader. We first saw similar tech on Vivo’s early prototypes and current flagship phones like the NEX S.

In terms of power, the V11 is powered by a Snapdragon 660 processor paired with 6GB of memory and 128GB of expandable storage. That’s near-flagship specifications and a big jump from the V9. 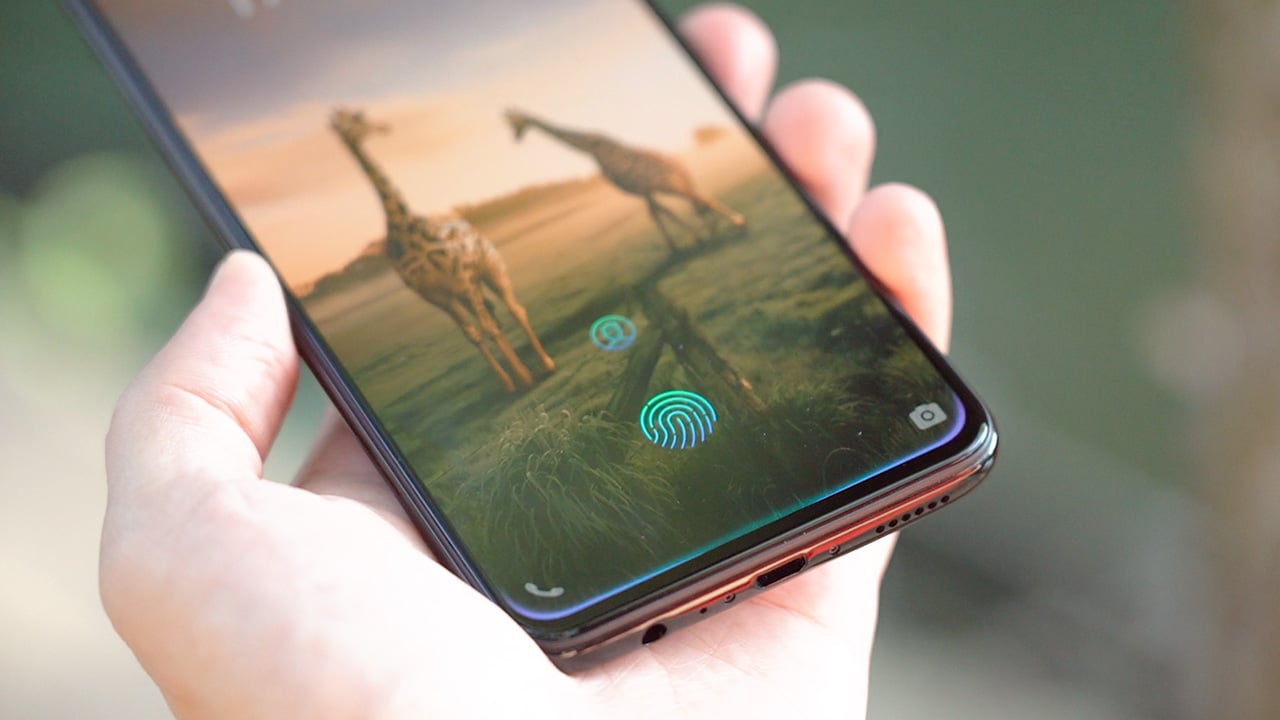 Camera-wise, the V11 still has dual rear cameras and a selfie-centric front shooter. The 12- and 5-megapixel rear sensors will able to shoot low-light images with bokeh, while the 25-megapixel selfie camera will satisfy anyone’s vanity. Both the front and rear cameras have artificial intelligence and portrait mode.

Speaking of AI, the V11 now features Jovi, Vivo’s AI assistant. The phone boots Android 8.1 Oreo out of the box with Funtouch OS 4.5. Like before, the V11’s interface mimics iOS a lot which can either be good or bad depending on the user’s preference. 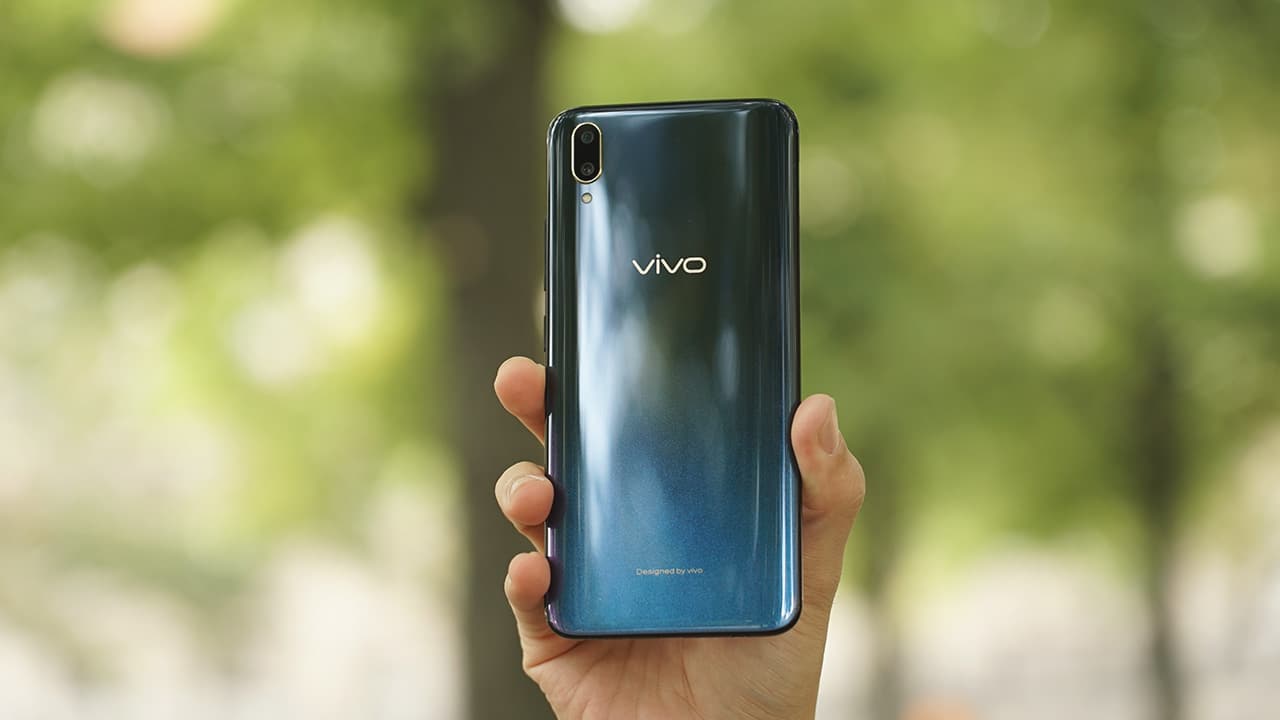 As for the battery, there’s a sealed 3400mAh battery inside that supports Dual-Engine Fast Charging — Vivo’s own fast charging technology.

The Vivo V11 is coming to key markets in Asia for less than US$ 350. It comes in two colors: Starry Night and Nebula.