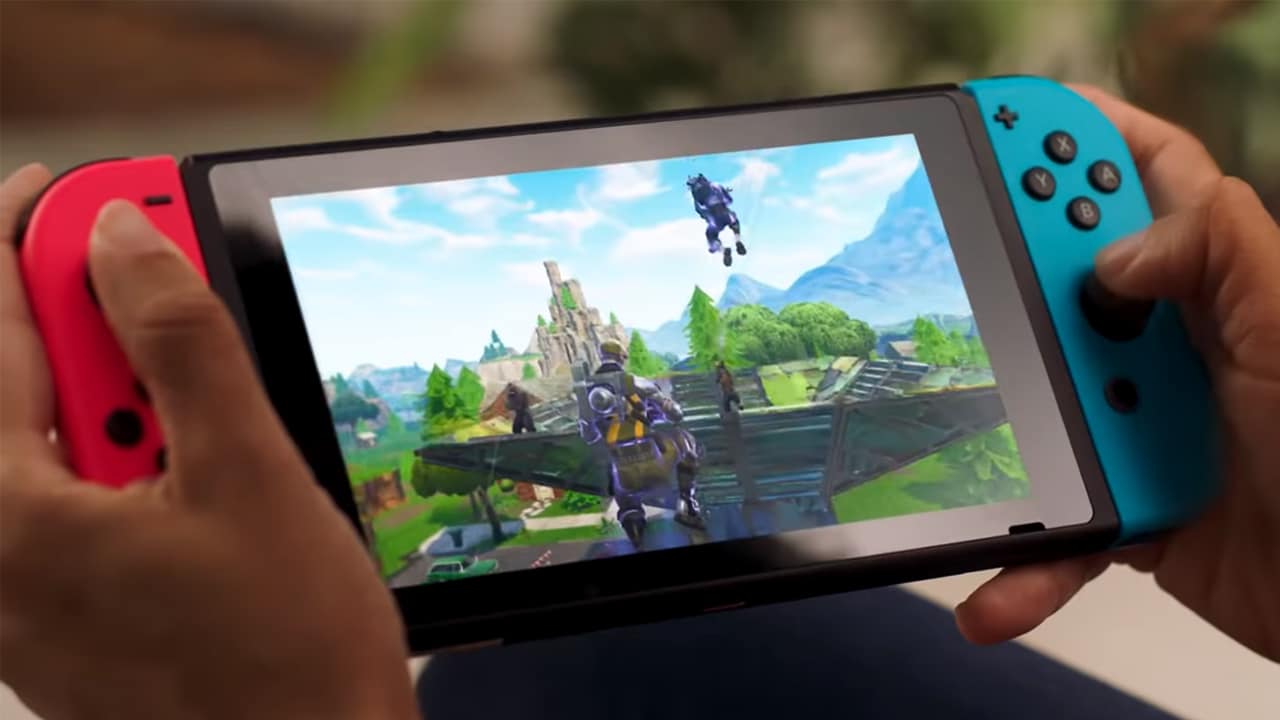 Gamers everywhere are in for the toughest boss fight of their lives.

Following an announcement by the World Health Organization (WHO), gaming disorder is now an officially recognized mental health sickness in the organization’s International Classification of Diseases (ICD).

The new classification adds the disorder to every physician’s repertoire of diagnoses. Yes, if you’re a gamer, doctors can diagnose you with gaming disorder.

According to the ICD, gaming disorder consists of symptoms spanning for at least 12 months. If you fear a diagnosis, gorging yourself on video games for a couple of days doesn’t count.

The disorder’s symptoms include impaired functioning in other aspects and a lack of control towards this behavior. As it is, the list of symptoms sounds remarkably similar to most addictions today.

The WHO assures gamers that the disorder pervades only a minority of the population. The diagnosis is not applicable for every gamer. However, the gaming populace and some physicians worry that the classification opens a Pandora’s box for mental health.

Gamers, of course, worry that it will stigmatize their hobbies even further. Currently, gaming is one of the most active industries for both leisure and eSports.

On the other hand, concerned physicians worry that this enables the medical field to create more strange conditions in the future. Some protest that the inclusion will trivialize gaming’s capabilities as a coping mechanism for other conditions.

Against this, the WHO states that the inclusion will increase awareness and research for gaming addiction. At the same time, opposing physicians insist that research should come before the inclusion.

Regardless of its inclusion, obsessive gaming is still an issue among today’s gamers. The incorporation will either increase awareness or stereotype its sufferers even further.