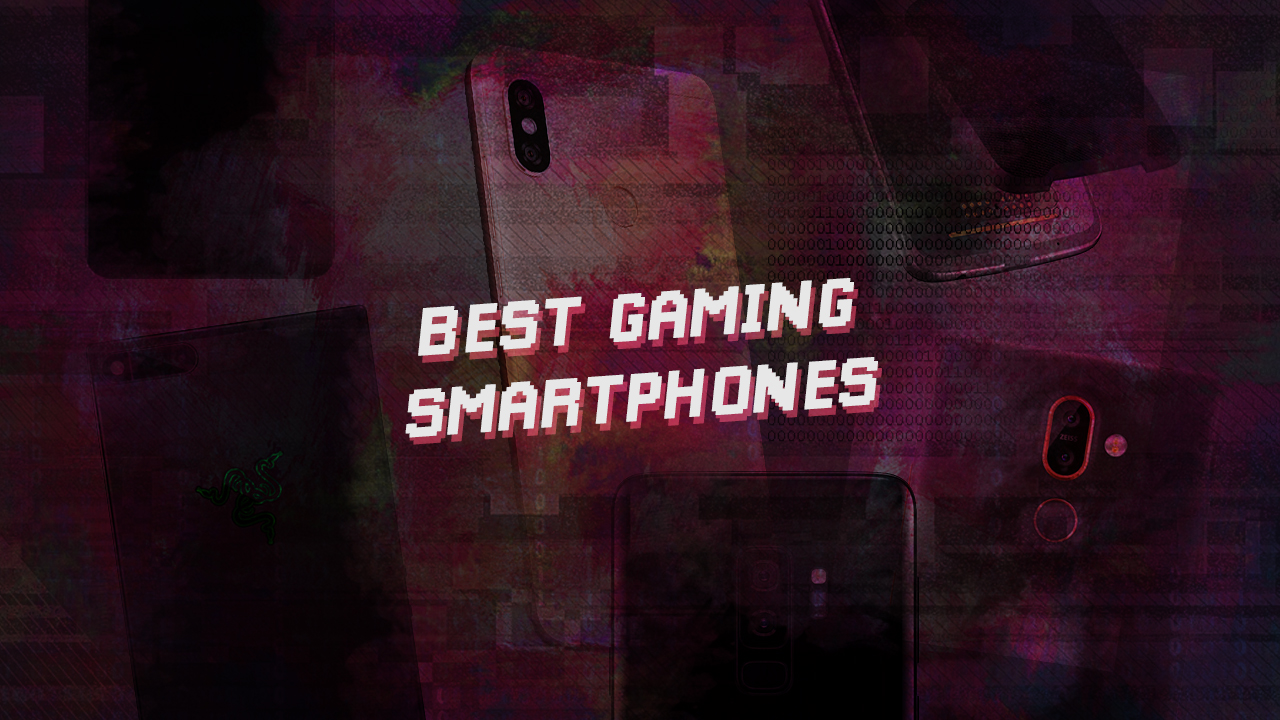 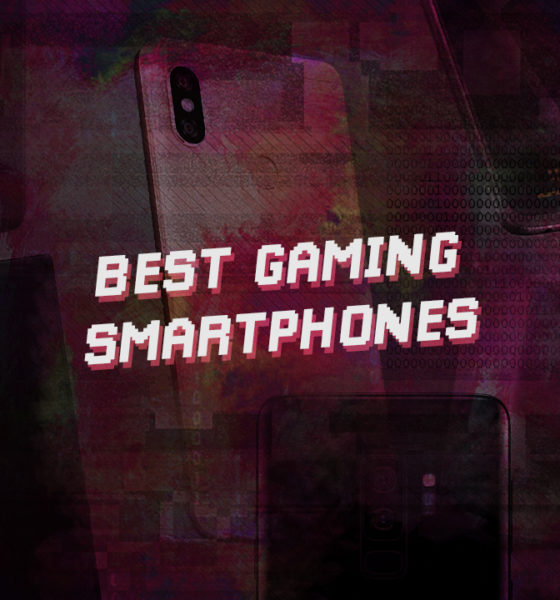 Choose your weapon for mobile gaming!

We’re almost midway through the year, so it’s time to update our Best Gaming Smartphones list! Our initial list during the first quarter of 2018 included six suggested phones, but for the second quarter, we now have nine. Some have stayed, and there are definitely new entries.

Without further ado, here are our top picks for the best gaming smartphones: 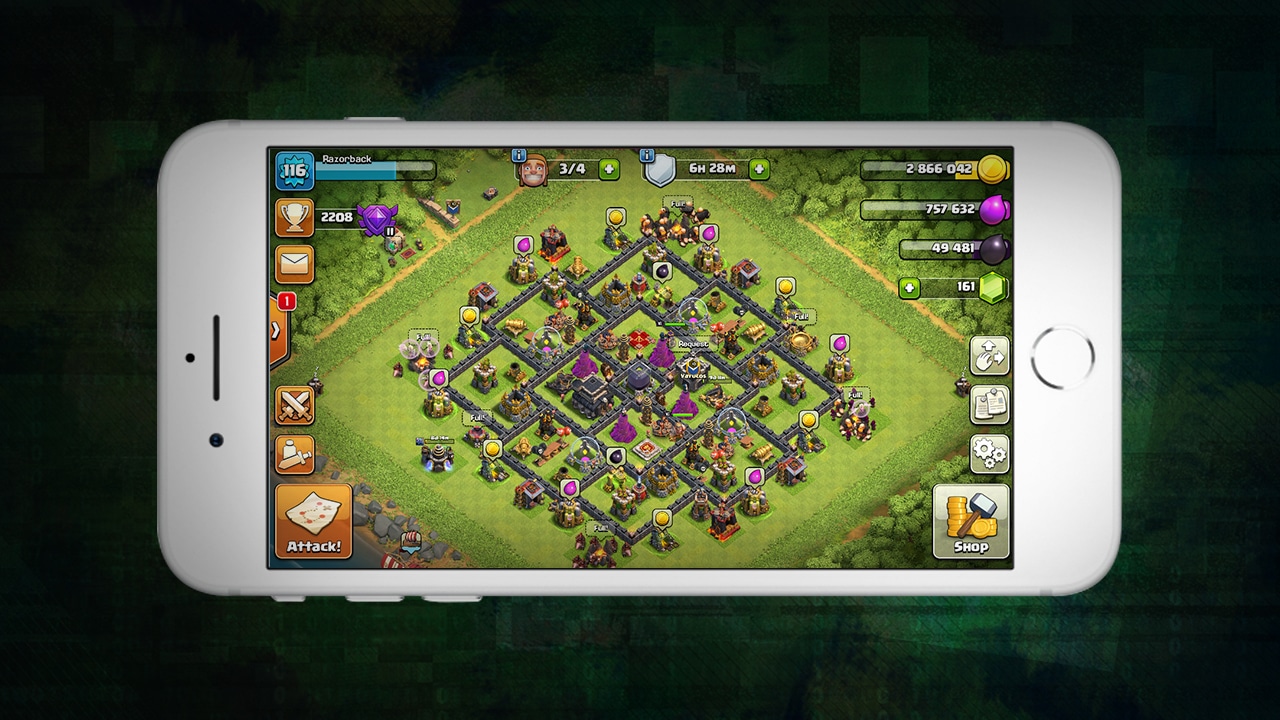 Whether you like iOS or not, you can’t deny that iPhones (especially the latest releases) are one of, if not the best mobile gaming platform. Apple’s devices run smoothly and are favored by developers so it’s a no-brainer that games released for iOS are guaranteed to be in tip-top shape. We chose the iPhone 8 Plus here because of its larger display at 5.5 inches and bigger battery compared to the iPhone 8’s, and it doesn’t have a notch that gets in the way like with the iPhone X. 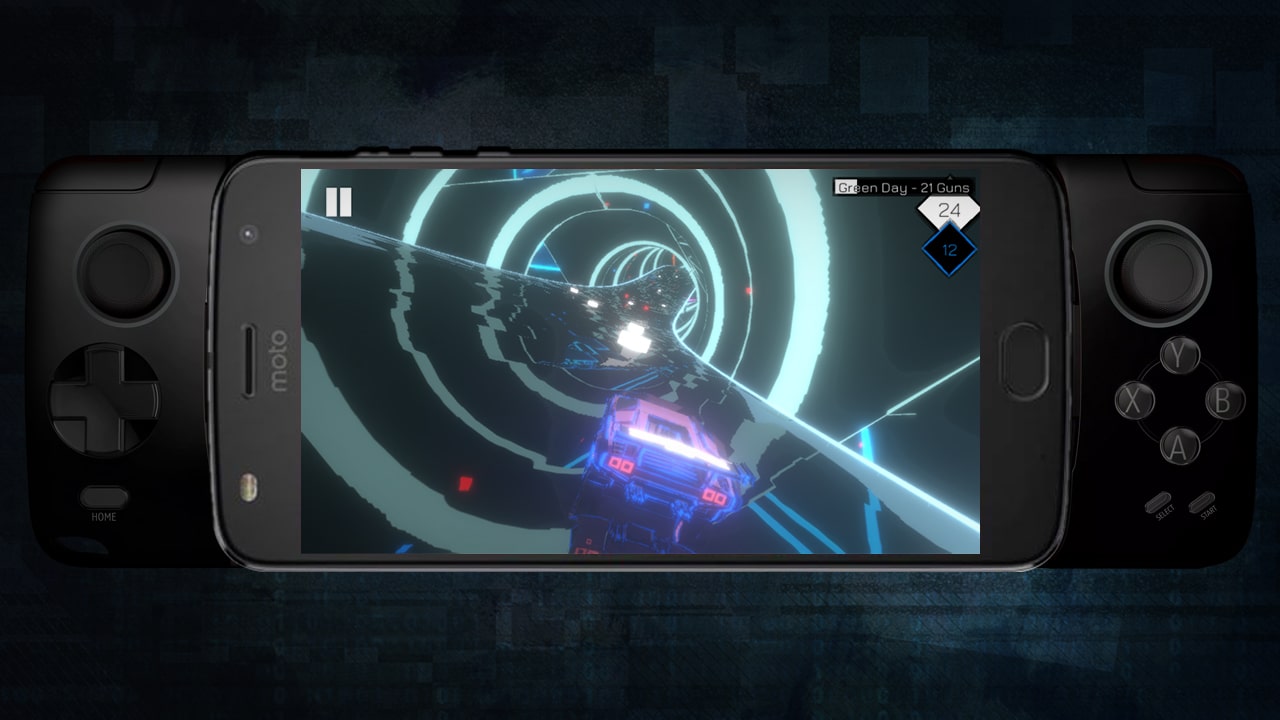 Motorola’s game-changing Moto Mod accessories make their Moto Z series special. If you pair the Moto Z2 Play with the Gamepad Moto Mod, it’ll be an instant portable console. The Gamepad adds dual control sticks, a D-pad, and four tactile action buttons which mean you don’t have to rely on touch controls anymore. Also, the Moto Mod magnetically attaches to the phone with no wireless pairing required and has its own built-in battery. The gaming accessory works with the powerful Moto Z2 Force, as well. The phone is already due for an update, and the Moto Z3 Play’s announcement is just around the corner.

SEE ALSO: Moto Z2 Play Review: To mod or not to mod 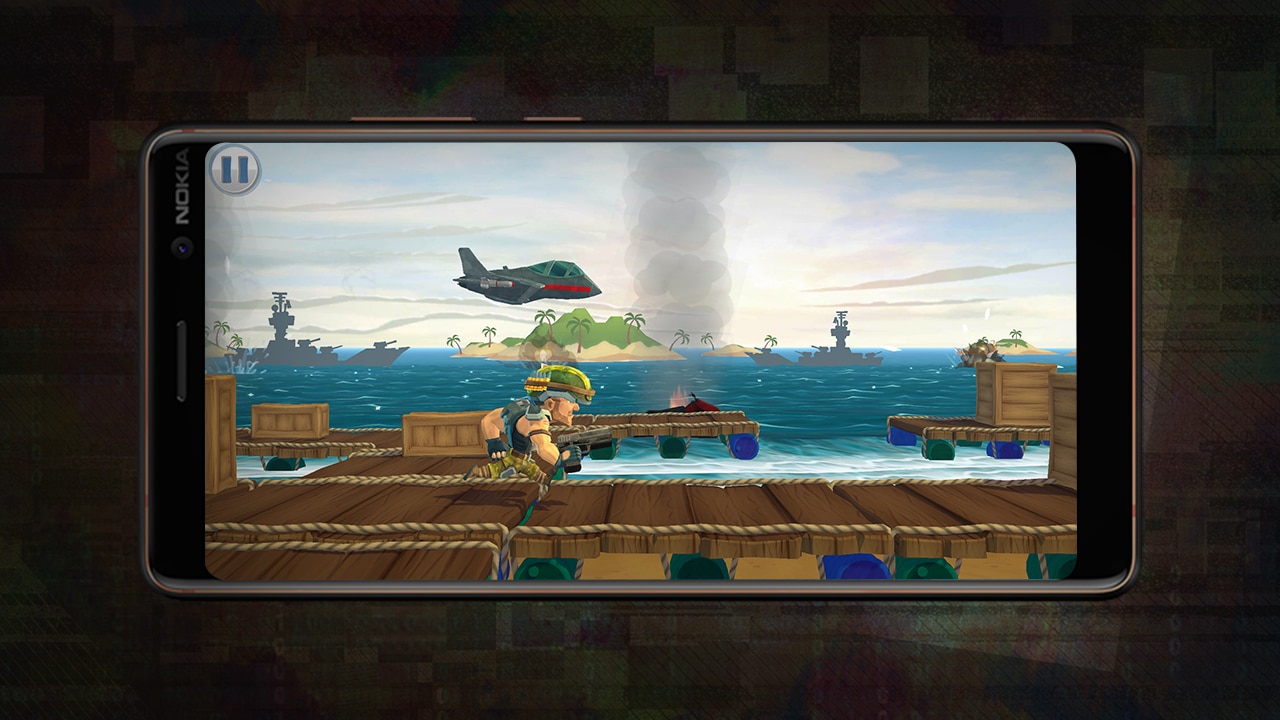 Nokia is definitely back in the game and the Nokia 7 Plus is our choice from their arsenal. Why? It’s got a flagship-grade processor and it runs pure Android. It’s like having a Pixel-like device but at a fraction of the cost. The tall aspect ratio is also a good feature for better gaming.

SEE ALSO: Nokia 7 Plus: The Android One midranger 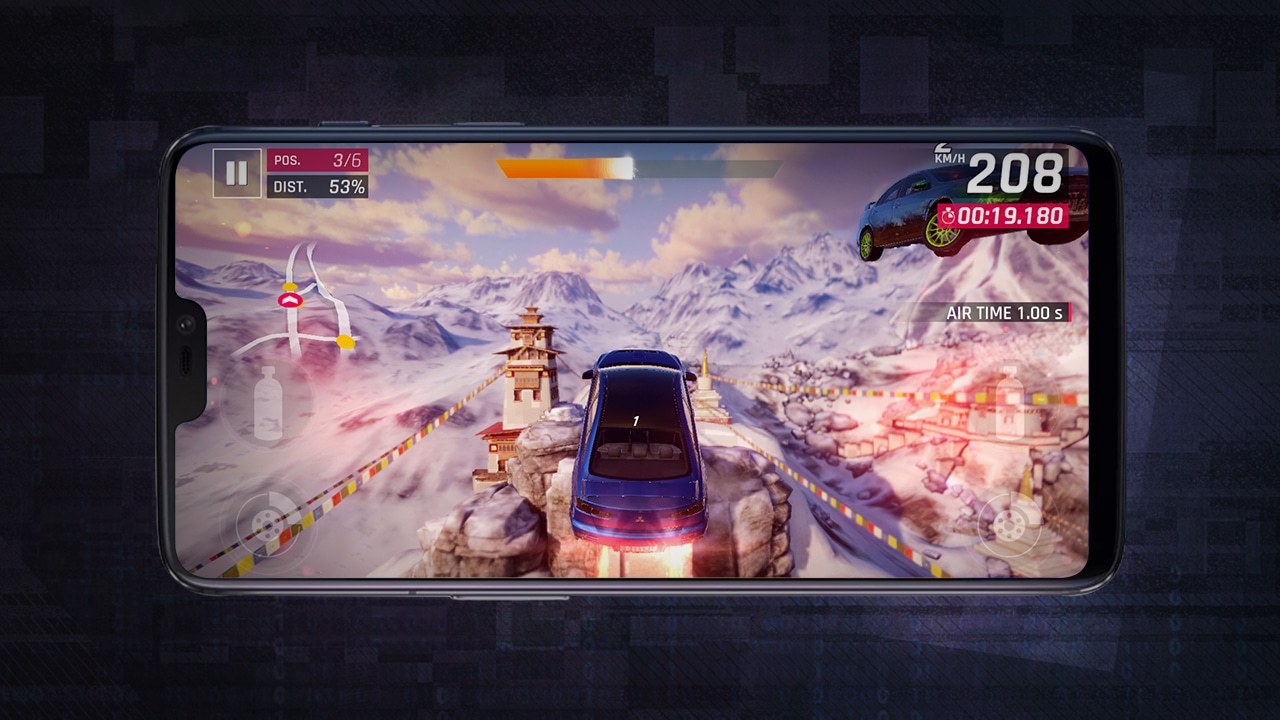 The latest OnePlus 6 phone is now out and it’s definitely one of the best smartphones you can buy for gaming. It’s powered by the latest Snapdragon 845 processor and comes with 6GB of memory — a combo that’ll surely deliver without hiccups and lags. The display notch can get in the way of your game though, but that can easily be fixed in the Settings menu. 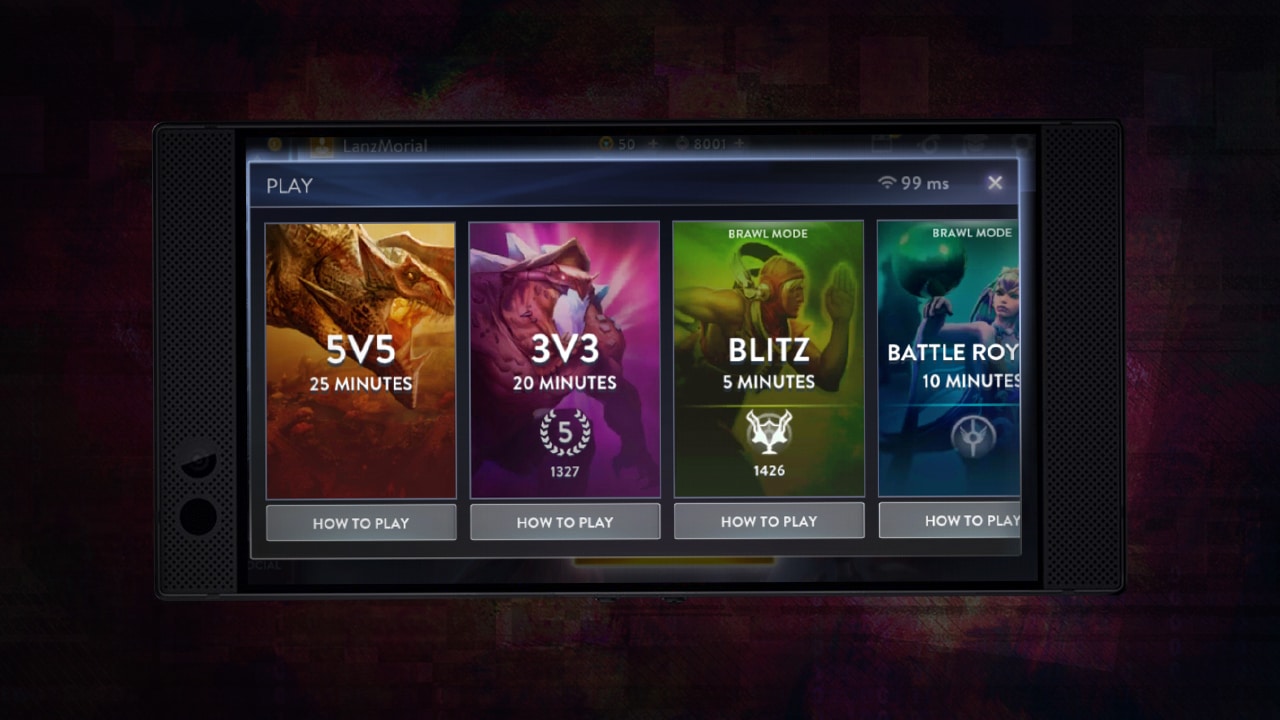 When we were shortlisting our gaming smartphones, the Razer Phone was already on the top of the list. The phone is focused on being a true gaming smartphone since it’s made by Razer. It’s got the latest specifications to play popular and demanding games, a 5.7-inch IGZO panel with a smooth 120Hz refresh rate, front-facing stereo speakers, and a long-lasting battery. It also has other features to make it a daily driver, but you can immediately tell that the Razer Phone is built for gaming. 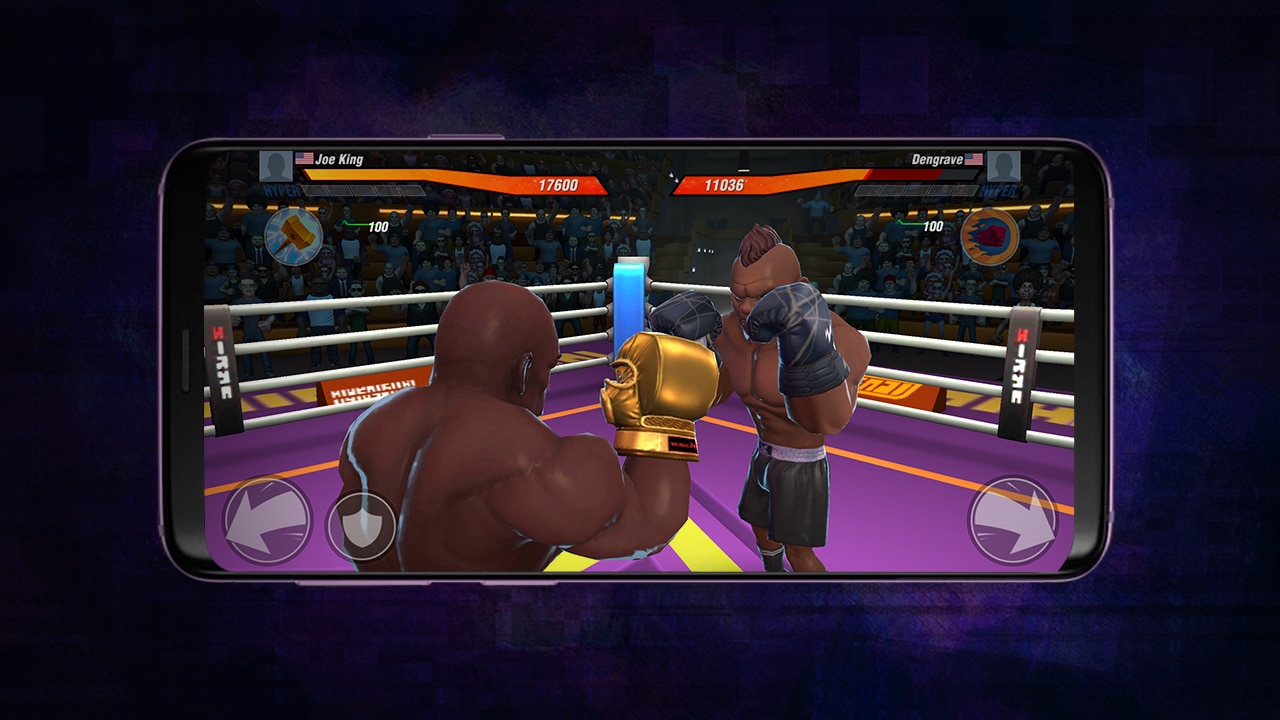 We’re replacing the Galaxy Note 8 with the latest Galaxy S9+. The premium Galaxy phone comes with the latest specifications — may it be the Snapdragon or Exynos variant. It also has one of the most beautiful phone displays with curved edges that make gaming more immersive. 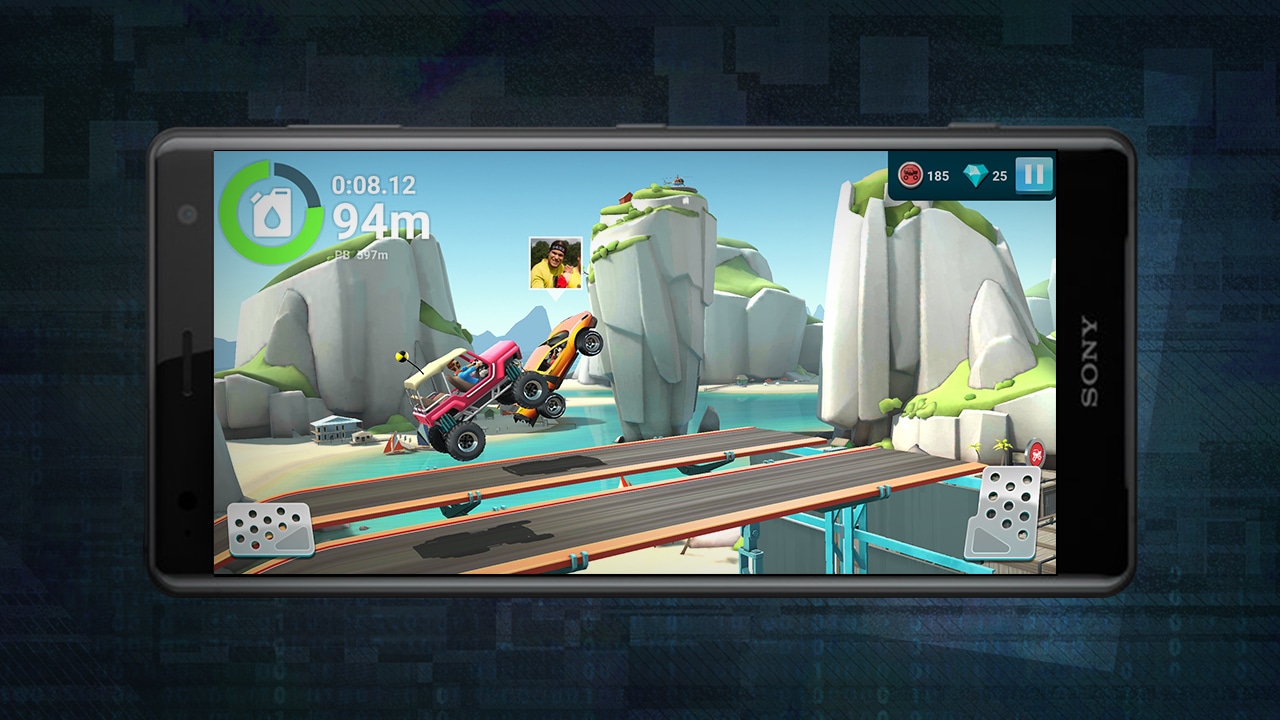 Another fresh entry on the list is Sony with the Xperia XZ2. It has powerful specifications and a gorgeous HDR display just like the other phones here, but it has something that makes it standout: the Dynamic Vibration System. You can feel the game (or even video) on the Xperia XZ2 thanks to its DualShock-like vibration system that mimics a similar experience on PlayStation controllers. 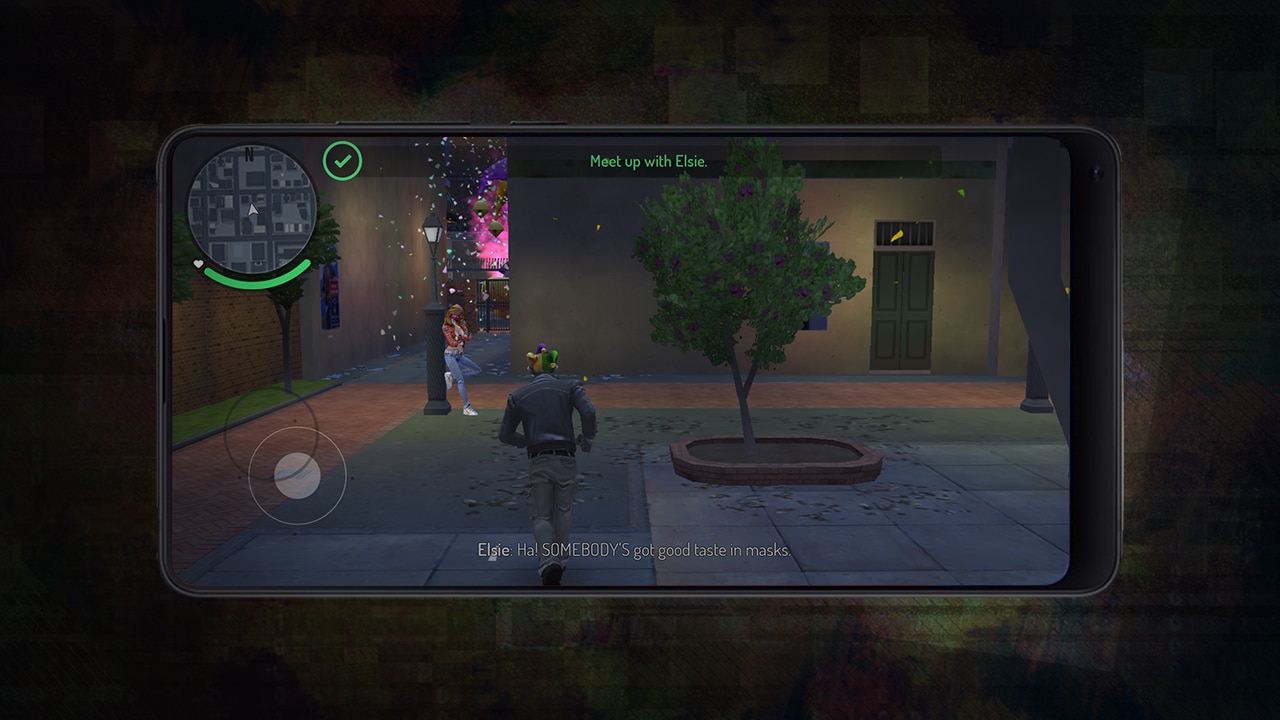 When Xiaomi launched their latest borderless flagship phone earlier this year, it was the fastest Android phone on AnTuTu’s test and even in real-world usage! Packed with the latest Snapdragon 845 processor and up to 8GB of memory, the Mi Mix 2S will be able to run even the most demanding mobile games. It’s also priced competitively just like the OnePlus 6, but this one doesn’t have a notch. 😉 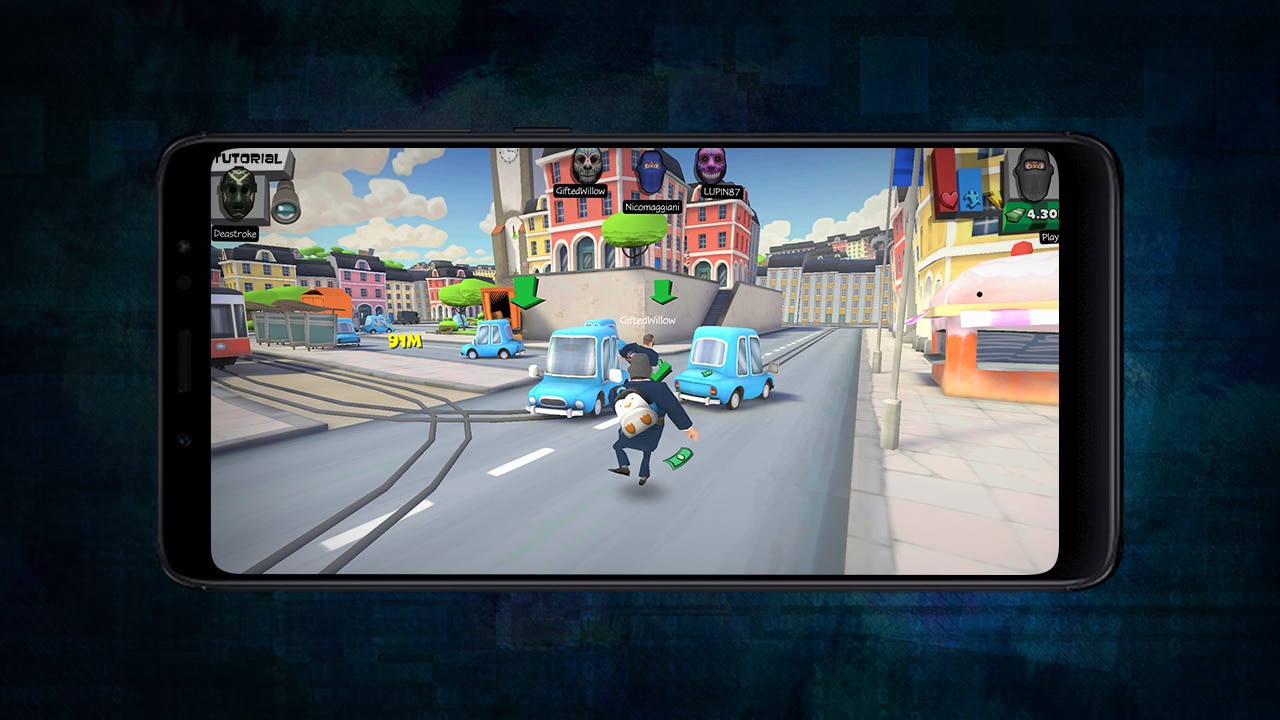 We’re putting two Xiaomi phones on the list, because why not? While we wait for the successor to the Mi Max 2, the best budget-midrange phone from Xiaomi is the Redmi Note 5. It can handle the latest titles, although they might not be at the highest settings. For a budget phone, it’s already an impressive feat to be able to run popular titles, so no complaints here.