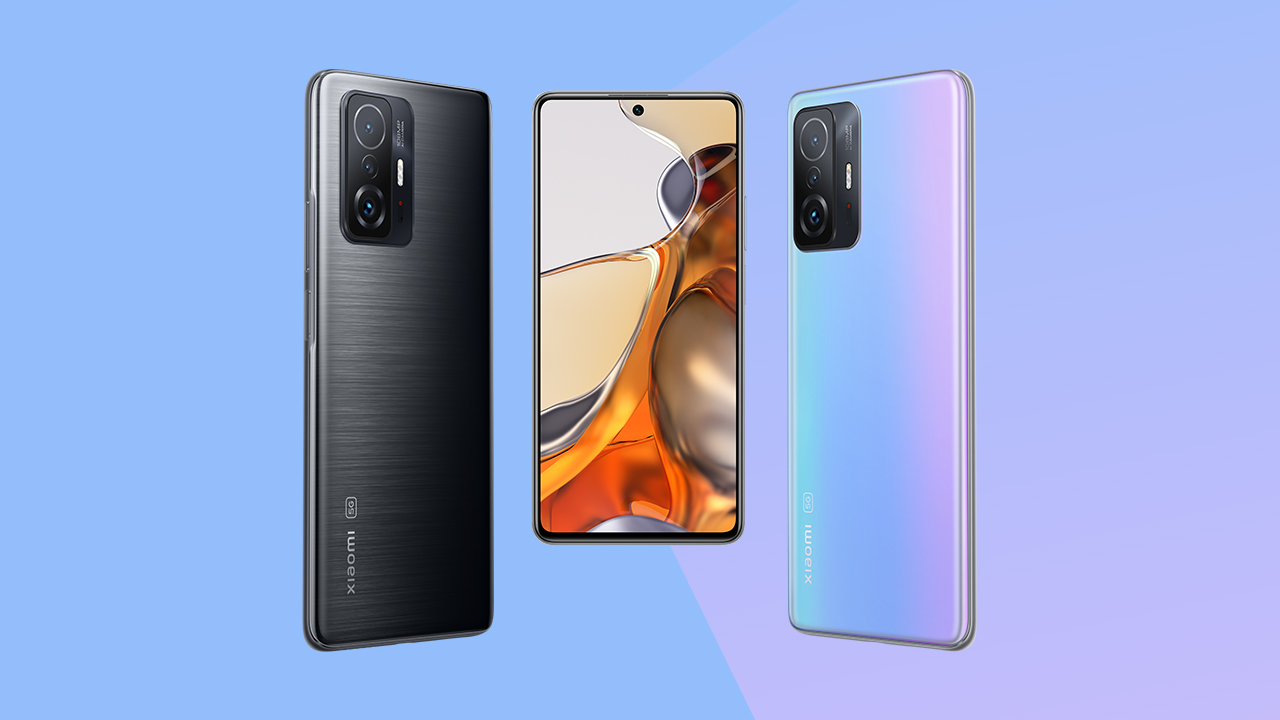 Xiaomi’s first set of smartphones to officially ditch the “Mi” naming scheme are here. This set is the Xiaomi 11 family consisting of the Xiaomi 11T Pro, Xiaomi 11T, and the Xiaomi 11 Lite 5G NE. Those with a “T” are promising content creation goodness on a flagship package, while the Lite one is bringing flagship power in a tiny package.

the Xiaomi 11T Pro is the first smartphone to ship with Xiaomi’s 120W Hypercharge Technology. The company says it can juice fully juice up the phone’s 5,000mAh battery from zero to 100 percent in only 17 minutes.

The pro-grade lens will do a lot of the heavy lifting in the “Cinemagic” department but it won’t be without help. Aiding it is the Xiaomi 11T Pro’s computational filmography capabilities. These enable features like AI Cinema modes, 8K recording and HDR10+. Xiaomi says this lets the phone take videos with the same smart ISO technology found in digital cameras.

As this is a flagship smartphone, the rest of it is pretty par for the course for a 2021 premium phone. It’s powered by the Qualcomm Snapdragon 888 processor with the following configuration options: 8GB+128GB, 8GB+256GB, and 12GB+512GB.

The Xiaomi 11T Pro has a 6.67’’ FHD+ 120Hz AMOLED flat display. And the display comes with the usual flagship bells and whistles: TrueColor, Dolby Vision and HDR10+. 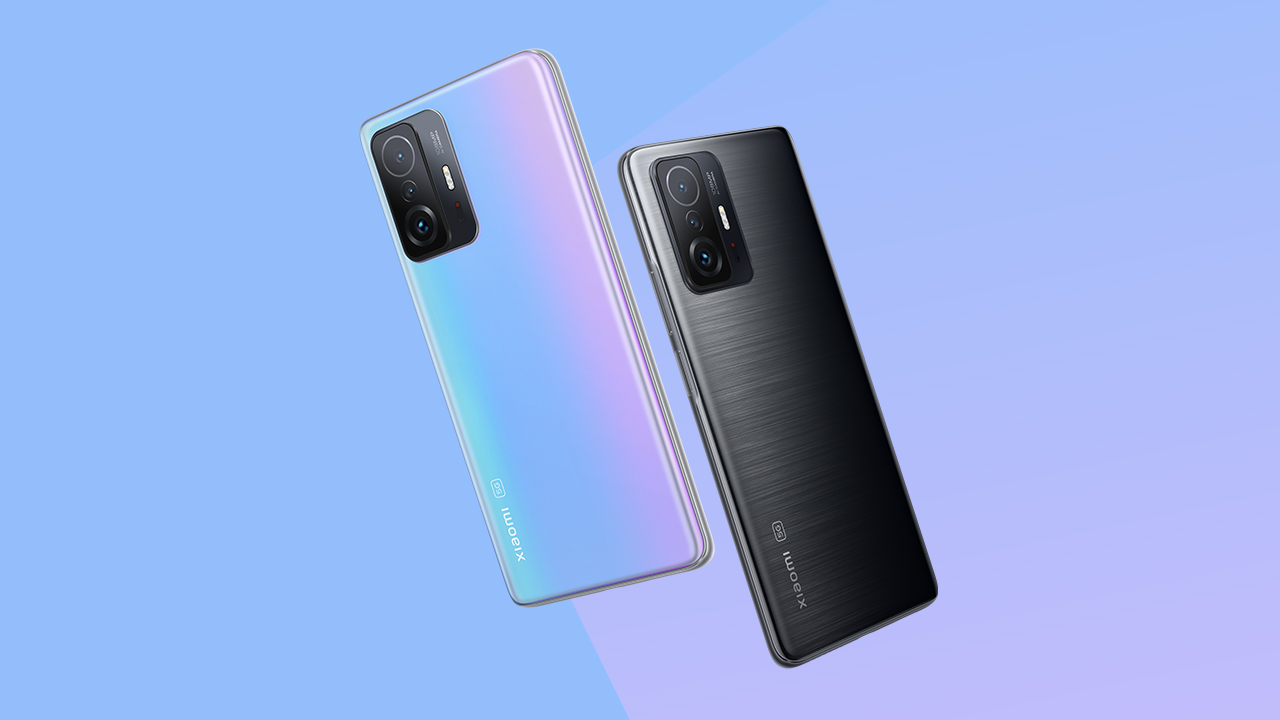 The Xiaomi 11T shares many similarities with the Pro variant. In fact, they’re almost indistinguishable at first glance. But the devil, of course, is always in the details.

Here’s everything that’s the same:

If you’re not after the absolute best that Xiaomi has to offer but still want something competent, here’s the Xiaomi 11 Lite 5G NE.

It has a 6.55” AMOLED DotDisplay with all that TrueColor and Dolby Vision goodness and a 90Hz refresh rate. Despite the size, it’s pretty lightweight weighing at only 158g. 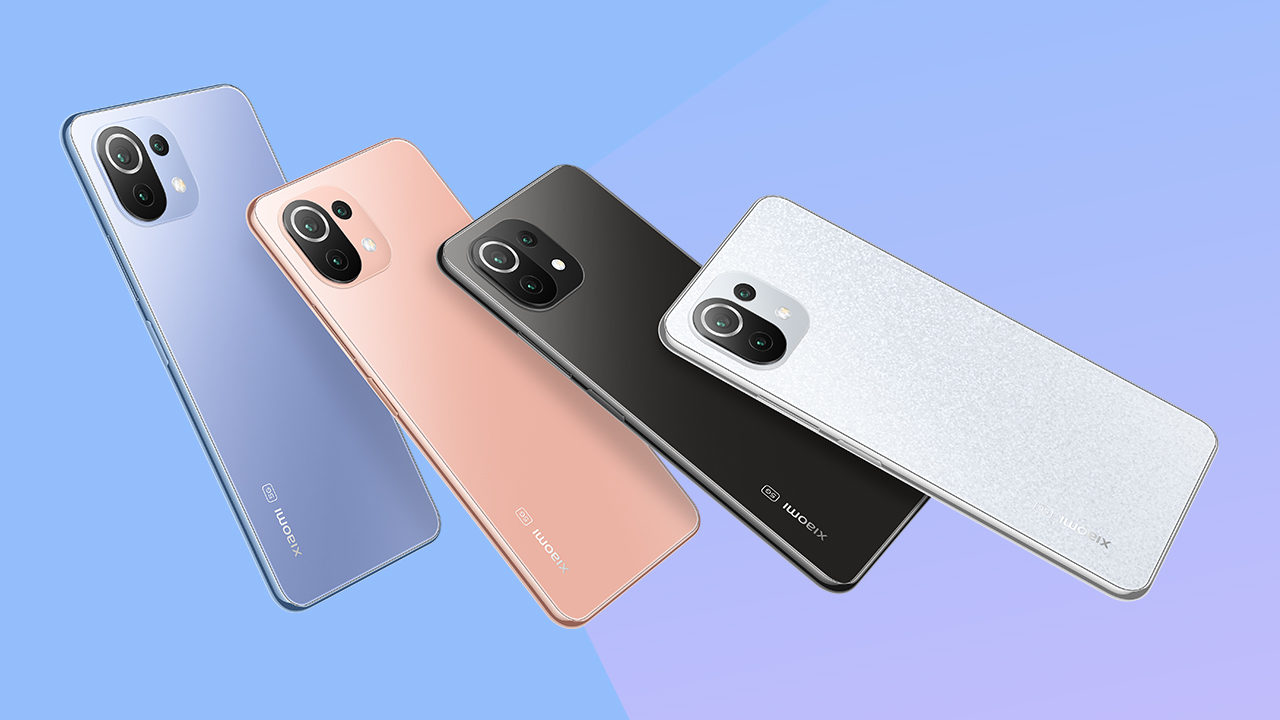 It’s worth noting that Xiaomi promised three Android Upgrades and four security patches for this set of smartphones.

Both phones will be available for purchase from official Xiaomi channels. Please stay tuned on local availability.