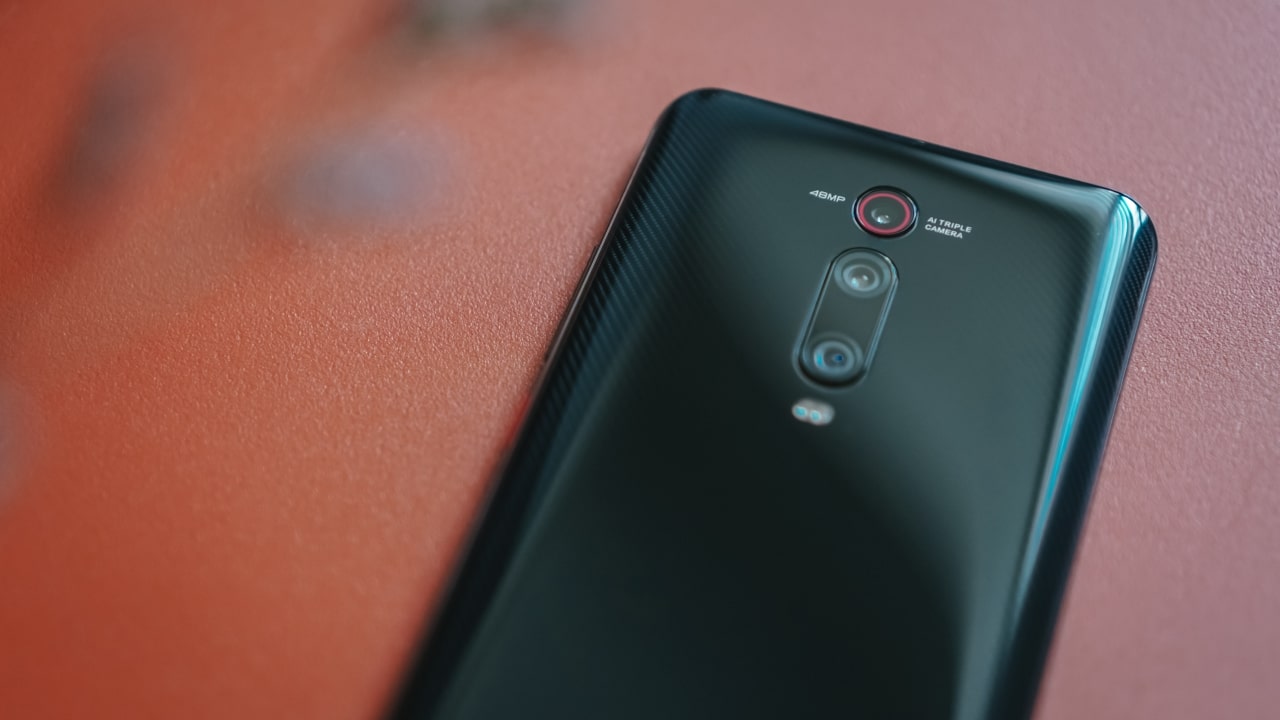 If you thought 48 megapixels would mark the end of a long race, you’re wrong. Realme had teased a 64-megapixel enabled phone a few weeks back and now Xiaomi has joined the match.

Xiaomi has confirmed it’s Redmi-lineup of phones will soon have a 64-megapixel sensor. While the details are sparse at the moment, the company did say it’ll leverage Samsung’s ISOCELL Bright GW1 sensor.

The most interesting part of the announcement is, they’re planning to launch a phone in India this year itself. To be precise, they’ve said Q4, so we can expect it to hit stores by November-December. Realme is also expected to make a similar announcement tomorrow and it’ll also be focused on India.

The 64-megapixel sensor will be able to capture 38 percent more pixels than a 48-megapixel lens, providing better details, and vibrant colors. Thanks to features like ISOCELL Plus, we expect the output to have better color reproduction, Hybrid 3D HDR, and improvised ISO. 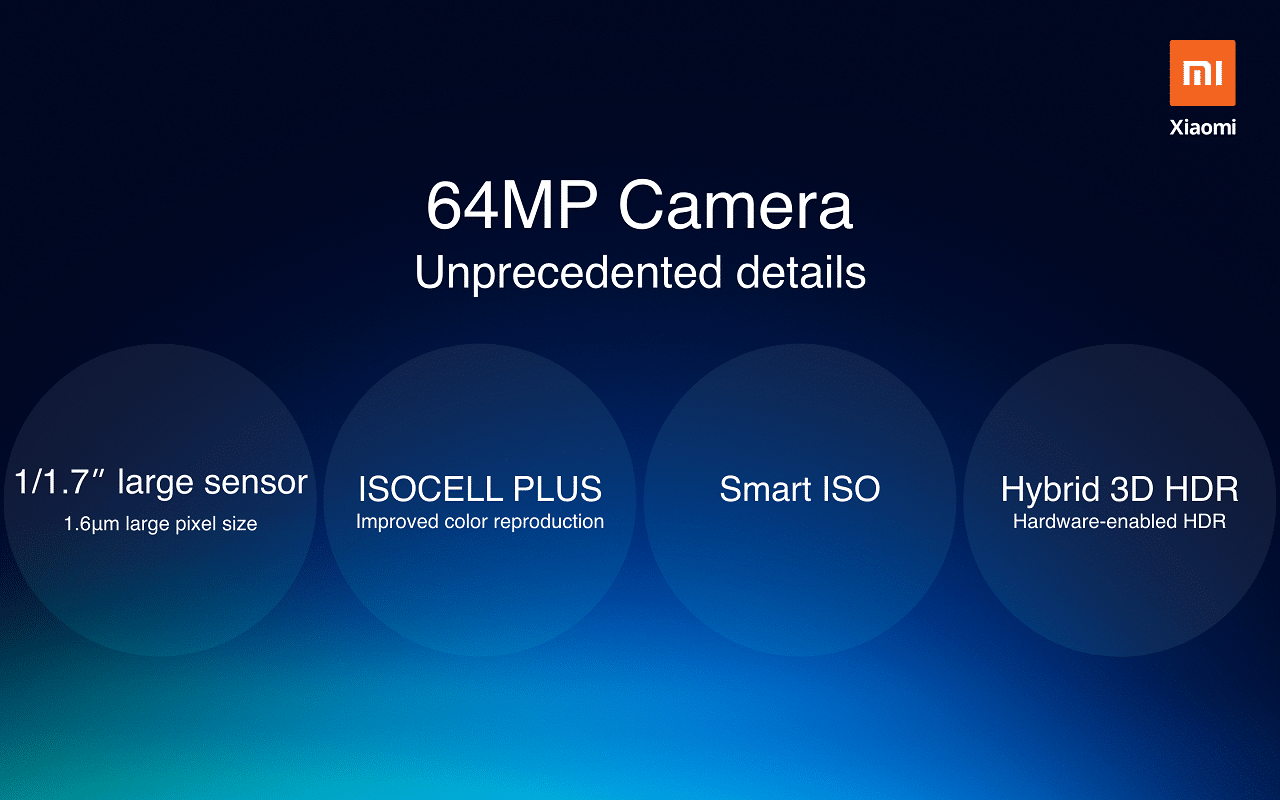 Though, due to the colossal number of pixels, each picture will weight around 19MB. Previous reports and rumors have also suggested the phone will sport a quad camera setup.

Hold on, that’s not all…

The brand made these announcements at Xiaomi Future Image Technology Communication Conference in Beijing. In the end, it also teased a 108-megapixel sensor. Yes, 108, there’s no typo.

A Mi-series phone is expected to house it, however, any more details aren’t officially available.