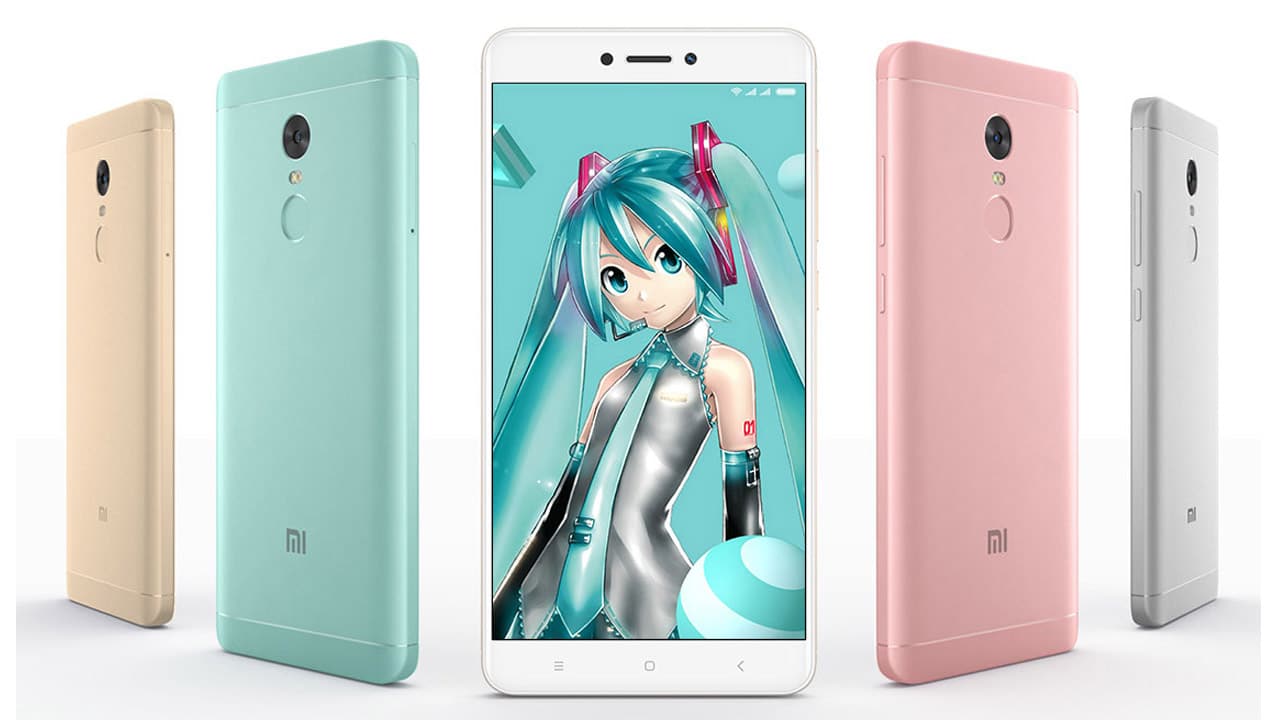 Xiaomi just launched a special edition of its affordable Redmi Note 4 — yeah, the same one we gave away last November — and it’s got an unusual endorser on it. [Updated with official price!]

The Redmi Note 4X Hatsune Miku Special Edition has — you guessed it — Japanese humanoid persona Hatsune Miku plastered all over it. It’s a sweet treat for fans of the popular singing synthesizer app, and comes with a bunch of goodies inside the package.

You get a limited edition Mi Power Bank and compatible phone case with Hatsune Miku graphics on them, as well as the character’s signature engraved on the back of the phone. The Redmi Note 4X itself comes in two new colors to match the styling: green and pink.

Other than that, the Redmi Note 4X is nearly identical to the Redmi Note 4 before it. Everything is still there, including the full-metal body, 5.5-inch Full HD display, and large 4100mAh battery to make the phone last for days. The only difference is in the processor, choosing a Qualcomm Snapdragon 625 over the MediaTek Helio X20 from before. 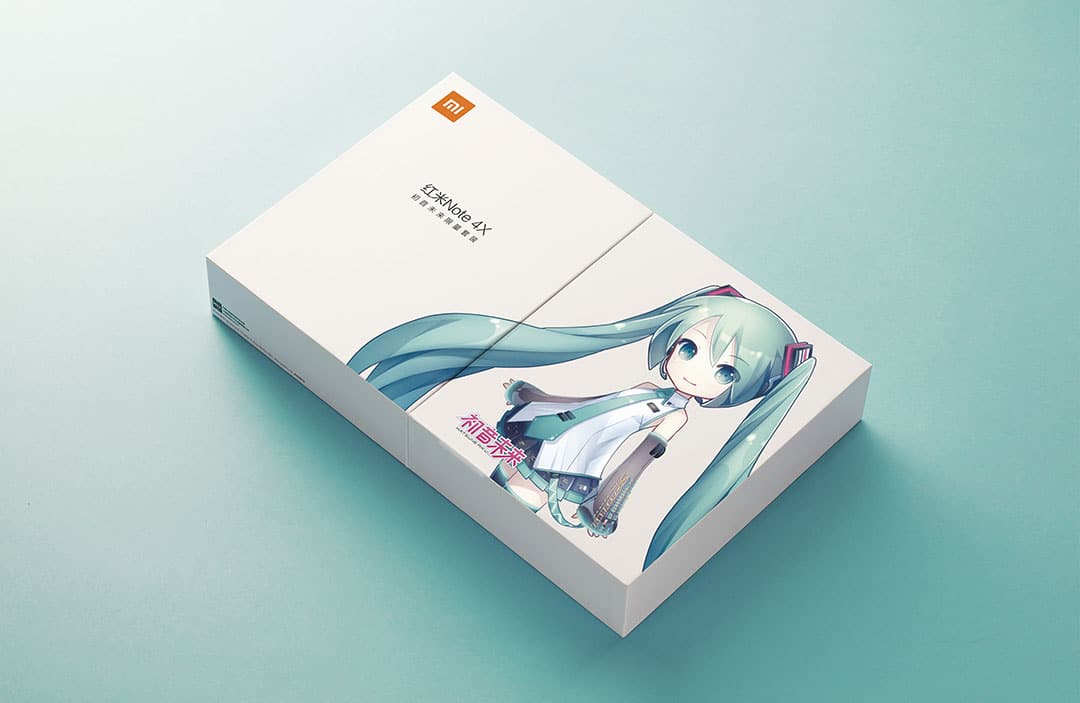 While nothing has been said about pricing yet, it could be a good deal if the cost isn’t jacked up too much from the original variant’s $135 starting price. The matching power bank and soft case already save you from finding and buying compatible accessories; all you have to figure out is if you’re a big enough fan of Hatsune Miku to warrant the purchase.

It’ll go on sale in China on — you probably guessed it right again — February 14. That’s perfect for those without a date on Valentine’s Day!

Update: Xiaomi’s Redmi Note 4X Hatsune Miku Special Edition will retail for CNY 1,299 or roughly $190. That includes the power bank and protective case — what a steal!