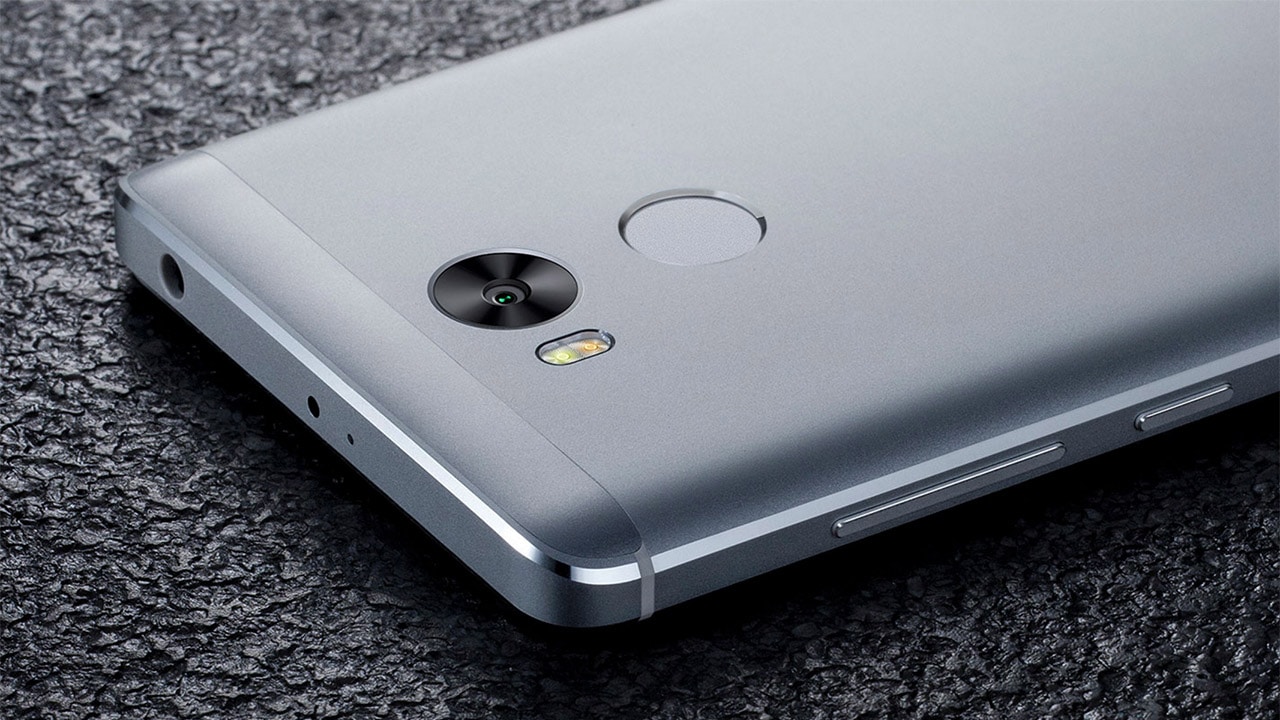 We’ve already listed and reviewed the very best smartphones below $300, and we proudly stand by our selection. Now, all of a sudden, a certain Xiaomi landed in our office, and it’s shaking up the budget-friendly segment just like its predecessors. 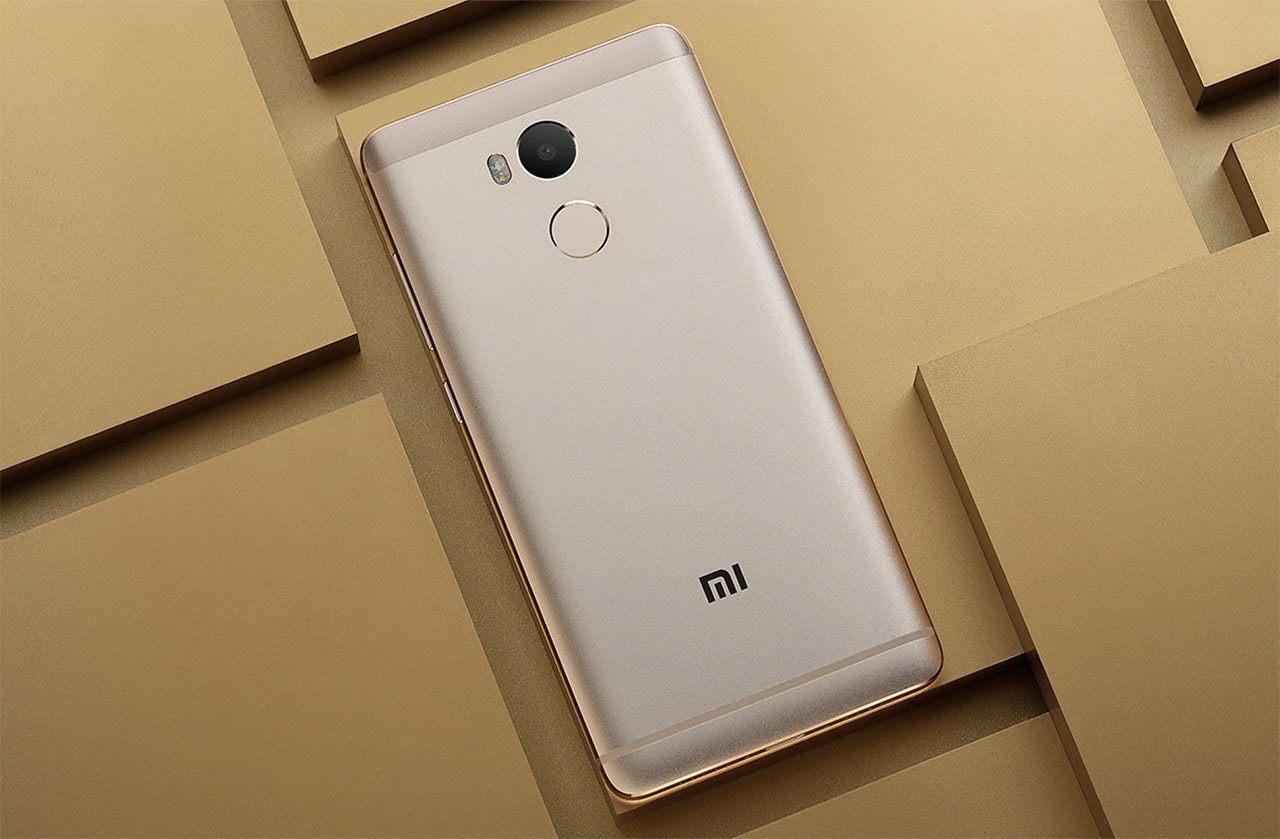 Before we review the $133 Redmi 4 Prime, let’s list down exactly why you should be excited about it, and how it eclipses similarly priced phones from rival brands.

It has such a large battery in a compact body

This 5-inch phone is as long and wide as a Google Pixel, but it manages to carry a generous 4100mAh battery in a profile that’s less than 9mm — 8.9mm to be precise. For comparison, the Google phone has only 2770mAh in capacity inside a frame that’s 8.5mm thick.

Another interesting comparison is the ASUS ZenFone 3 Max. While it also has a 4100mAh battery and similar dimensions, the rest of the specifications, such as the processor and display resolution, don’t match up to Xiaomi’s offering.

Now that we’ve touched on the Redmi 4 Prime’s specs, let’s look at what’s found inside.

With Qualcomm’s formidable Snapdragon 625 chipset, 3GB of memory, and 1920 x 1080-pixel resolution on board, we wouldn’t blame you if you matched these numbers with a more expensive smartphone. 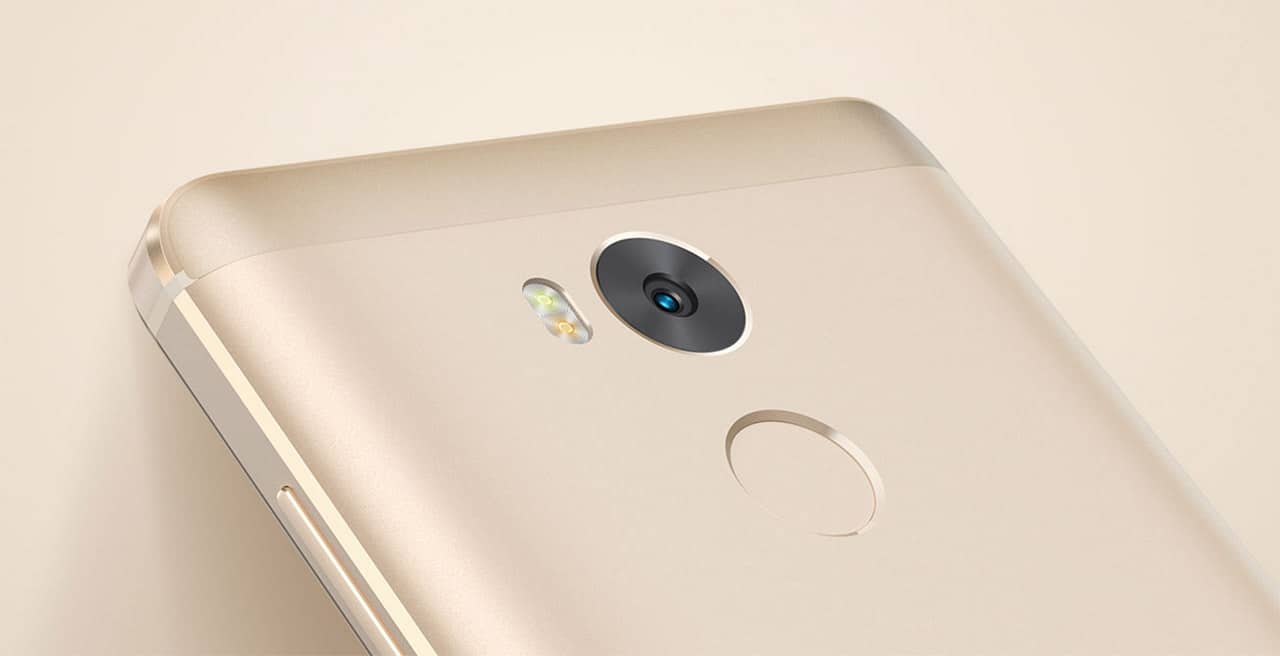 It’s Xiaomi’s way of selling millions of phones in a matter of seconds; it’s no wonder the company claims to make no money out of its smartphone business.

Something has to be sacrificed in order to maintain the low price, right? Wrong! There’s more to the Redmi 4 Prime than you think.

For one, it has an all-metal build, and not any of that half-assed soft metal either. And then there’s the super-sensitive fingerprint sensor at the back — we tried it out for ourselves and it’s definitely fast. Finally, and most importantly, the handset looks stunning when held up close, as if it were twice the price it’s actually sold for.

Xiaomi’s controversial user interface has always been labelled an Apple iOS copycat, but MIUI is finally turning into a fully matured variation of the traditional Android interface.

Based on Android 6.0 Marshmallow, the latest version of MIUI has all the same app-optimized and battery-saving tricks of the operating system it’s built on, and there are so many nifty settings baked into it for greater ease of use. 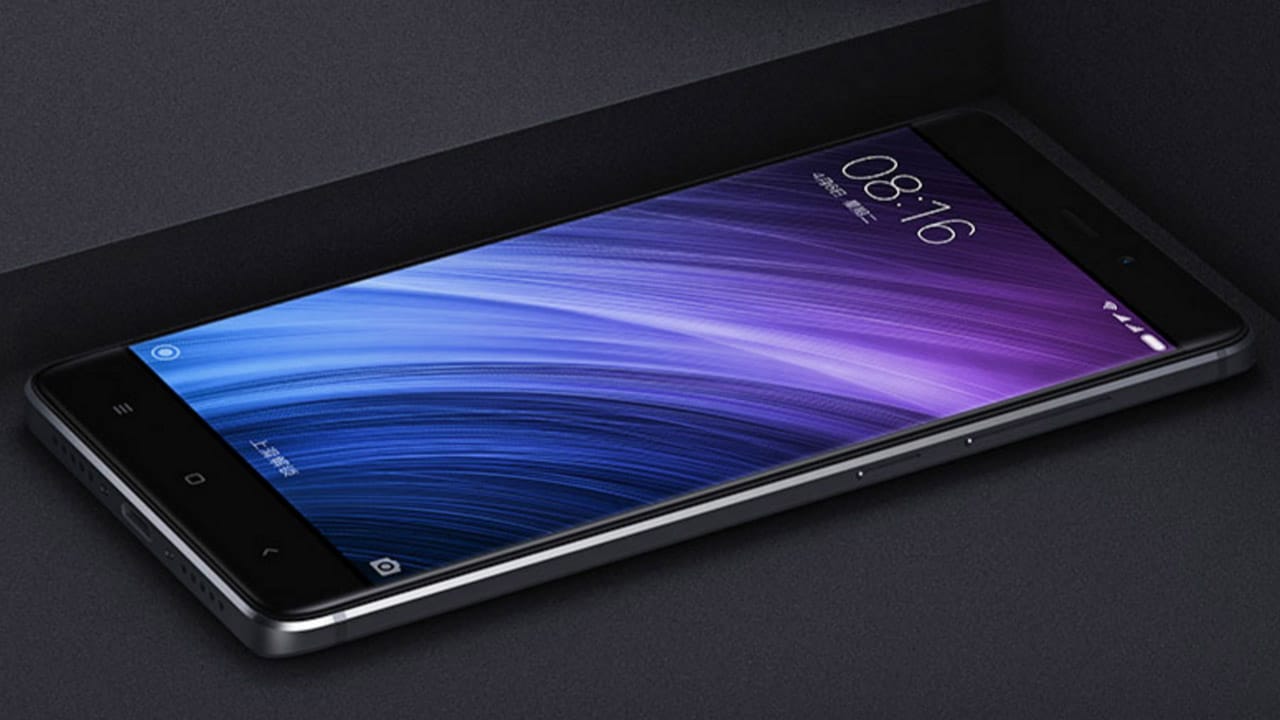 The new app manager and dual-user Second Space feature, to name a couple, make multitasking a piece of cake.

We’re currently working on our review, but if you’re already convinced, you may head over to GearBest.com for some fine deals on the Redmi 4 Prime, as well as its lower-end variants, the regular Redmi 4 and 4A.

(Note: The Redmi 4 Prime is officially called the Redmi 4, same as the standard model. You can learn how to differentiate the two in our launch story.)