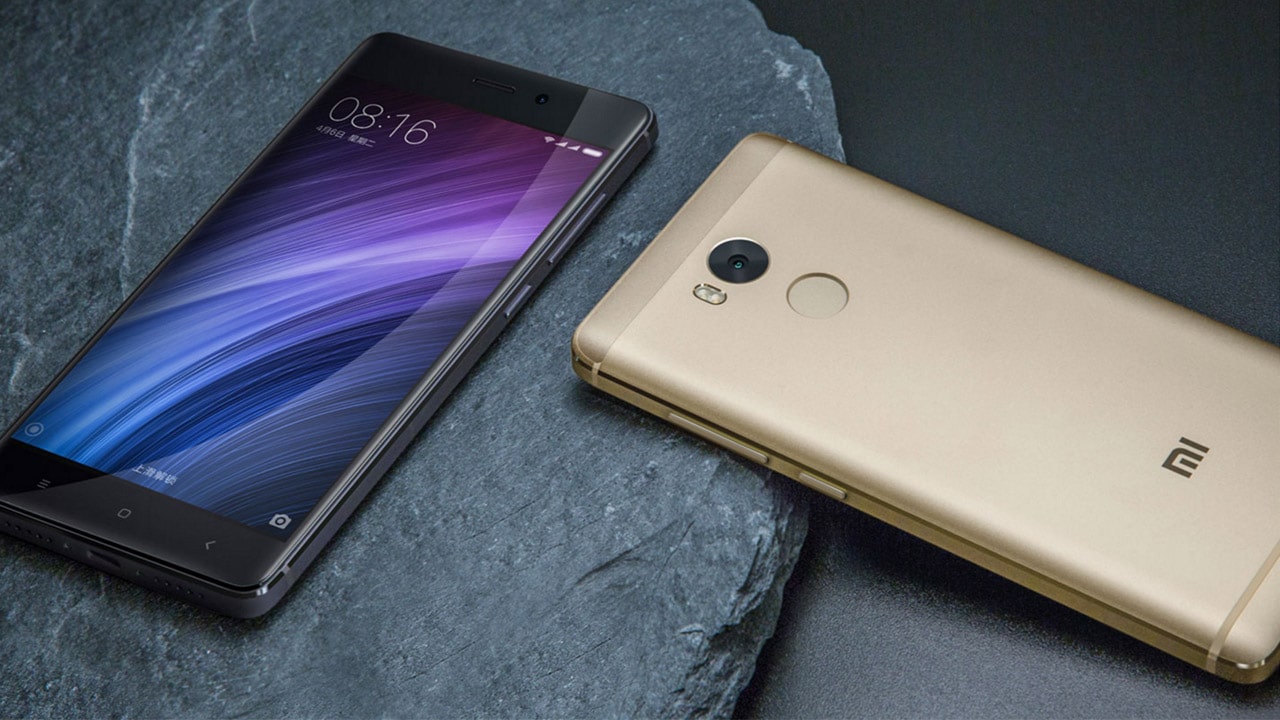 Xiaomi has been absolutely killing it this year with releases such as the bezel-hating Mi Mix, dual-camera-touting Mi 5s Plus, and visually stunning Mi Note 2. However, these are all premium products, so the China-based company made it a point to launch a trio of budget-friendly offerings before the year ends.

Let’s begin with the top-level Redmi 4 Prime. The all-metal variant feels kind of like a midrange device for what it offers. You get a Qualcomm Snapdragon 625 processor, which can handle everyday tasks with ease, plus a decent amount of memory and internal storage at 3GB and 32GB, respectively. 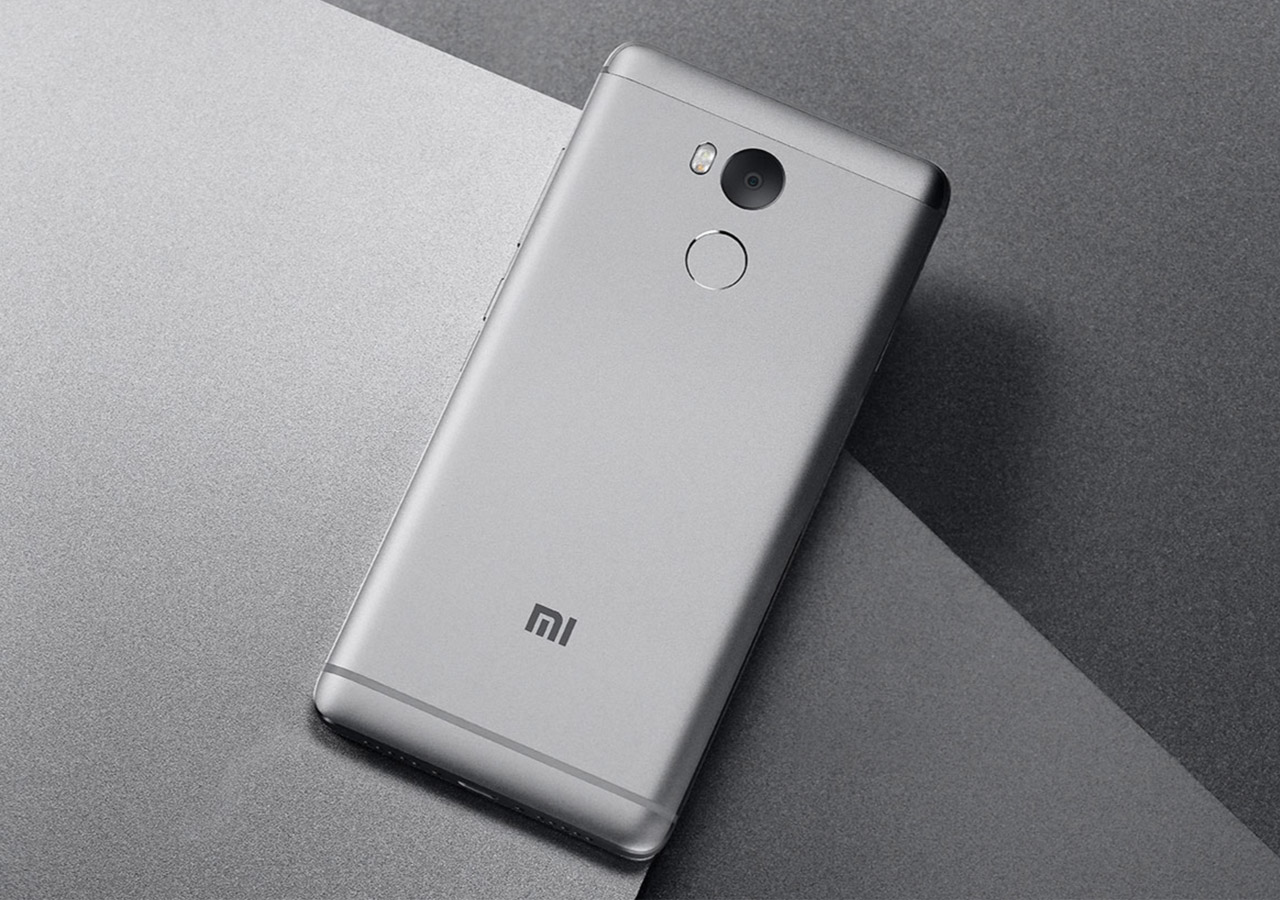 What it holds back on is screen size; it’s only 5 inches in diameter, but has more than enough pixels packed into it at 1920 x 1080. There’s also a 13-megapixel shooter above the fingerprint scanner at the back, and a 5-megapixel front camera for selfies. A thick 4100mAh battery keeps the lights on.

Xiaomi plastered its iPhone-like MIUI 8 interface over Android 6.0 Marshmallow on the Redmi 4 Prime, as well as on the other two phones. Gold, silver, and gray are the available colors, and they can be purchased beginning today.

The 5-inch middle model of the pack looks nearly identical to the Prime version, except its LED flash is located to the right of the rear camera and isn’t as fancy as the dual-tone unit of the more-capable variant. 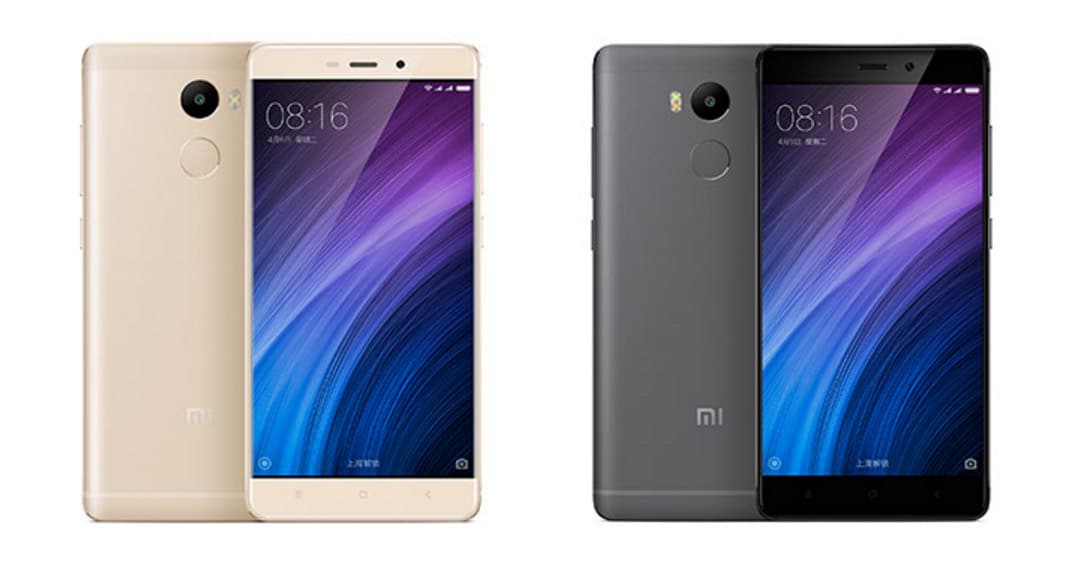 As expected, everything is toned down to lower the price. The processor is a less powerful, yet still decent Snapdragon 430, and both the memory and screen resolution have been reduced to 2GB and 1280 x 720 pixels, respectively.

While the battery capacity remains at 4100mAh, the built-in storage is limited to 16GB, so you’d have to rely on a microSD card to squeeze in more files. The three offered colors are the same, and are available as of November 7, as well.

Despite being the cheapest of the lot, the Redmi 4A is still a good deal, thanks in part to its full-metal body and similar hardware configuration to the regular Redmi 4 — the same 5-inch 720p display, 2GB of RAM, 16GB of expandable storage, and same pair of cameras. 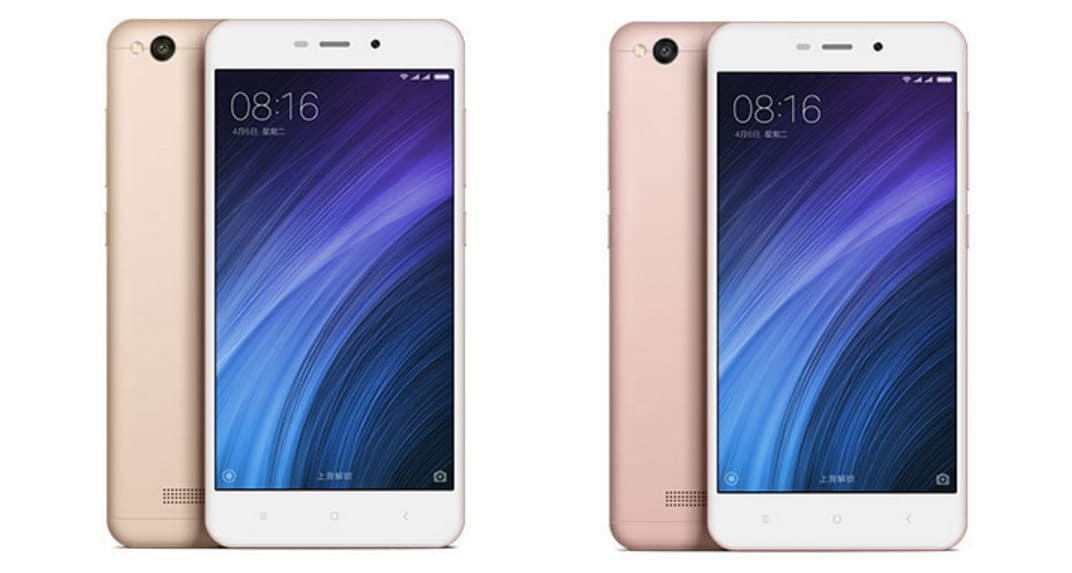 What it lacks is a fingerprint sensor, and both the processor and battery capacity take a hit; you only get a Snapdragon 425 chipset and 3120mAh battery here. The bonus is you have a choice between more attractive gold and rose gold colors, and the latest MIUI with Marshmallow is still on board.

Availability comes a little later — November 11, to be exact.

Like most Xiaomi smartphones, these three Redmi 4 handsets are exclusive to China at the moment. But unlike their more expensive siblings, they should experience international shipping like past generations of the Redmi line.

We predict India seeing the next launch, while the rest of Asia will have to rely on gray market shops before Xiaomi decides to expand further.