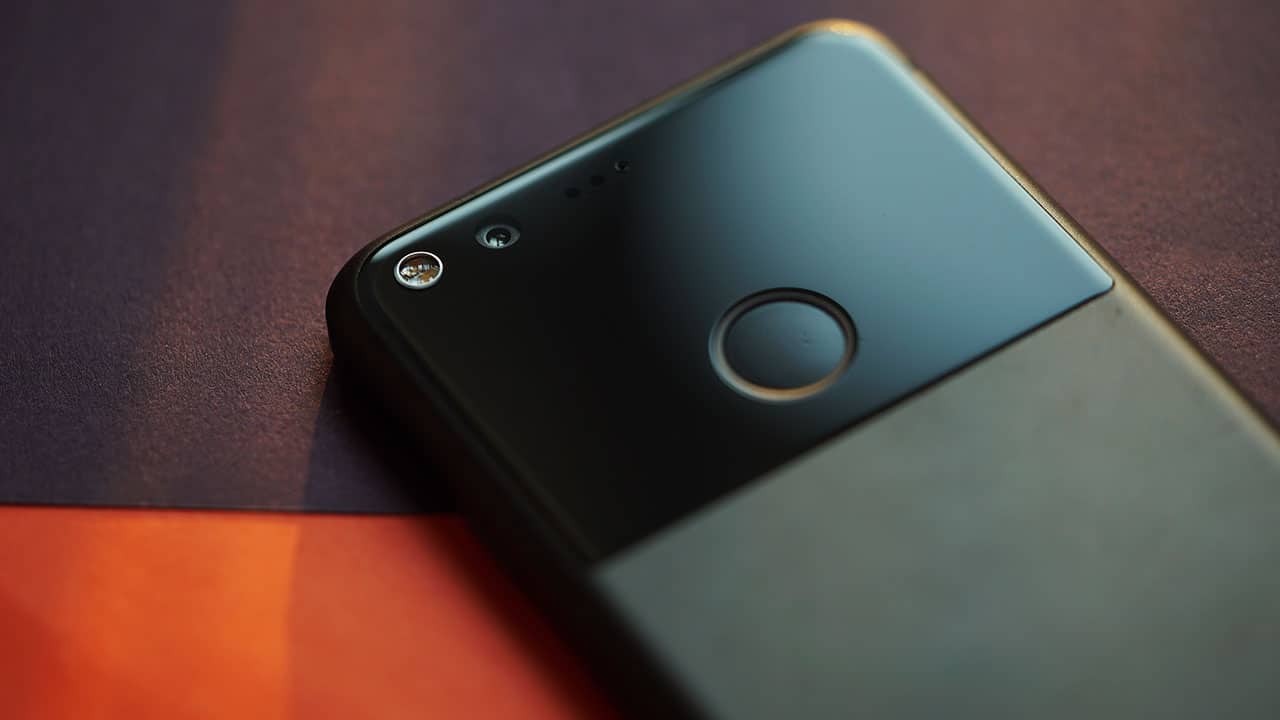 Android O doesn’t have an official dessert name or number yet, but users of certain Google-branded devices can already download the first Beta build of the latest Android version.

It was at Google I/O today where the company revealed the availability of the update. As usual, only the most recent Pixel and Nexus gadgets will have access to it. Here they are:

No surprises at all.

If you have one of these devices, all you have to do is go to Google’s Android Beta Program page and sign up. Being part of the Android N Beta Program doesn’t automatically enter you into the newer program, so be sure to join again.

Once in, you can expect over-the-air (OTA) updates to begin rolling out to your compatible gadget whenever something new turns up.

Like with any beta download, don’t expect something stable. You may experience bugs and experience-ruining crashes at any time, so proceed with caution.

If you aren’t enjoying the program, be warned that quitting and going back to a stable version of Android Nougat means wiping your entire device’s data and starting over.

Too good to be true? 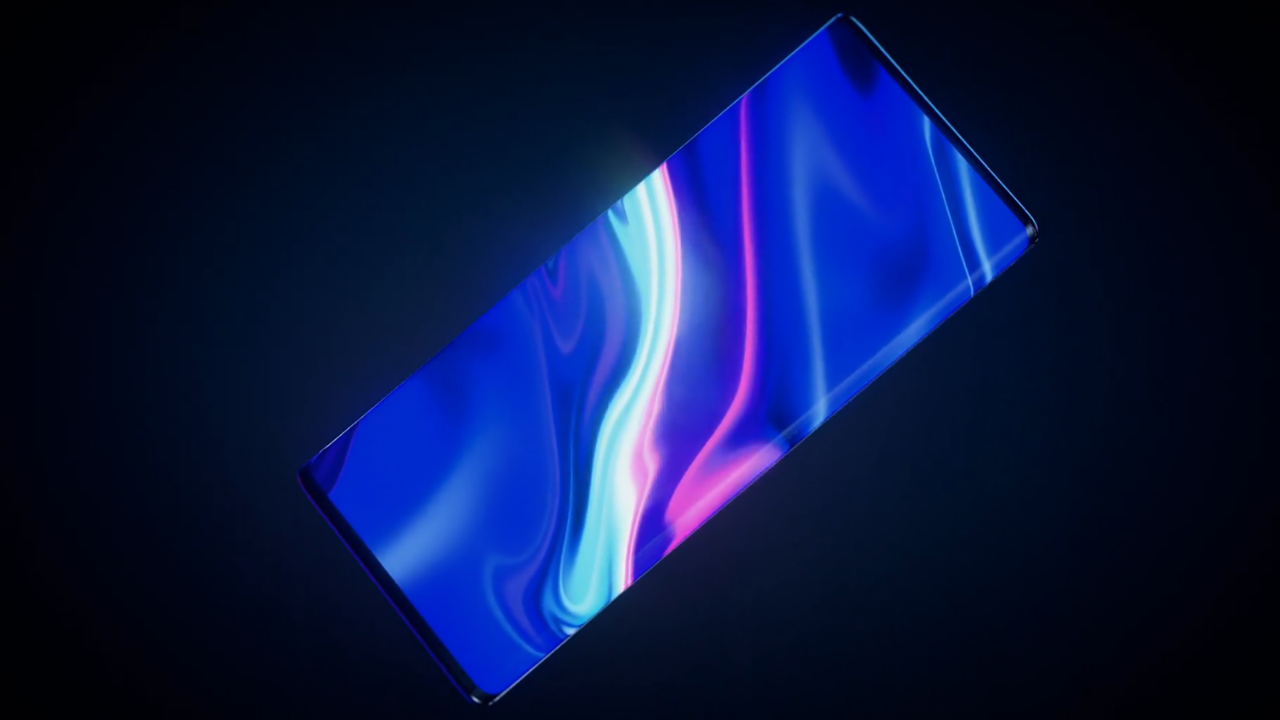 Every year, Vivo has a new concept device to show under the APEX concept series and after showing a portless phone design last year, Vivo takes things to the next level with the APEX 2020. The prime one among all the features is the gimbal camera, which is a first for any smartphone.

The ‘gimbal-stabilizing’ 48-megapixel rear camera promises to reduce jitter in videos and long-exposure photographs by 200 percent.

Along with the gimbal camera, the APEX 2020 also features a 16-megapixel telephoto camera that can do an optical zoom of 7.5x. It comes with an in-display selfie camera, which means there’s no need for a notch, a display cutout, or even a pop-up camera.

The display measures 6.5-inches and uses an AMOLED panel as expected. The phone does not have any physical speakers but it uses Vivo’s Screen SoundCasting technology to emit audio through the display itself. The APEX 2020 gets the same waterfall display we saw on the Vivo NEX 3 last year.

Aside from this, the APEX 2020 comes with top-of-the-line hardware, like a Snapdragon 865 processor, 12GB RAM, and 256GB internal storage. There’s also another feature called “Voice Tracking Auto-Focus,” which makes use of the phone’s three microphones to better focus on the audio of your desired subject.

It’s worth noting that this is just a concept phone right now and not a commercial announcement. We’d love to see all these features materialize, but it may be far from reality.

Though, it’s limited to Spain 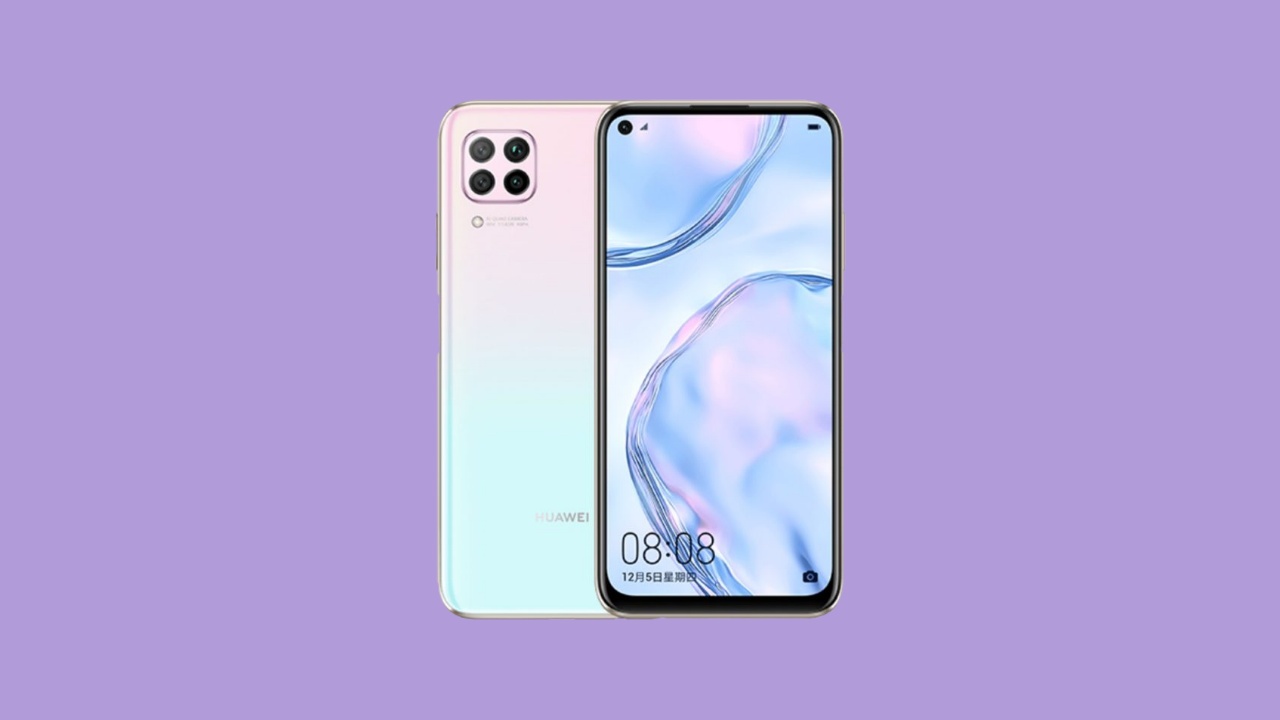 Earlier this week, Huawei announced that its flagship P40 and P40 Pro smartphones will be unveiled at an event in Paris, France on March 26. Ahead of that launch, the company has silently announced a lighter variant in the series called the Huawei P40 Lite.

The phone is available only in Spain at the moment for EUR 299 (US$ 326). It will be available for pre-order starting March 2 through Huawei’s online store in Crush Green, Midnight Black, and Sakura Pink colors. Huawei hasn’t announced availability for other markets yet.

It packs a 6.4-inch FullvHD+ display with a hole-punch at the top-left corner. In line with other Huawei phones, it doesn’t have Google apps and instead, relies on Huawei Mobile Services. It’s an alternative suite of apps developed by the company to bridge the gap caused due to the U.S. ban.

It’s worth noting that P40 Lite isn’t actually an all-new smartphone but just a rebranded variant of the Nova 6 SE that the company had launched in China in December 2019.

Powering the phone is an octa-core Kirin 810 SoC paired with up to 8GB of RAM. The phone has 128GB of onboard storage that can further be expanded via a microSD card.

On the rear is a 48-megapixel primary sensor, along with an 8-megapixel wide-angle lens, a 2-megapixel macro camera, and a 2-megapixel depth sensor. For selfies, it has a 24-megapixel selfie camera that’s embedded in a punch-hole cut-out.

Backing these internals is a 4,200mAh battery with 40W SuperCharge technology. The Huawei P40 Lite runs Android 10-based EMUI 10 out-of-the-box.

Through a Marques Brownlee video 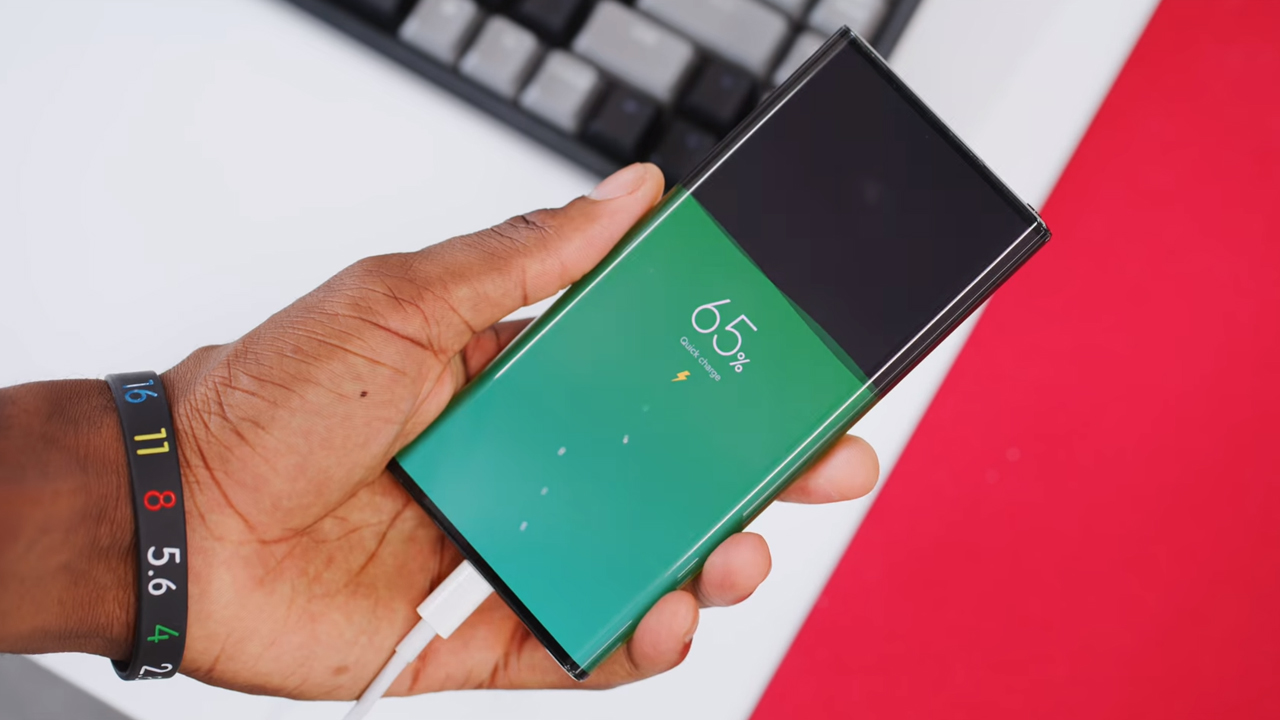 Midway through 2019, Xiaomi unveiled a revolutionary prototype going beyond last year’s deluge of foldable phones. Unlike the foldable phones struggling for popularity today, the Mi Mix Alpha wraps outwardly, revealing a theoretically all-screen smartphone. However, despite the bombast, the surround-screen phone kept things discreet. Since the launch, no one has heard much about the announced project.

As expected, the Mi Mix Alpha carries one of the biggest screens available to date. The wraparound screen is essentially a 2088 x 2250 resolution display. Except for a camera strip, most of the phone’s surface area is a touchable screen. On paper, Xiaomi claims a 7.9-inch display; however, this was measured from one back end to the other back end. In reality, Brownlee says that it feels more like a Pixel 4.

Regardless, the screen presents a lot of unique opportunities. For one, the phone’s gyroscope detects whether the rear screen or the front screen is facing up. If the rear screen faces up, the phone unlocks a dashboard for quick-access widgets. It can also open the camera app, allowing for main-camera selfies.

However, Brownlee notes a few niggles about the display. For one, the side panel blatantly shows divisions between the connected displays. The obvious vertical line can ruin the illusion of a perfectly wraparound screen.

Under the hood, the Mi Mix Alpha sports the Snapdragon 855 Plus, 12GB of RAM, 512GB of internal storage, and 4050mAh of fast-charging battery.

Unfortunately, the prototype isn’t completely marketable yet. As such, the smartphone doesn’t have a price tag or a launch date outside of China yet. In China, it retails for CNY 19,999.