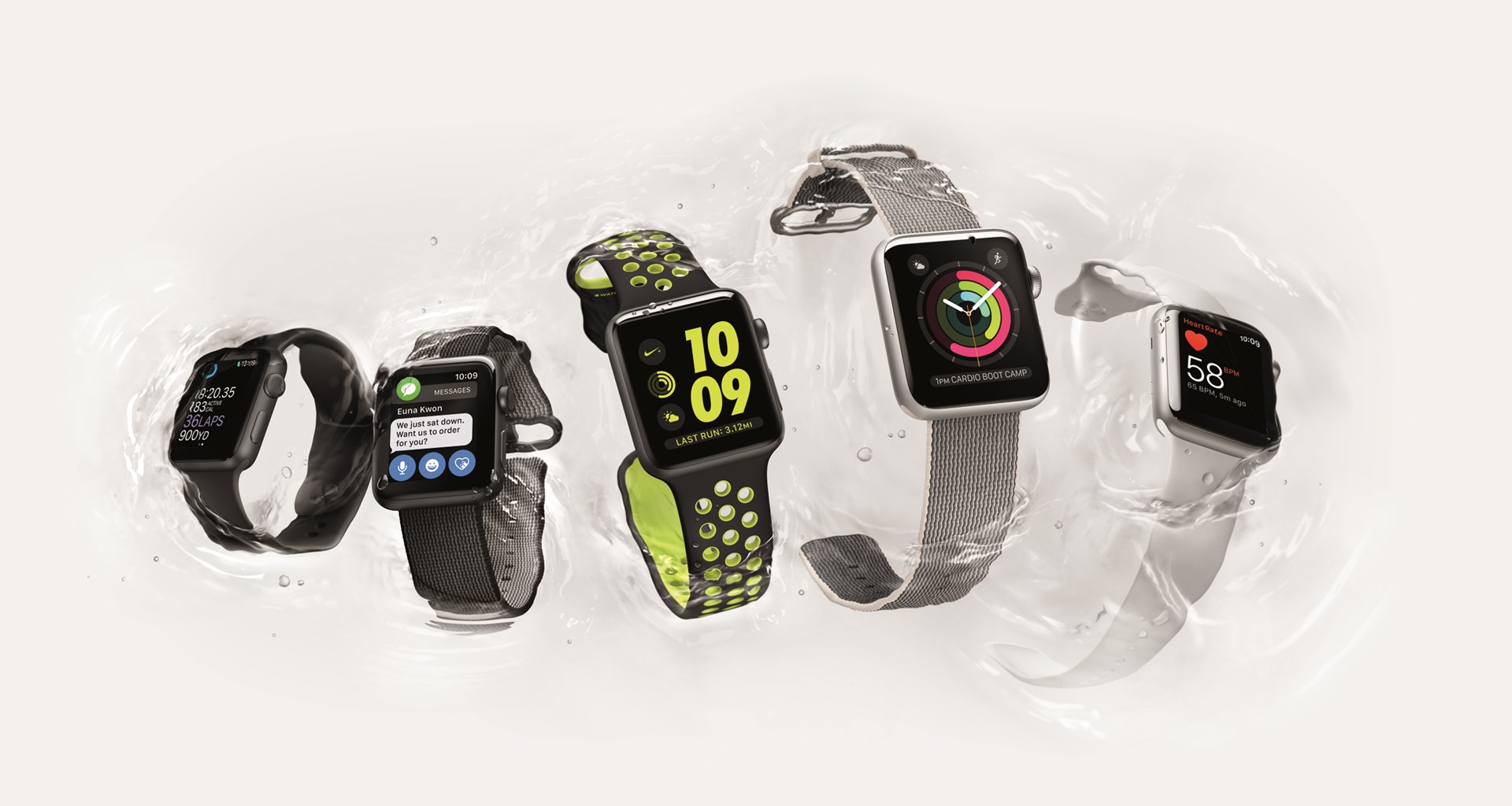 It may be iPhone day today, but there was another product that drew the spotlight during Apple’s heavily anticipated press event in San Francisco. No, we’re not referring to the $159 AirPods that resemble Bluetooth earpieces we wouldn’t be caught dead wearing (how dare you).

We’re talking about Apple’s Watch Series 2. It doesn’t exactly roll off the tongue like Watch 2; then again, maybe that’s just us. Apple didn’t bring its A-game on Wednesday as expected, but when you’re the second-best-selling watch brand in the world, behind only Rolex, there’s little incentive to innovate and push new boundaries. 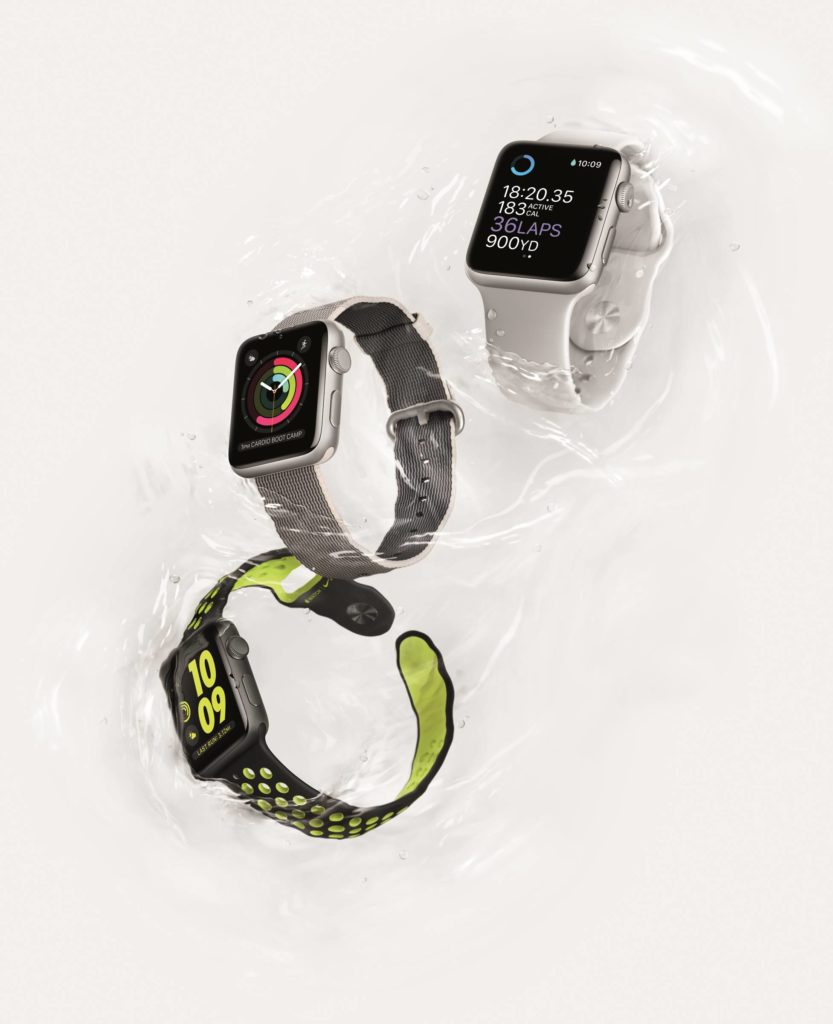 We’re not saying the Series 2 is rubbish (it’s not), but it does make us wonder whether Apple is serious about making the smartwatch a mass-market phenomenon.

The new Watch “has been completely re-engineered,” though you may not be able to tell by looking — it still looks like a piece of jewelry attached to a watch band and held together by invisible tape. And it’s still as fragile as it looks. To be fair, it seems people like it that way.

Not to mention the Series 2 is waterproof, or should we say swim-proof. Every nook and cranny of its expertly crafted body has been sealed, thus it can be safely submerged in depths of up to 50 meters. The speaker itself has been specially designed to spit out water every time the Watch surfaces. 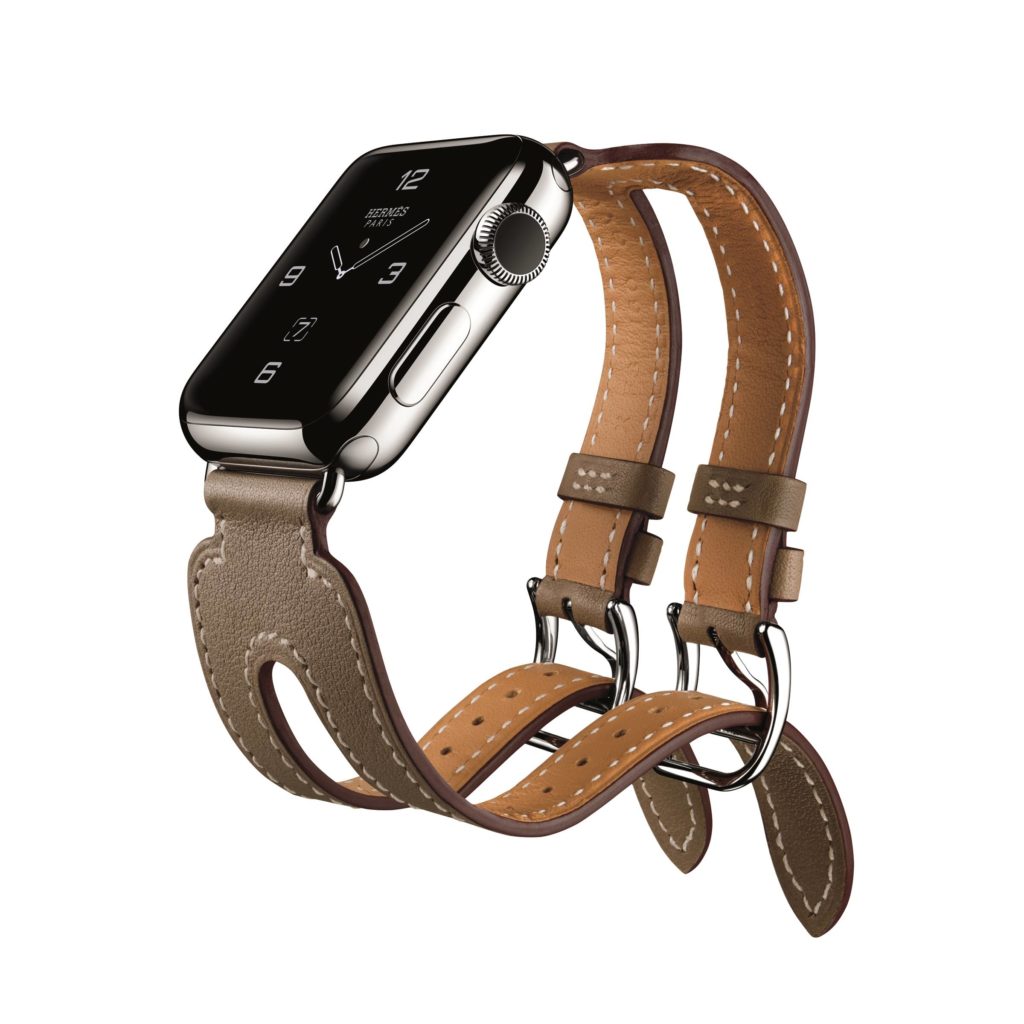 There are no Watch Edition models this year, but there’s now a choice of Hermès Watches that come with special leather bands and watch faces that may appeal to the exceedingly wealthy.

For those who lead active lifestyles, there’s the Apple Watch Nike+ that offers personalized coaching via the shoemaker’s own fitness software and a perforated band, which Apple described as “breathable” and “lightweight.” Occasionally, it will even manipulate, er, goad you into coordinated workouts with invitations.

The screen of the Series 2 is more than twice as bright; at 1,000 nits, it’s the “brightest that Apple has ever shipped on any product.” Inside the new Watch is a formidable assembly of silicon that’s twice as powerful. Onboard GPS should deliver more accurate workout stats and improve navigation when your phone is not around. 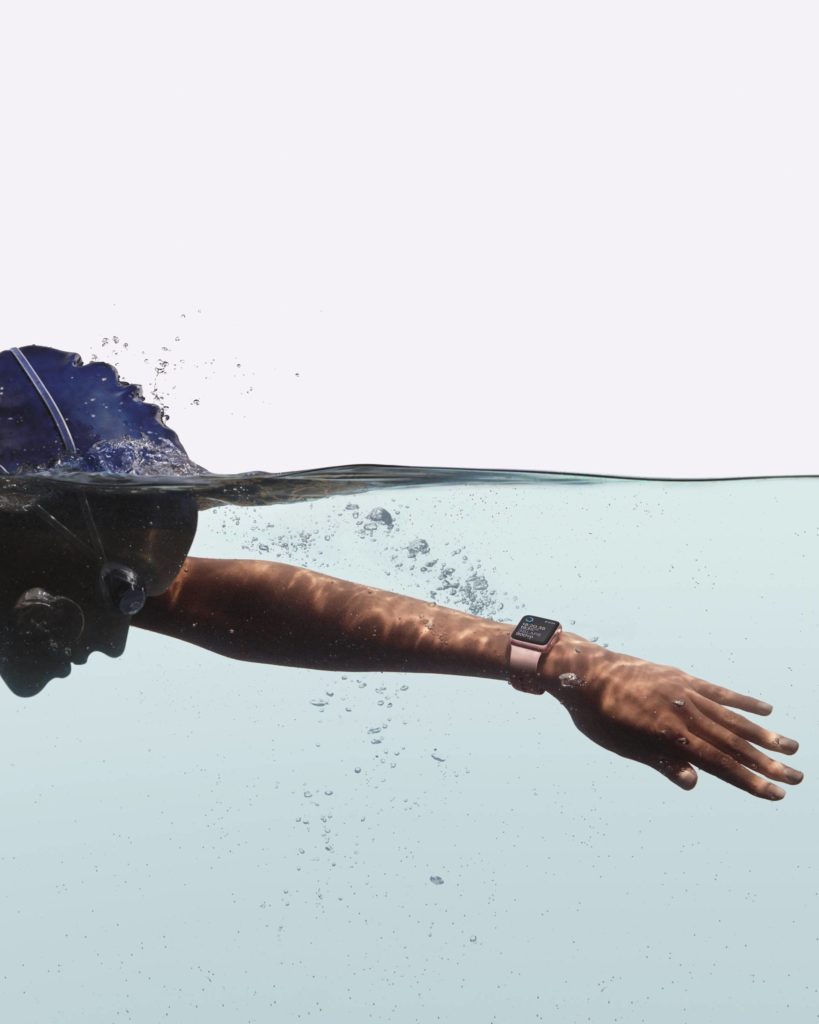 Battery life should be comparable to its predecessor, which is to say, you’re probably going to have to keep it close to a wall socket when not in use. Especially if you’re planning on playing Pokemon Go on the Apple Watch when the game arrives in time for the holidays. The upcoming app will allow you to access fitness data, clear a Pokestop, and help you find pokemon near your area without constantly checking your iPhone.

Just like last year, the Apple Watch Series 2 will launch in a variety of styles, colors, and finishes; it will come in two sizes: 38mm and 42mm. Pricing starts at $369 for both the standard Watch and Nike-branded Watch. A faster version of the original Watch will be made available alongside the second-gen model for $269. Units should arrive in stores in select countries on September 16th.

END_OF_DOCUMENT_TOKEN_TO_BE_REPLACED

Hey, remember when Apple announced the iPhone 7, and people were really excited about the bigger iPhone’s Portrait mode — aka the thing that allows you to lace close-up shots with creamy bokeh, like how an SLR camera would — only for them to find out the feature would be added later as a free software update? END_OF_DOCUMENT_TOKEN_TO_BE_REPLACED

IPhones, as Apple fans — even the most zealous ones — will tell you, have the unfortunate reputation of having a short battery life. And while the new iPhone 7 should last at least an hour longer than its immediate predecessor, Apple still thinks users could use a bit of help getting through a full work day. END_OF_DOCUMENT_TOKEN_TO_BE_REPLACED