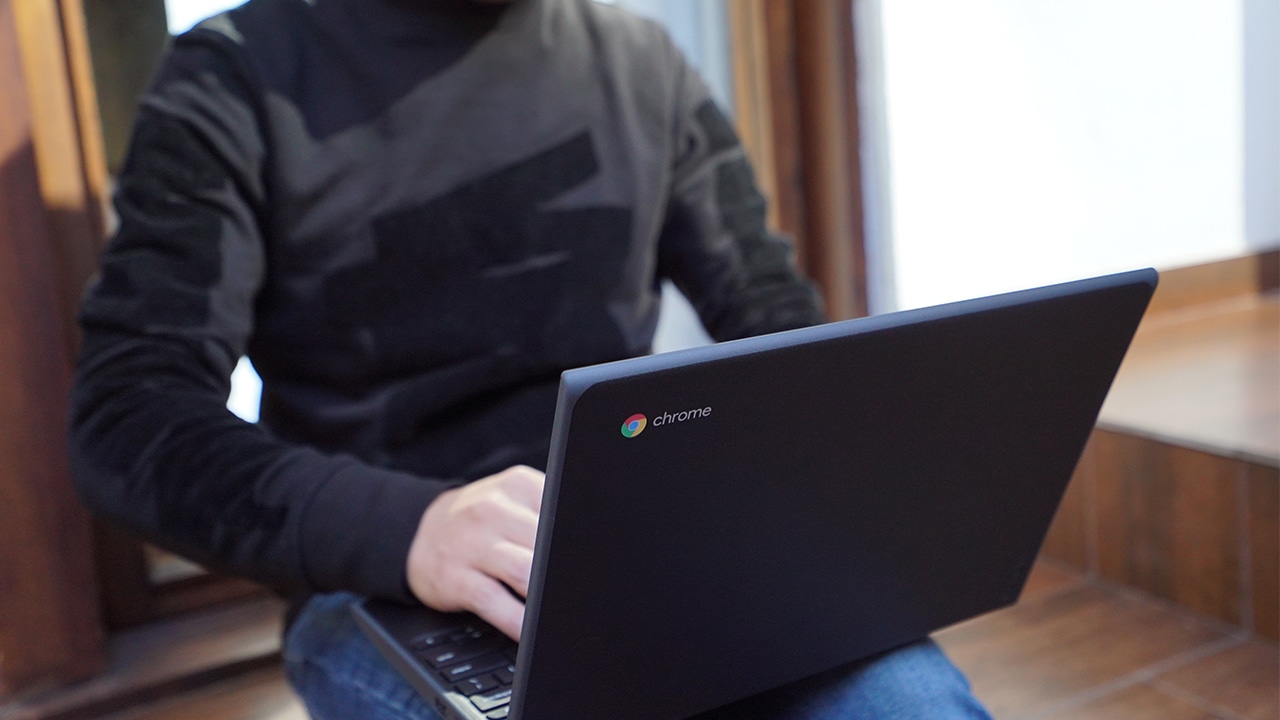 Are you buying the new MacBook Pro? Apple’s new 16-inch notebook is a powerful device built for heavy-duty use. If you’re a student today, a new MacBook is surely an asset, especially if you do heavy design work. In fact, Apple itself is advertising the device as the best option for academic life.

In fact, a quick trip to the nearest private college confirms this fact. Macs are super popular. “We just have great customers who love the Mac,” Schiller said.

Of course, the computing world isn’t populated by just Apple. Windows is still a capable alternative for a huge chunk of the world. Apple isn’t happy with Windows’ continued presence.

“The PC world is a world of sameness,” said Schiller. “You have commodity hardware [and] a generic operating system that has to work on a lot of stuff, so it doesn’t work great on any one thing.”

True enough, Apple’s devices are catered more for creative purposes. However, Schiller’s rant goes further. The marketing boss goes off against Google’s Chromebooks, lambasting them as the poorest option for students.

“You need to have these cutting-edge learning tools to help kids really achieve their best results,” Schiller said. “Yet Chromebooks don’t do that. Chromebooks have gotten to the classroom because, frankly, they’re cheap testing tools for required testing. If all you want to do is test kids, well, maybe a cheap notebook will do that. But they’re not going to succeed.”

Every child has the ability to succeed — helping them to do that has always been our mission. In the full conversation with CNET, we discussed giving kids and teachers the content, curriculum and tools they need to learn, explore and grow. Not just to take a test.

Schiller’s follow-up tweet doesn’t do much to save face. “We discussed giving kids and teachers the content, curriculum and tools they need to learn, explore and grow. Not just to take a test,” he tweeted. Like the original interview, the tweet touts Apple’s superiority in bringing out success, despite their astronomical prices. To Apple, owning a MacBook is a requirement to be successful.

Schiller’s opinion is a strong statement against Google’s popular notebook. The Chromebook is still a massively affordable and massively flexible option for markets of all sizes. Despite the division losing strength, Schiller’s statement goes against all PCs, as well.