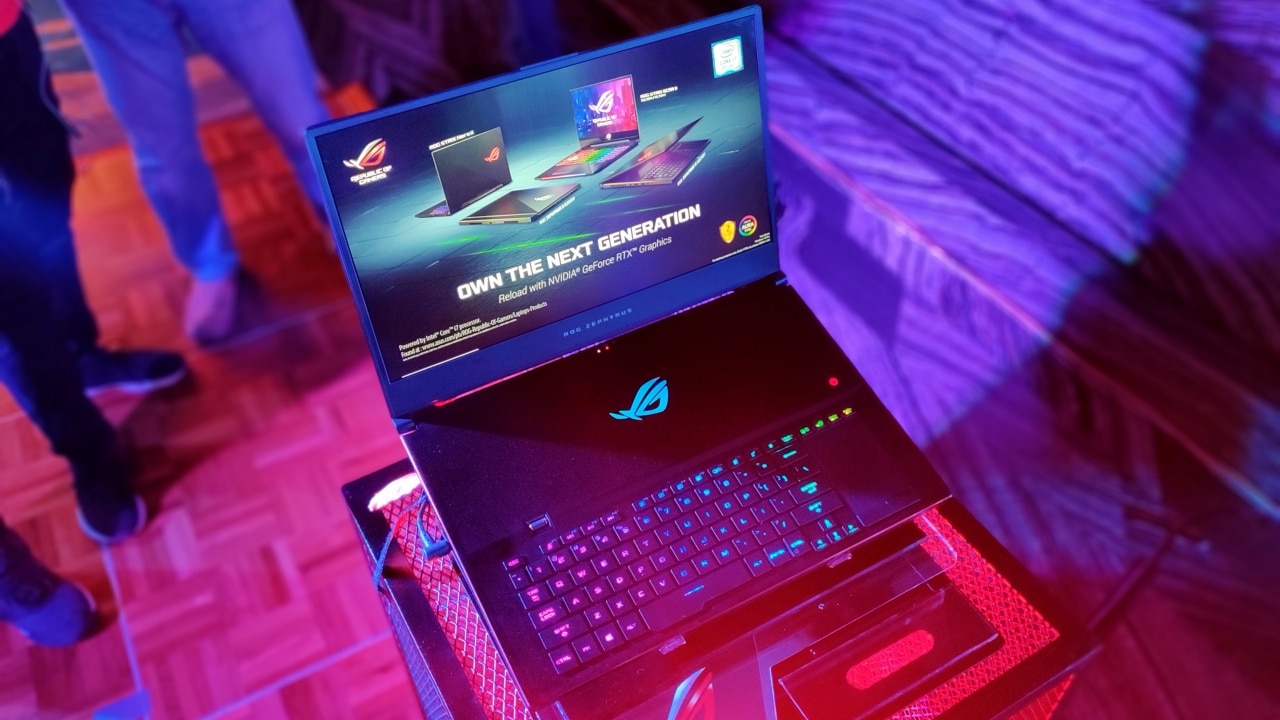 Shortly after the launch of AMD Ryzen-powered gaming laptops, the ASUS announced the Philippine arrival of the ROG Zephyrus S (GX701). The gaming laptop was first introduced at CES earlier this year and it brings 17-inch display goodness in the body of a typical 15-inch laptop.

The first generation Zephyrus with a 15-inch display is about the same size as this new 17-inch model, making it the most compact 17-inch gaming laptop available. Don’t let its size fool you, because it has the most powerful NVIDIA graphics available for laptops. 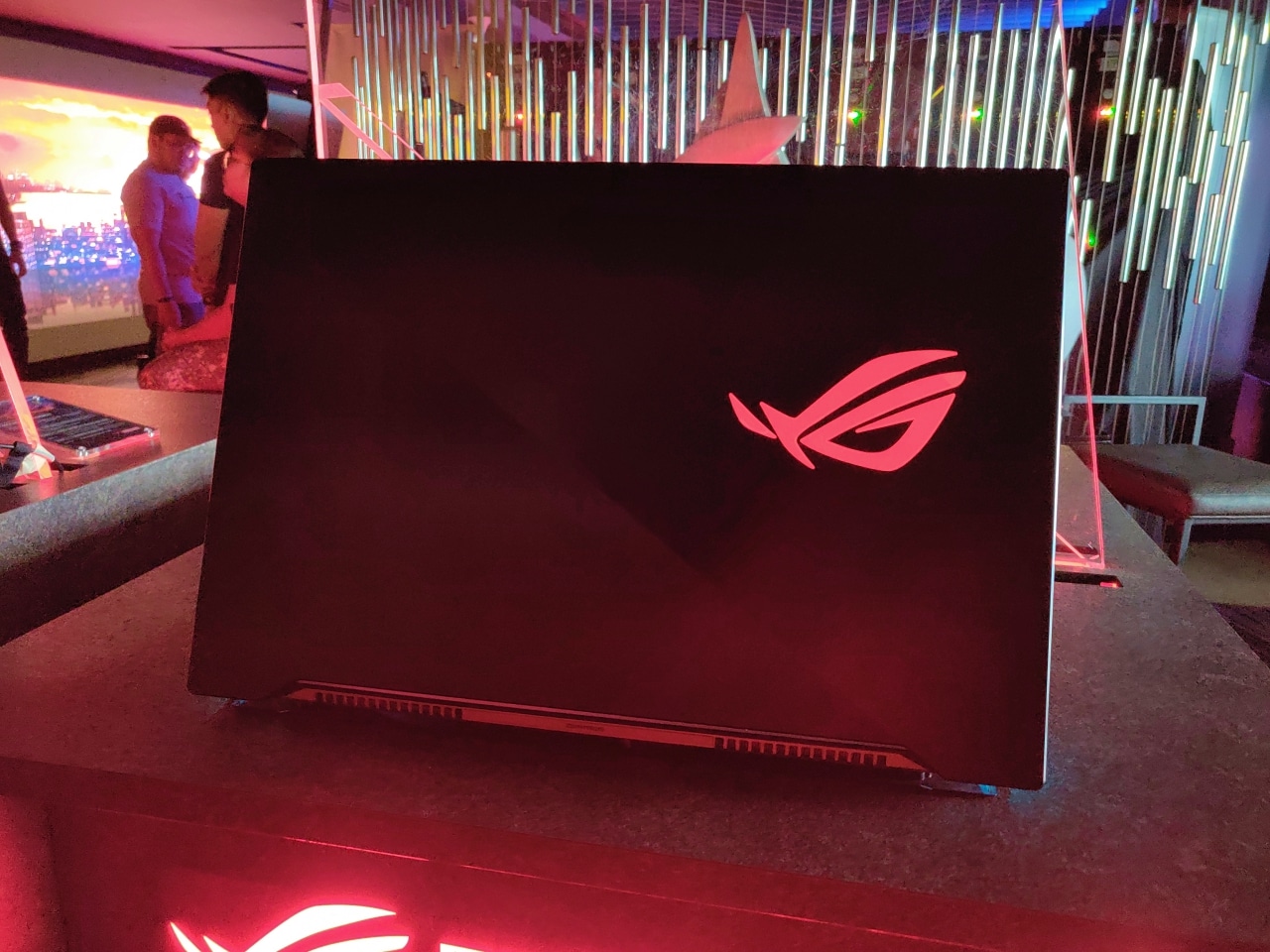 Inside is an Intel Core i7-8750H processor paired with NVIDIA GeForce RTX 20-series graphics. Since it’s a gaming laptop, it’s not lacking in ports. It has two USB-C (one with Power Delivery and DisplayPort), three full-size USB 3.1, HDMI 2.0, and a headphone jack.

It has all the features we know and love about Zephyrus S laptops including individual RGB backlighting and the unique Active Aerodynamic System which now has anti-dust tunnels to keep the cooling system clean. 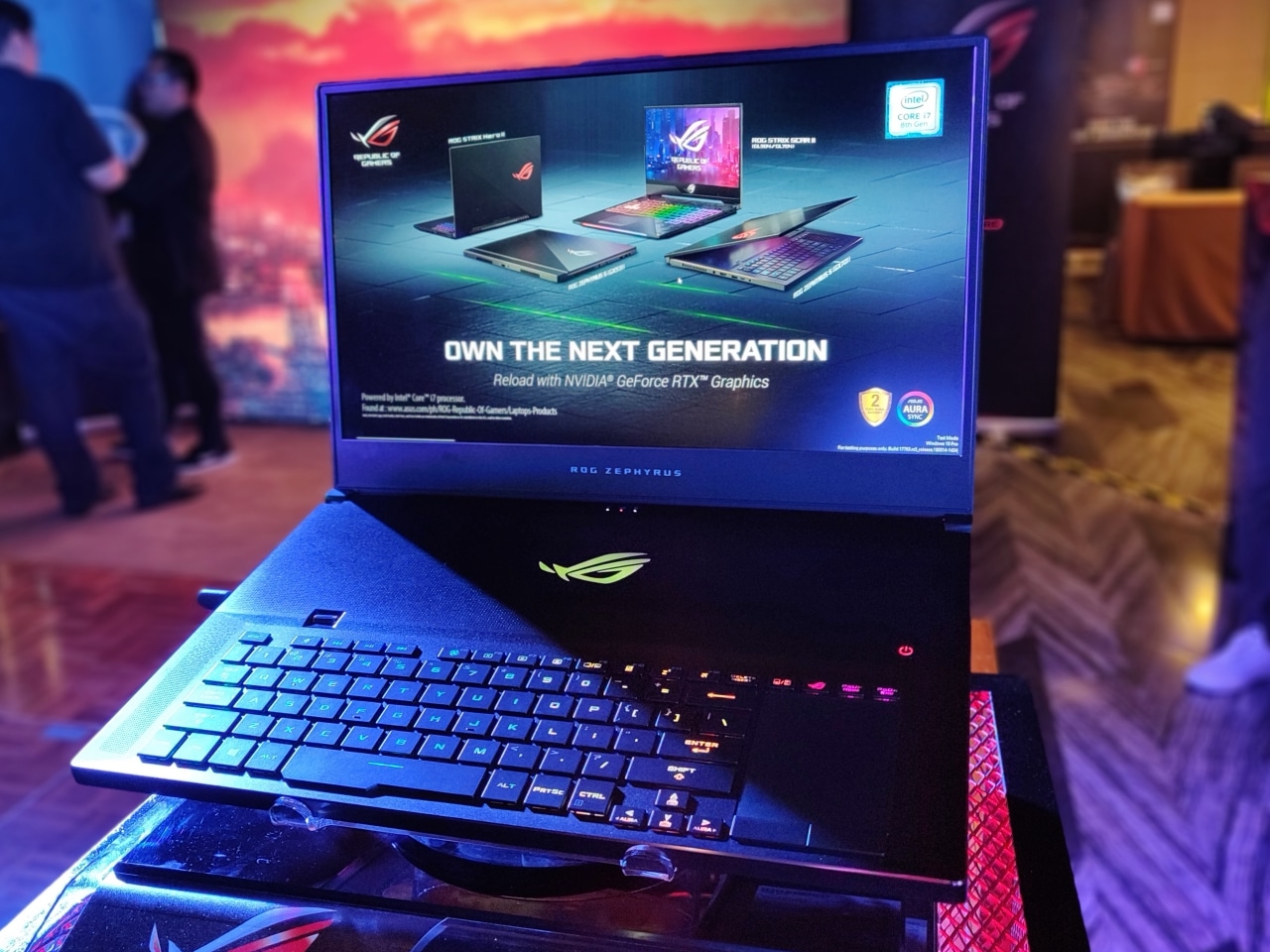 Considering that the similarly specced ROG Strix Scar II sells for less cash, the ROG Zephyrus S (GX701) is indeed quite pricey. Basically, you’re paying a premium for the slim design and a couple of extra features.

Pre-orders start March 1 until March 10 in ROG concept stores nationwide and Octagon in Glorietta. The laptop will be sold in select stores after the pre-order period.