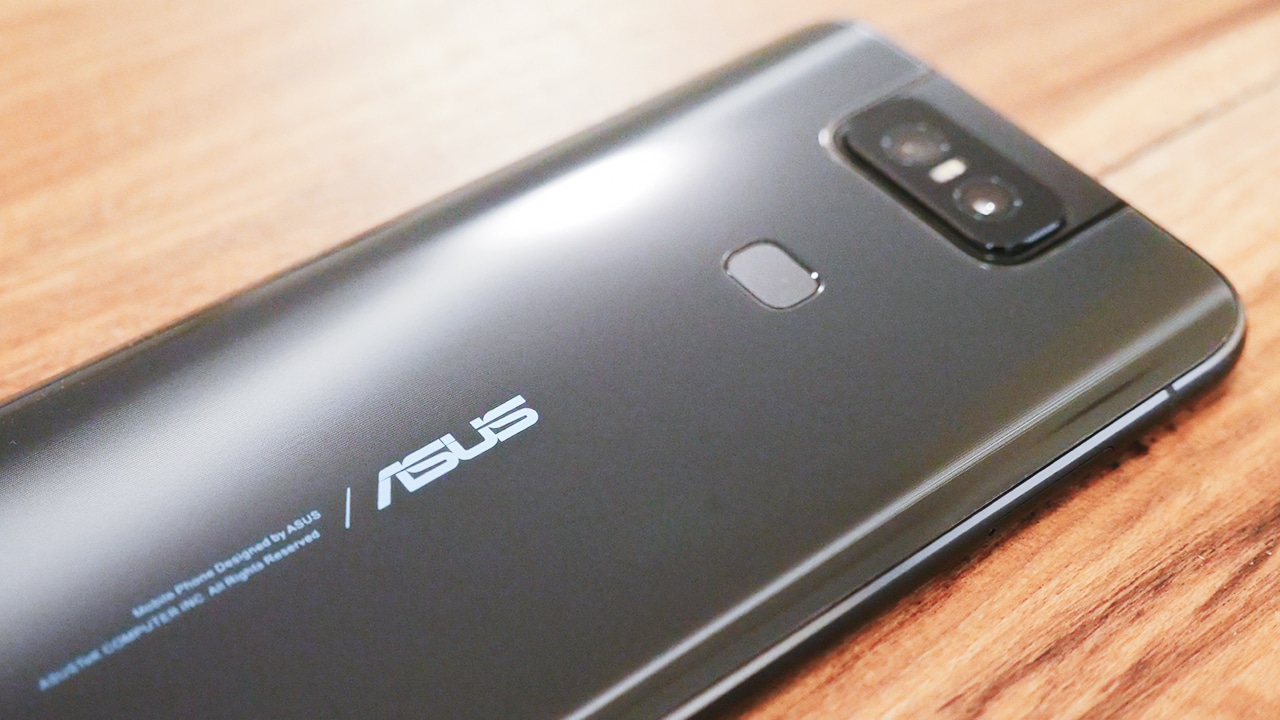 Much like most companies, ASUS identifies itself with one brand — the Zen lineup. Throughout the years, the Taiwanese company has released dozens of ZenFones and ZenBooks. With all the experience, ASUS has made Zen its own identity.

Naturally, if you take Zen away, ASUS is in for a marketing nightmare. Unfortunately, an obscure Indian smartphone maker is doing just that. Recently, the India-based Telecare Network has sued ASUS for using Zen as part of the latter’s branding.

According to the court case, Telecare Network has owned “Zen” and “Zen Mobile” since 2008. On their official website, Zen Mobile sells a good number of smartphones and feature phones. The site even advertises their aftermarket service as “Zen Care,” similar to ASUS’ own service. Regardless, ASUS’ usage came second. In comparison, ASUS started using “Zen” in 2014.

Of course, ASUS grew so much bigger than the Indian smartphone brand. Despite the presence of more competitive brands, ASUS is still a global player. Telecare Network’s move is a strategic one. The Indian company accuses ASUS of malicious intent in adopting the “Zen” branding.

In its defense, ASUS claims the universality of the Zen philosophy. Asustek chairman Jonney Shih drew a lot of inspiration from the Buddhist concept. ASUS’ defense hinges on “Zen” as a usable name in the public domain. The company defends that no one can claim exclusivity on the concept.

To ASUS’ chagrin, Indian courts did not see it that way. According to the courts, while the concept is universal as a Buddhist teaching, “Zen” is still an ownable property in the tech industry. Hence, the brand’s defense holds no ground. Moreover, the court can prove that Zen Mobile used the “Zen” branding way before ASUS.

As such, the court has banned ASUS from “selling, offering, and advertising” any devices carrying the “Zen” branding. The ban will take effect after eight weeks (or around the end of July). Further, both parties will have a second hearing on July 10.

Of course, the ban comes from India. However, India remains one of the world’s richest smartphone markets. This decision will likely have wide-reaching repercussions in the future. At the very least, ASUS needs a name change in India. If ASUS fails to defend itself, expect a whole new branding scheme.

SEE ALSO: ZenFone 6 is the best-rated phone for selfies on DxOMark