As the US and China saga continues, this is the right time to talk about how the trade war affects the tech world and consumers overall. This massively affected Huawei — from the ban of certain American tech parts all the way to the complete removal of Google services in its phones.

This isn’t meant to be anti-Google as we still rely on Google to do most of our tasks. At the same time, this isn’t pro-Huawei either — even if we love their phones. It’s meant to be a wake up call. A reminder to think about the choices we make when it comes to tech. Whether it be in the phones we use, the apps we enjoy, and the services we rely on.

Take a look at our take on Huawei Mobile Services here.

Will launch on January 21 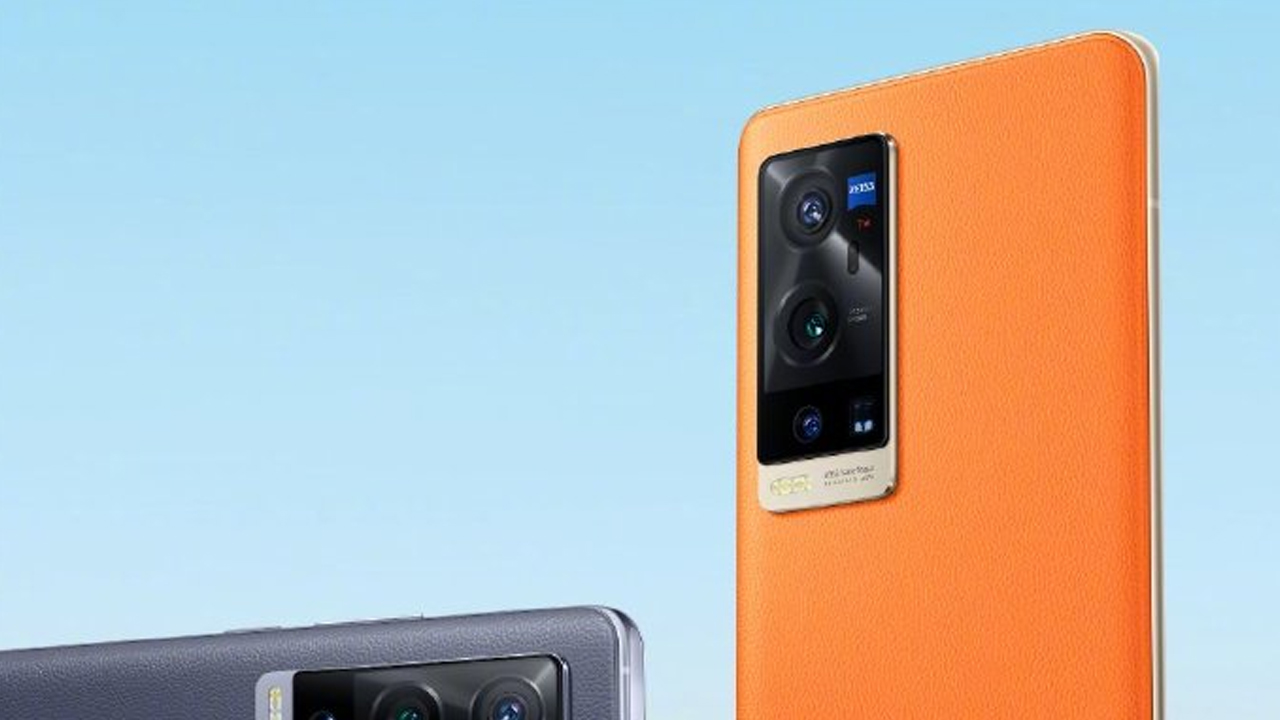 However, besides a simple confirmation, vivo also teased a few features which will come with the smartphone. As mentioned above, the new phone will come with the Snapdragon 888 chipset. It will come with up to 12GB of RAM and up to 256GB of internal storage. Meanwhile, the rear panel will sport a leather back, an oft-underrated material for smartphone rears.

Speaking of the back, we have a good glimpse of the quadruple rear camera setup featuring ZEISS optics and a 50-megapixel main sensor. On the front, the phone will have a punch hole camera of unknown specifications and an under-display fingerprint reader. The phone will be powered by a 55W fast charger.

Though the teasers are definitely lacking, vivo is launching the vivo X60 Pro+ on January 21. If you can’t wait, vivo already launched the X60 series back in December with the Exynos 1080 chipset from Samsung.

Minor upgrade to the Snapdragon 865 series 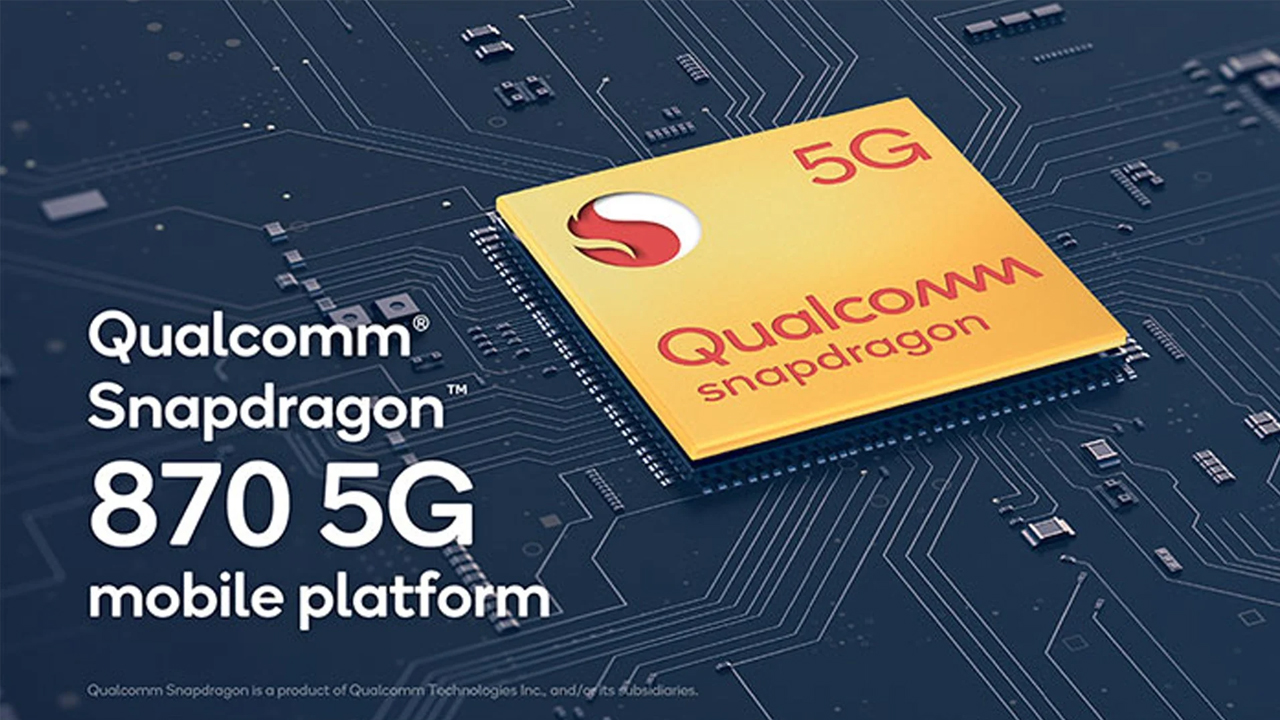 Given the identical specs, the Snapdragon 870 ekes out more life from last year’s processors. Though the Snapdragon 888 will certainly adorn this year’s top flagships, it will support flagship-tier smartphones that don’t want that extra oomph.

Soon after the announcement, Motorola confirms the first smartphone which will carry the new processor. The upcoming Edge S will launch on January 26. 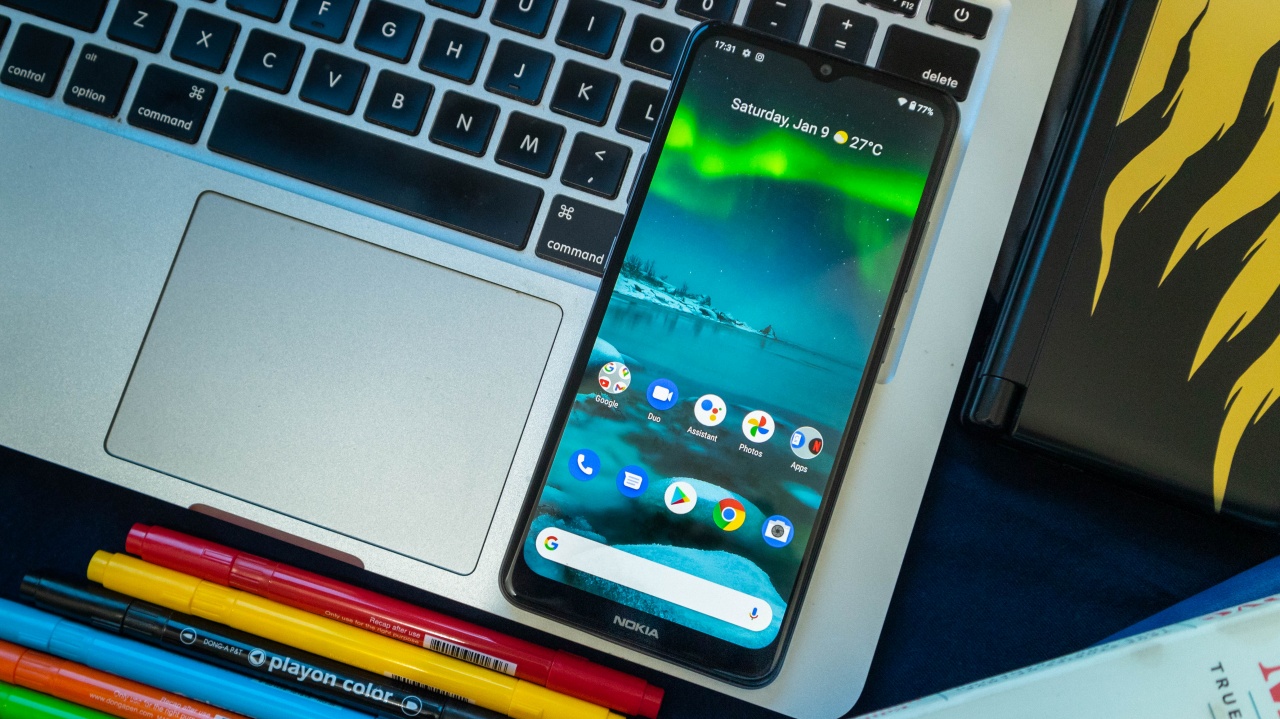 One of the main factors that we look for when choosing a mobile phone is getting the best value for our money, and certainly Nokia does not disappoint.

As they continue to make a stride in the country by offering competitive smartphones, they bring in another budget phone which is the fourth iteration of the Nokia 2 series — the Nokia 2.4.

Before we delve into the nitty gritty details, let’s take a look at the basic specs of Nokia 2.4 to get a glimpse on what you can expect.

As HMD Global is known for creating modern designs even for previous Nokia smartphones, the Nokia 2.4 is definitely stunning with its Charcoal Grey Nordic finish. Its shell may be made of out of painted polycarbonate, but the dual tone gradient and textured cover add plenty of grip and just spells quality. 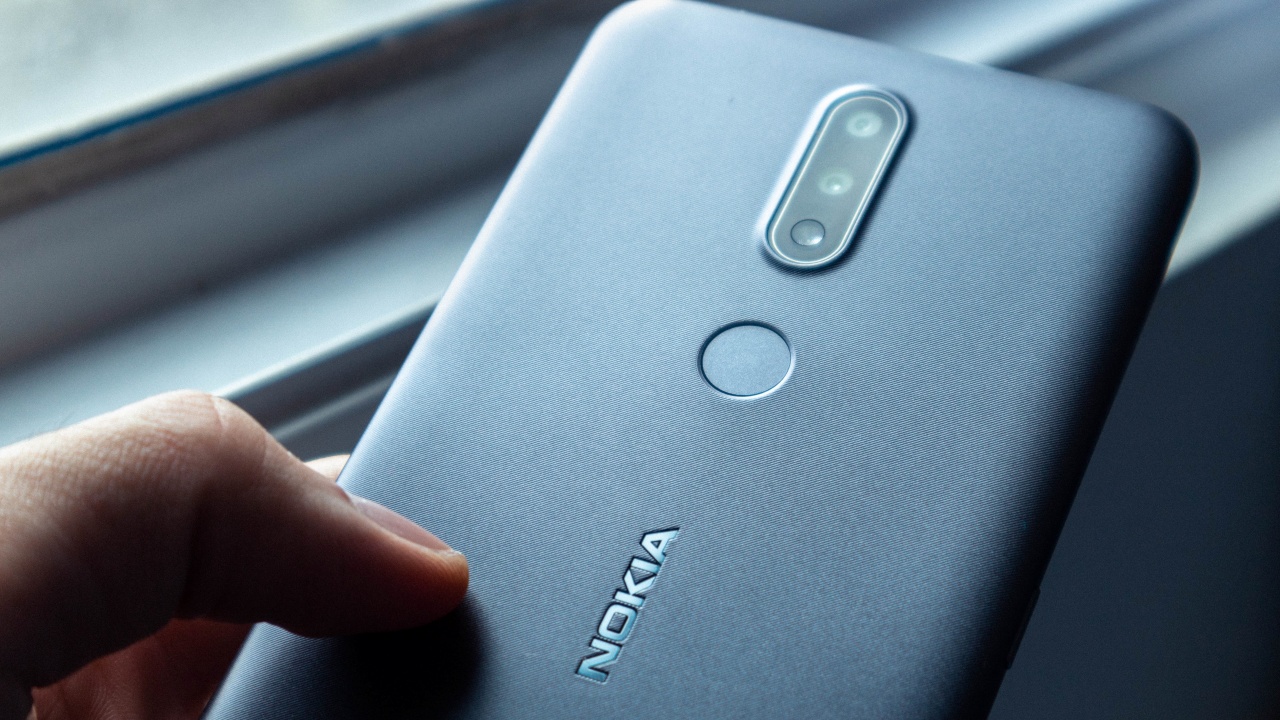 Up front, you’ll see the top selfie waterdrop-style notch which is actually a bit intrusive for my taste. The bezels surrounding its 6.5-inch HD+ display is also thicker than today’s standards but is barely noticeable as the screen already lets you maximize your viewing experience. 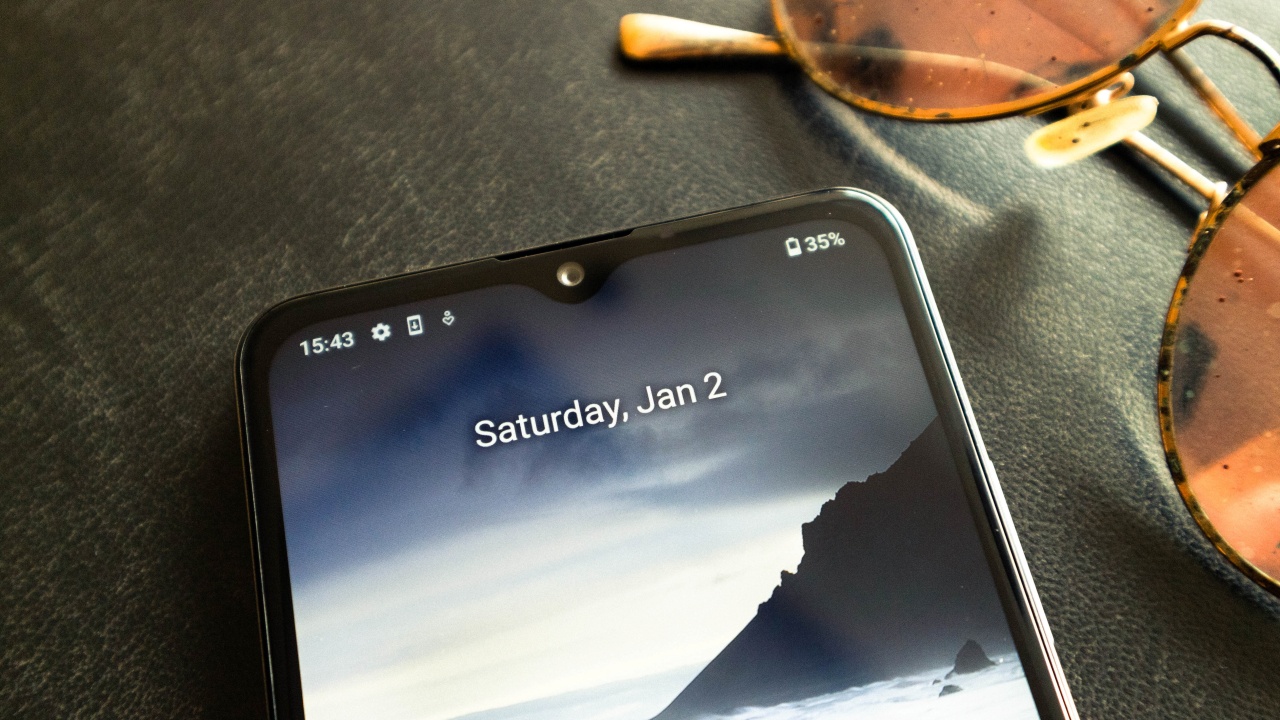 One nice touch to the Nokia 2.4’s design is the Google Assistant button just below the SIM card slot on the left side of the phone. With just a click of a button, you can do quick searches, manage your tasks and get directions on the go.

Moving on to the back, it has a dual camera setup with 13MP as the main sensor and the 2MP sensor for depth, plus a single LED flash. Just below it, you can find the fingerprint sensor which is convenient for quicker unlocking.

But to my dismay, this phone uses a micro USB port, instead of a USB-C port for charging, which results to slower charging of up to 3 hours and slower file transfer. 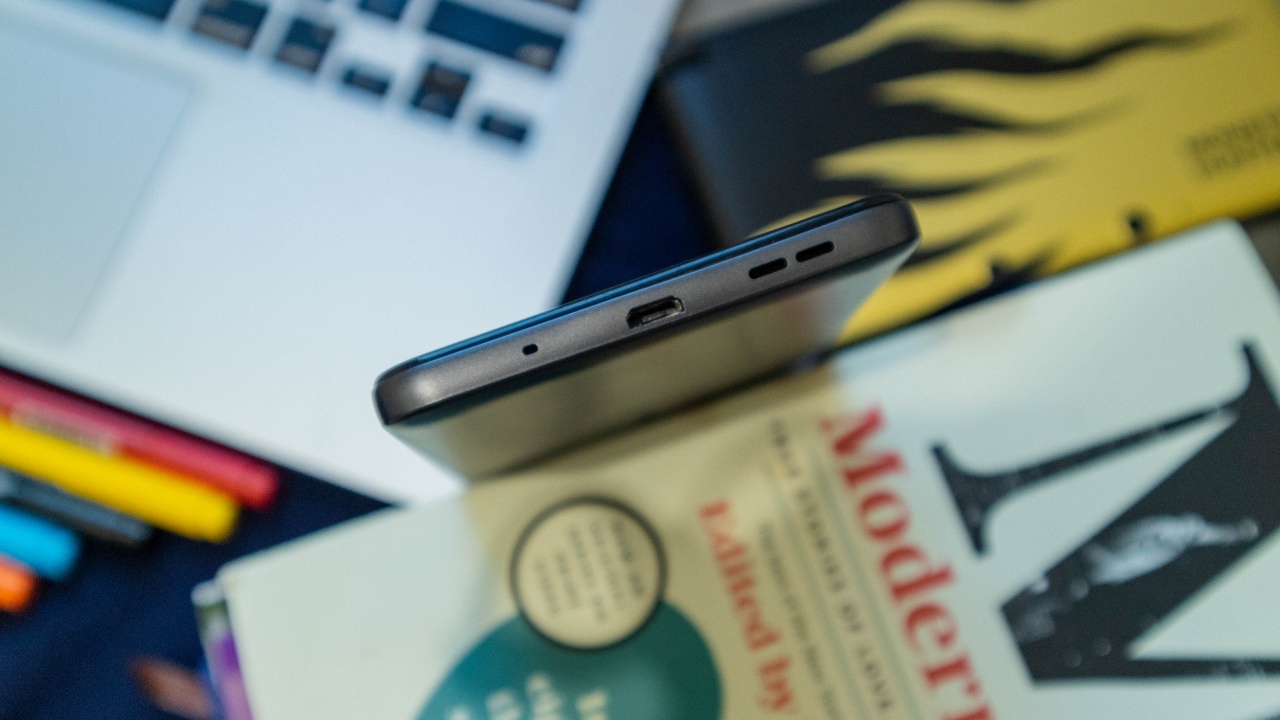 Ready for what’s next

One major advantage of the Nokia 2.4 is that it’s part of Google’s Android One program which gave me a clean, vanilla Android user experience, free from bloatware that may take up memory and storage. 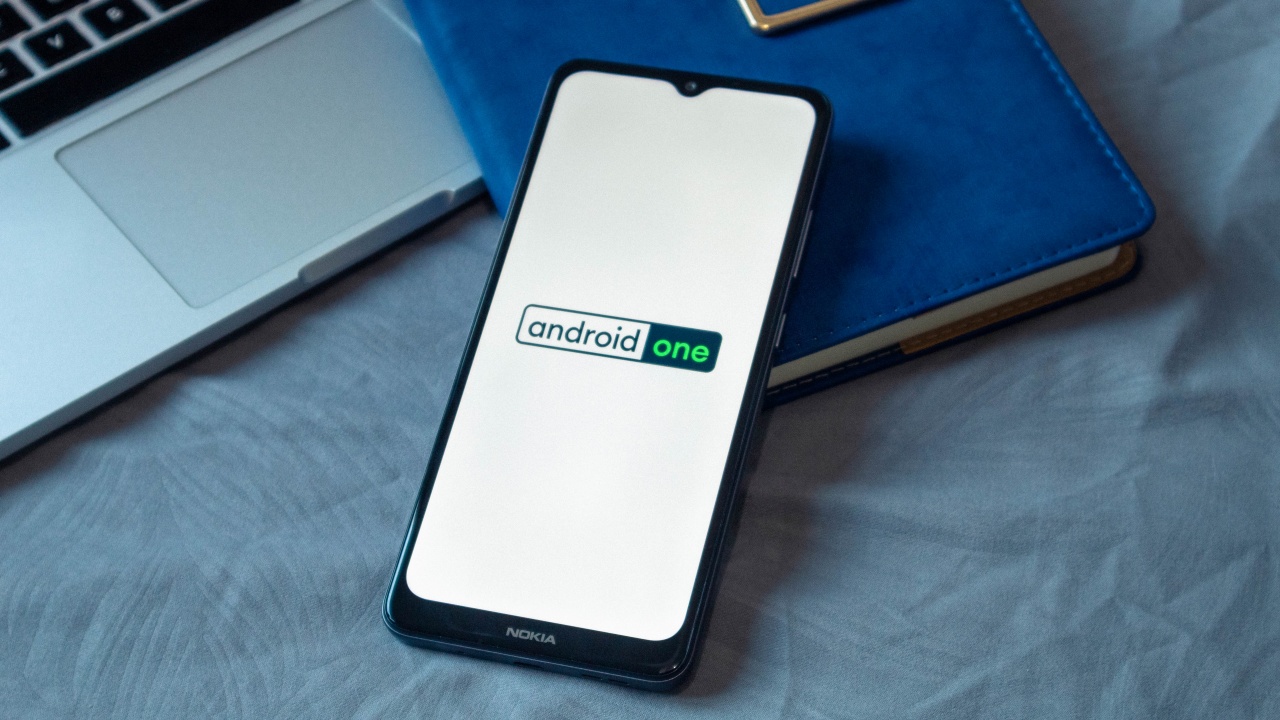 The Nokia 2.4 is currently running on Android 10 but it will be upgraded to Android 11 when available as you can expect 2 years of software upgrades and 3 years of monthly security updates with this phone.

A bit on the downside, the Nokia 2.4 is not for multi-tasking and intensive games, as expected for a budget phone.

Using one app to another is quite a smooth experience but when I opened multiple apps, I experience a bit of lag and took some time for other apps to run.

As for video streaming, I watched a few episodes of Alice in Borderland and the quality was just acceptable as the phone doesn’t support 1080p videos. 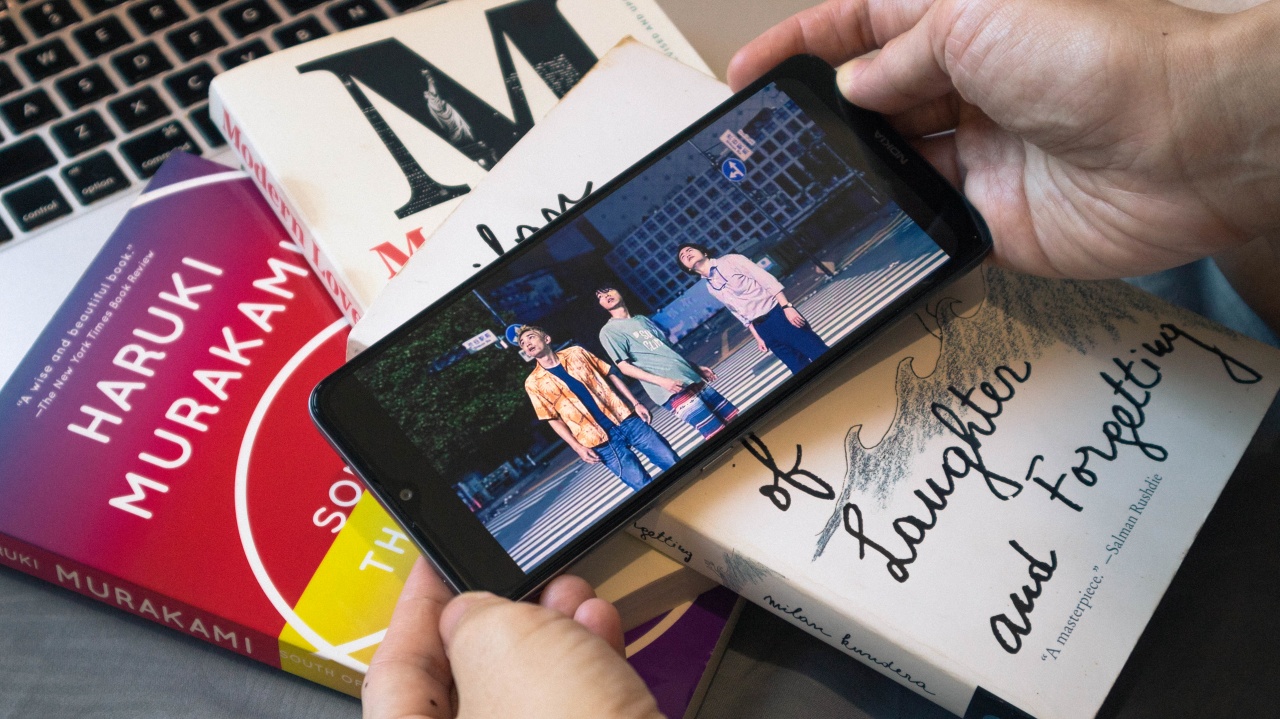 Gaming was also not its strongest feature, especially for graphic-intensive ones. I tried 3D gaming with Asphalt 9: Legends and it worked quite well on low graphics settings but when I shifted the settings to high, the game just crashed. 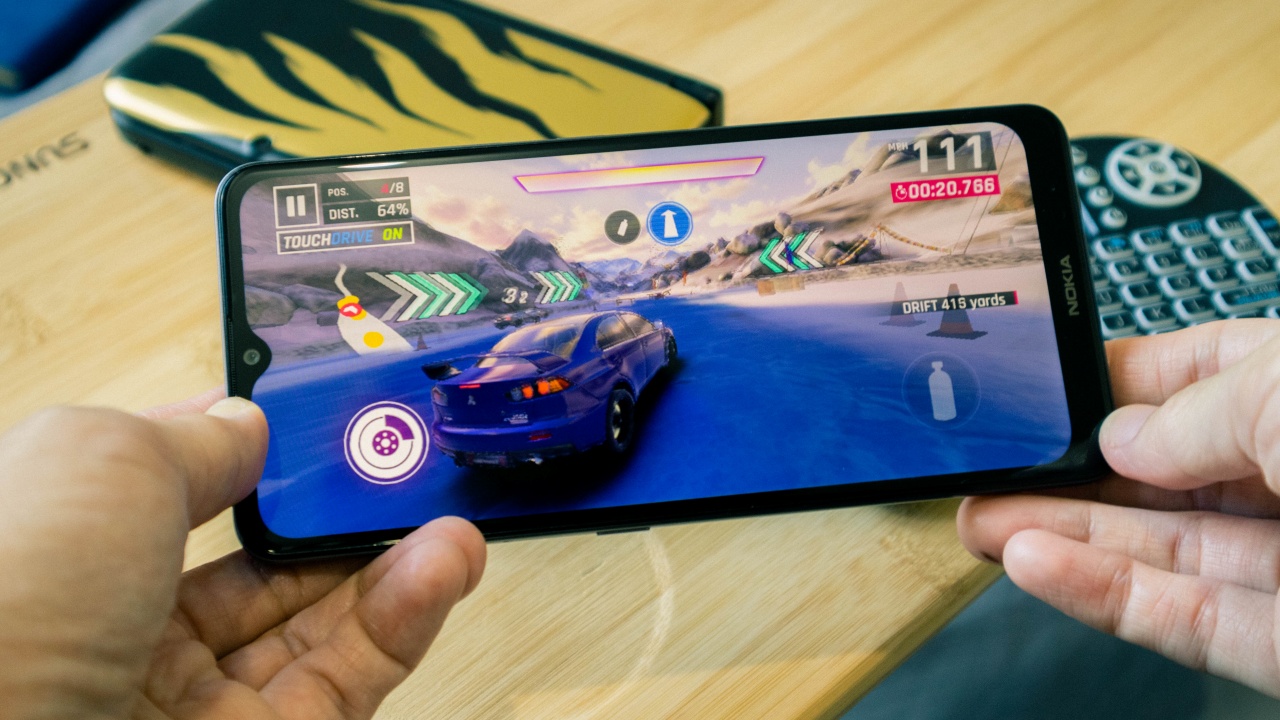 Battery that lets you go on and on

The news that leaked around July last year that the Nokia 2 series might even get a bigger battery, coming from the Nokia 2.3 that carries 4000mAh, was confirmed when Nokia 2.4 came with a 4500mAh battery.

Upon using it to navigate through my social media apps, answer a few emails, watch around 3-4 episodes of my current favorite Netflix series and get my music fix every now and then to get my mojo working, the phone lasted for around 2 days. 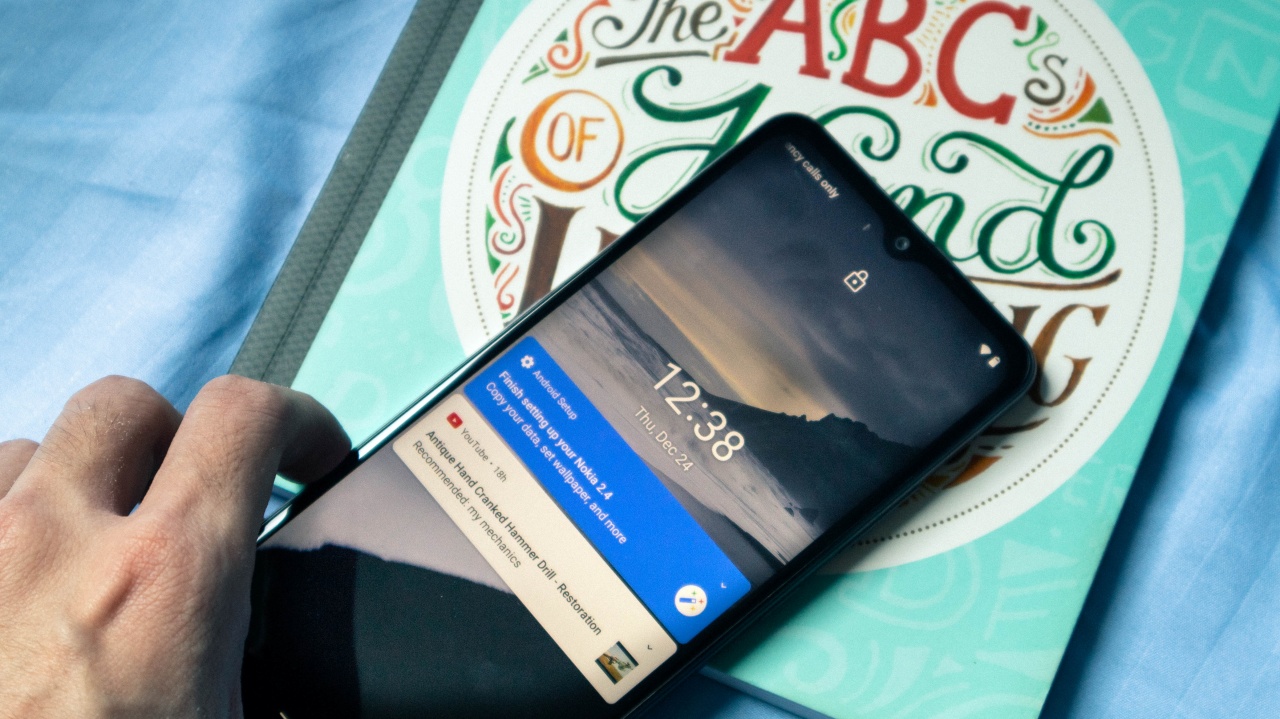 I fully charged it again and just left it open while still being connected to my Wi-Fi and the phone lasted four to five days. These factors definitely show that the Nokia 2.4 has a battery that you can definitely bank on.

Either day or night

As a budget phone, the Nokia 2.4 surprisingly gives one of the best camera experiences you can have for a phone at its price.

I took it out for a spin during my workout sessions and the primary lens can actually take good detailed photos during daylight while retaining natural colors, compared to Samsung budget phones that usually produce saturated ones. 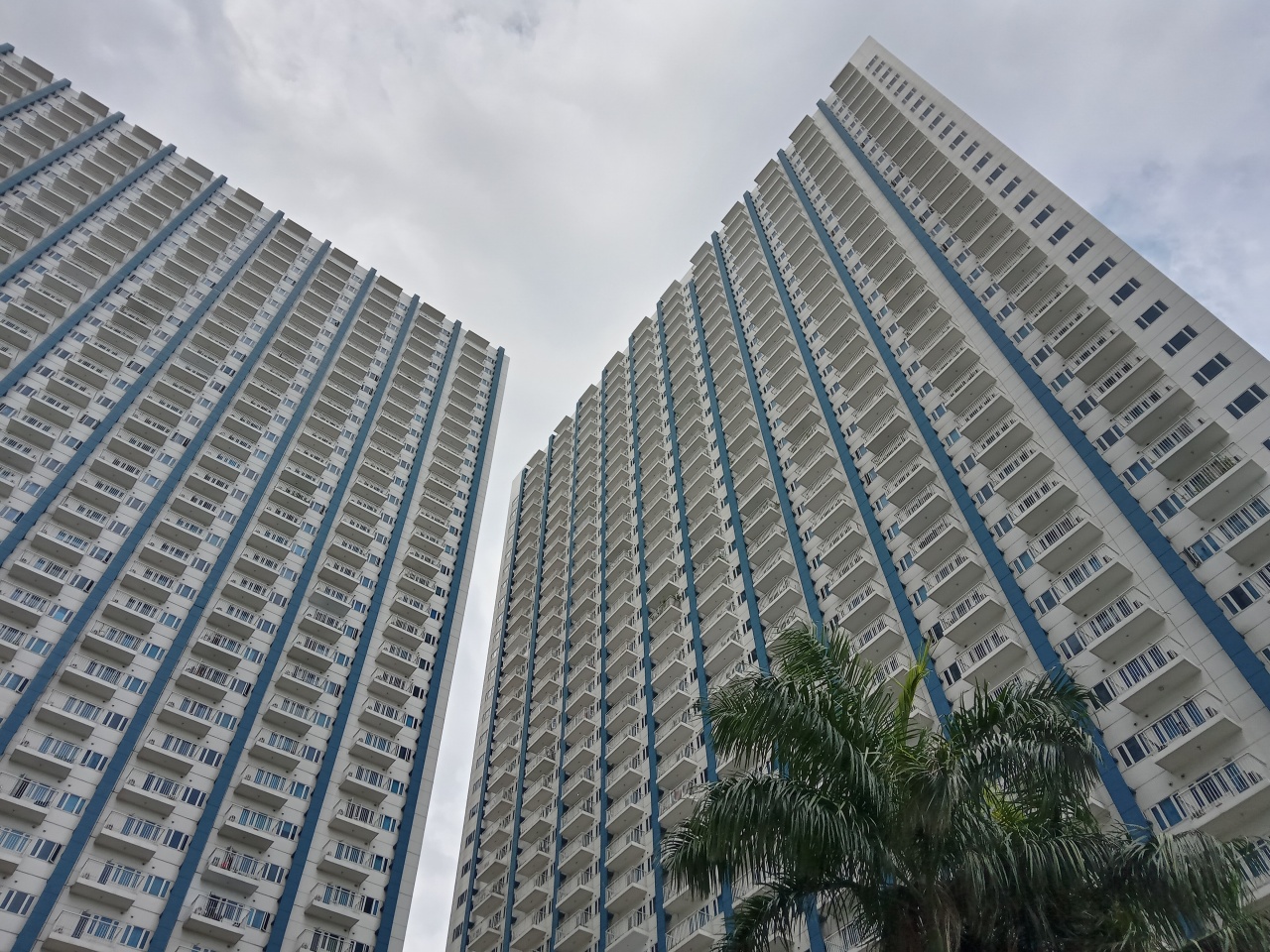 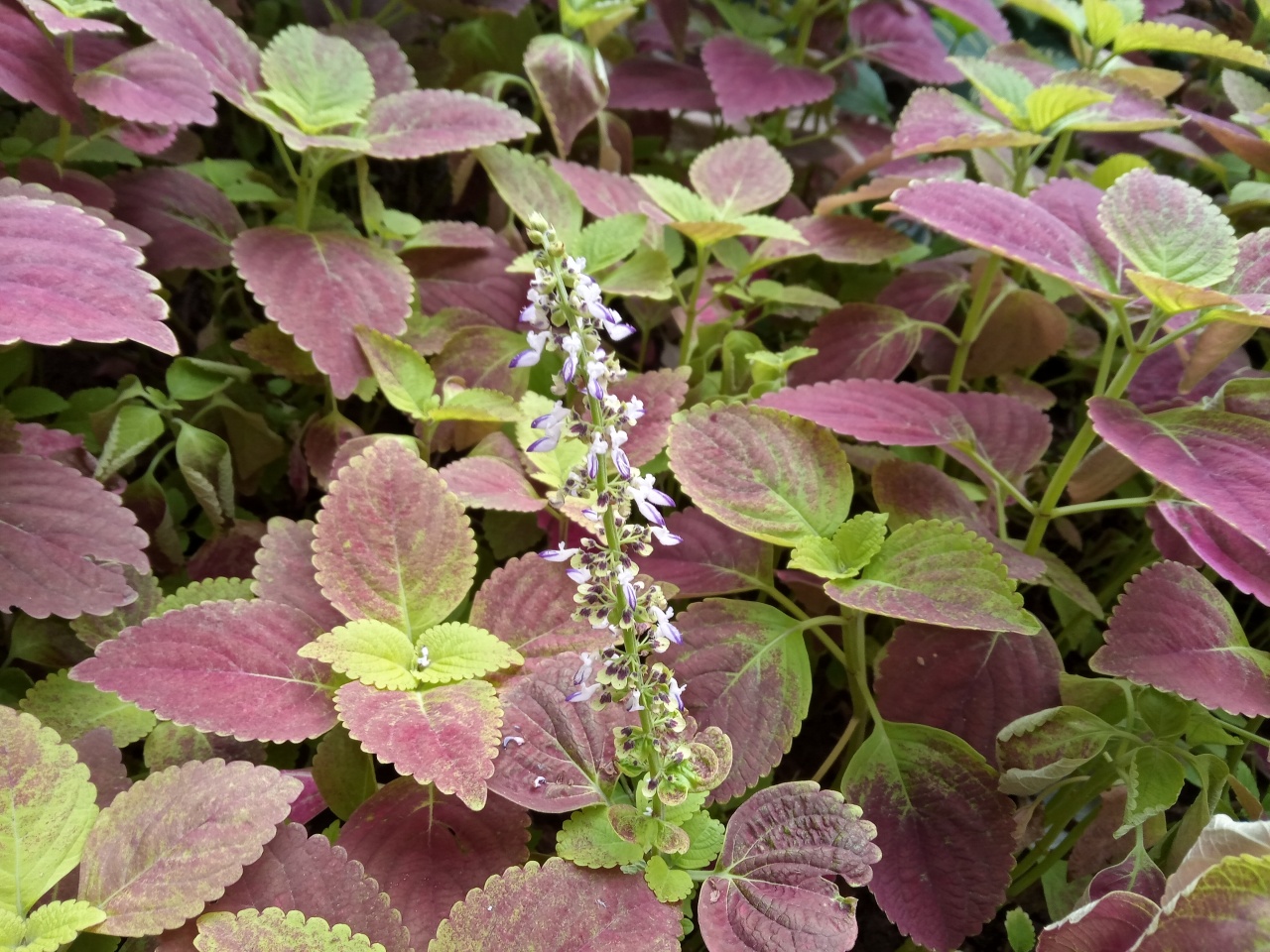 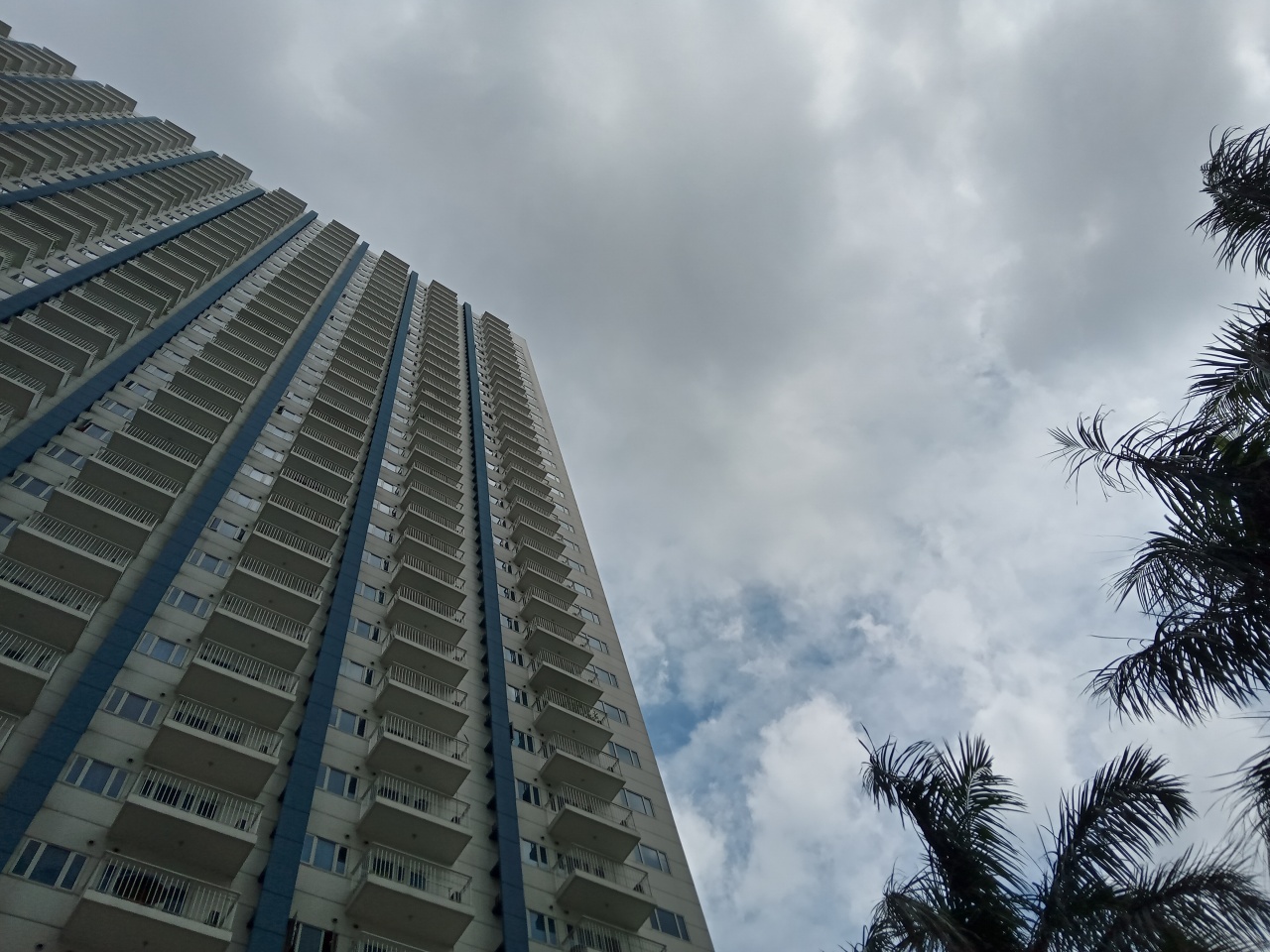 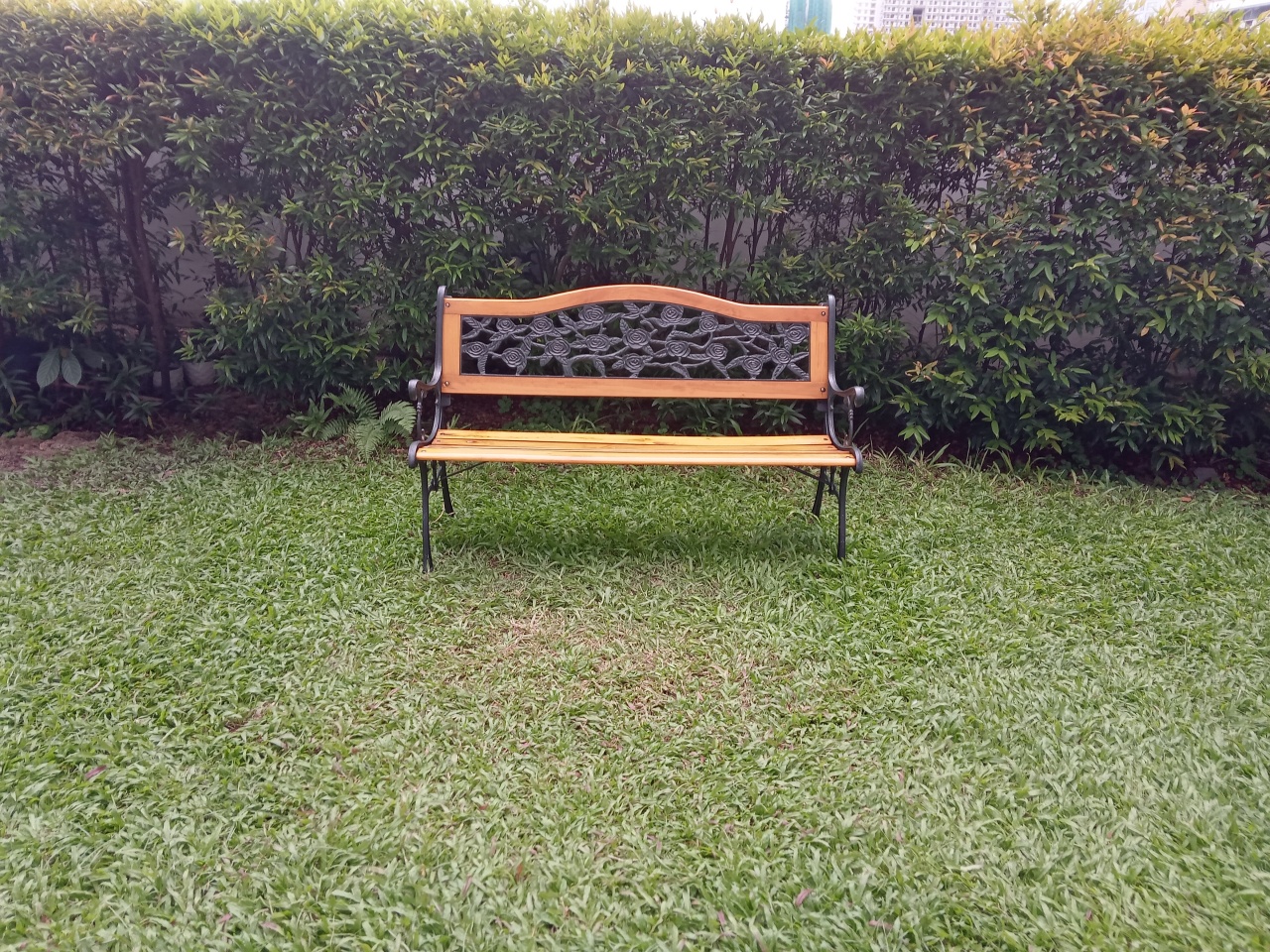 The night mode of the Nokia 2.4 was also impressive since it was still quite usable in lower light conditions, product decent photos where details were still evident, and colors were still vivid. 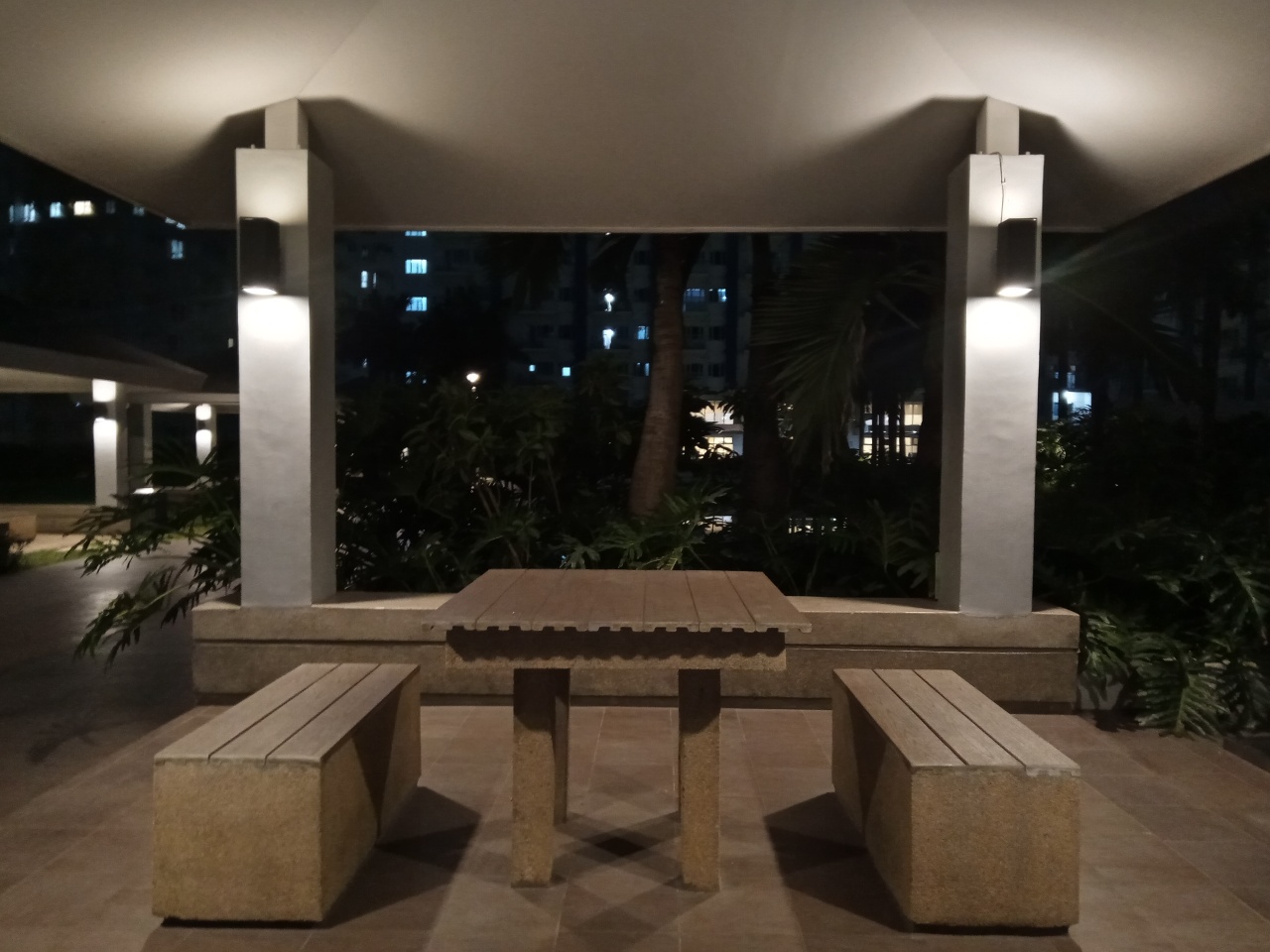 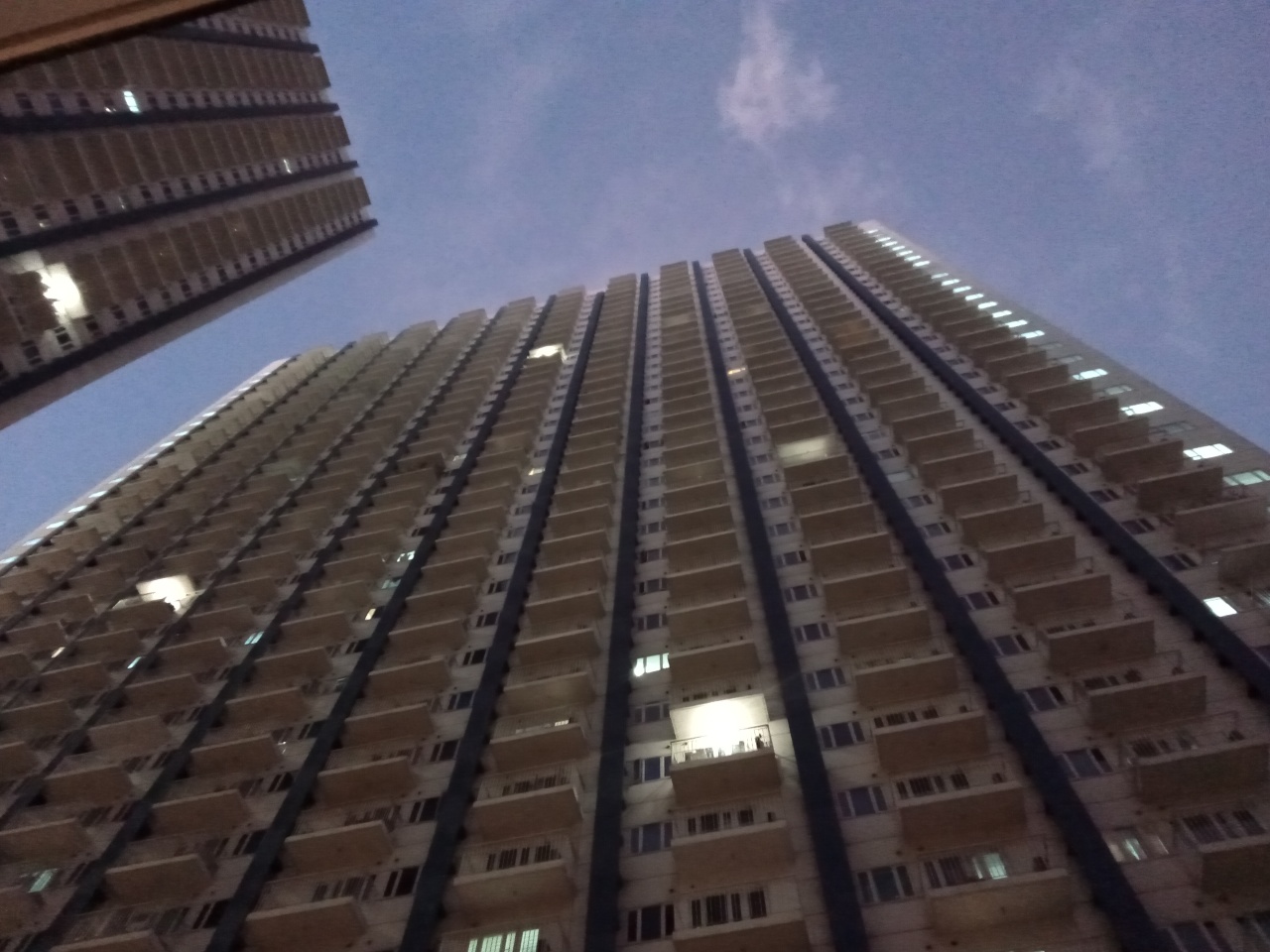 At a retail price of PhP 6,990, the Nokia 2.4 is pretty competitive. Despite its shortcomings such as having just a passable performance when it comes to multi-tasking and gaming and mediocre display resolution, it makes up for it by its advantages. 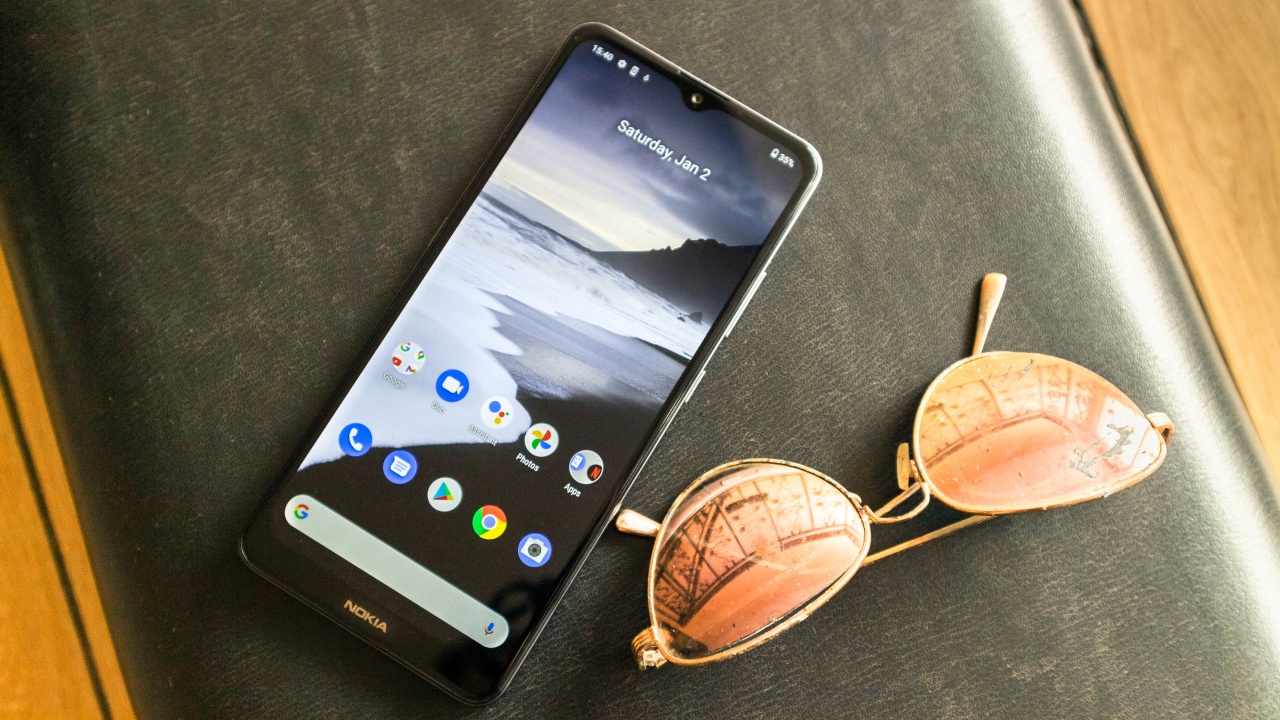 If you’re some who prioritizes having a phone with a striking design, dependable battery life, takes surprisingly good camera shots and a promise of timely security updates and software upgrades, then the Nokia 2.4 can actually be your Gadgetmatch.