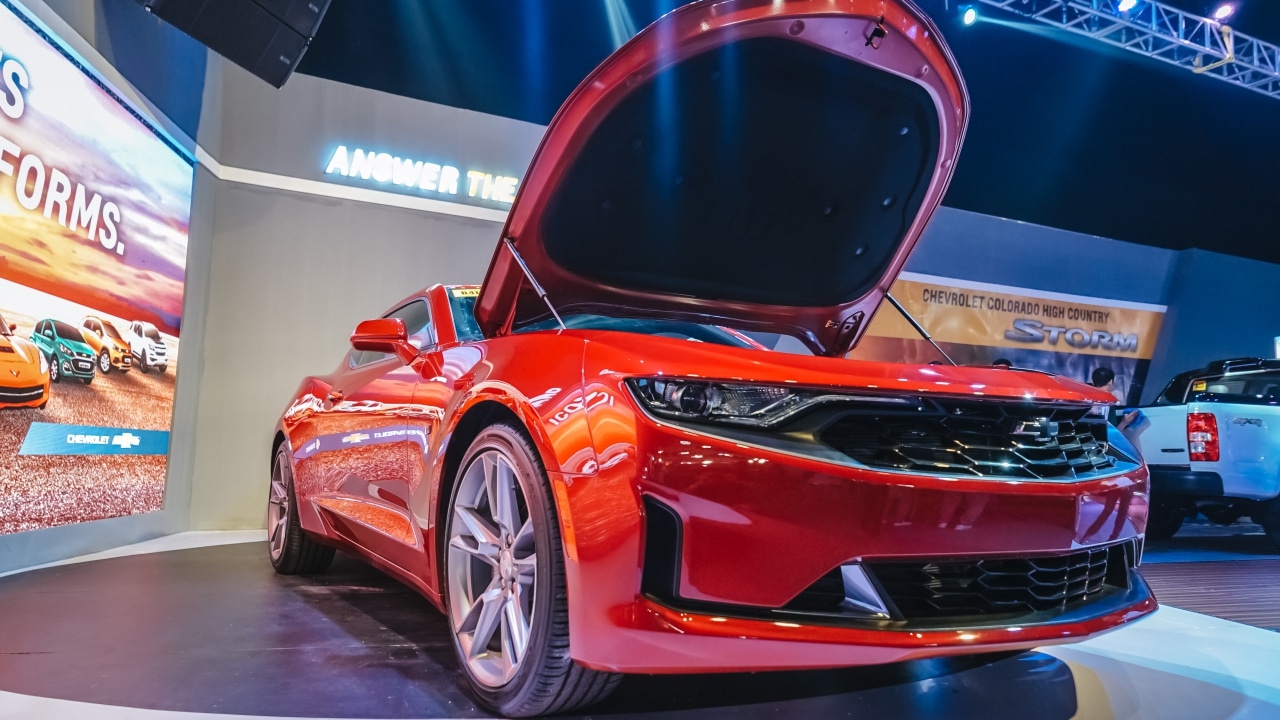 Like it or not, Camaro is known for its beefy build. Seeing its flaming red body on the streets is definitely a treat to the eyes. The Covenant Car Company, Inc. (TCCCI), which is the exclusive importer and distributor of Chevrolet Philippines, officially launched this new Camaro at the 16th Manila International Auto Show (MIAS). 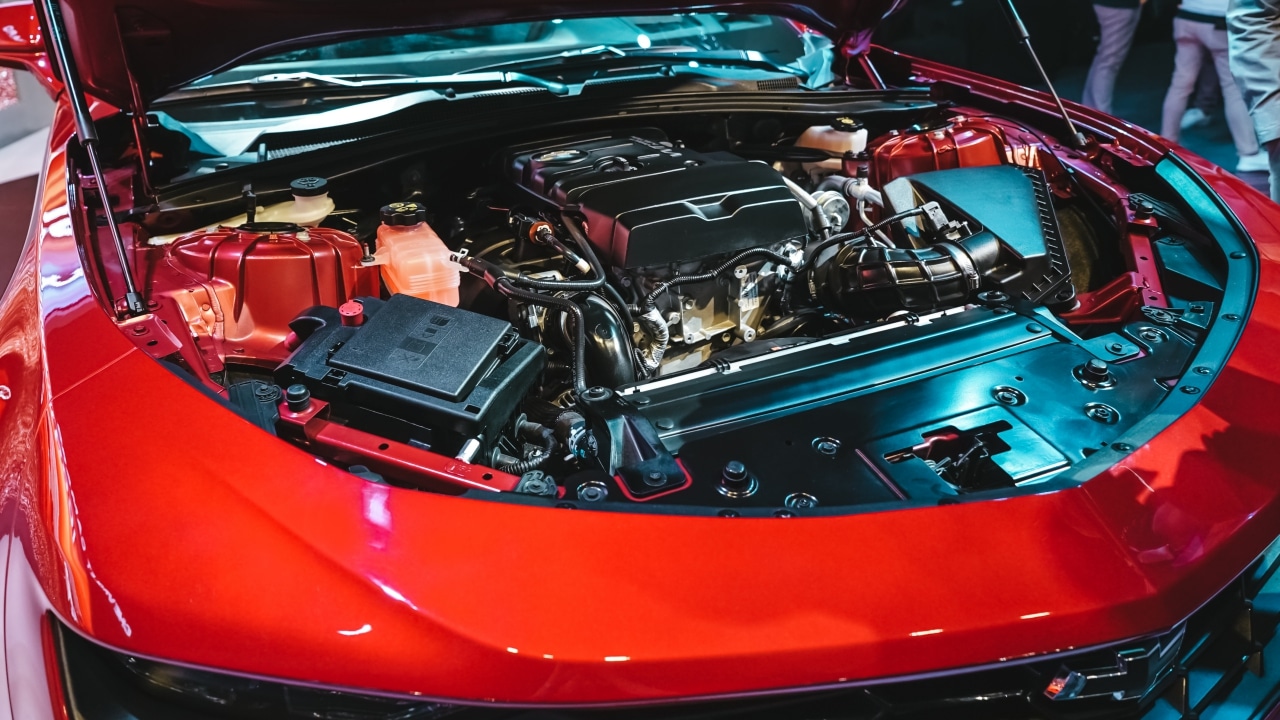 Opening the hood reveals its 2.0L DOHC VVT direct injection turbo engine, smaller than its V6 or V8 in-house counterparts. It still has 275HP and 398Nm of torque. It is paired with an 8-speed paddle-shift automatic transmission (AT) for responsive and efficient-free driving.

The muscle car is equipped with high-performance brakes with four-piston calipers by Brembo. It also hosts several safety technologies with its tracking, braking, and tire pressure monitoring systems. 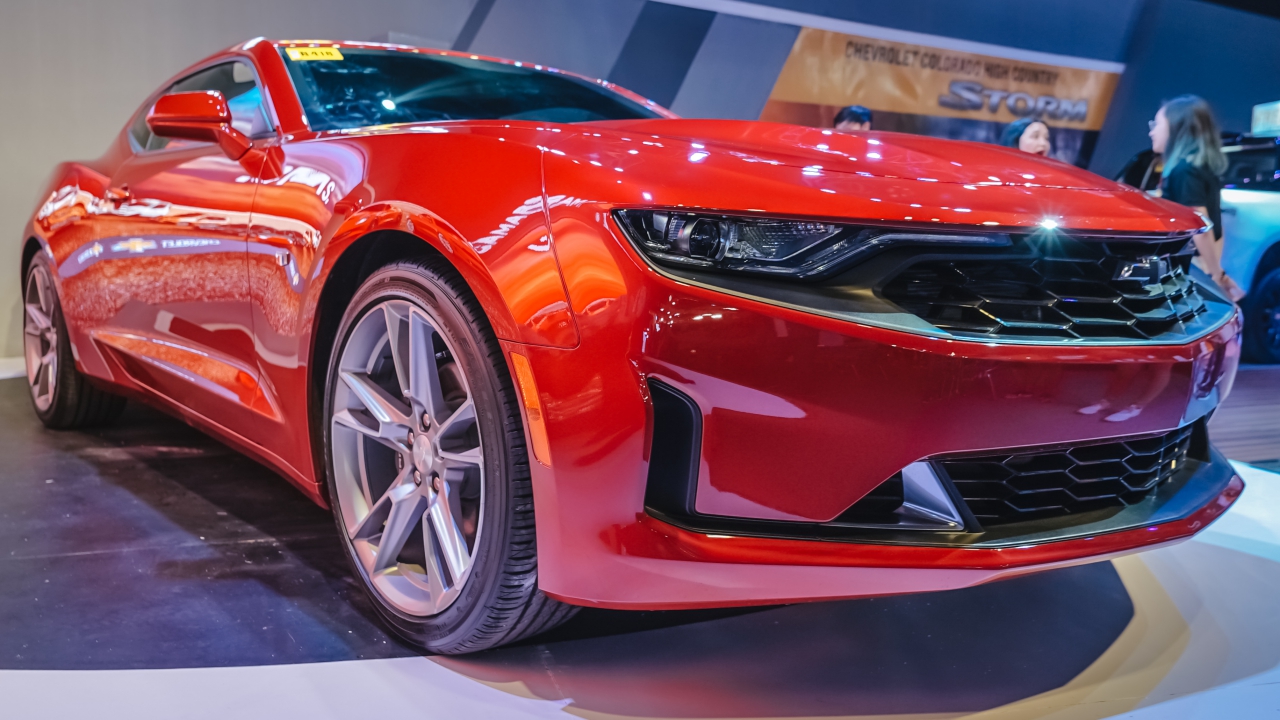 The LED headlamps and tail lamps, reimagined honeycomb grilles, five-spoke machine wheels, and the decklid spoiler give it a great sporty impression. 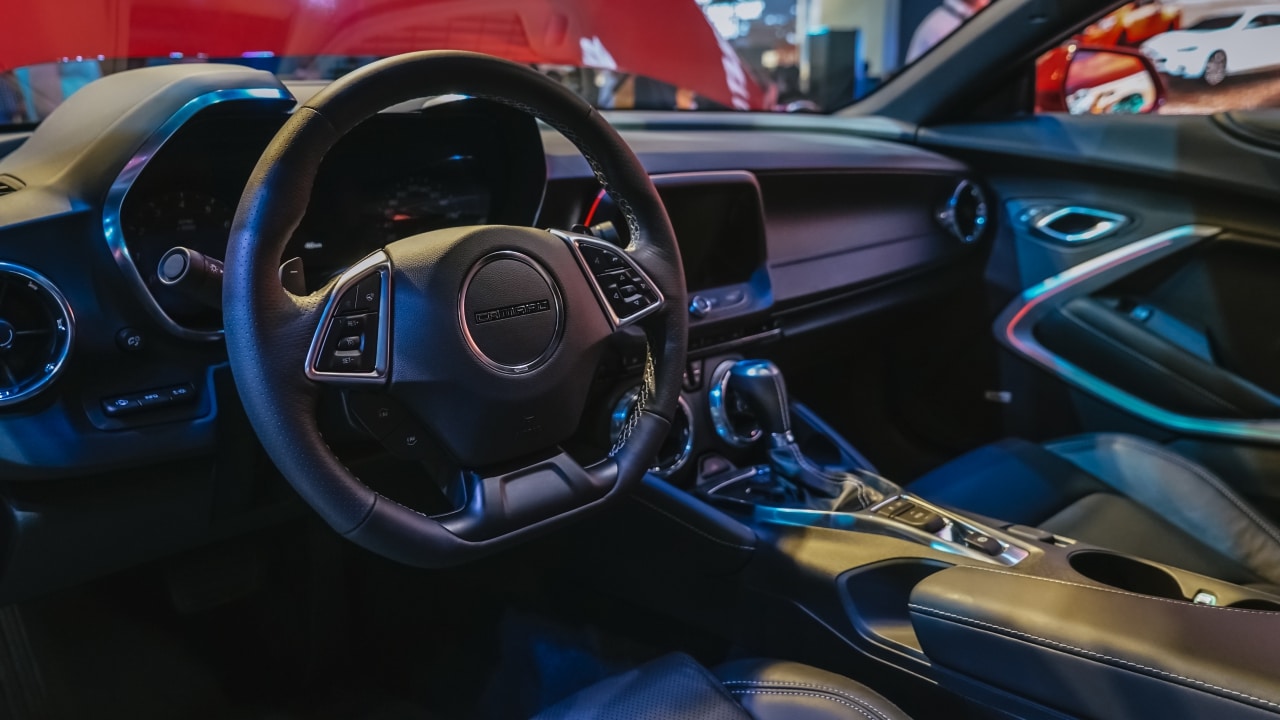 Inside the cockpit, its steering wheel, dashboard, console, and seats show prominent textures of leather with fine stitching to maximize the overall sporty and luxurious look of the interior. 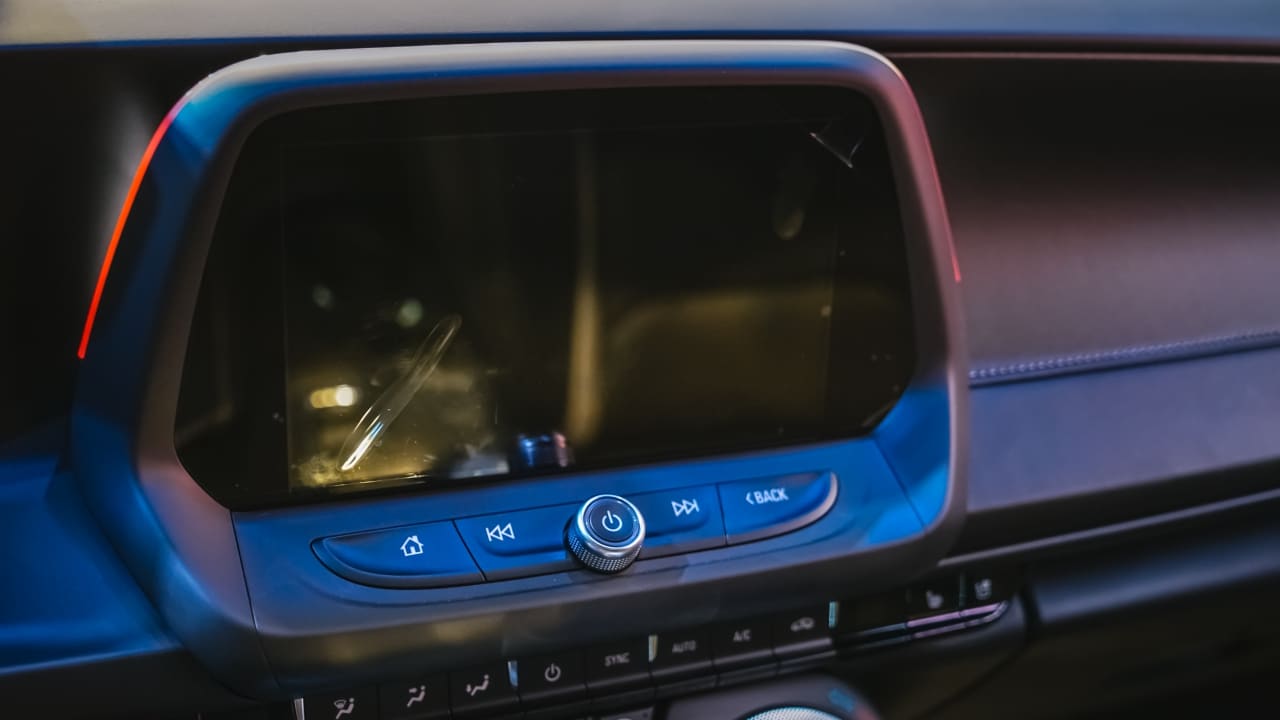 For fully customizable hands-free driving, the car’s infotainment system boasts an 8-inch touchscreen that supports both Apple CarPlay and Android Auto. It also presents information with digital and analog gauges. High-fidelity audio is present thanks to its nine-speaker sound system by Bose. 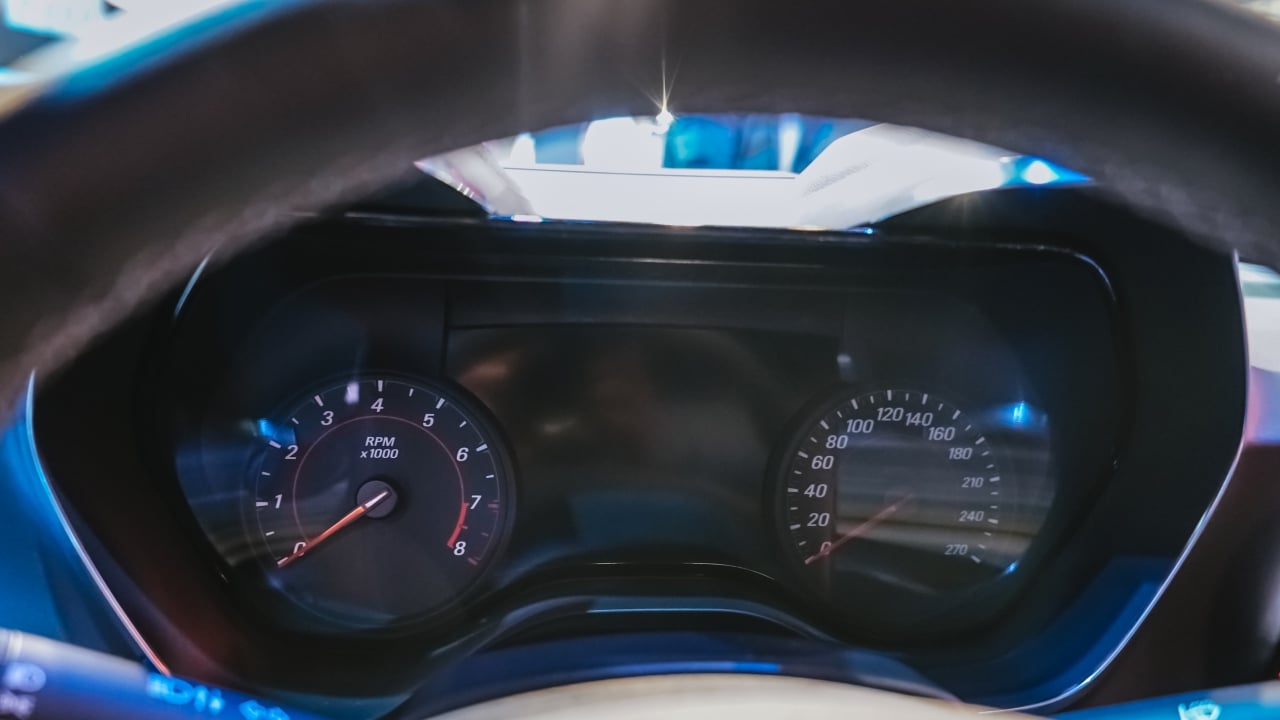 A head-up display near the windshield keeps the driver informed about the car’s speed, fuel level, directions, and even gear selection while driving. Rear parking sensors and a built-in reversing camera also make the car technologically advanced. 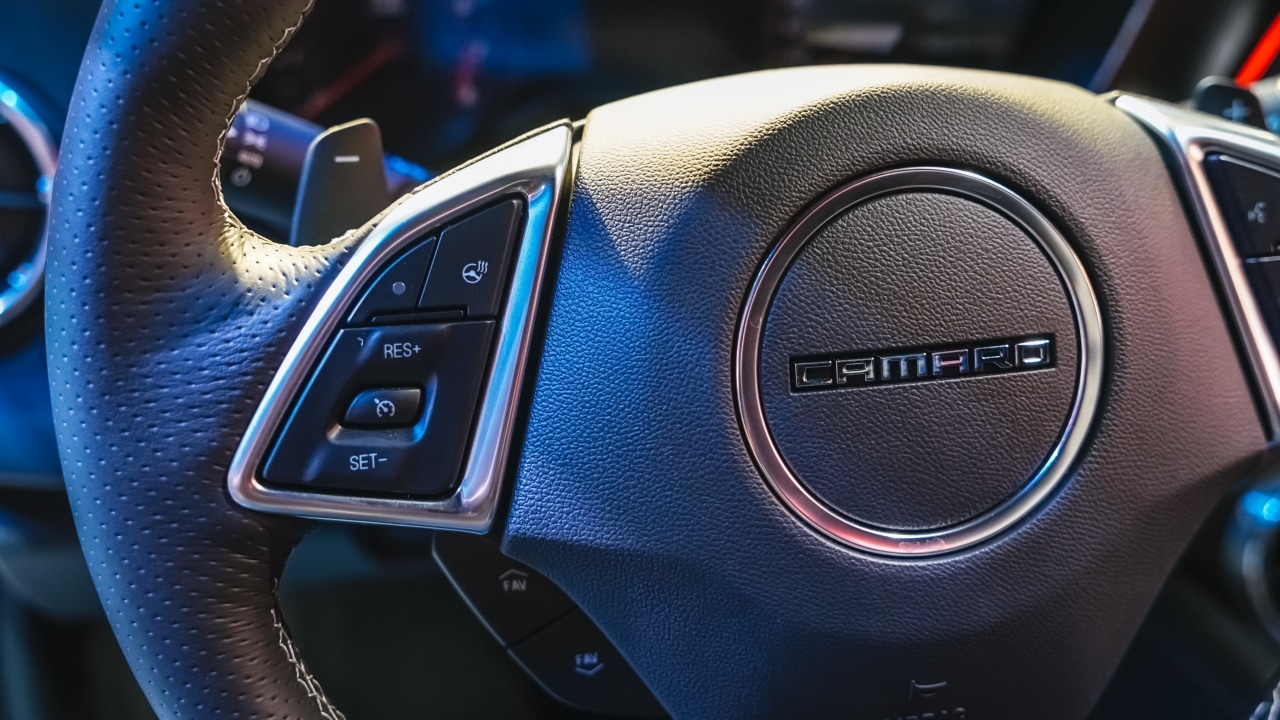 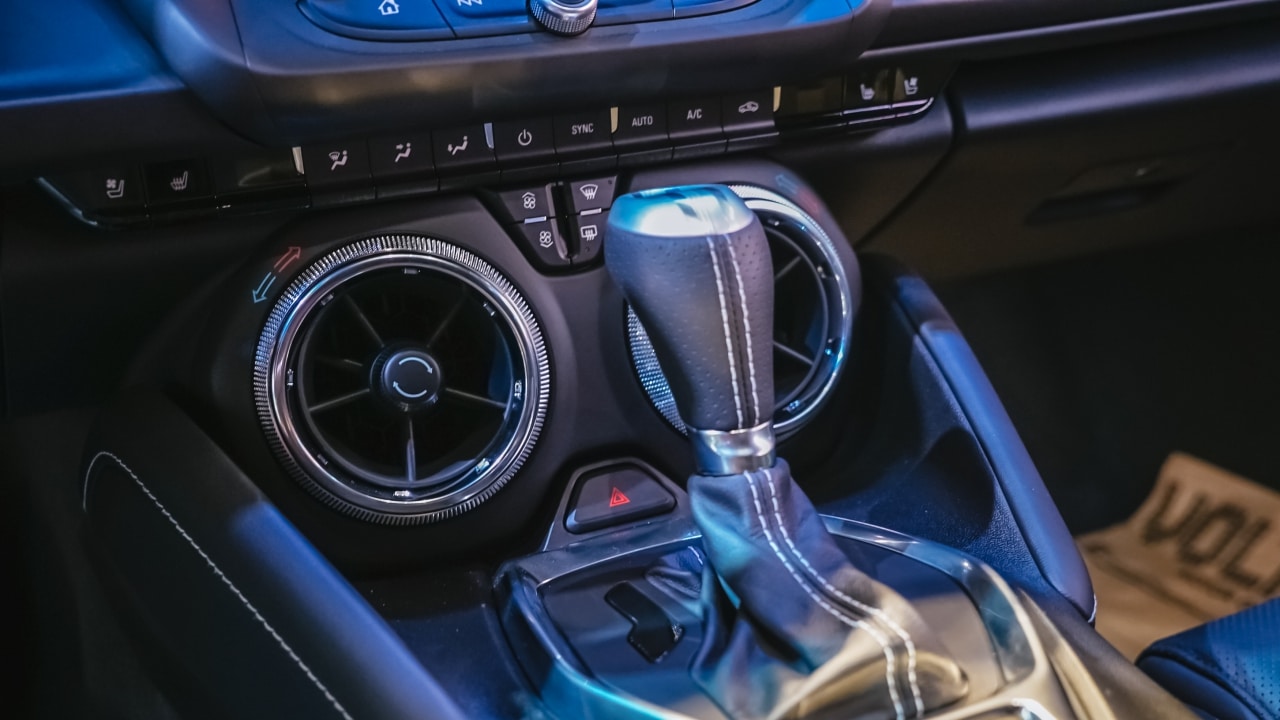 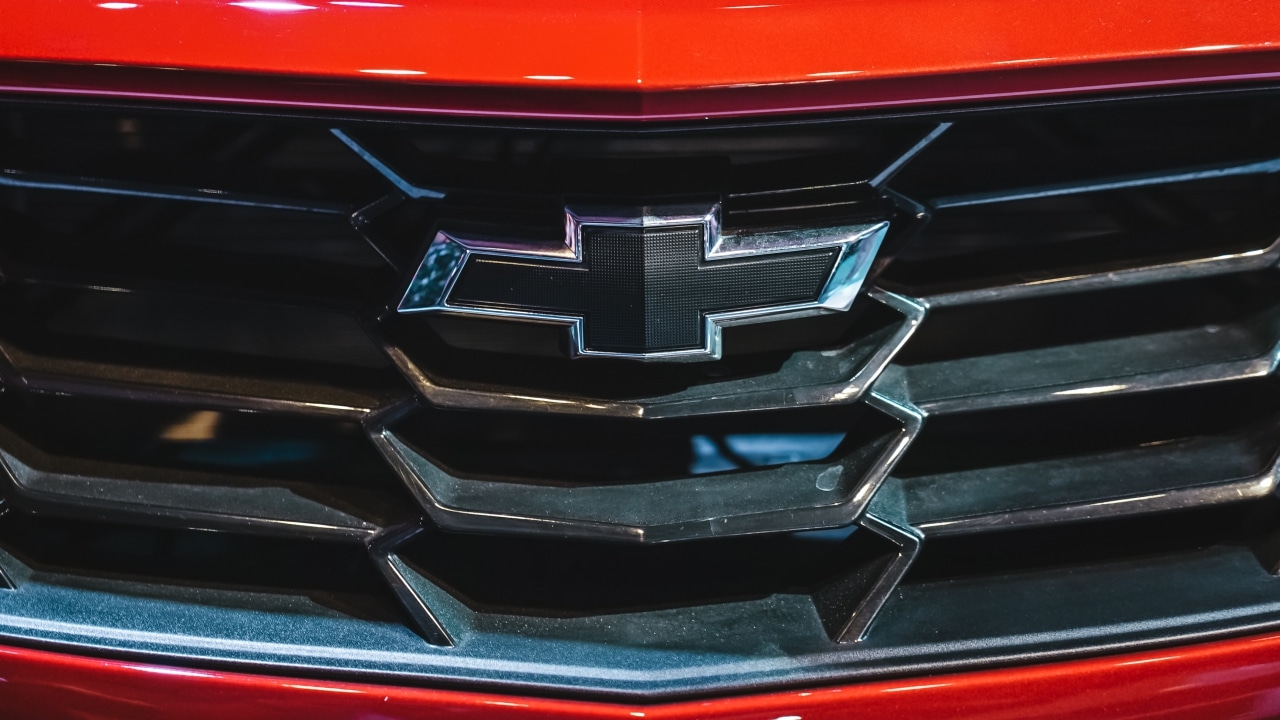 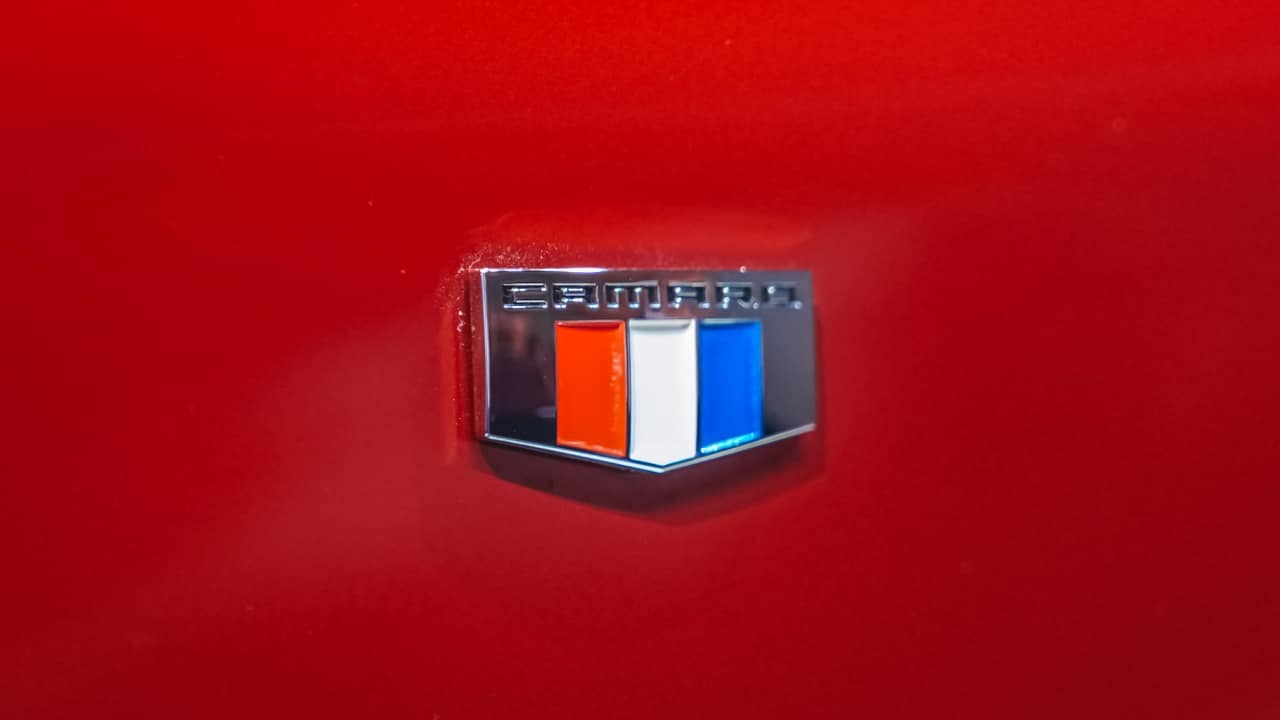 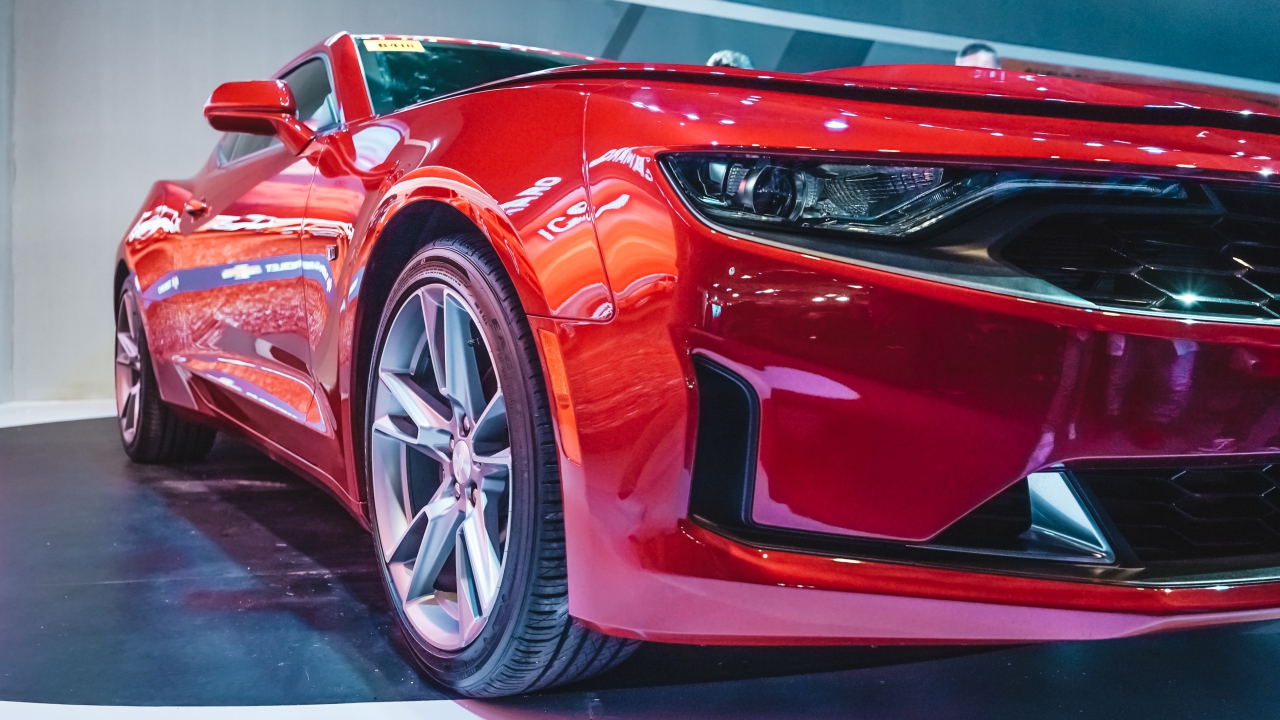 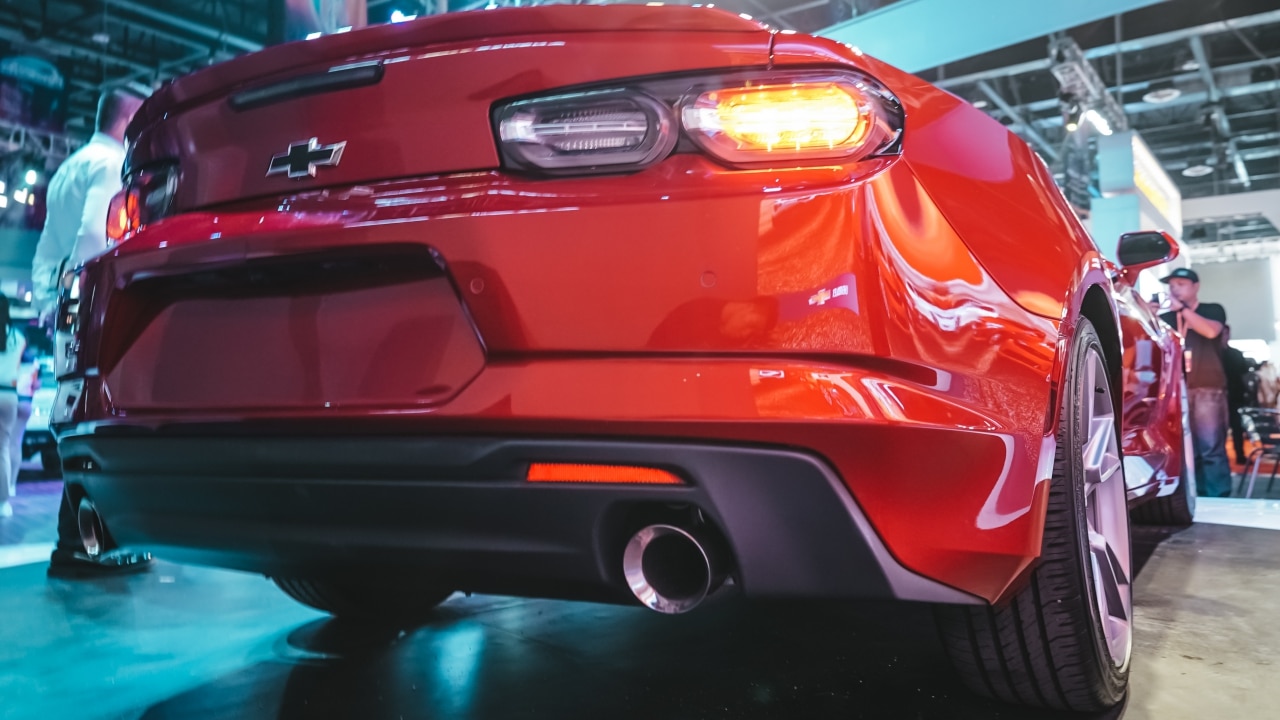 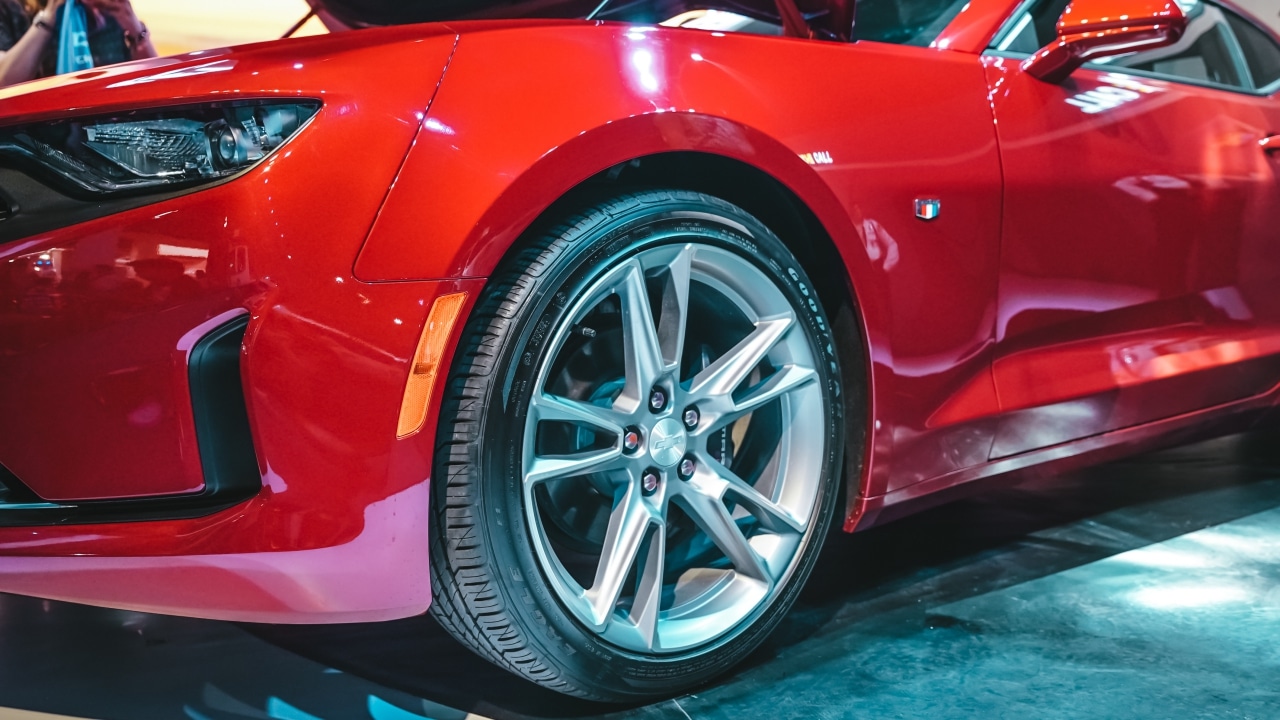