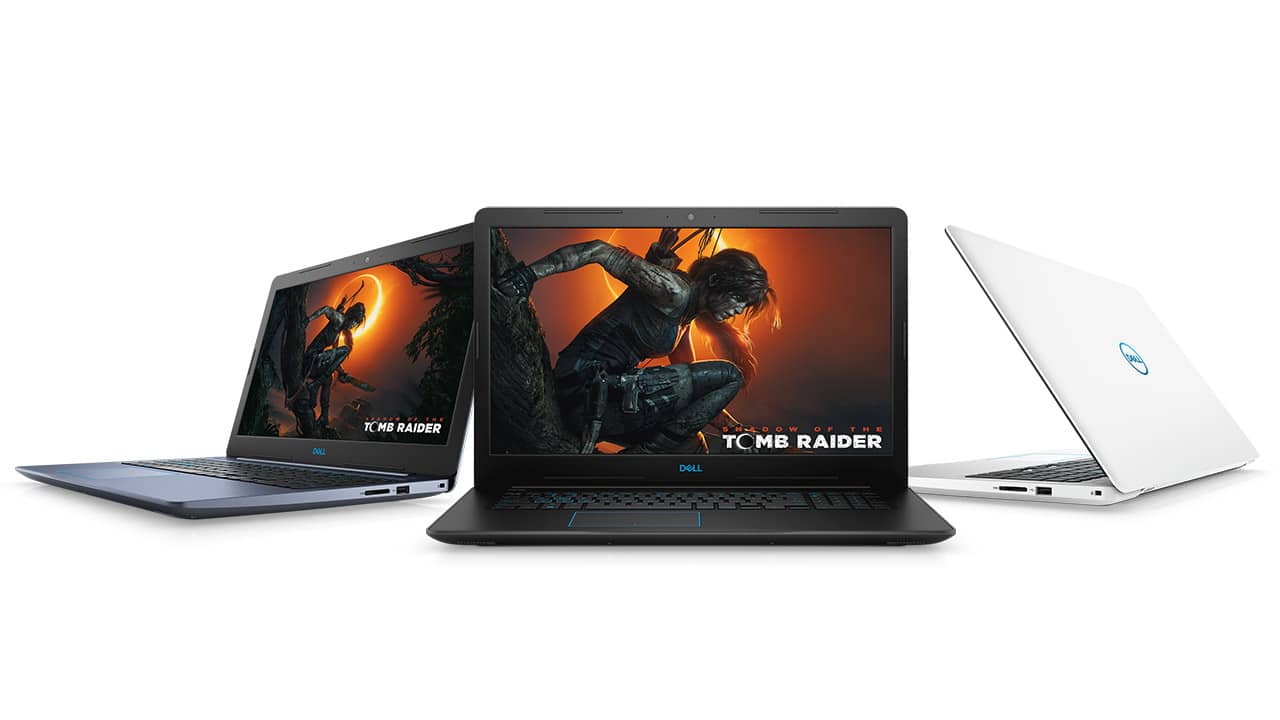 Dell’s Alienware lineup of gaming laptops rock the best specs inside the biggest bodies around, but what does that leave folks who simply want the best bang for their bucks?

That’s where Dell’s new G series comes in. It replaces the older Inspiron gaming lineup and infuses the latest tech from both Intel and NVIDIA.

Let’s begin with the G3. It’s clearly the entry-level option of the bunch, yet it offers competitive specs. You can fit it with either an 8th-generation Core i5 or i7 processor with an GTX 1050, 1050 Ti, or 1060 graphics chip and up to 16GB of memory. There’s a variety of SSD and HDD storage configurations and you can opt for a 15- or 17-inch screen size — both 1080p in resolution. 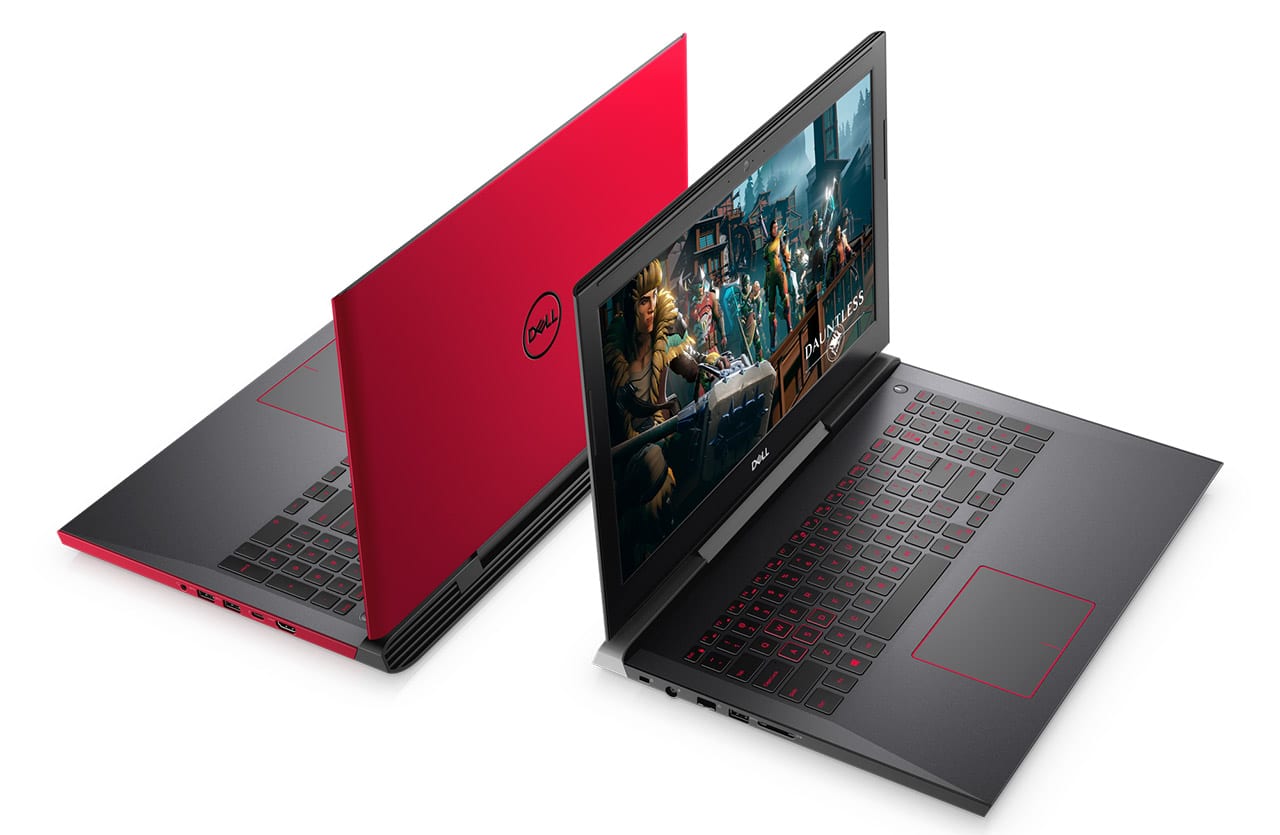 The G5 provides nearly the same setup with 8th-gen Intel CPUs and NVIDIA’s GeForce GTX 1060 chip, but ups the ante with the choice of upgrading to a 4K display and adding a fingerprint reader for quicker logins. It also has Killer Networking for faster streaming and powerful stereo speakers.

Finally, the G7 delivers the best you can ask for with Intel’s 8th-generation Core i9 processor and up to GTX 1060 graphics. You can once again have a 15-inch 4K display and lots of SSD and HDD storage options. It comes in either white or black.

Availability depends per model and region, but all should be generally available beginning mid-April.