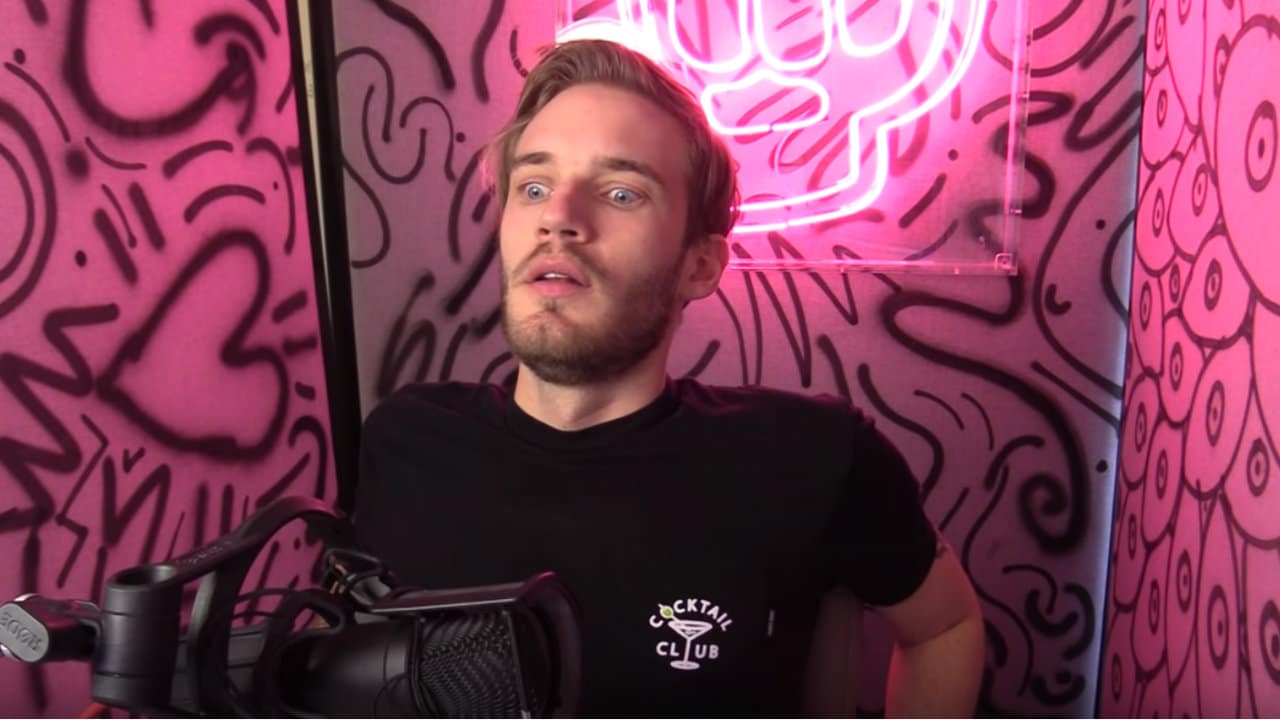 Disney and YouTube Red have cut ties with YouTuber Felix Kjellberg, more commonly known as PewDiePie, after he posted multiple anti-Semitic videos on his channel.

The Wall Street Journal reports it found nine videos on PewDiePie’s channel that had anti-Semitic comments and/or Nazi imagery. These include a video of two men holding up a sign that said “Death to All Jews” as well as a video featuring a man dressed as Jesus saying, “Hitler did nothing wrong,” among others.

The videos prompted Disney, through Maker Studios, to sever business ties with the YouTuber who owns the most subscribed YouTube channel. His subscriber count currently stands at over 58 million. Disney earlier bought Maker Studios for $675 million. It’s the multichannel network that is partnered with PewDiePie.

A Maker Studios spokeswoman told Forbes.com: “Although Felix has created a following by being provocative and irreverent, he clearly went too far in this case and the resulting videos are inappropriate. Maker Studios has made the decision to end our affiliation with him going forward.”

Following the backlash, YouTube has also cancelled Season 2 of PewDiePie’s show on YouTube Red. It had also pulled ads from the questioned videos. However, it has yet to remove the videos on the platform on the grounds of its rules that they will ban any video that “promotes or condones violence against individuals or groups based on race or ethnic origin (or) religion.”

PewDiePie reacted to the news through Tumblr clarifying that he is “in no way supporting any kind of hateful attitudes.”

He started off by saying that the videos were made to point out “how crazy the modern world is, specifically some of the services available online. I picked something that seemed absurd to me — that people on Fiverr would say anything for 5 dollars.”

He went on to say that his content is for entertainment and not political commentary, and that this is something his audience clearly understood. He added that he understands the jokes were ultimately offensive and again insisted his stand on the matter saying, “to anyone unsure on my standpoint regarding hate-based groups: No, I don’t support these people in any way.”

PewDiePie rose to YouTube fame through his videos that featured him playing video games while adding crude commentary. He has since gained millions of subscribers and reportedly made $15 million in 2016 through YouTube ads, his YouTube Red series, as well as other merchandise sales.