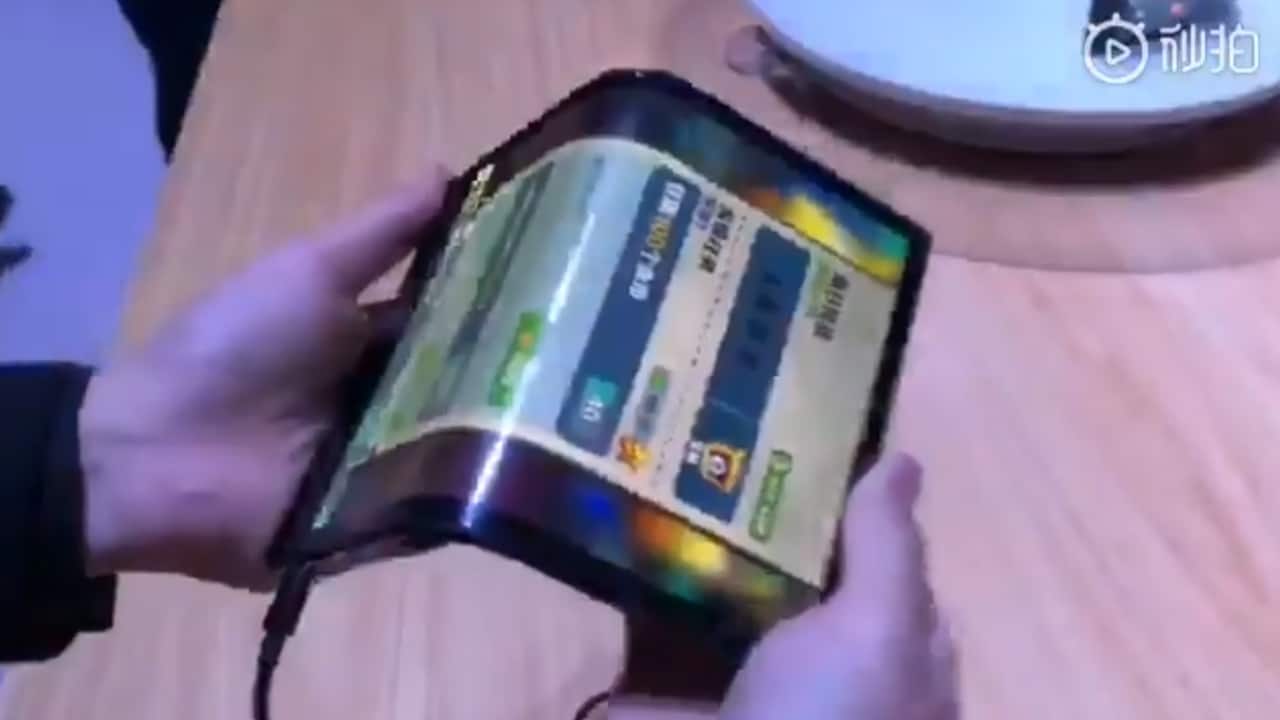 With two months left in 2018, next year’s smartphones are already gearing up for their respective launches. With a multitude of options, no one knows what tomorrow’s smartphones will look like. From truly bezel-less phones to fully integrated screens, the possibilities are endless. However, a new report is tipping the odds towards one specific form factor — the foldable phone.

For one, Samsung has already committed considerable assets towards its own take on the unique design. The South Korean company has leaked patents and software corresponding to the upcoming smartphone. Even now, the phone is rumored to debut next month. Afterwards, it will launch next year.

Next year, CES and MWC will have at least three smartphone brands releasing foldable phones (not including Samsung), but I want to emphasize that the first ones are not necessarily the best.

Besides Samsung, other companies are also preparing their own foldable phones. According to trusted leaker Ice Universe, at least three more brands will launch foldable models between CES and MWC in 2019.

However, Evan Blass, another renowned leaker, has confirmed LG’s plans to launch a foldable phone at CES next year. Given Blass’ reputation, this report is as good as gold.

This is the "world's first foldable screen phone" released by Rouyu Technology, which will use the Snapdragon 8150 processor, but its design is very rough, just to seize the "first", this is a futures product. pic.twitter.com/M0v9o2z0Bw

Also, of note, a smaller Chinese company, Rouyu Technology, has unveiled the world’s first foldable smartphone. The 7.8-inch phone touts a Snapdragon 855, up to 8GB of RAM, and up to 512GB of internal storage. Further, the phone will feature a 20-megapixel plus 16-megapixel rear camera combination. Launched in its home turf, the Rouyu FlexiPai will retail for CNY 8,999.

However, Ice Universe asserts that the earlier releases “are not necessarily the best.” Of course, the leaker has notoriously focused on Samsung’s leaks more than any other brand’s reports. Take the account’s assertions of quality with a grain of salt.

At most, Ice Universe’s report offers a preview of the smartphone industry’s looks next year. However, the form factor’s performance is still up in the air. At the very least, we only have a little more than two months to wait.