It’s finally here, our Silver Play Button from YouTube. Creators the world over are awarded this plaque upon surpassing 100,000 subscribers.

Our YouTube Channel crossed the 100K threshold last March ahead of our June target!

Some of you may not know this but GadgetMatch started on YouTube back in 2014, so this accomplishment is extra special to us. We’ve already got our sights set on the Gold Button handed out to channels with over a million subs.

Our first video was published on September 3, 2014 and was shot, edited, and posted from Berlin, Germany.

Our most successful video was our Samsung Galaxy Note 7 Hands-On with over 7.5 million minutes watched, 1.5 million views, 23K likes, and 2K comments.

The most memorable video we ever shot was How to Make a McWhopper. Shot during our early days, it was our way of proving to ourselves that we could react fast and work quick. From idea to publishing, the video took about just an evening to put together. While it may not be the usual video, it still has a techie twist at the end of it.

The unboxing video that took the longest to shoot was our Zenfone 3 Ultra Unboxing which was shot over a course of three days because of our ambitious setup. The cocktail we used as a prop had to be made several times over, and was eventually frozen so we didn’t have to re-make it.

Our favorite review video to make was our iPhone 8 and 8 Plus Review which we shot on location in Singapore over a course of two days. We often go out of our way to make sure each video is as comprehensive as possible, and for this particular video, we hunted down one of the only establishments in Singapore that had wireless charging built into its tables just so we could show off the new iPhone’s wireless charging abilities. 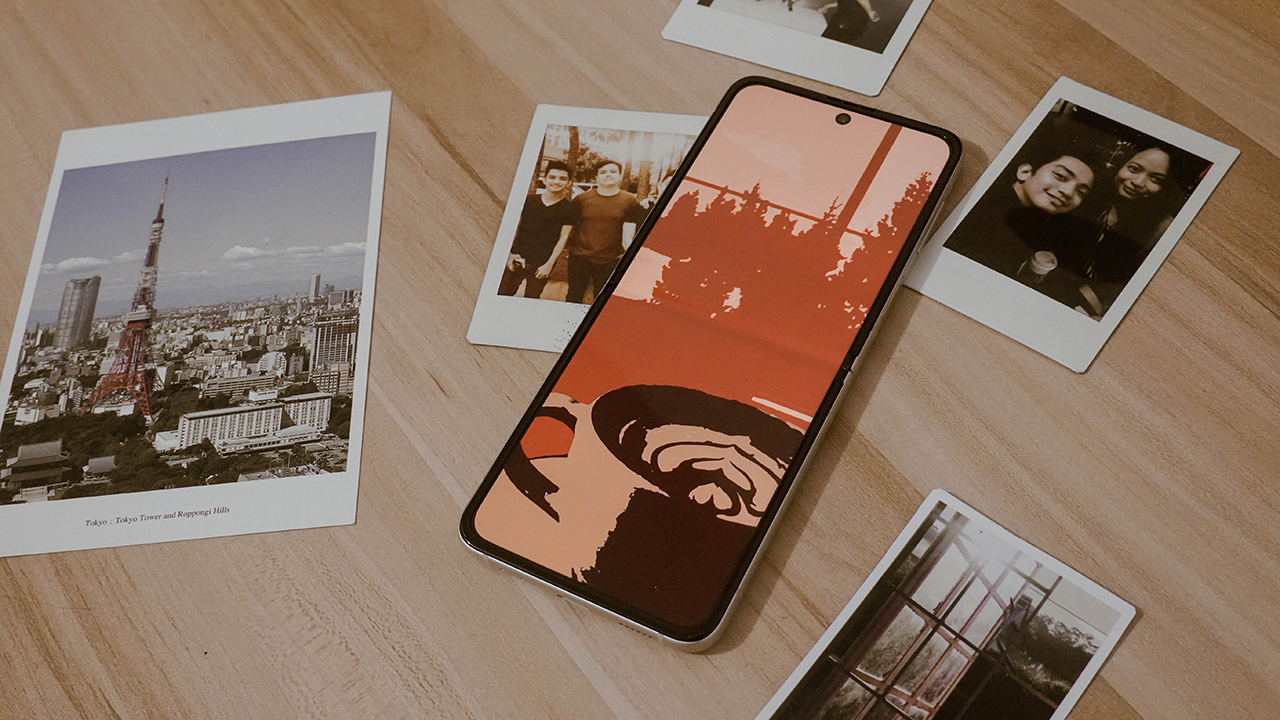 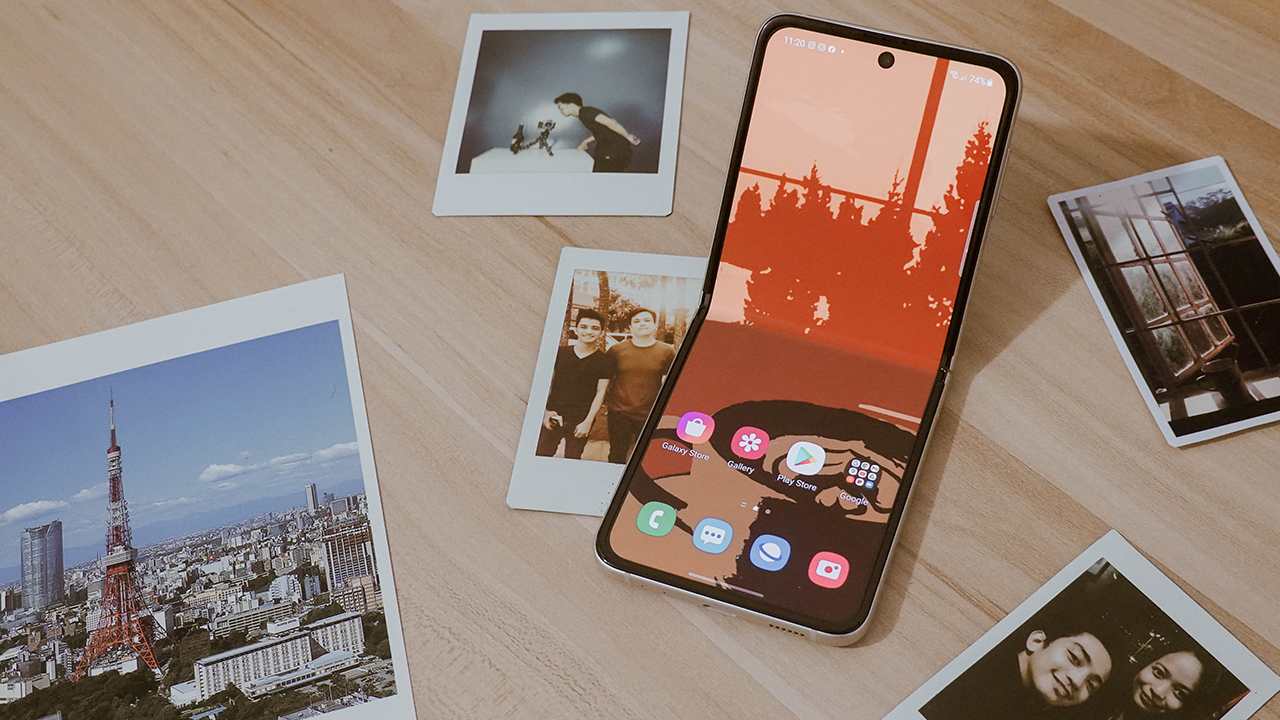 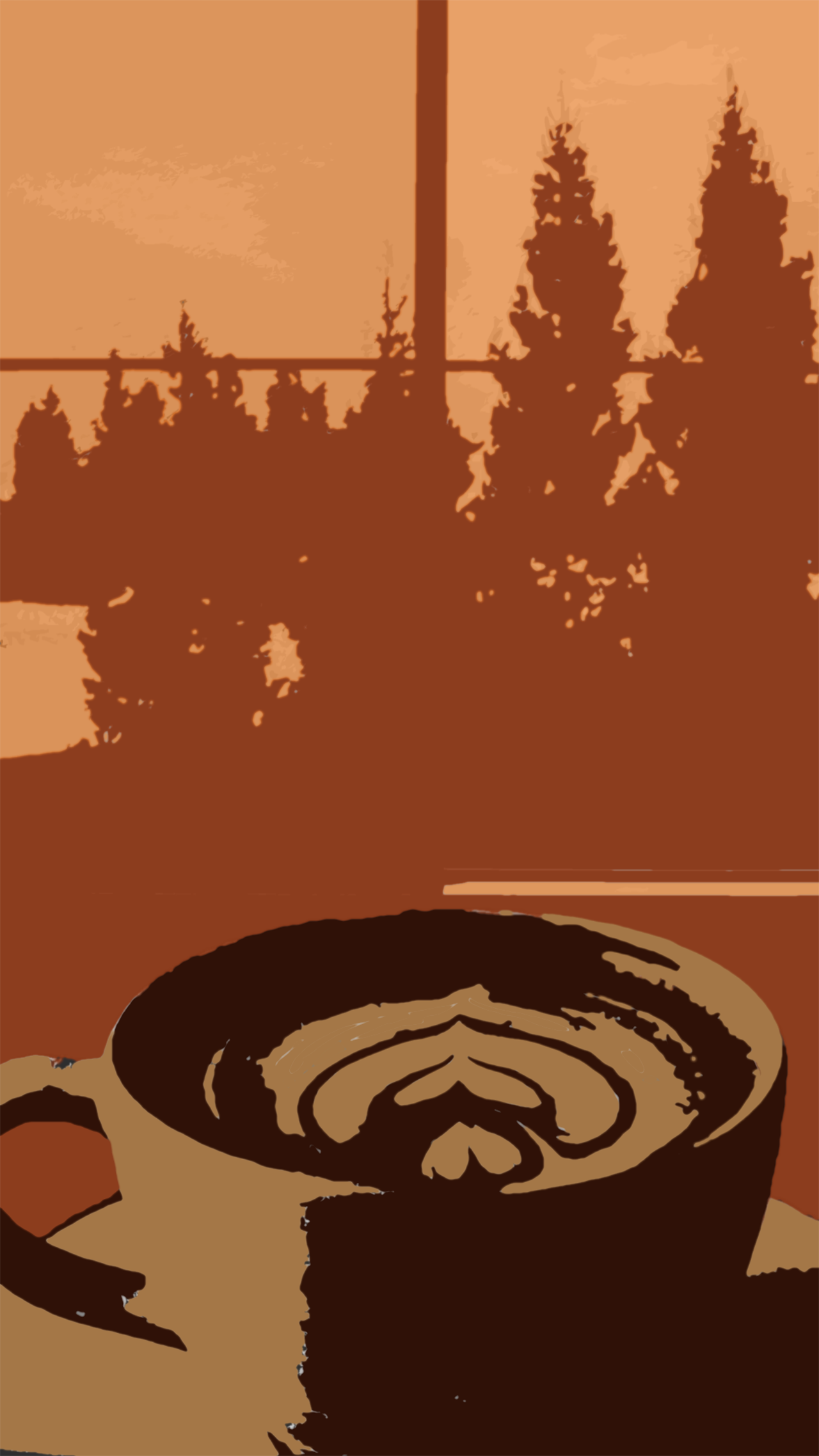 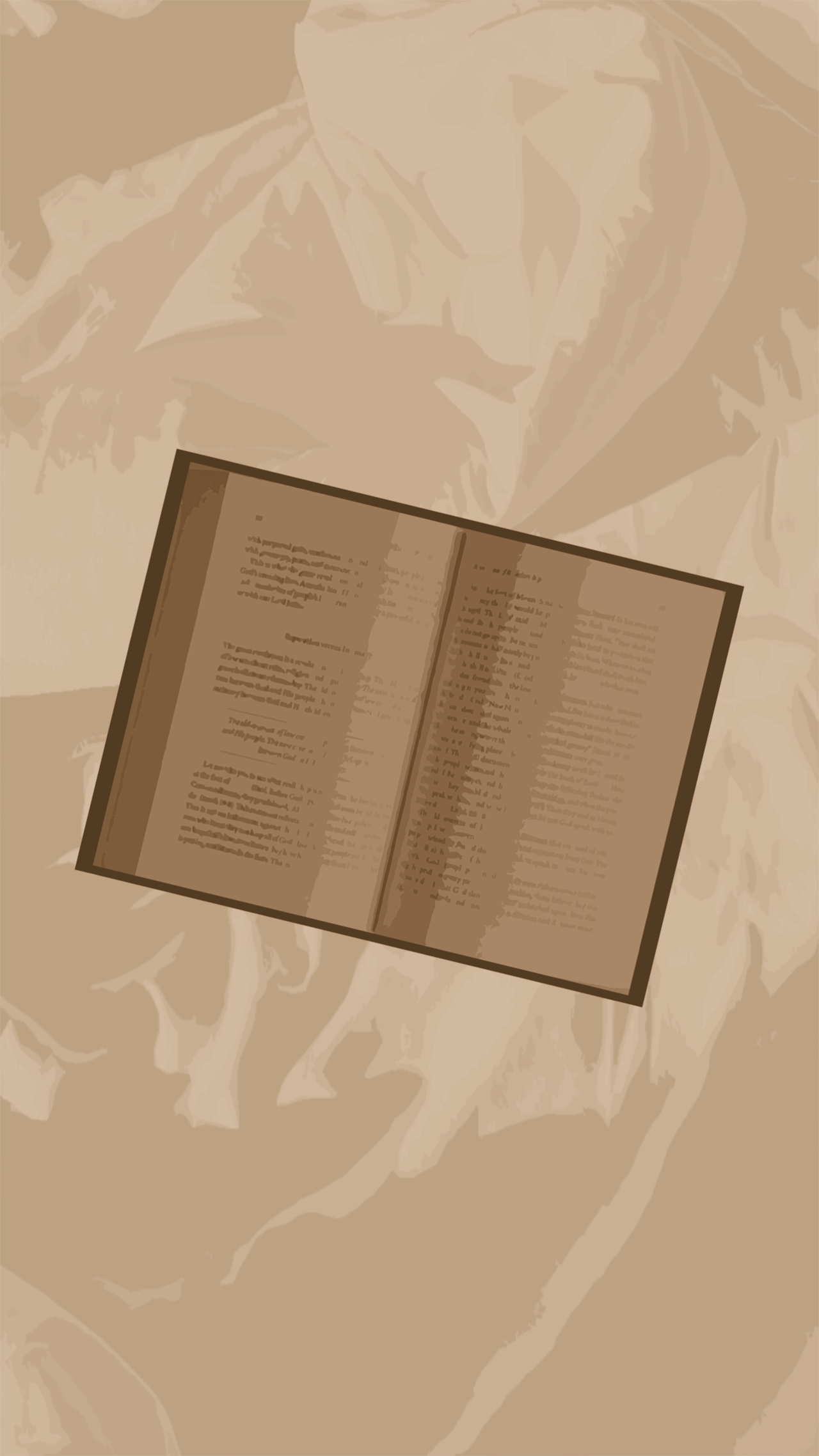 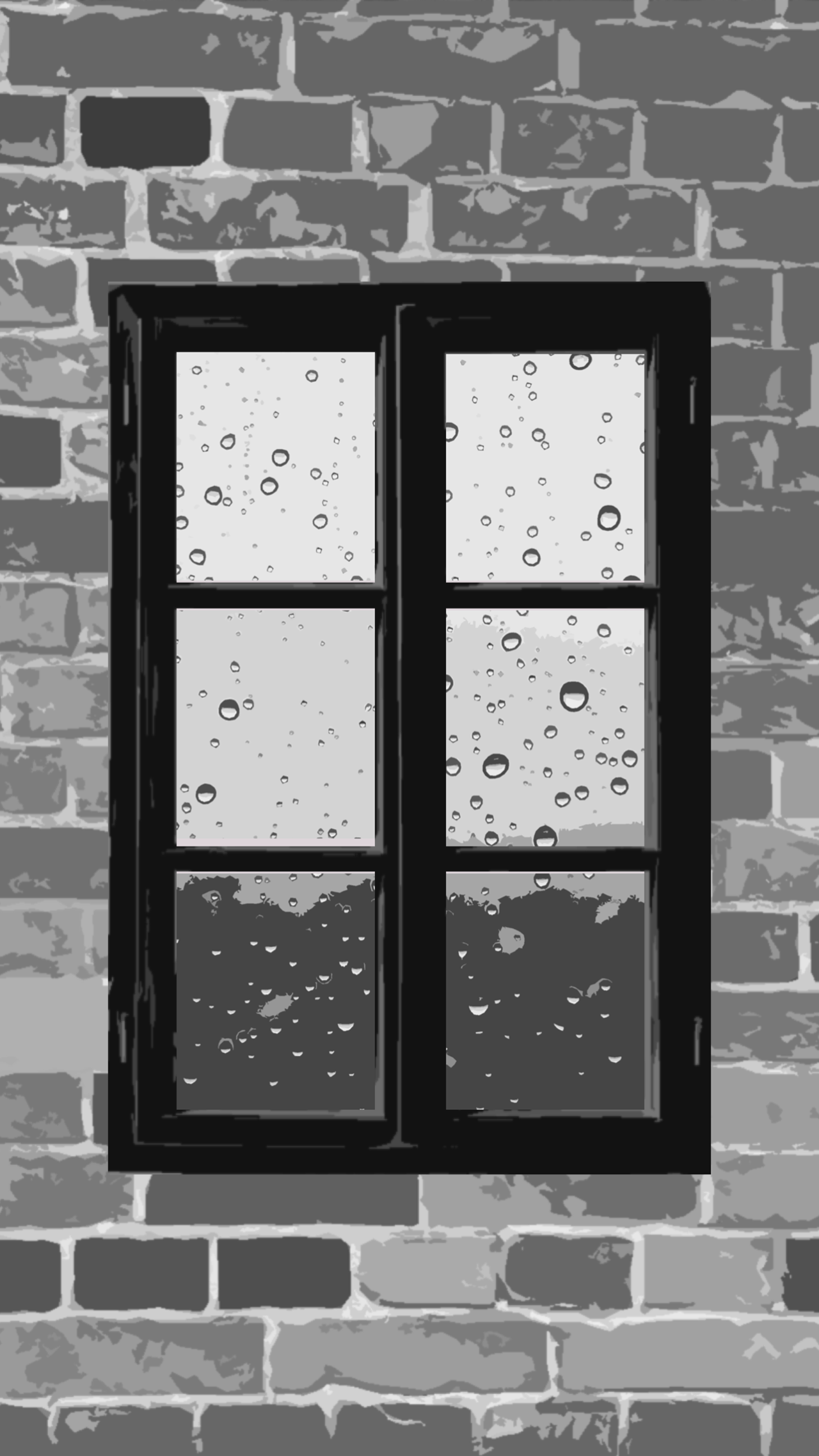 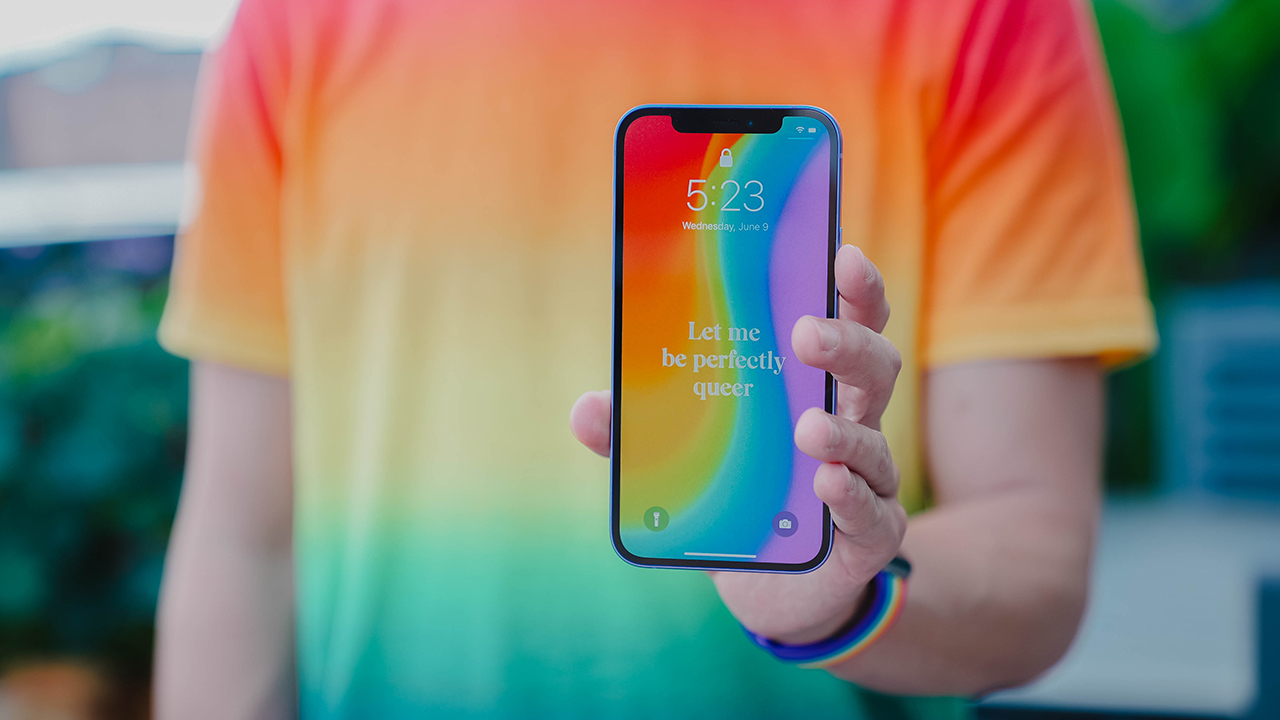 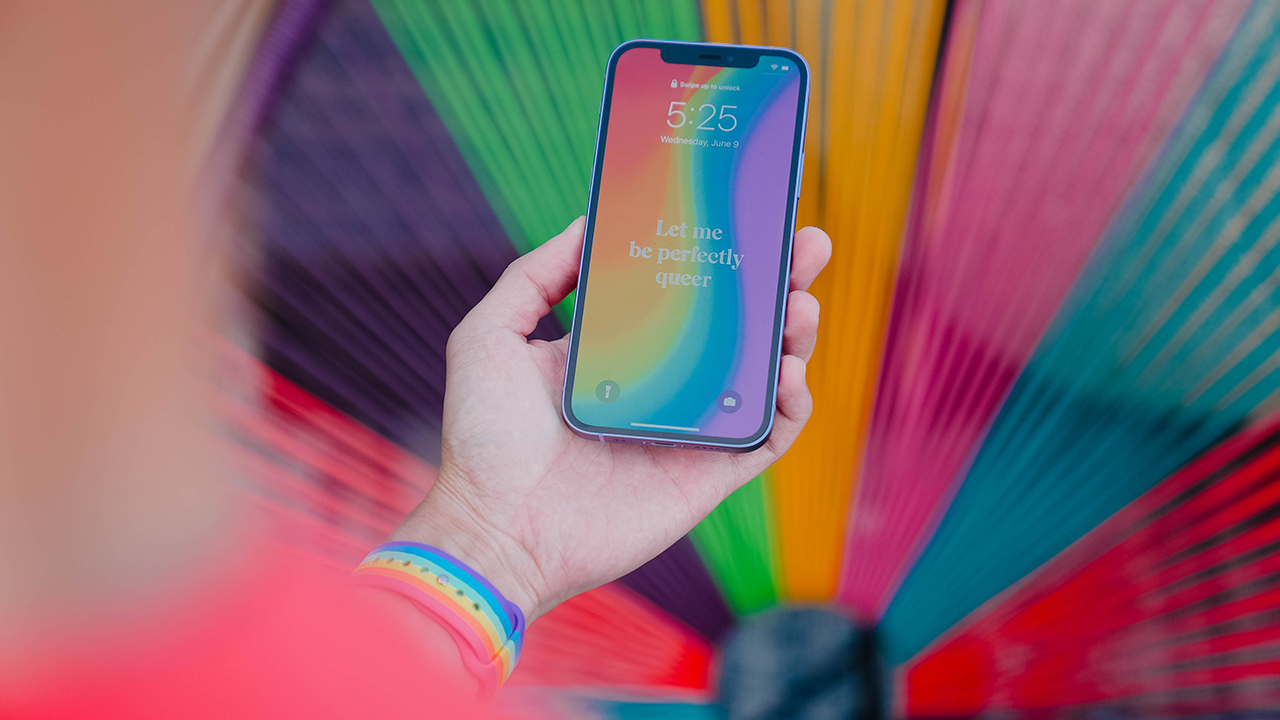 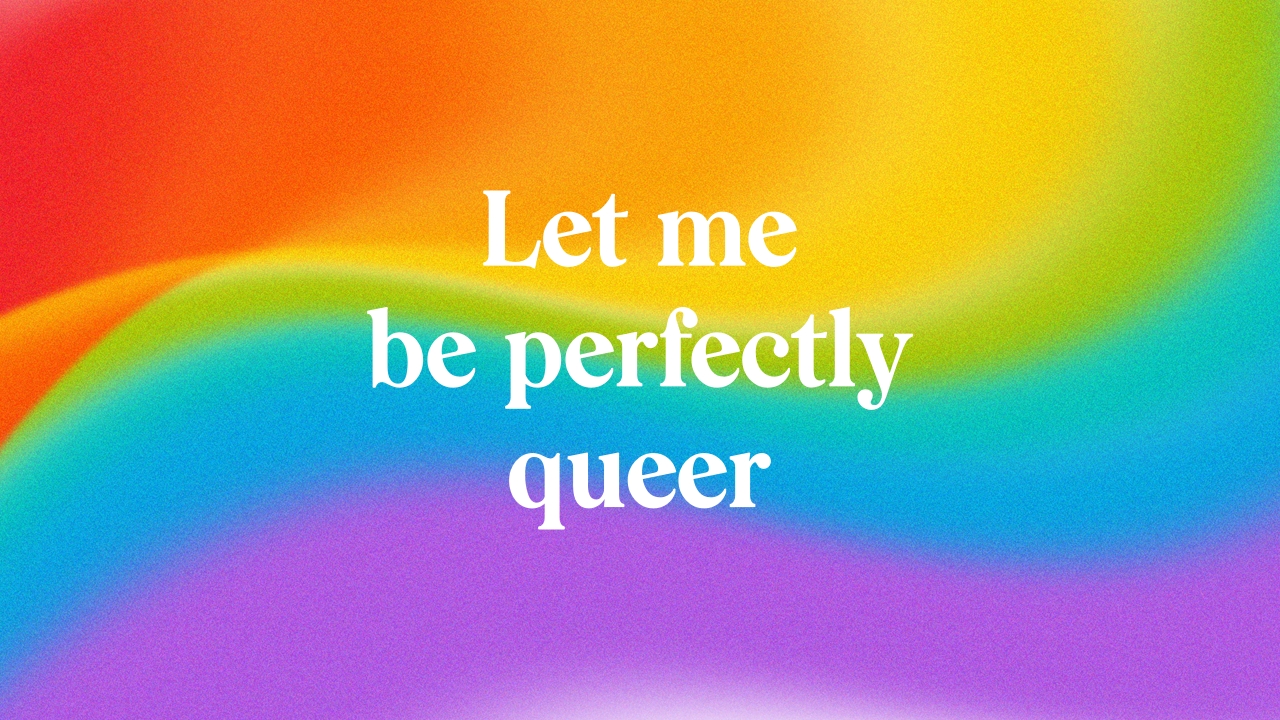 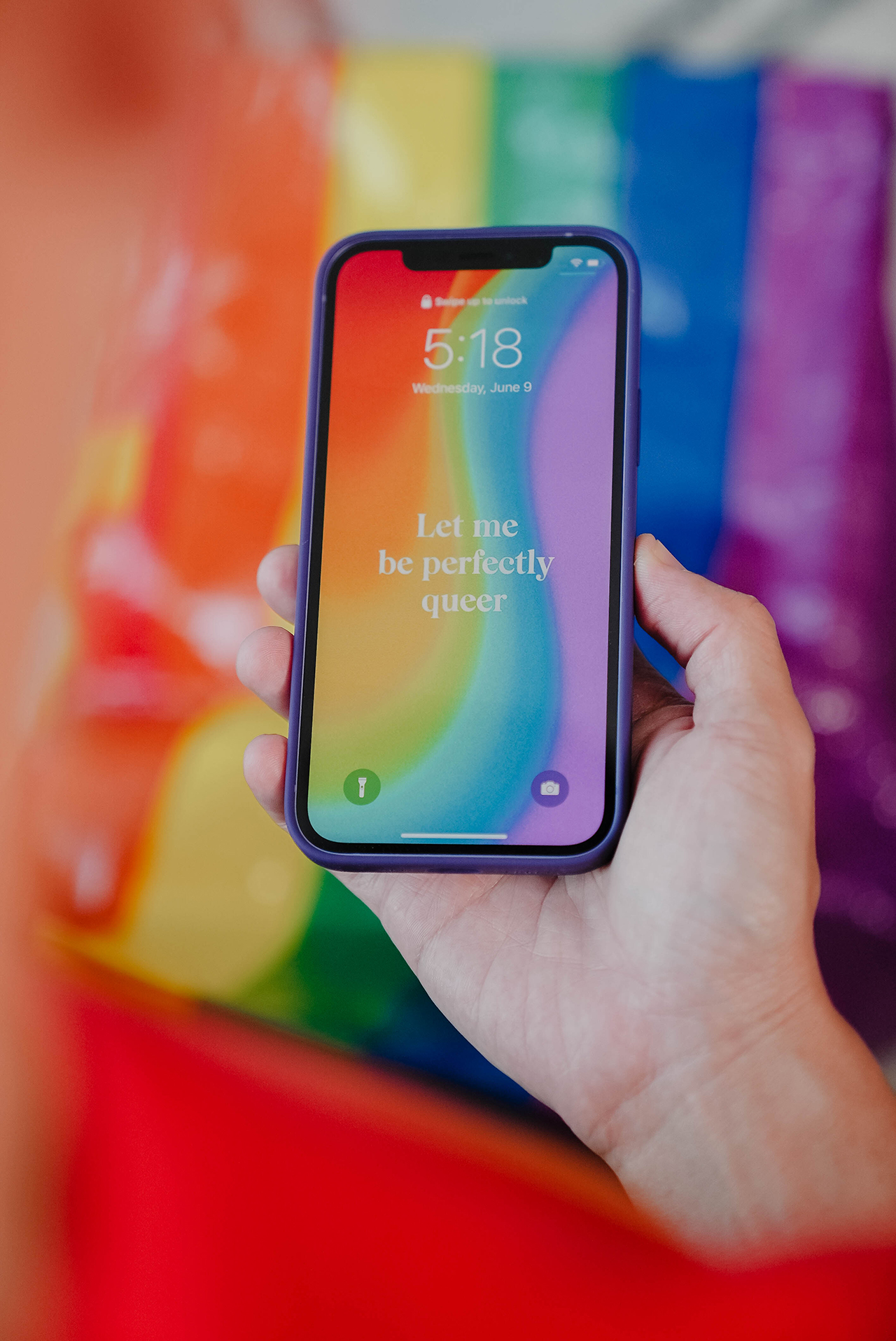 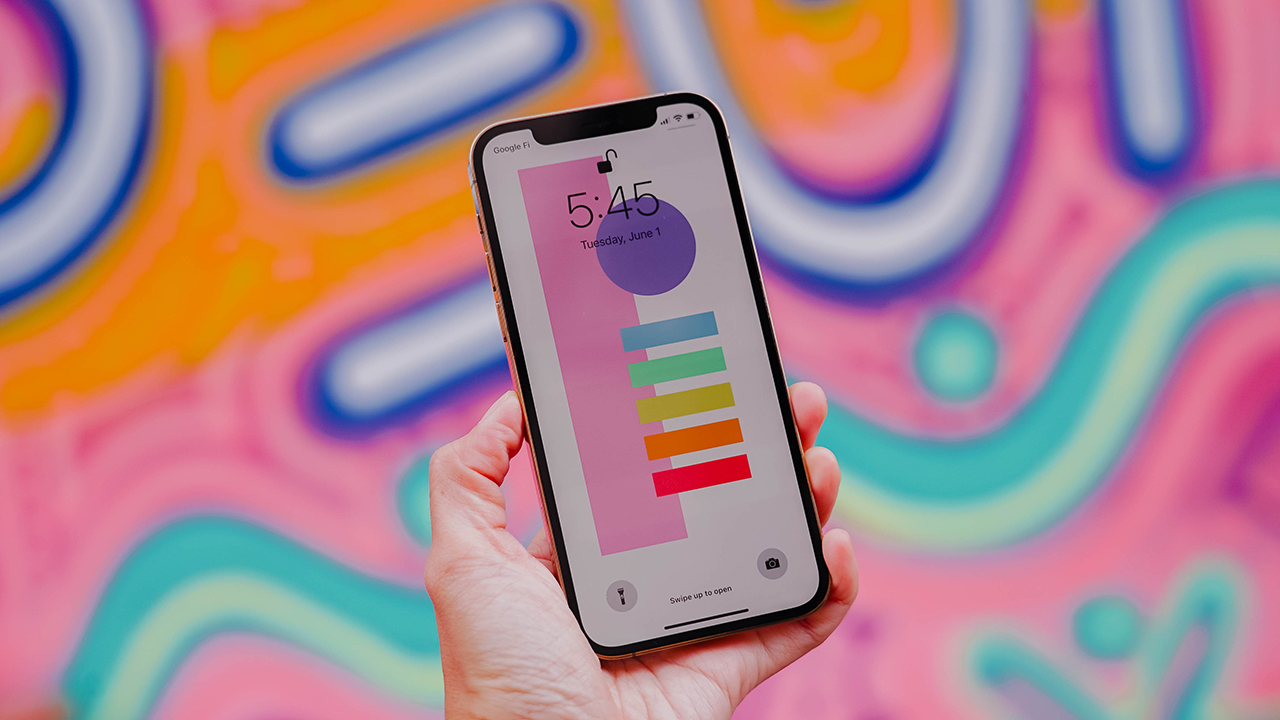 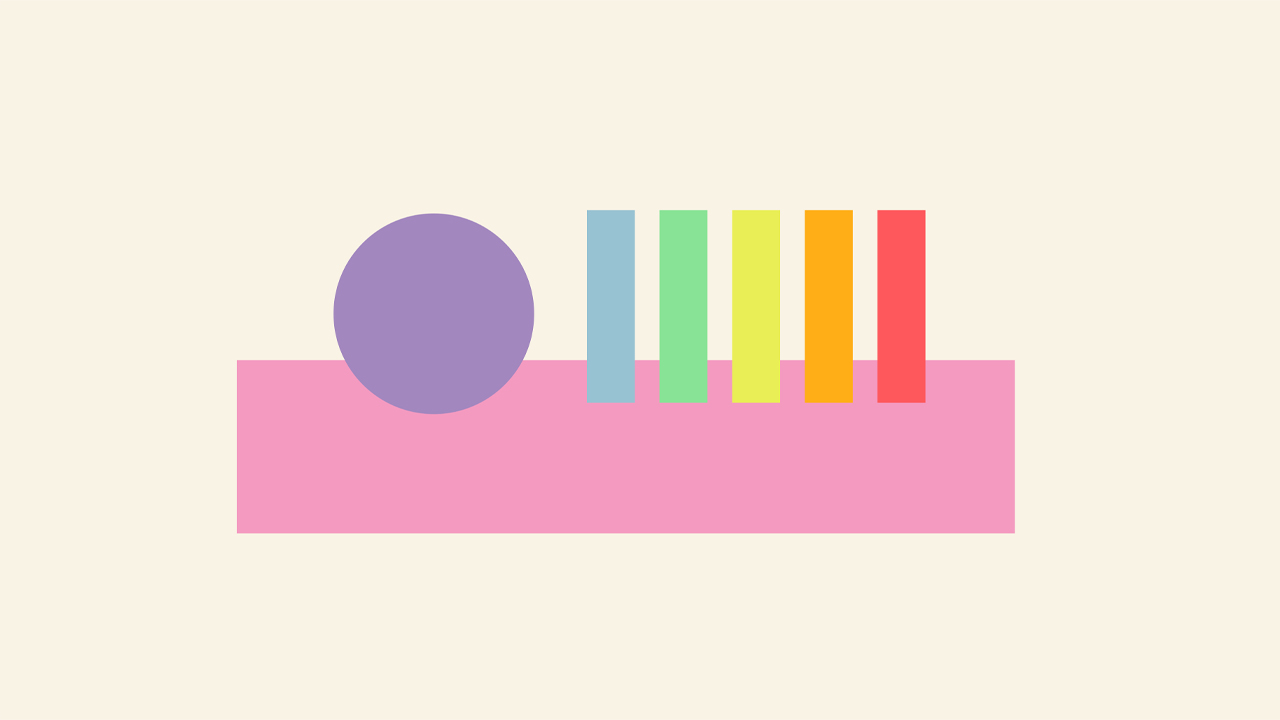 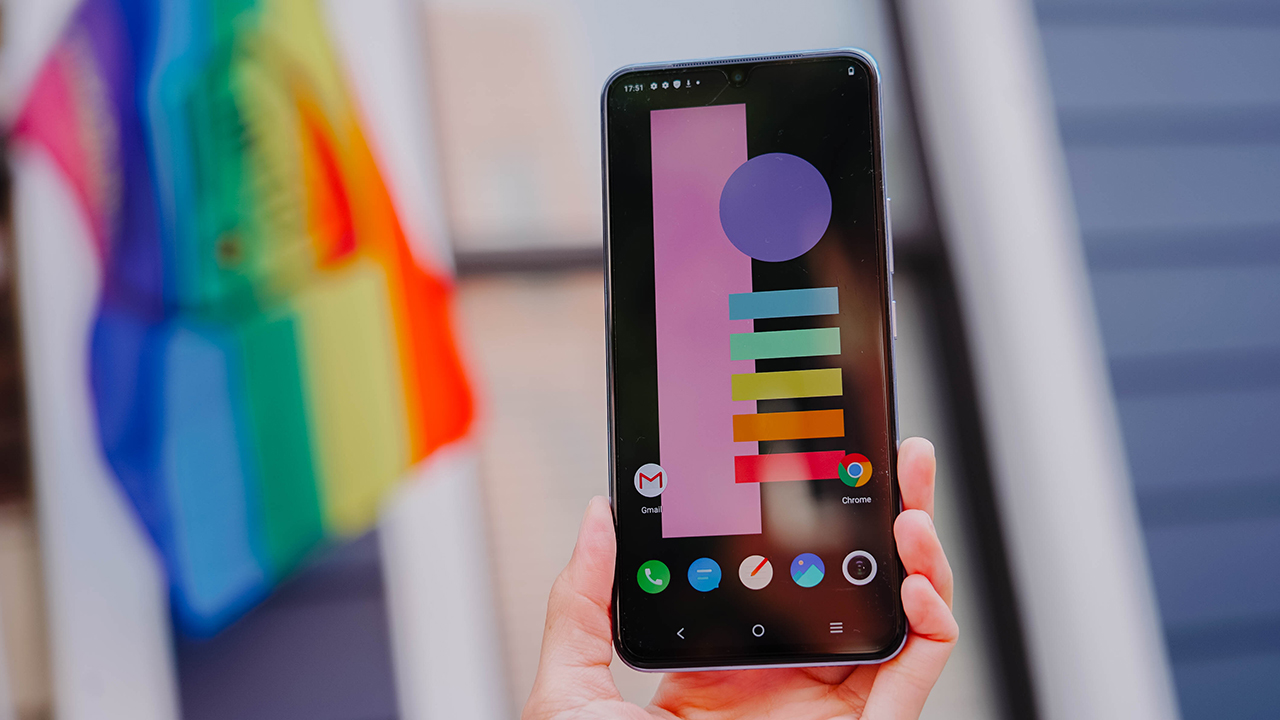