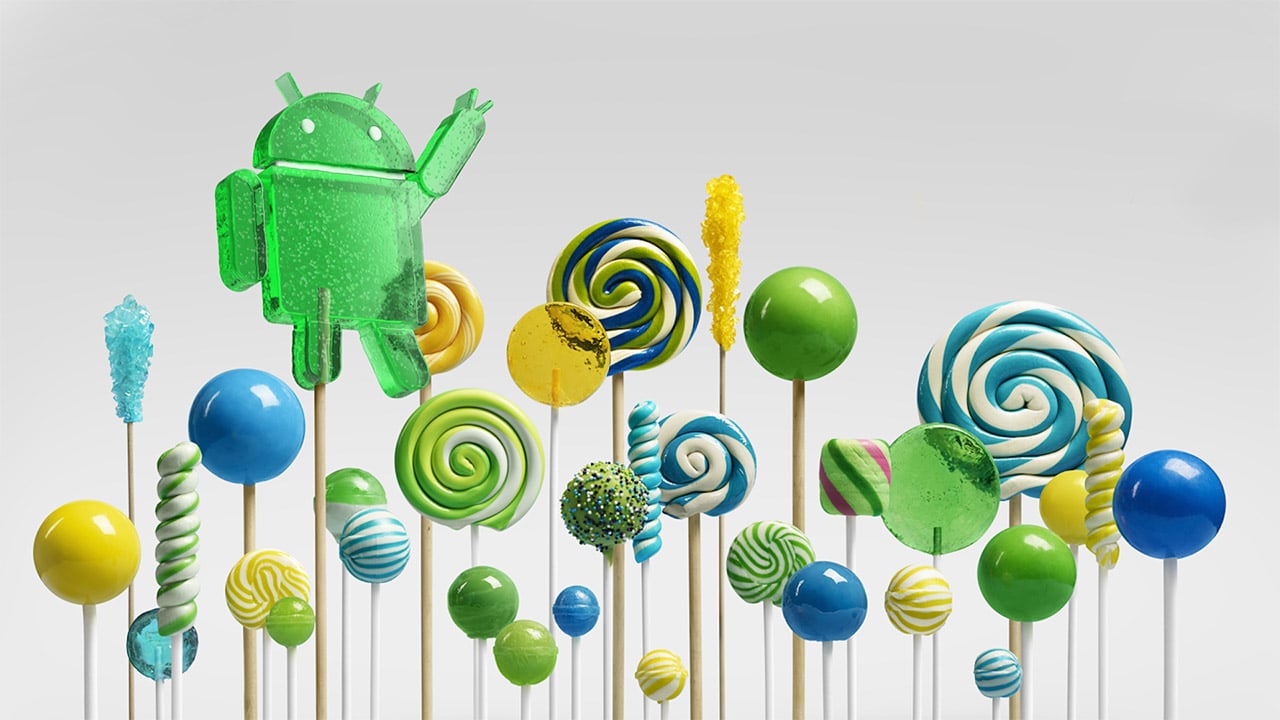 It’s no secret that Google got the shorter end of the stick when it comes to voice-activated assistants. Apple has Siri, and Windows has Cortana. A late move, however, aims to push Google Assistant to more phones.

When Google Assistant was launched, it rolled out to only Android 6.0 Marshmallow phones and above. New Android phone users are already familiar with the term “Okay, Google.” Older phone users, who still compose a good portion of the user base, sadly lack the hands-free capabilities of the newer models.

Years after its launch for the original Google Pixel, Google Assistant is now available for those older phones running Android 5.0 Lollipop. Google will not set the app as a default, but as an option that older phones can toggle.

Similarly, Android tablets set to English will also get the new update. Previously, only Google tablets like the Pixel C enjoyed the convenience of Google Assistant.

Besides providing quick and easy access to Google’s apps, the Google Assistant allows users to fiddle around with their phone in hands-free situations, such as while driving.

The virtual assistant is still a few steps away from its counterparts in Siri and Cortana. However, the move will increase its availability in more Android phones. Only time will tell if the move will make it popular with more users.

The rollout mimics Google’s previous moves in making their OS accessible to more people. As a part of its “Next Billion Users” initiative, the new update hopes to fulfill Google’s dream of spreading the purest Android experience over a huger chunk of the world. 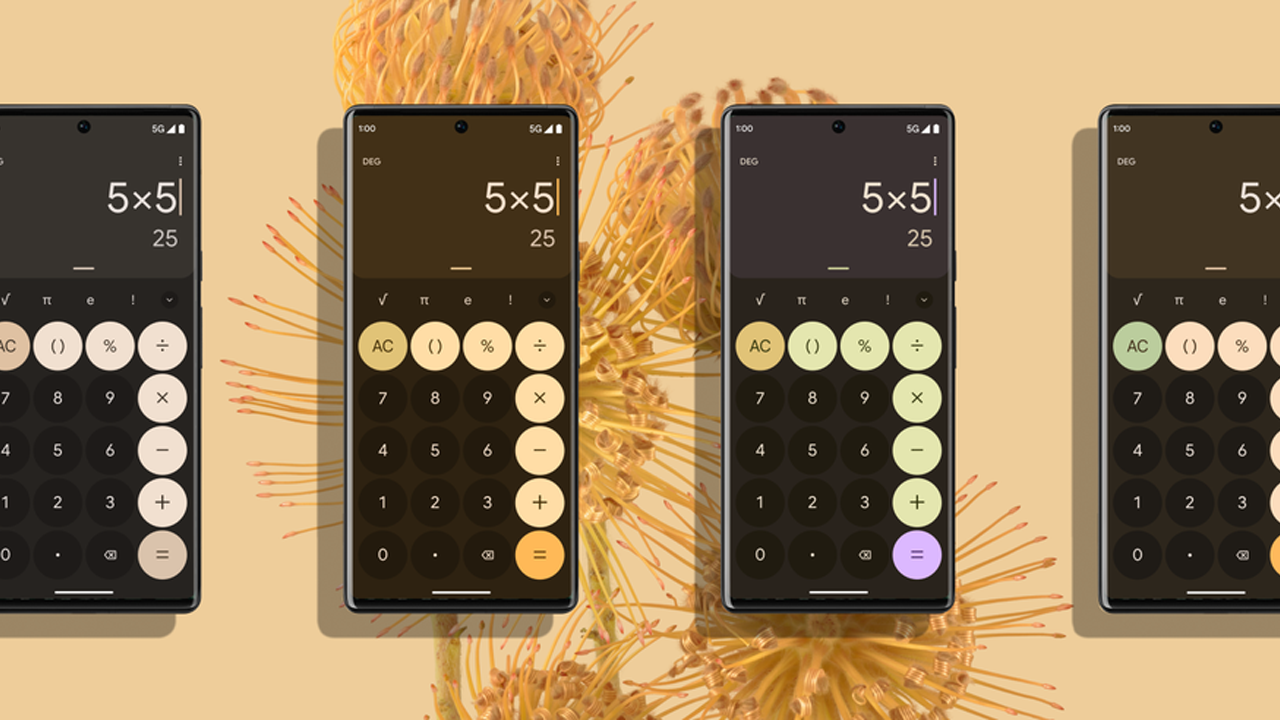 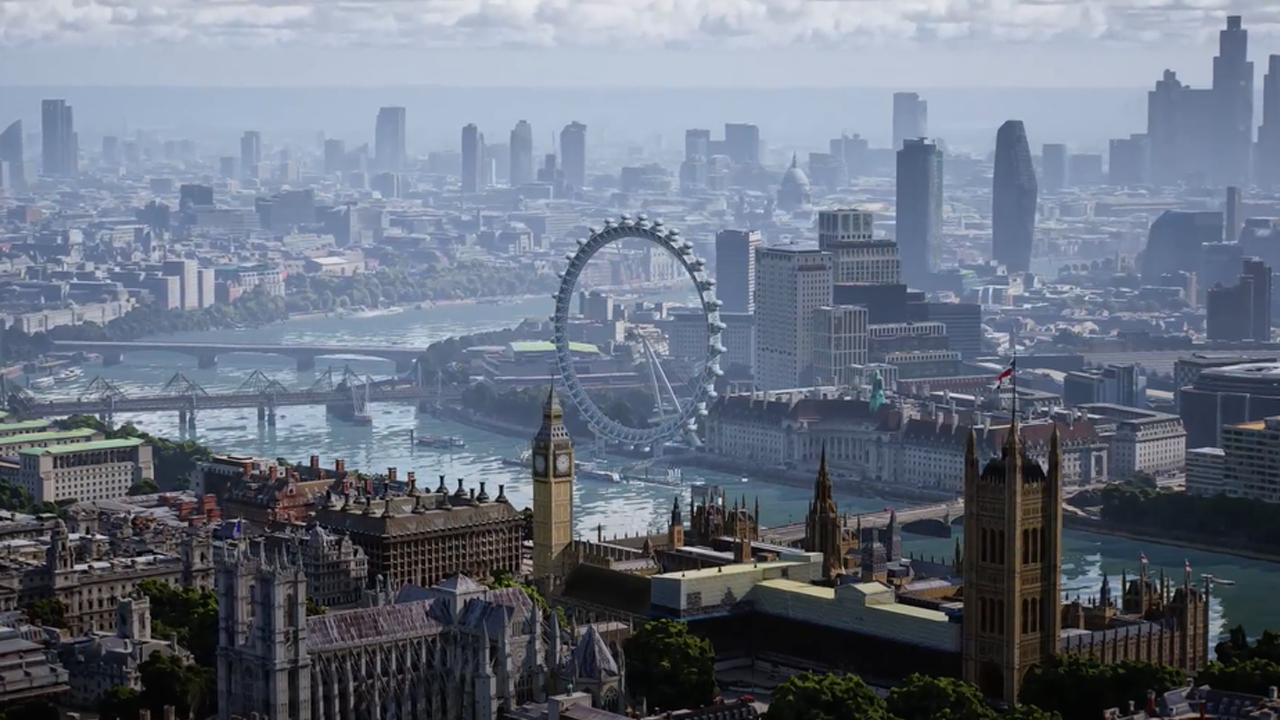 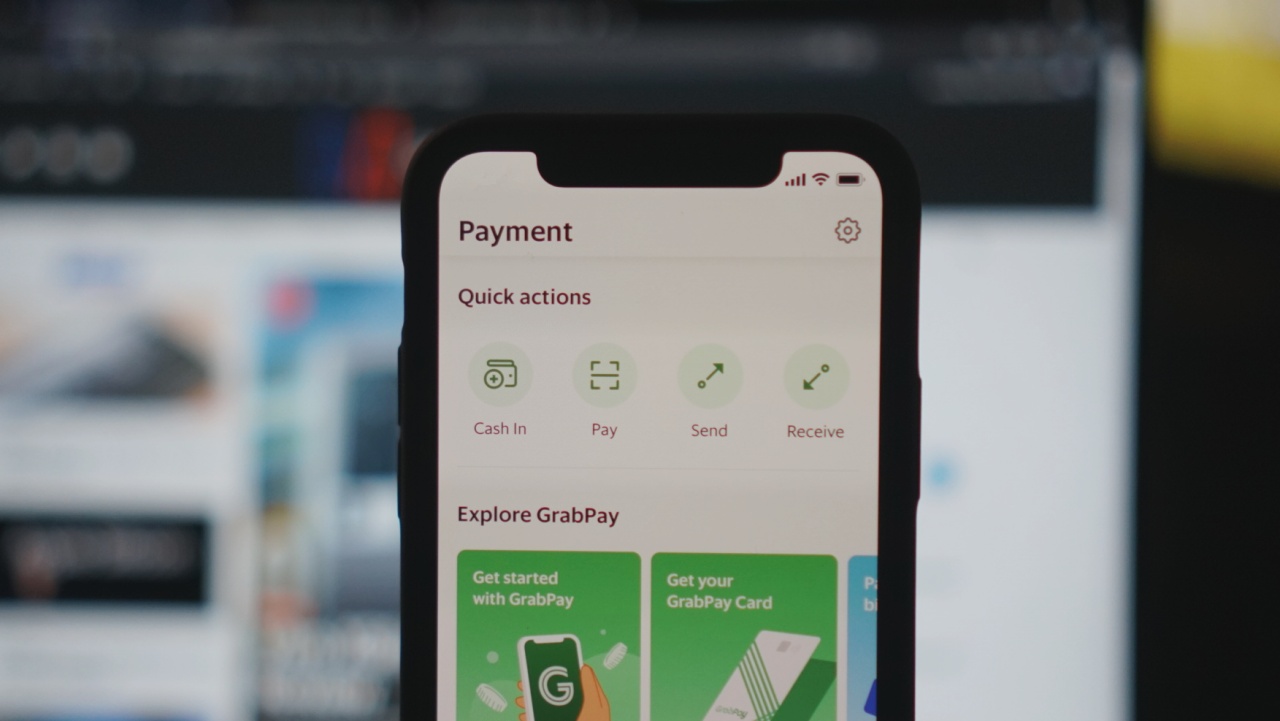 Likewise, a PhP 15.00 convenience fee will be charged for every GrabPay cash-in transaction made via over-the-counter (OTC) stores such as:

This change will take effect starting on June 6, 2022.

When cashing in via OTC channels, users must take the following steps on the Grab app:

To be able to save more money, users may still cash into their GrabPay wallets for free by linking their BPO, BPI, or UnionBank bank account.

Under Cash-in, just select the “Linked Bank Account”, picked the preferred bank, enter the cash-in amount, and enter an OTP which shall be sent to the user’s registered number.