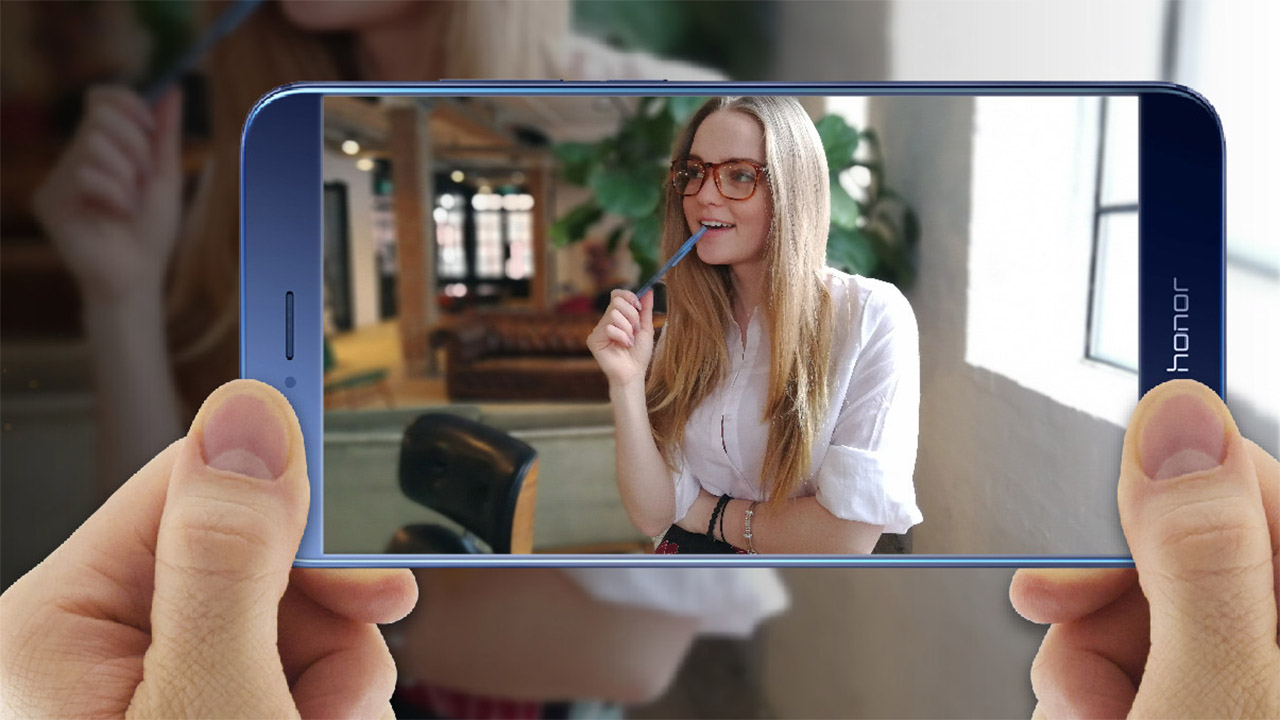 In a somewhat unusual move, Huawei’s Honor sub-brand released the Honor 8 Pro in Europe, which happens to be better equipped and more affordable than the just-released Huawei P10 flagship. 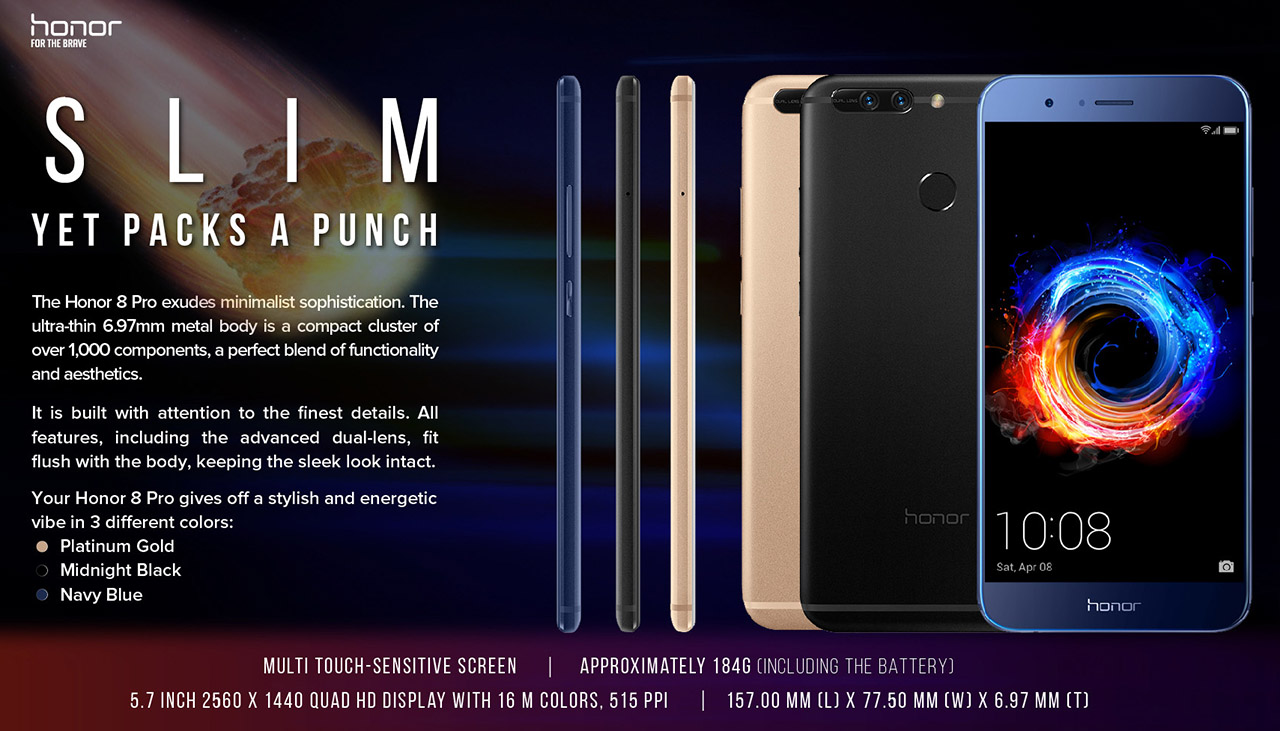 Confused and already looking up what all these numbers mean? All you have to know is the Honor 8 Pro has possibly the best display from this manufacturer to date — well, on paper at least.

More importantly, this Honor has a Kirin 960 processor, the same one found on the P10 and Mate 9. It’s nowhere near as popular as the Qualcomm and Exynos chips we’re so used to reading about, but rest assured, it packs a wallop. There’s also 6GB of RAM, 64GB of storage (expandable, yes), and a massive 4000mAh battery on board, matching powerhouses like the OnePlus 3T and Xiaomi Mi Note 2. 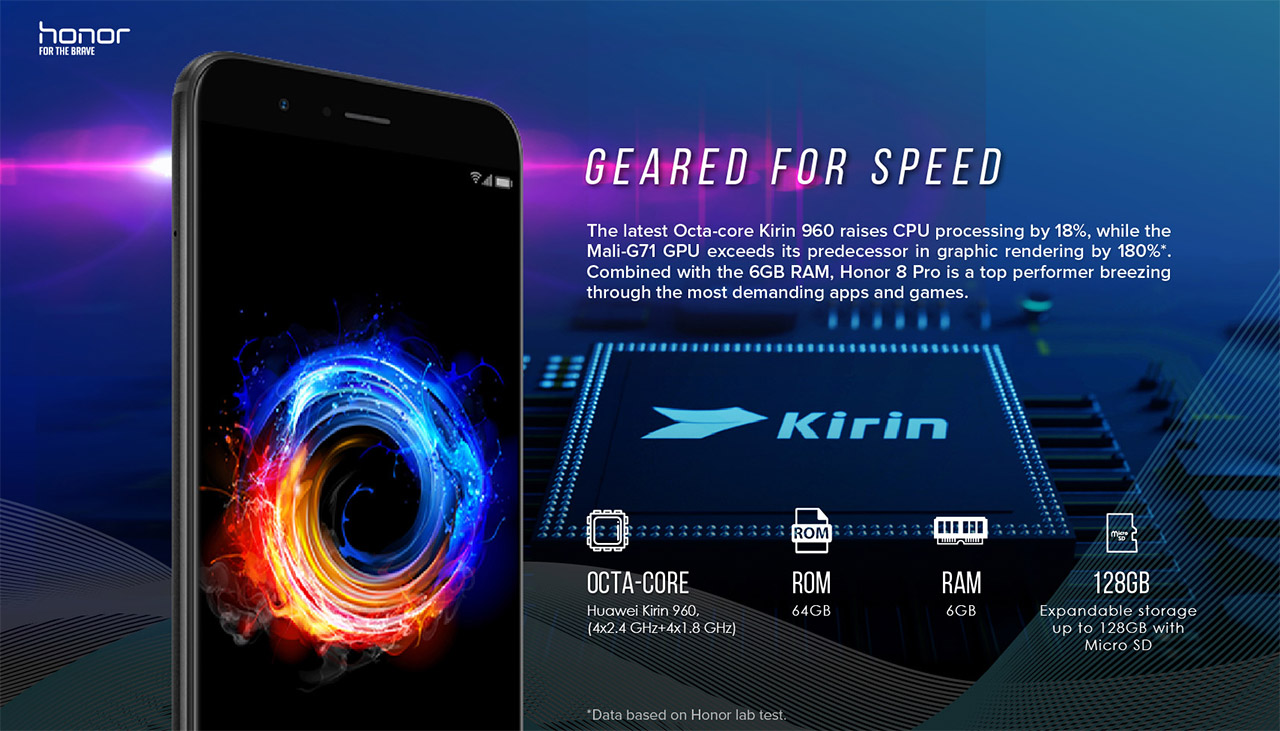 So, with all this talk about how it’s better than every other Huawei out there, how does it manage to lower the price? We’re pointing fingers at the dual-camera setup on the rear, which doesn’t have any Leica branding. In fact, it matches the 12-megapixel camera found on last year’s standard Honor 8. That’s a smart move, considering how adequate the original camera was and anything with two lenses at the back is enough to hype up a gadget.

If any of these specs sound familiar, that’s because the Honor 8 Pro is pretty much a rebranded Honor V9, which was released in China right before MWC 2017 last February. This is part of Huawei’s quest to come up with the most confusing naming schemes for each region. Remember the — take a deep breath — Honor 6X/Huawei GR5 2017/Huawei Mate 9 Lite? Geez, Huawei/Honor/Whoever. 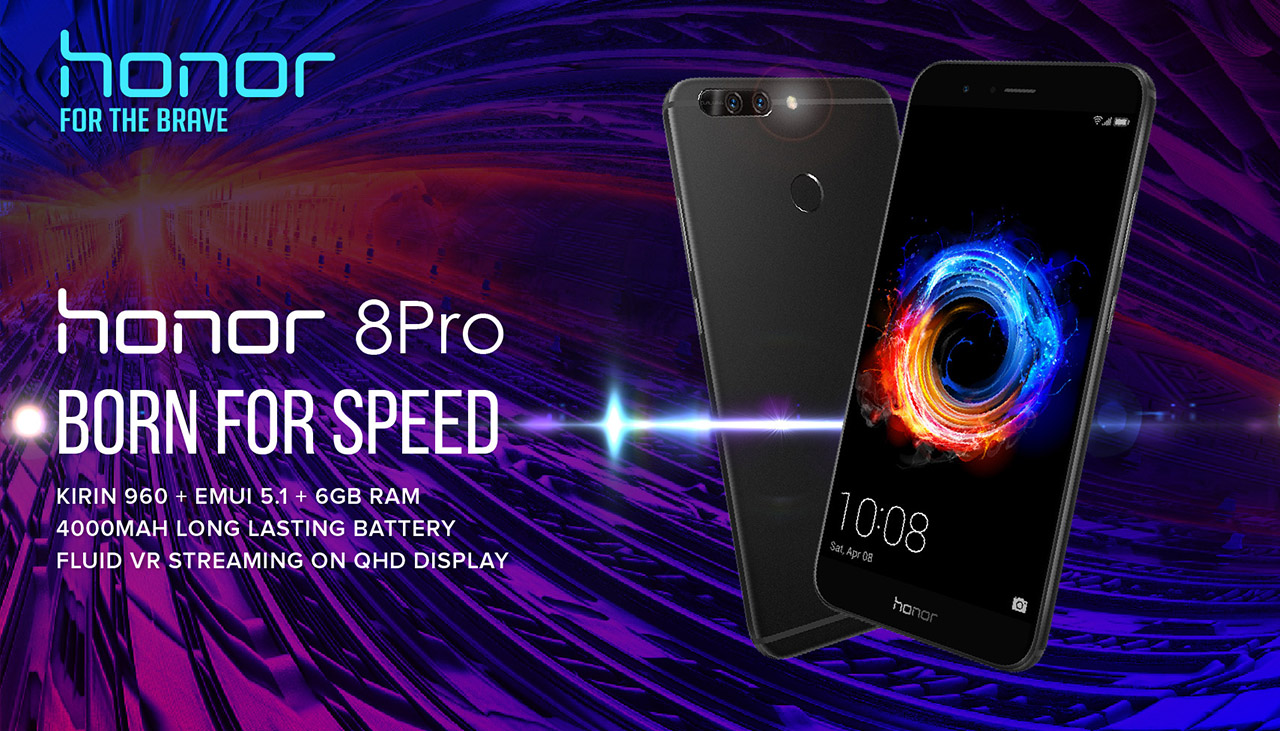 The only real differentiator between Huawei- and Honor-branded phones is the latter is sold purely online. Honor is also supposed to be the cooler and more budget-friendly brand of the two, but with releases like this, we can’t attest to that anymore.

Anyway, what’s important is we’re getting options, or at least mainland Europeans are. If you happen to be one and are interested, you may pre-order an Honor 8 Pro right now.