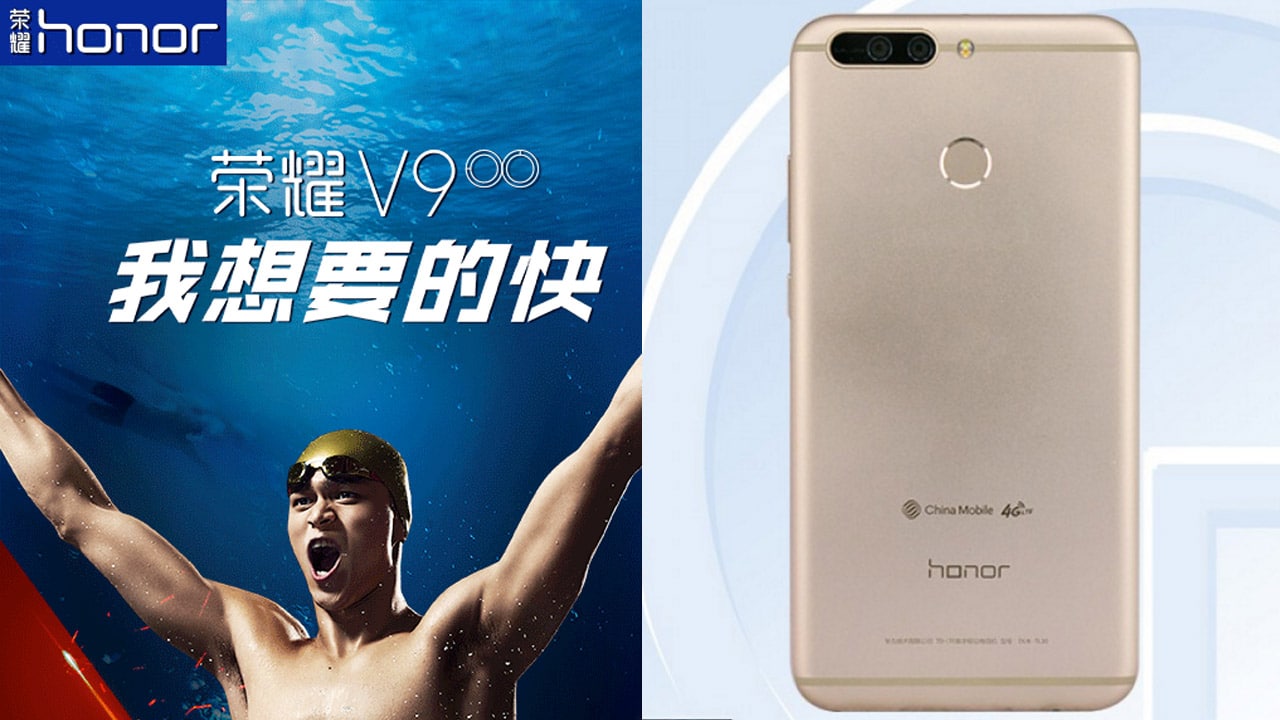 Huawei’s Honor series usually targets the midrange market, and Mobile World Congress (MWC) is traditionally the chosen grounds for showcasing the hottest mobile gadgets. The Chinese smartphone manufacturer is about to go against those two norms.

That’s because the upcoming Honor V9 isn’t something you’d think of as midrange, thanks to some of the best specifications and features we’ve seen from the series, and a launch date set for February 21, just a few days before MWC.

It’s an unusual move for Huawei, who’s also expected to unveil a flagship product in Barcelona, which could be the premium P10 or a successor to the MateBook revealed at last year’s MWC. The reasoning for this strategy is a mystery, but we shouldn’t complain, as the V9 easily eclipses what we’ve seen from the Honor 8 and 6X. 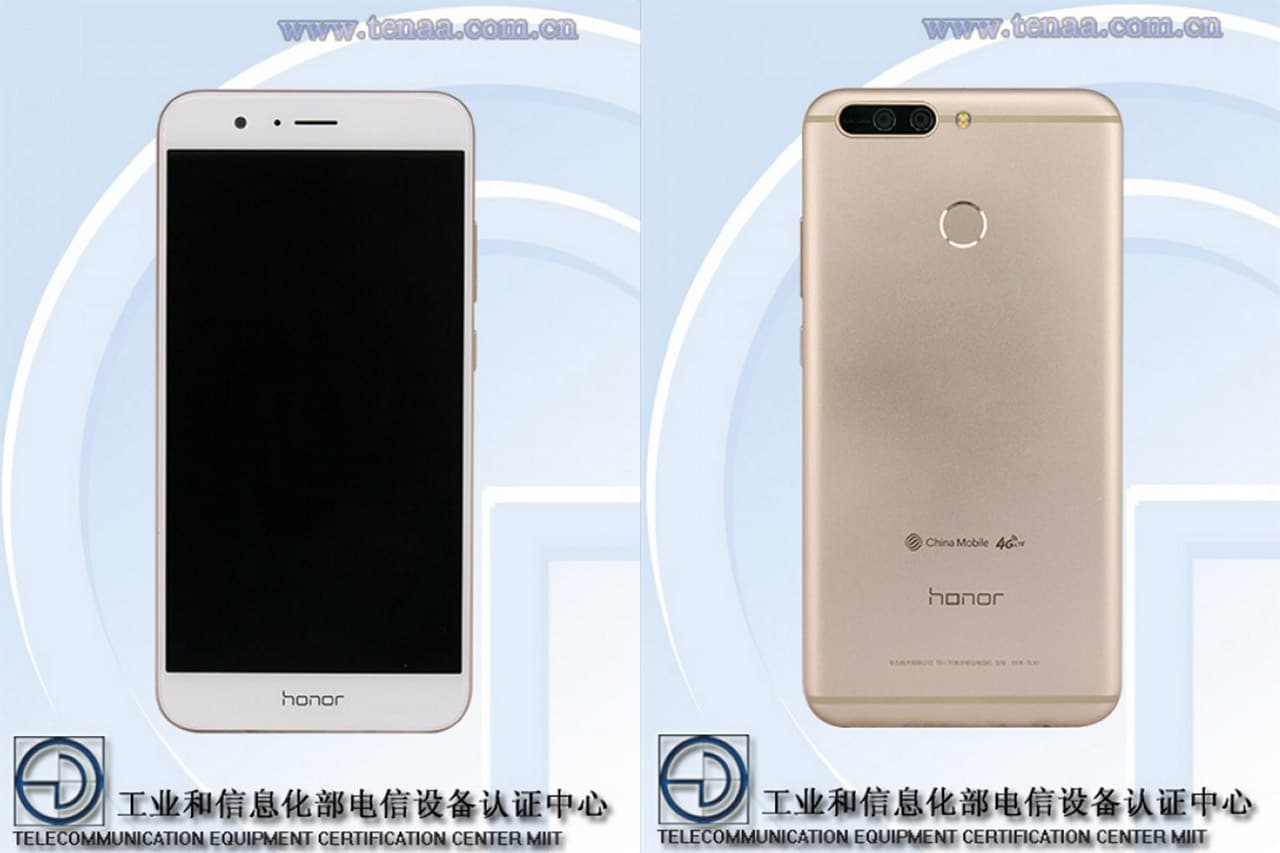 From what we uncovered from TENAA (a Chinese agency that certifies soon-to-be-released products), the Honor V9 is anticipated to have a large 5.7-inch Quad HD display and a dual-camera setup at the back, similar to the aforementioned Honor phones. This would allow you to shoot photos with extra creamy background blur.

And that’s just the beginning. It’ll also boast up to 6GB of memory, which only a handful of current smartphones have, and a sizable 3900mAh battery to keep all these high-powered components alive for a couple of days. What kind of processor it’ll have is still up in the air, though it should be one of Huawei’s staple Kirin chipsets.

It’s shaping up to be not just a fantastic addition to the Honor series, but a borderline flagship-level handset, as well, especially if the rumored price of CNY 2,699 turns out to be real. That would be around $390, and would challenge other higher-end midrangers like the Samsung Galaxy C9 Pro and Lenovo’s ZUK Edge.

SEE ALSO: 24 Hours on Sumilon Island with the Honor 6X