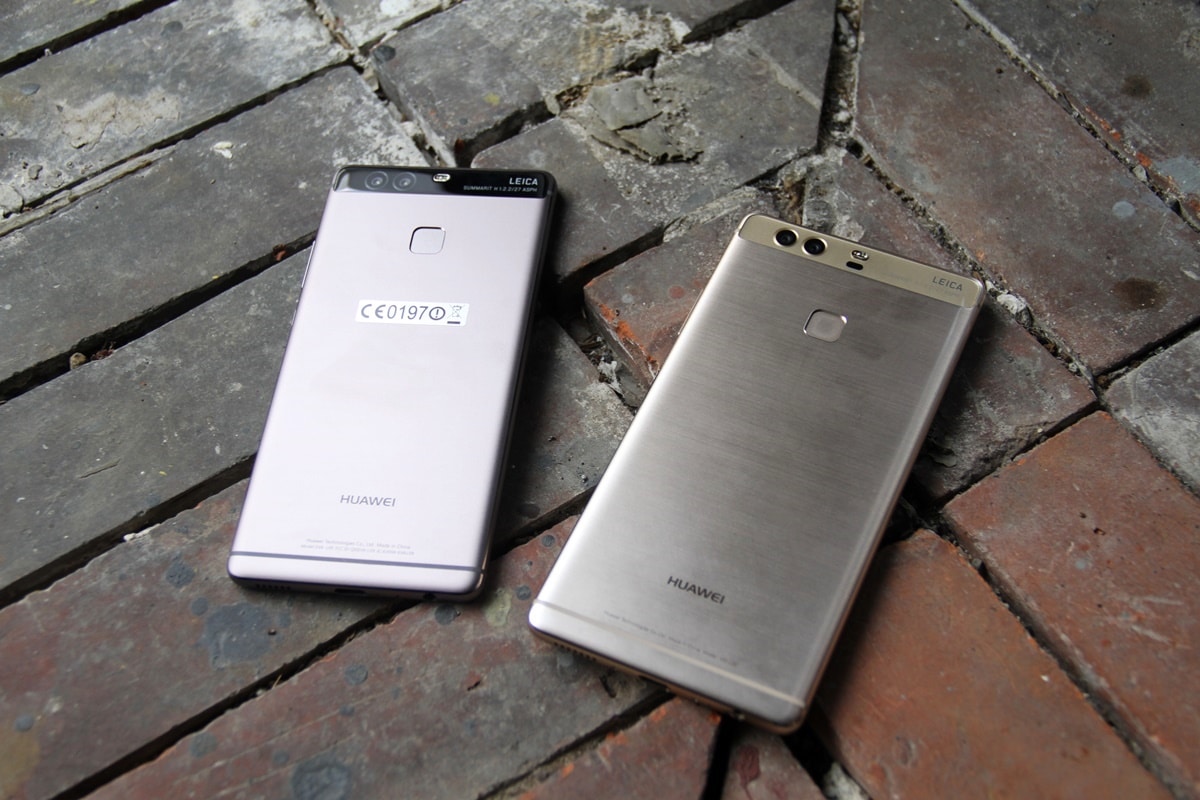 Huawei just unveiled the next-generation mobile chipset that will power the company’s rumored Mate 9 flagship, which is expected to debut on November 3 in Munich, Germany.

The new Kirin 960 system-on-a-chip features eight CPU cores — one set of four performance cores and another that utilizes four low-powered cores — and a graphics chip that could be headed to the Samsung Galaxy S8 as well. In other words, pretty exciting stuff if you care about specs and what they will mean for the Mate 9.

But if anything, today’s announcement suggests how the next breed of Android devices could close the gap or even pull ahead of the iPhones of tomorrow. If you ask Huawei, they will tell you they’re already ahead of their U.S.-based arch-rival, in that the Kirin 960 smokes the silicon inside the Galaxy Note 7 and iPhone 7 in multicore tests, outdoing its competition in all but one of the 14 most popular apps in China.

The Kirin 960’s GPU is said to be 180 percent faster than that of Huawei’s P9, closing in on the graphical power of the iPhone 7. Assuming that is indeed the case, we may be looking at one of the most powerful — if not the most powerful — Android phones ever produced.

The chipset also further lowers power consumption while playing demanding games like Pokemon Go, with an array of optimized motion sensors. For Pokemon Go, the claim is up to 1.2 days of playing time compared to a device that can barely handle half a day’s worth of playing. The Kirin 960’s onboard radio is capable of hitting peak download speeds of 600Mbps and working effectively in areas where cellular coverage is weak or unreliable.

As for its camera capabilities, the chip improves image clarity and brings more selective focusing options after the fact, further hinting at the dual-camera setup on the back of the Mate 9.

Considering the hardware of the P9 phones, it’s practically a given that the upcoming phablet will sport more than one rear camera, though the second camera’s purpose may not be to capture black-and-white images but to refocus shots after they have been taken. Huawei isn’t new to taking that approach. We’ve seen the Honor 6 Plus and what it could do with its cameras.

In any case, we’ll report back on November 3rd when the Kirin 960 (and Mate 9?) becomes official.