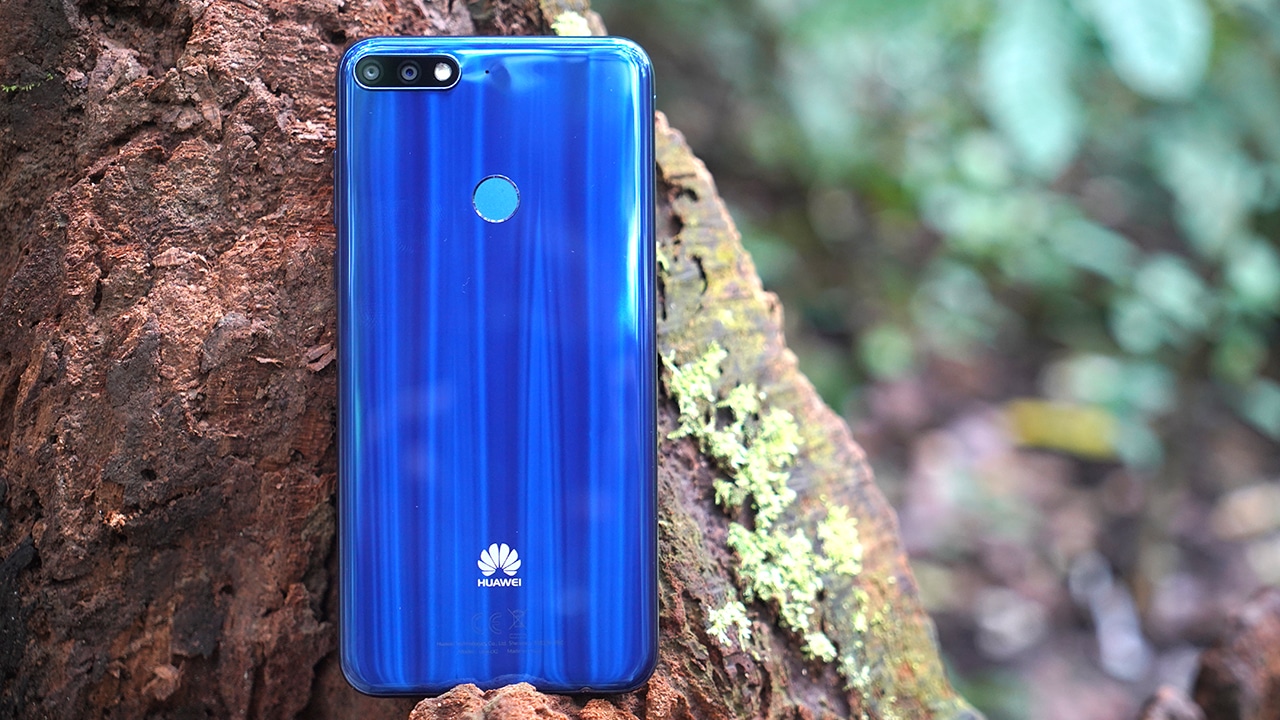 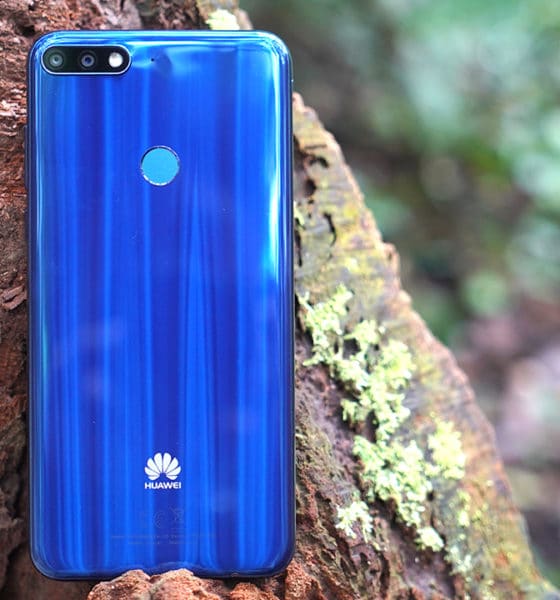 A serious contender in the midrange scene

The success of the Huawei Nova 2i in the Philippines prompted the company that a follow-up is in order. Enter the Huawei Nova 2 lite. It’s pegged as the Nova 2i’s sibling with a more affordable price tag. 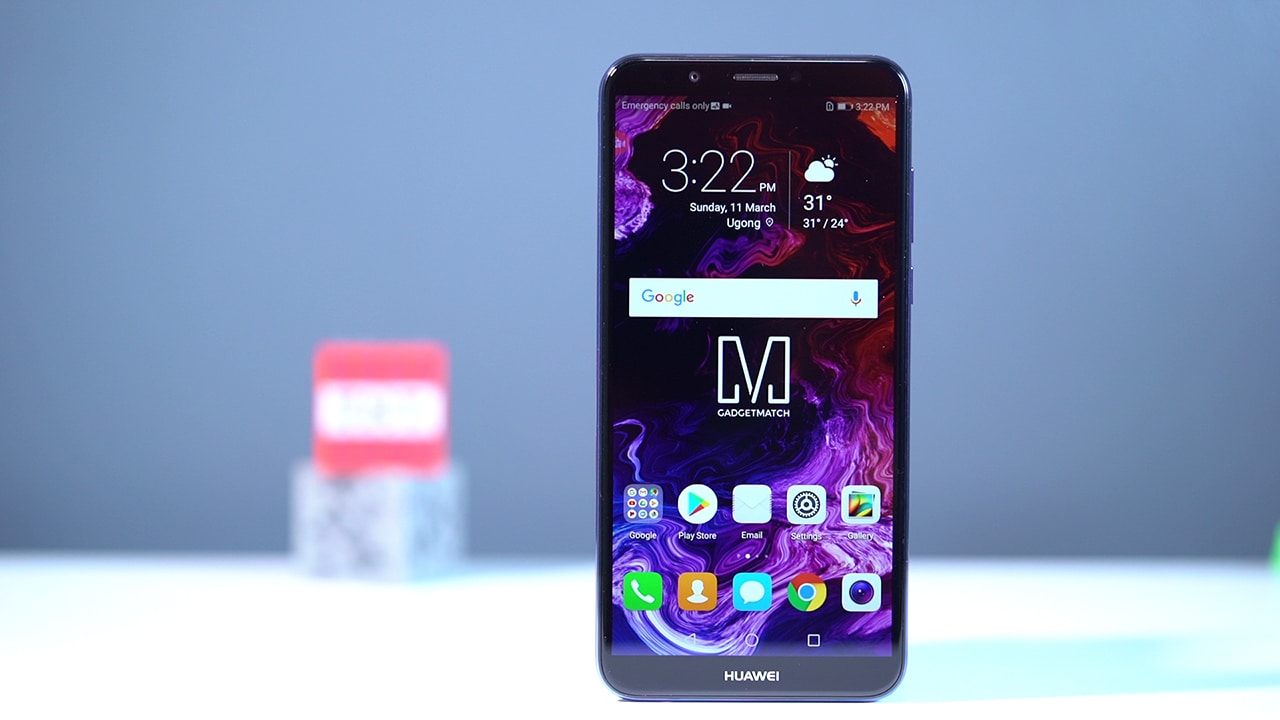 As we’ve mentioned during its announcement, the smartphone carries a large 5.99-inch display encased in a 6.5-inch body so the face isn’t bothered much by bezels. Resolution maxes out at HD 720p, but has a FullView panel also seen on the Nova 2i. This comes as a part of the company’s plan to include features usually offered on higher-tier handsets.

Additionally, it carries an 18:9 aspect ratio which fits most videos on its entire screen — making video consumption more enjoyable as the display is almost covered up by the content. 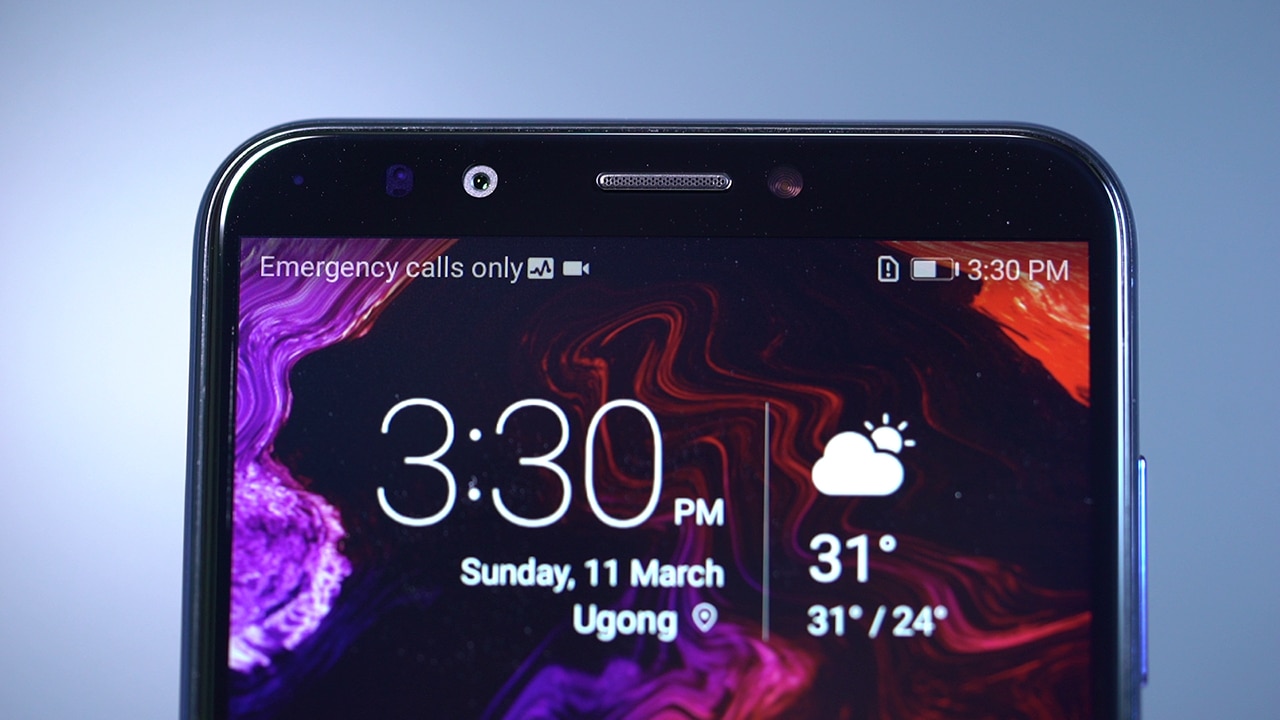 Up top, there’s a single 8-megapixel shooter with its own Toning Flash that promises to take pleasing skin tones. After a few shots in low-light places, we couldn’t help but notice that the skin tone comes out a bit pale. We’d have to do a full review to be certain. Additionally, it also has the Perfect Selfie feature seen on the Huawei P10 that creates a user profile based on the edits you want. 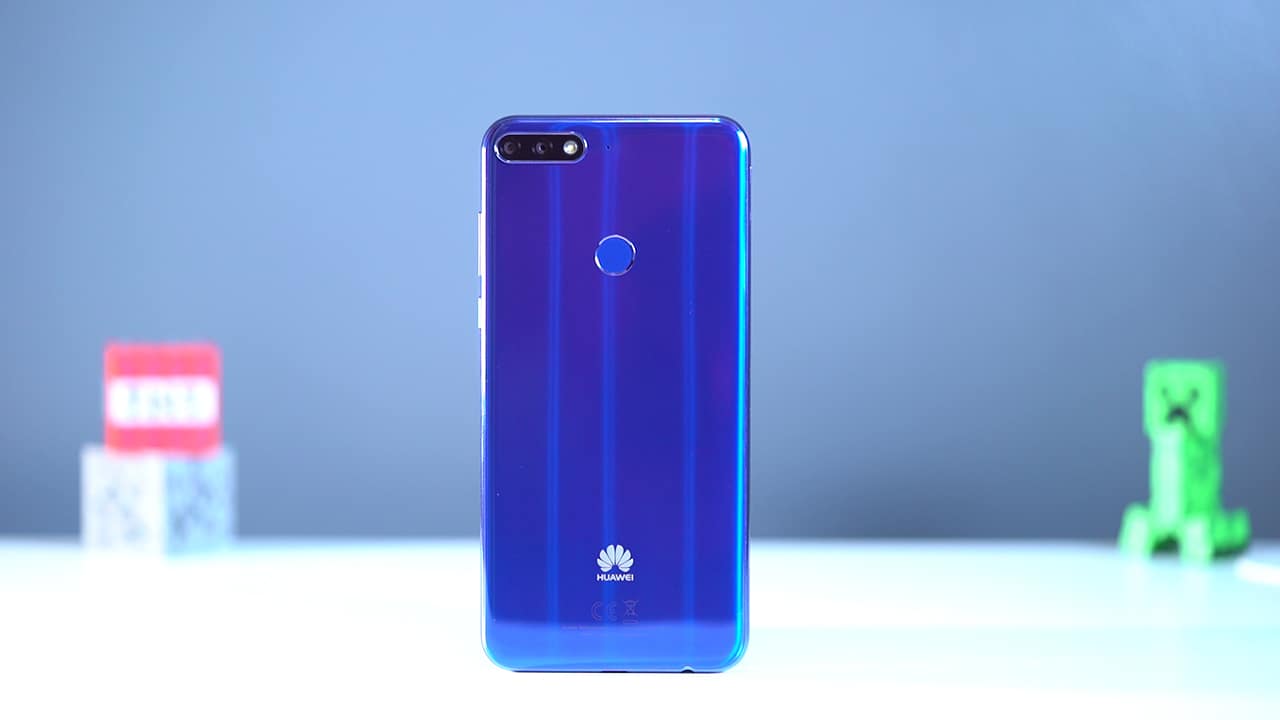 Meanwhile, at the back, is where the dual cameras are located. It’s a combination of 13- and 2-megapixel sensors which are used for producing bokeh shots. We’ve tried using it and the depth of field wasn’t that creamy enough for us — at least for the first few shots. 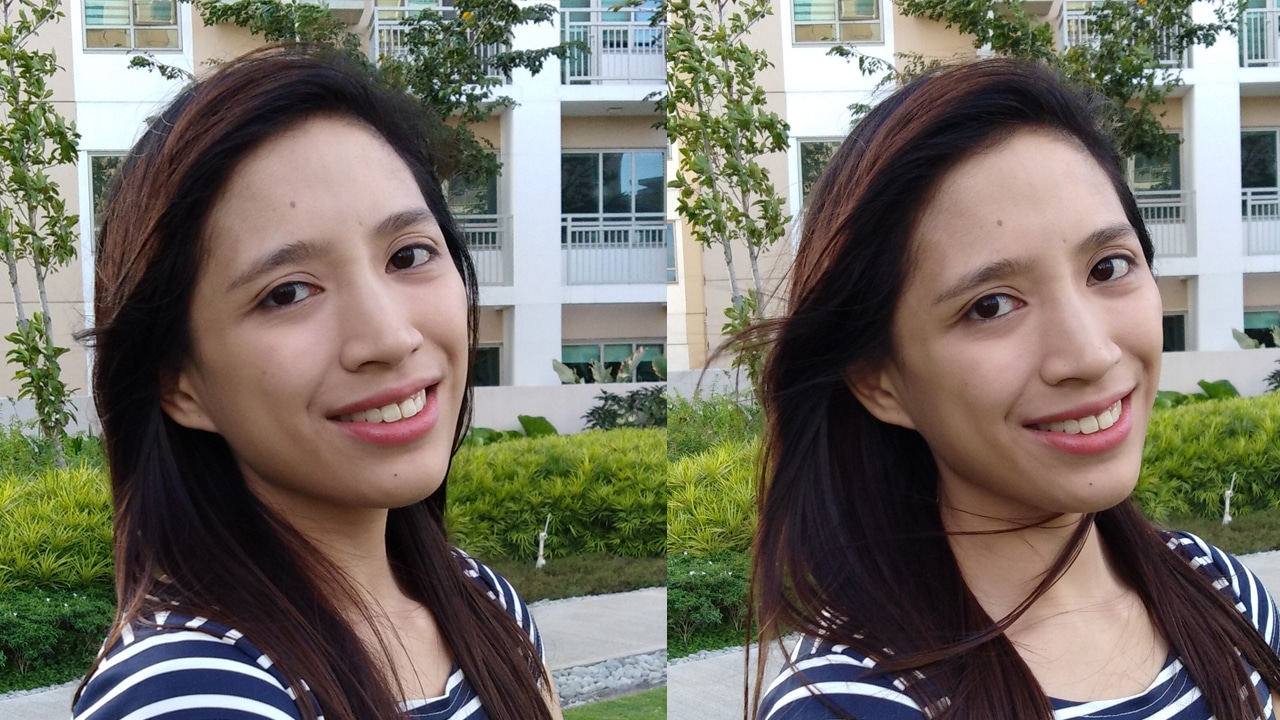 To top it off, the smartphone comes with built-in phase detection autofocus (PDAF) to ensure sharp images even with moving subjects. We’ve shot some moving subjects and it does a decent job of minimizing motion blurs. 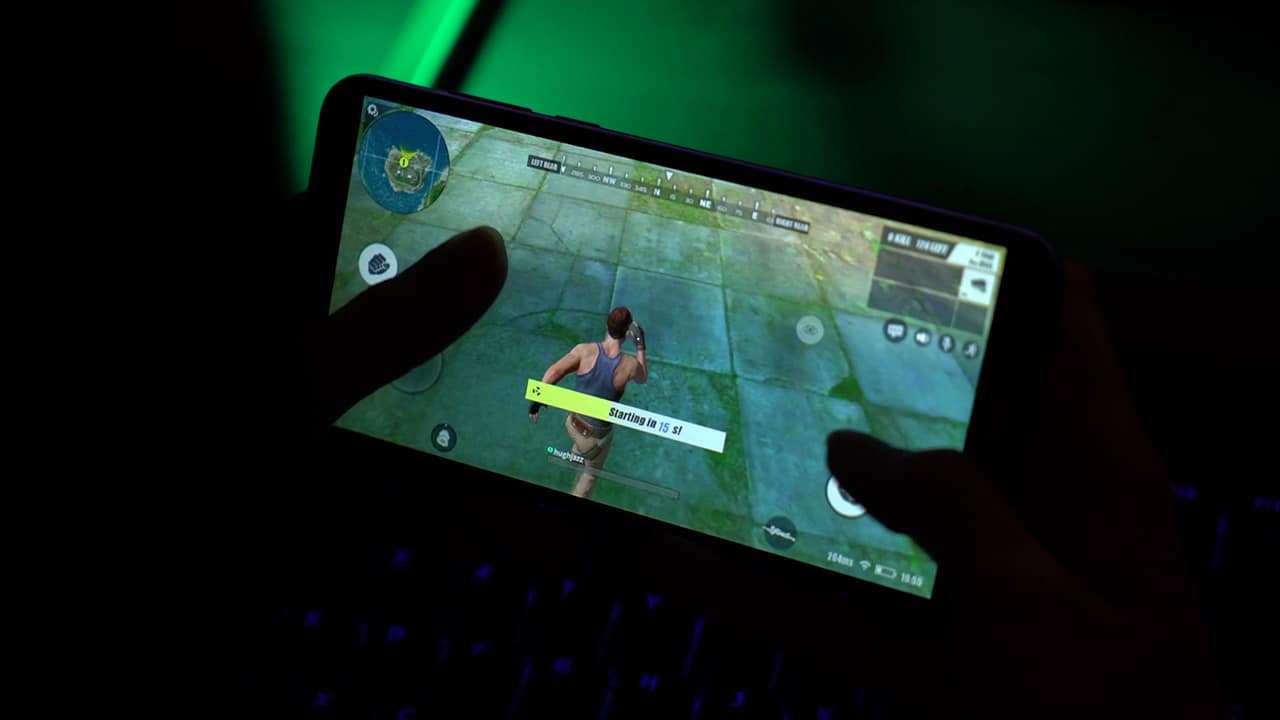 Inside, it runs on Qualcomm’s Snapdragon 430 chipset with 3GB of RAM, 32GB of storage, and Android 8.0 Oreo layered with EMUI 8.0 out of the box. Everyday tasks are easily handled by the phone and even proved itself capable of handling a few games here and there whenever you have the extra time. 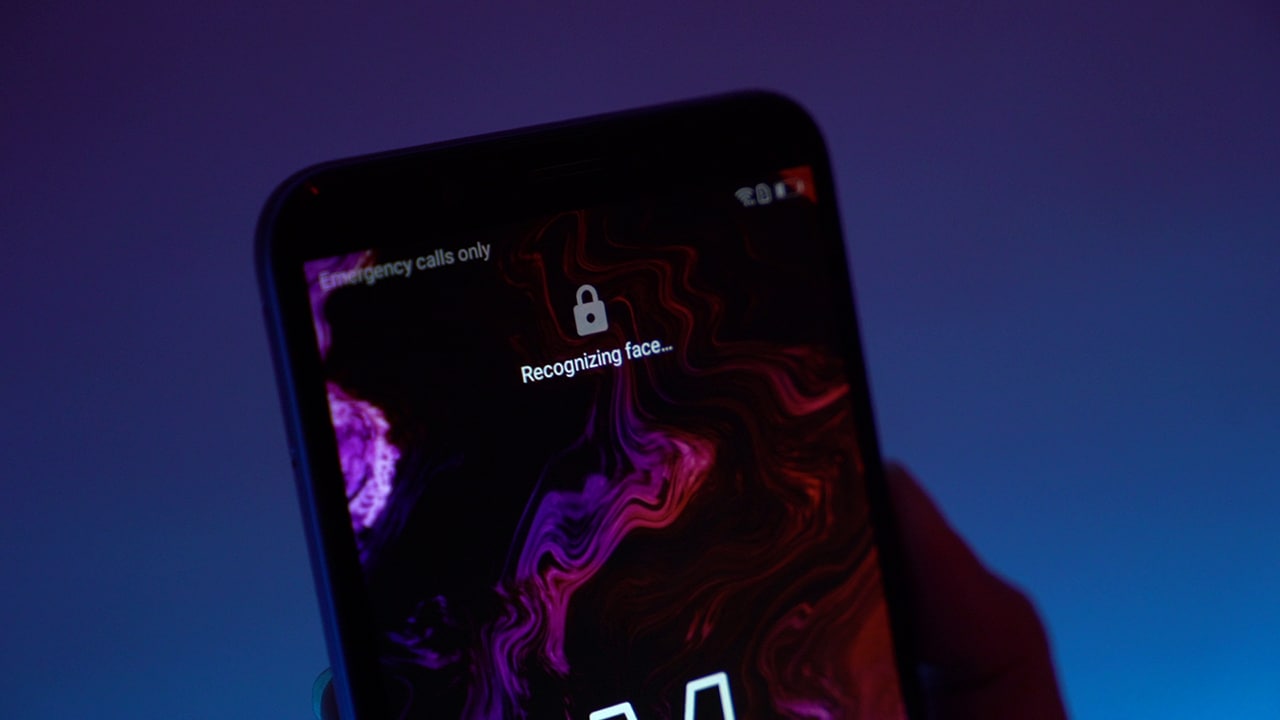 The battery is rated at 3000mAh and the phone is equipped with a fingerprint scanner, in addition to face unlock for added security. We’re actually satisfied with how fast the phone recognizes a face. It takes less than a second to unlock the screen in bright conditions and about one full second when used in dimly lit areas.

Even with little light, it could still detect the person’s face which is, of course, a good thing.

It will initially be available in black and gold with this striking blue color coming later on. It is available for PhP 9,990 and comes with freebies when you pre-order. Stay tuned for our full review as we put this affordable midranger to the test.