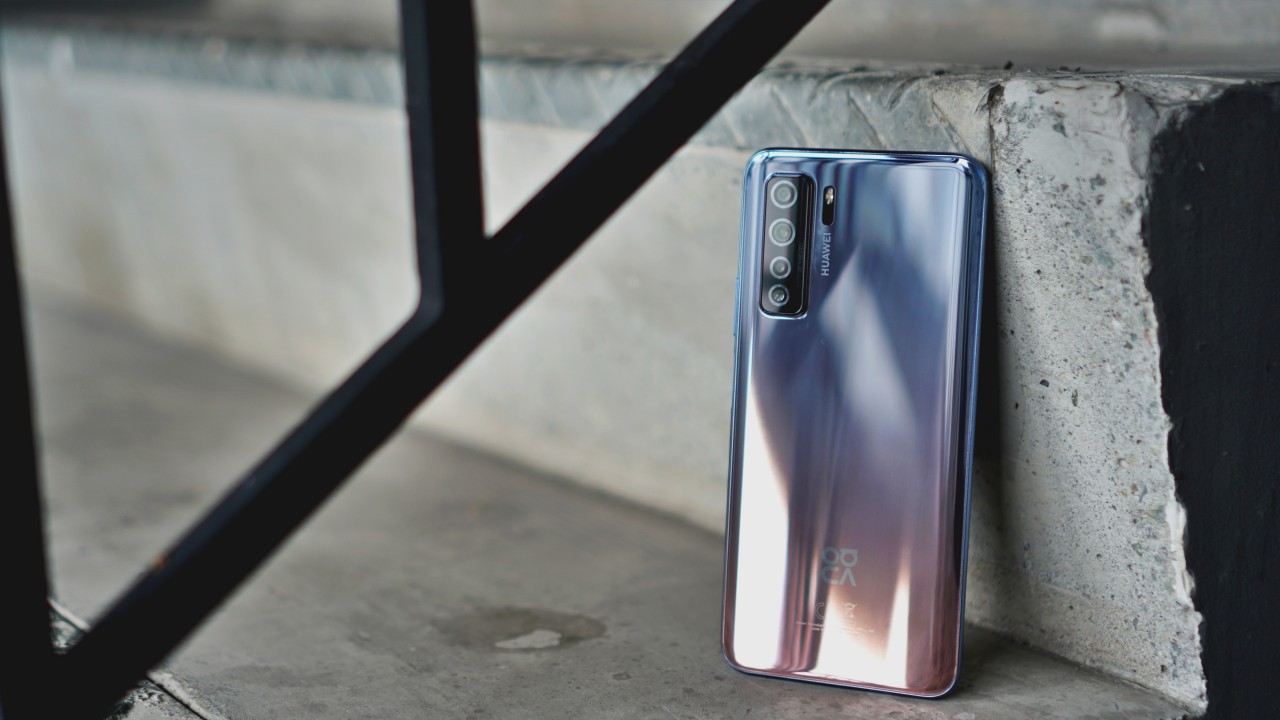 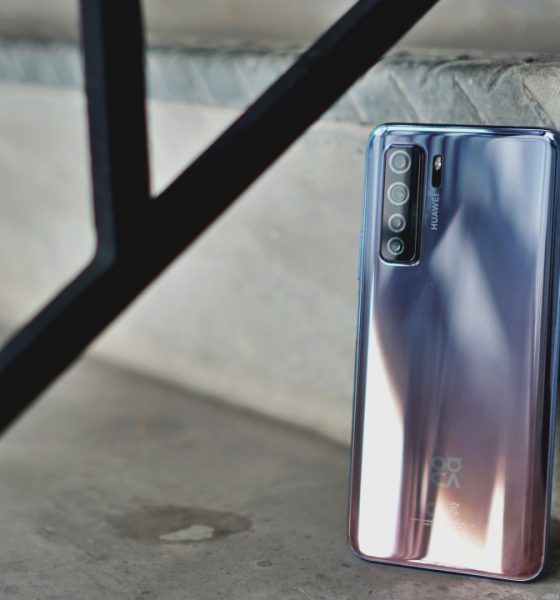 To say that Huawei has been aggressive in launching new devices despite all the challenges its facing is an understatement. Absolutely nothing has slowed down the company from China and now they’re showcasing a 5G-enabled midranger — the Huawei Nova 7 SE.

As of writing I’m still not sure which device it succeeds. However, based on some of its design cues, it has a lot in common with last year’s Nova 5T. The Nova 7 SE has plenty of characteristics that suggests it is indeed a midranger. Chief of which is the Kirin 820 5G SoC that’s at the heart of this smartphone. 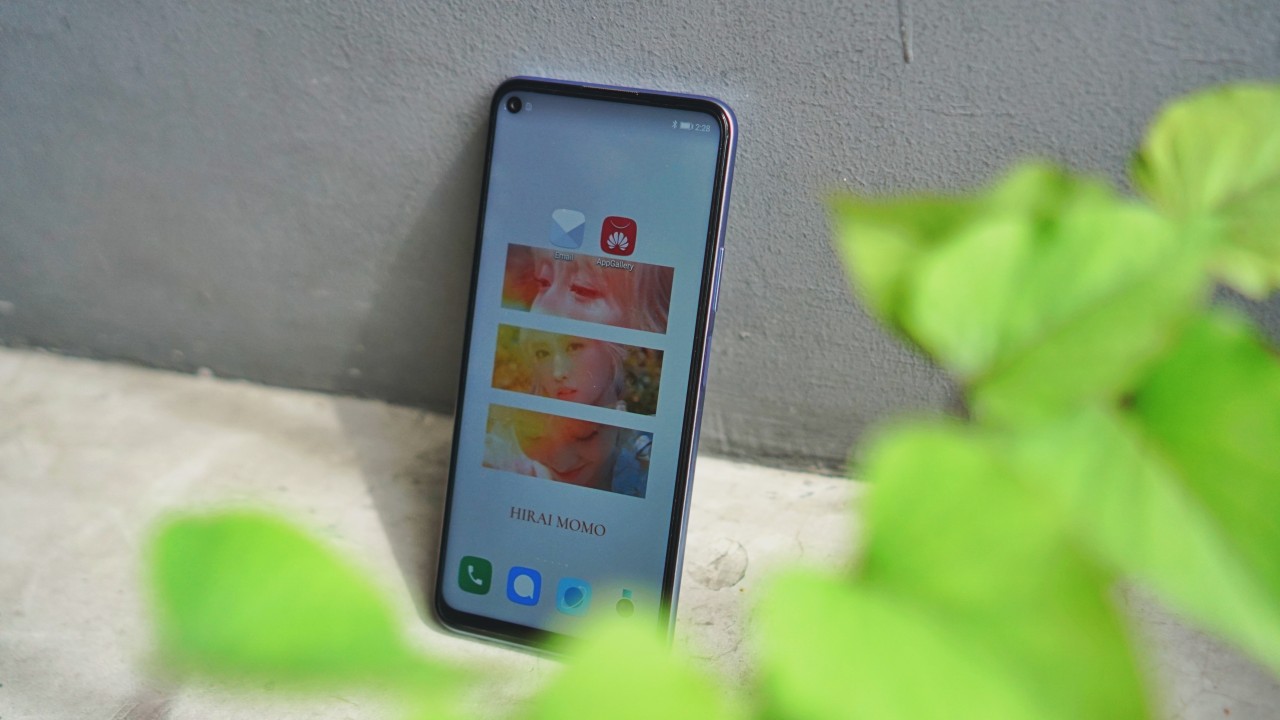 I played around with the phone over the weekend and for this quick hands-on, I’m going to list down some of the things that I liked.

We’ve mentioned in previous reviews how midrange smartphones are pretty much all you need in terms of performance. While it may not reach the highest highs of flagship chips, midrangers today are more than capable of handling most of the stuff you’ll do on your smartphone.

Browsing and jumping from one app to another is a breeze. This is, of course, a function of the chip along with the 8GB RAM. I’ve done everything from report some friends’ fake accounts on Facebook, mass like tweets of my crush, and mindlessly scroll through Instagram. 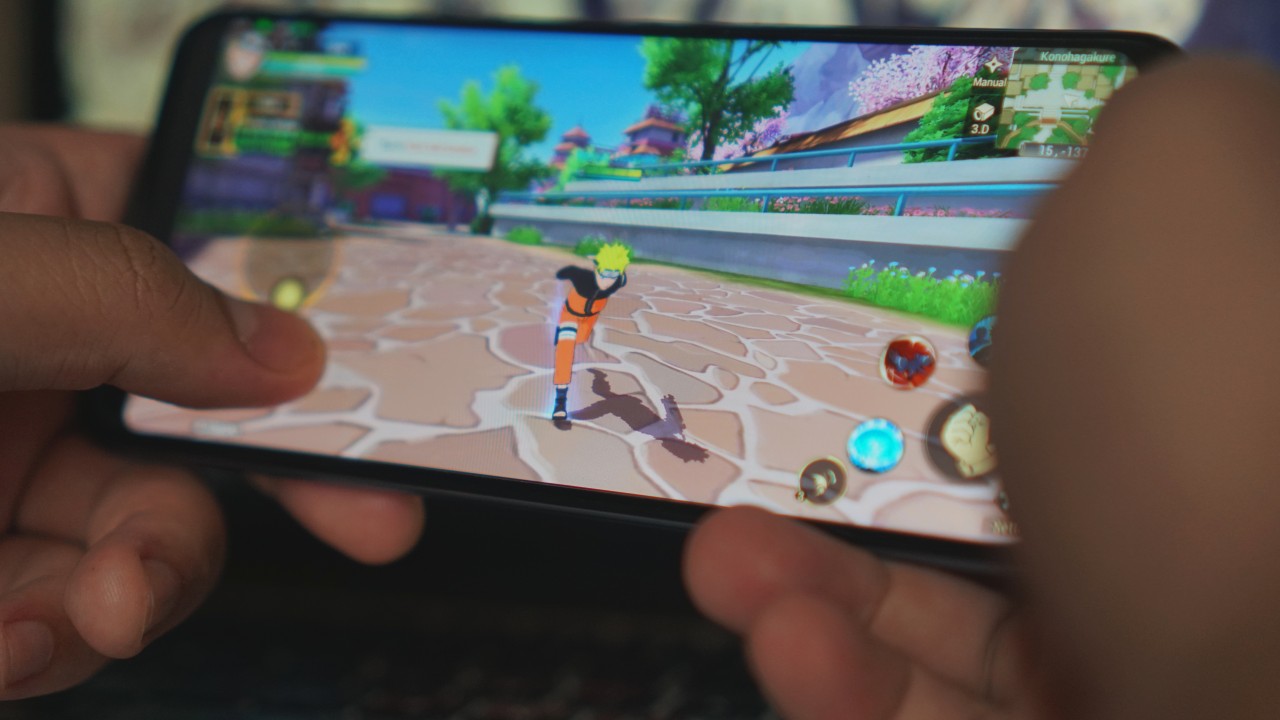 Gonna Ninja Run my way to you

One thing I don’t do much is play mobile games. But I made it a point to look for one that I might enjoy. Thankfully, I found Naruto: Slugfest on the AppGallery. It’s an online RPG that demands a lot from your phone in terms of graphics.

I’ve only really played for about two to three hours, but the experience has been fun. It’s great that I found something I actually like and the Nova 7 SE has no trouble running the game on high graphics settings.

Thank goodness Huawei didn’t put an in-display fingerprint sensor. While those are a nice innovation, the physical fingerprint sensor is just faster and more reliable especially when you’re not in the flagship segment.

It’s placed on the right side of the device alongside the volume rockers. I have to say though that with the button not protruding like in most devices, I ended up pressing volume down instead of the power button during the first few hours of usage. 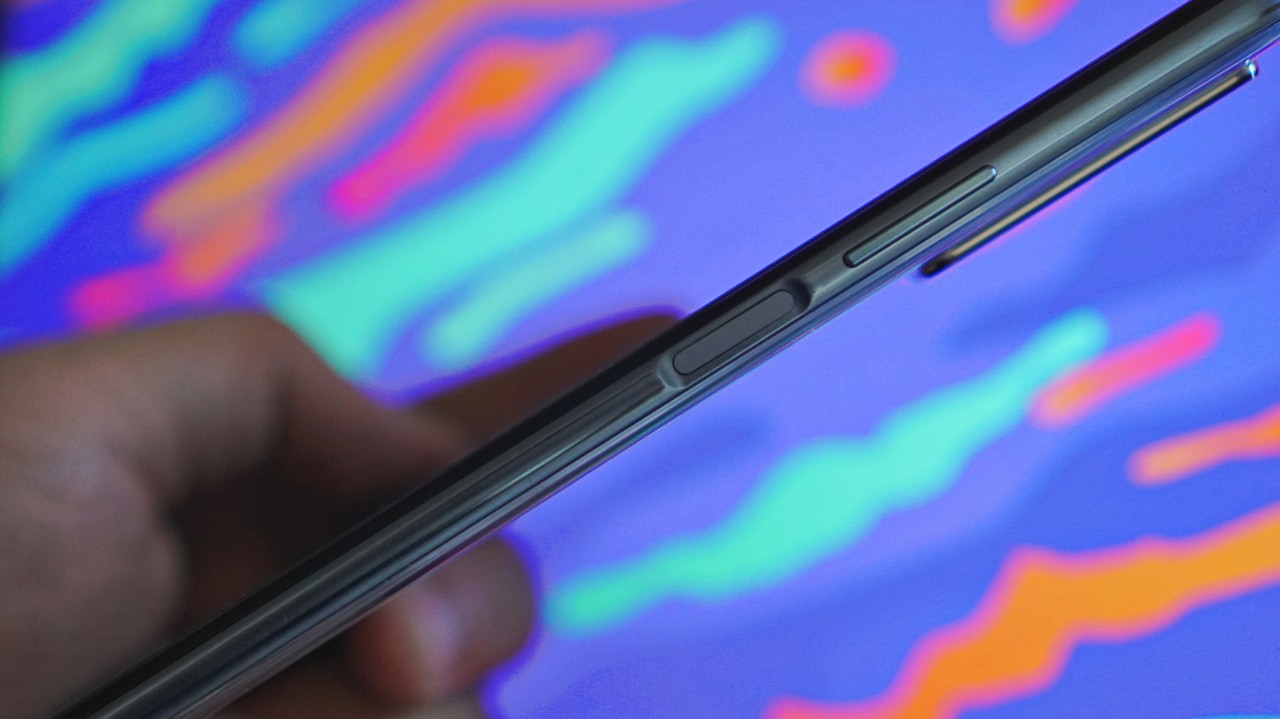 It can be annoying at first, but it’s not really that big of a deal. You should be able to get the hang of it within a day of use.

Haven’t had the chance to play around with all four but the quick photos I took look pretty nice. 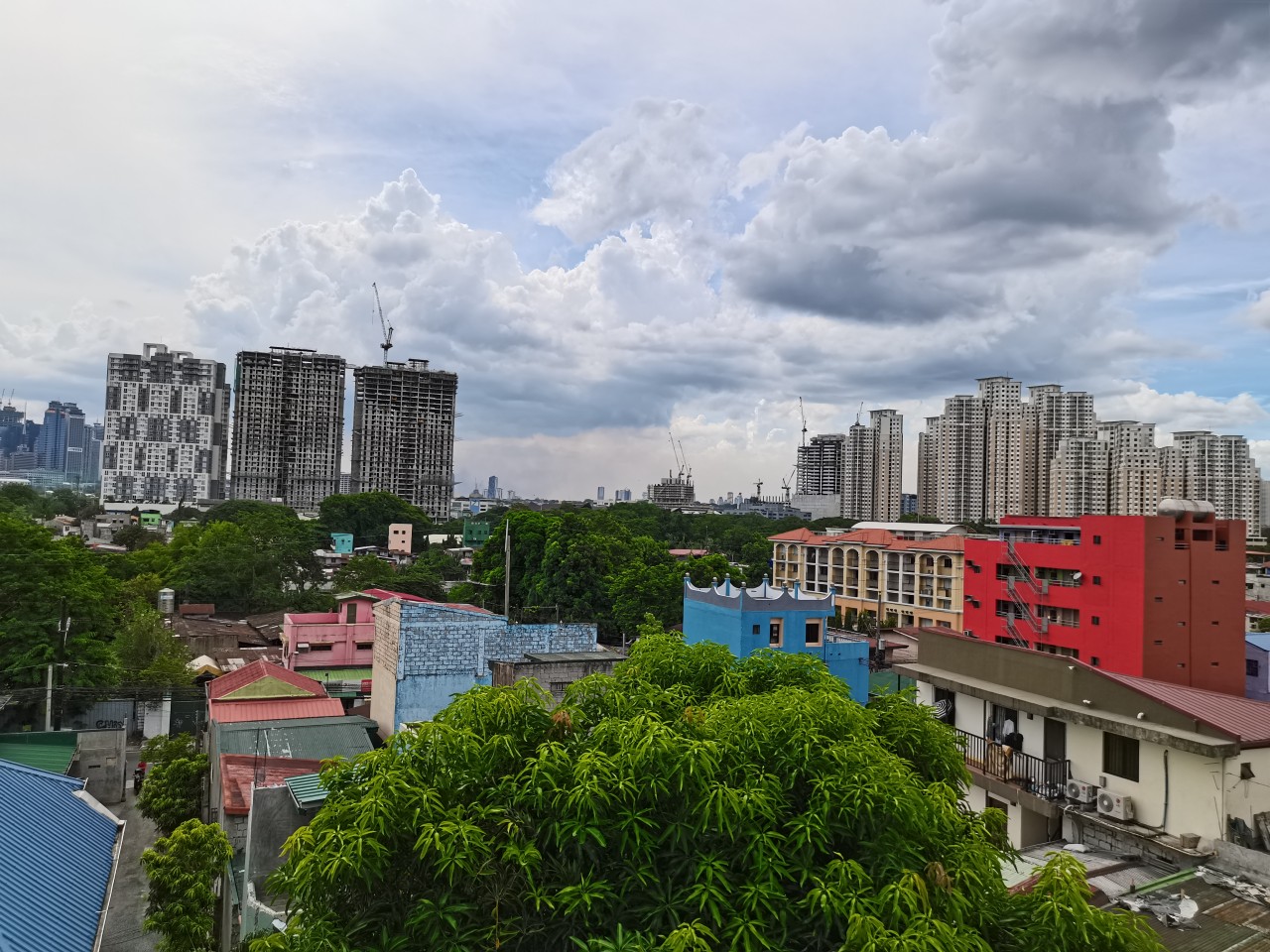 Worth noting though that for some of these I had to lower the exposure as the sensor appears to take in a lot of light. Like these two shots below. 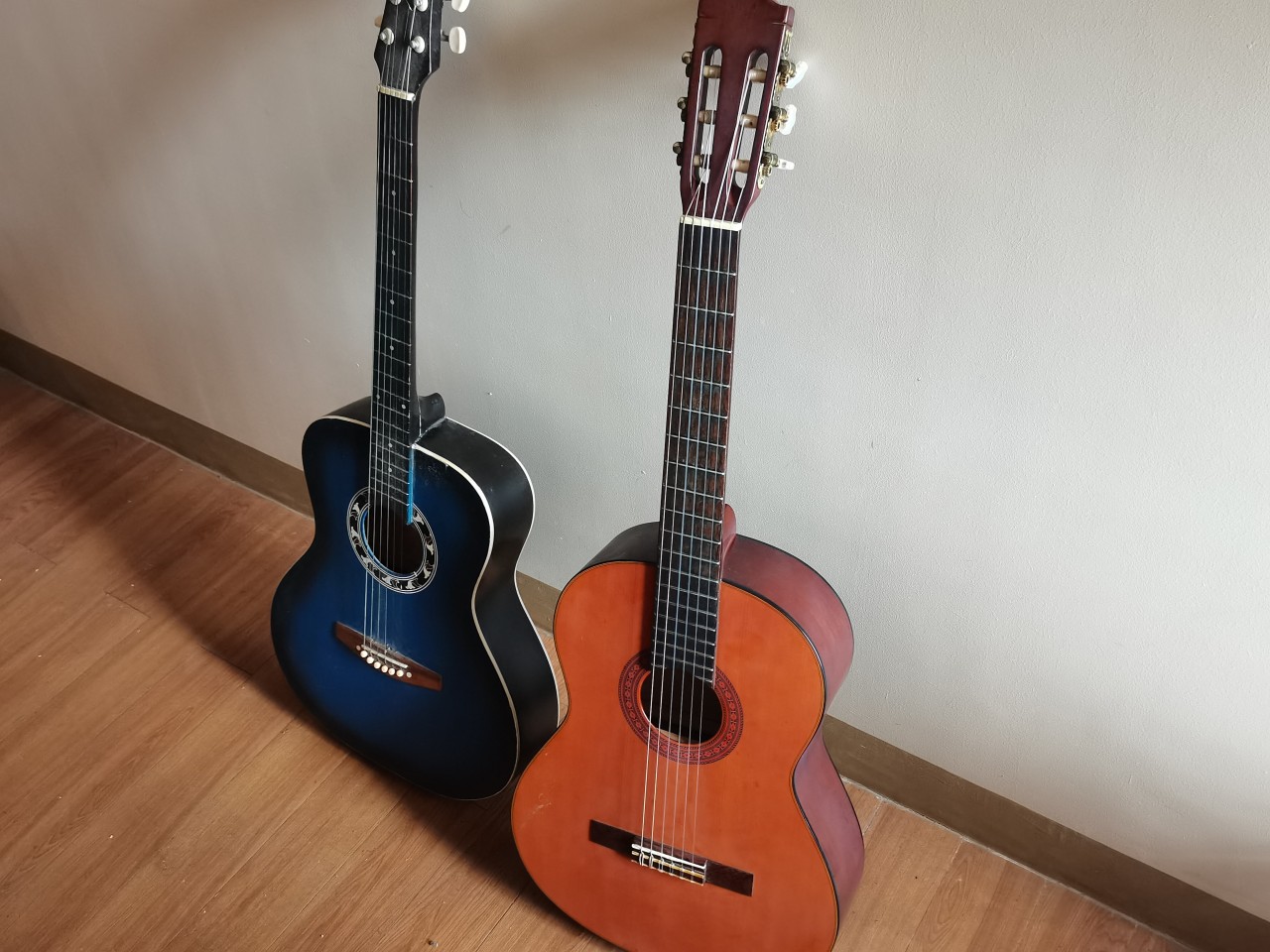 How many guitars do you have? 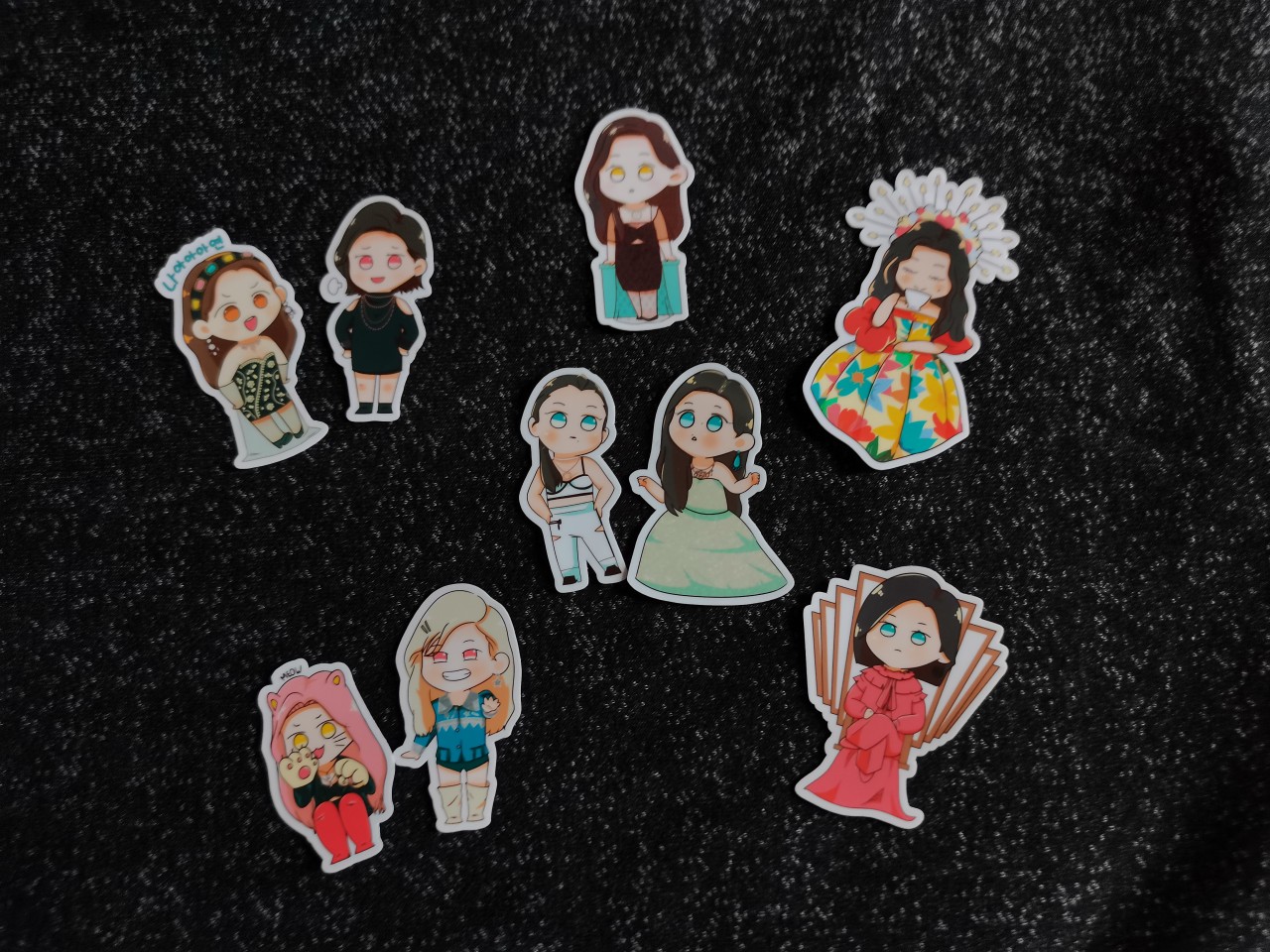 It supports the Huawei 40W SuperCharge and it really juices up the 4,000mAh battery real quick. Now, I haven’t thoroughly put it to the test.

Other than the usual social media loitering and quick mobile game session, I’ve watched an episode of Netflix’s The Patriot Act on this thing. I was also in the middle of watching the latest Running Man episode on Viu but had to pause to write this hands-on for you. 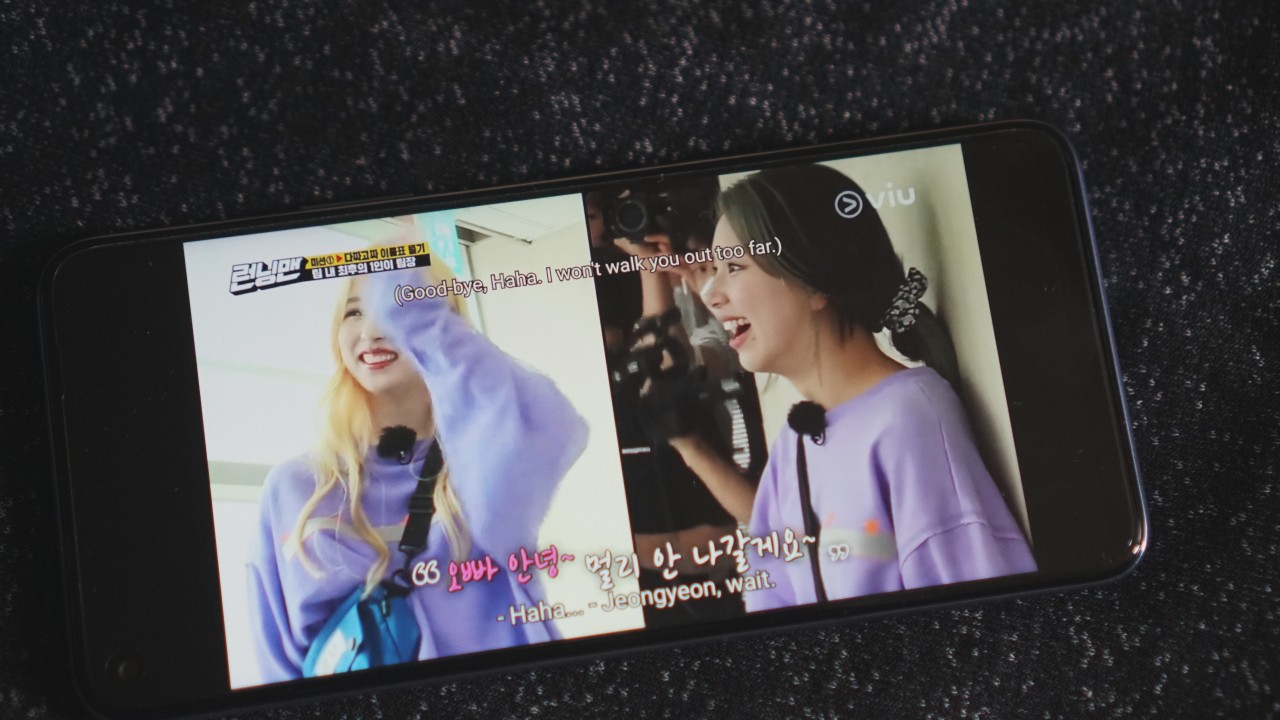 As a force of habit, I didn’t let it completely drain. I think it was at about 40 percent when I plugged it in roughly 24 hours after taking it out of the box. By Monday morning the device is still going strong at 94 percent but that’s with very minimal use.

It’s important to note that I’ve spent most of the lockdown with three flagships — the Huawei P40 Pro, Samsung Galaxy S20 Ultra, and iPhone 11 Pro. All three of those phones have that premium heft to them. 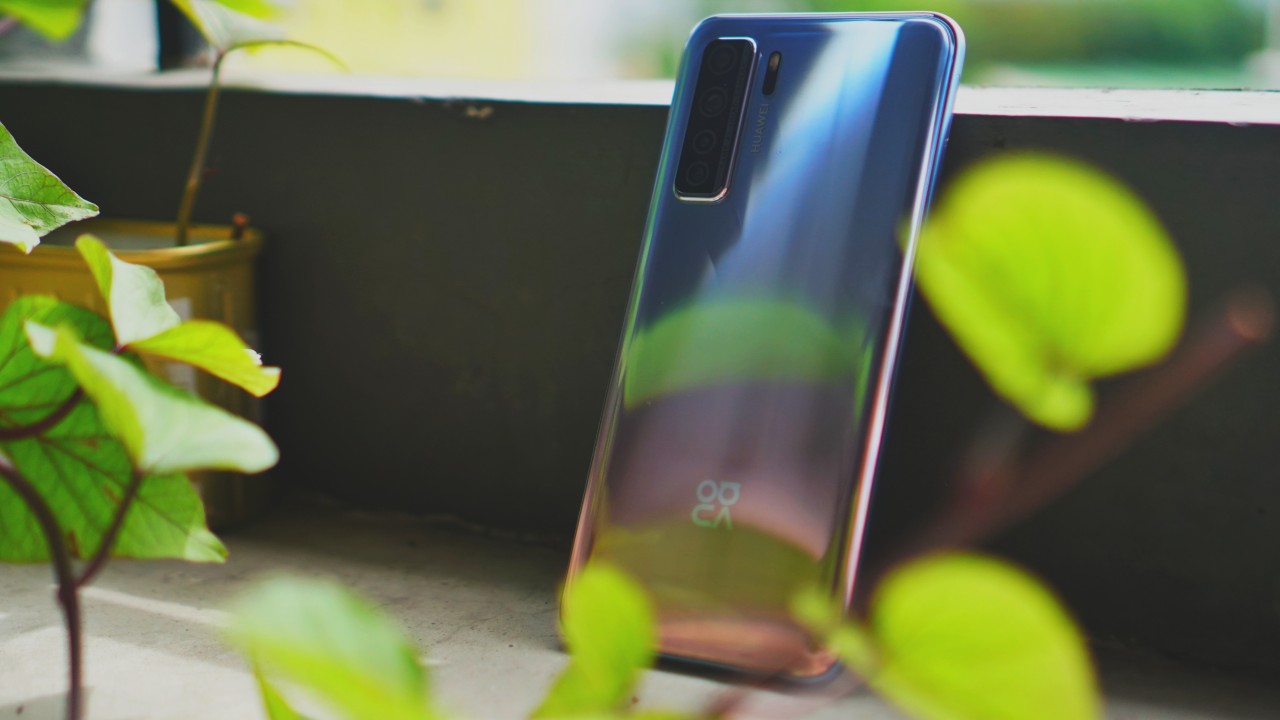 The Huawei Nova 7 SE, while it doesn’t give you that heft, still retains some premium feel to it. I would say it’s largely because of the Space Silver design. It’s a fingerprint magnet, but a few quick wipes and you’ll see right away how stunning it looks.

From a couple of days of use it certainly hits a lot of the things that you expect a midranger to hit. It delivers good performance with no over-the-top gimmicks. 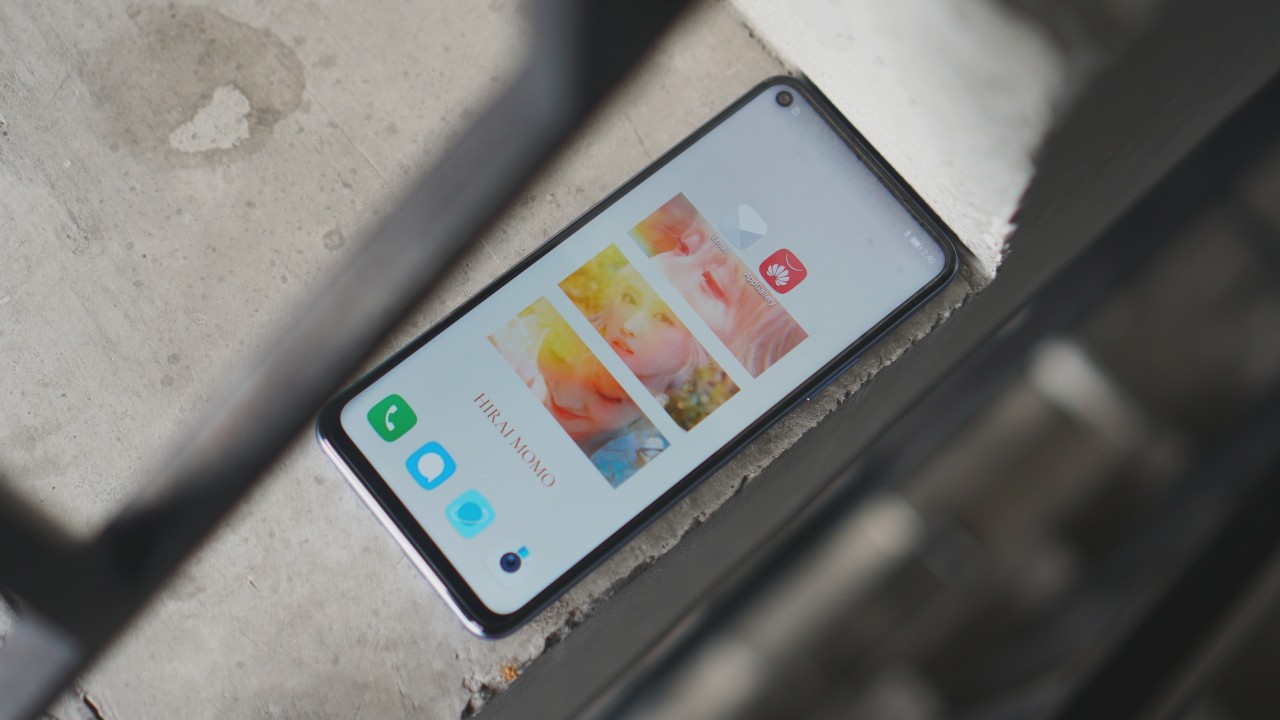 But of course, this is just an initial look. If you have questions for the review, make sure you hit us up about it.