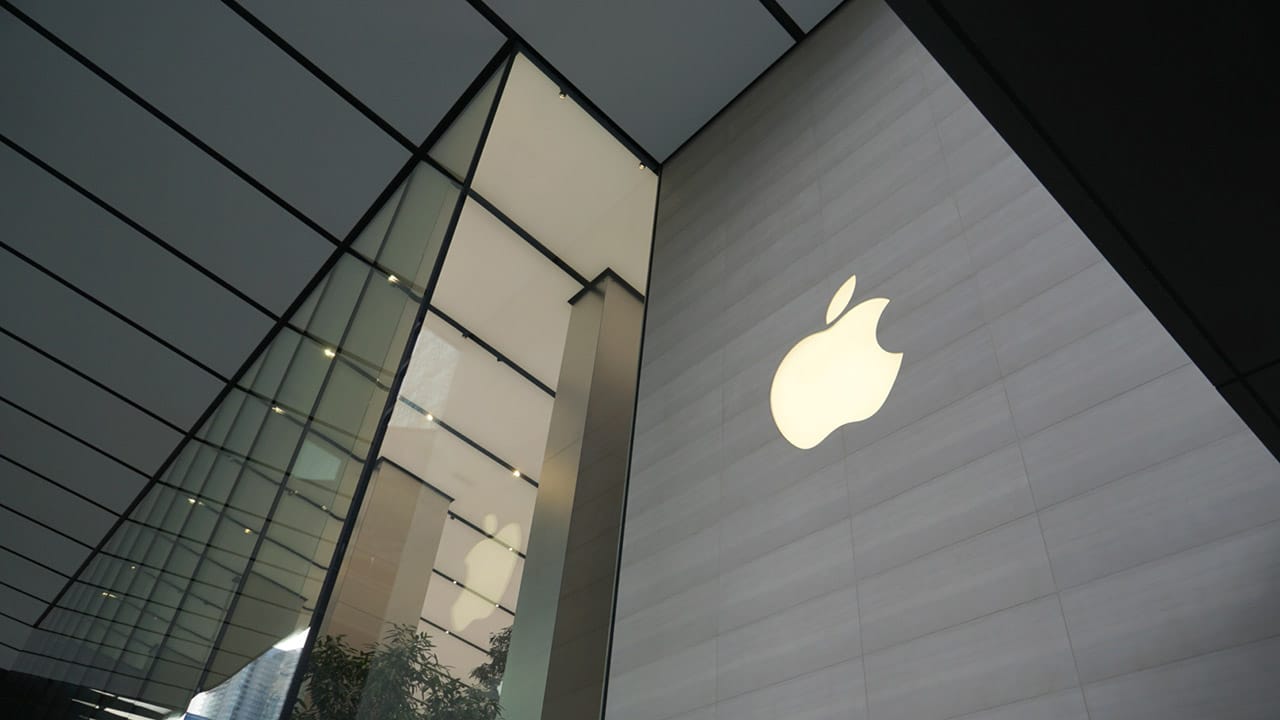 Click farms, by definition, are underground groups composed of low-paid workers who boost a website or app’s engagement and ad revenue by giving overly positive ratings and lots of, well, clicks. This is how some platforms garner the excessive number of followers and ad money they have. This practice isn’t a well-kept secret, but it’s always interesting to see how some get caught.

The latest of which happened in Thailand yesterday. Two rented houses in Ban Mai Nong Sai, Aranyaprathet District were raided by local Police, who found a total of 474 iPhones (a mix of iPhone 5s, 5c, and 4s models), 347,200 SIM cards from Thai mobile carriers, and more electronics.

The raid came with three Chinese suspects who were arrested on the spot. They later pinpointed the source of their wares, which was operated by two other Chinese men in the Muang Aranyaprathet district of Sa Kaeo province. There, police found an additional 100,000 SIM cards and more gadgets in a house. Witnesses living in the area claimed the two suspects fled the night before the inspection.

This video shows the actual site of the click farm:

Meanwhile, the three Chinese nationals claim a company in China has been supplying them with the cash and supplies for the operation. They were being paid THB 150,000 ($4,420) per month to keep the click farm alive. The name of this company is still unknown.

So, what exactly were they illegally doing? According to the same report, the trio increased engagement for China-sold products by creating artificial page views, reactions, and shares through WeChat, which is also based in China.

Why pursue this business in Thailand? Because it’s a lot cheaper to operate there than in China.

Again, this isn’t anything new. This bust may very well be just the tip of the iceberg for many more click farm raids to come, and they might be happening in a house near yours.