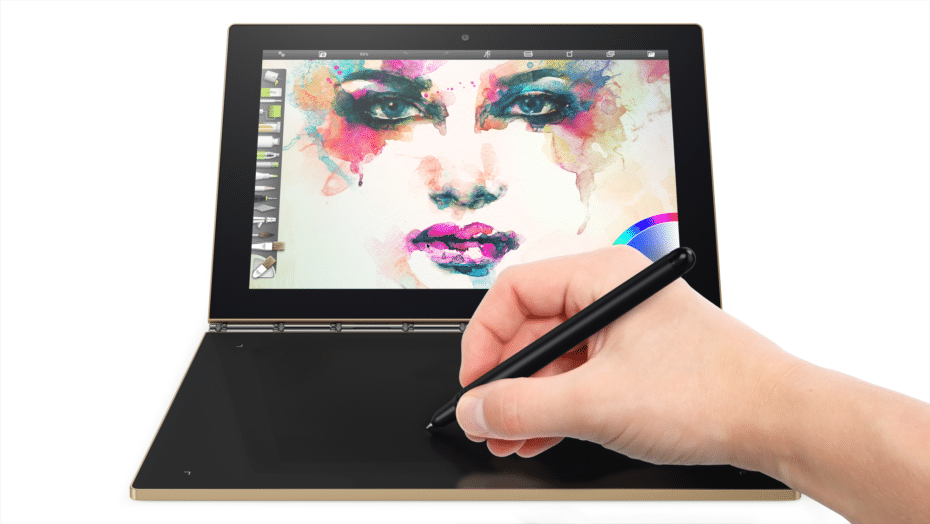 Lenovo just unveiled a new product under the Yoga line ahead of the IFA 2016 tech show in Berlin. And it will probably draw more attention than anything on the Lenovo booth for its flat keyboard surface that — wait for it — you can write or draw on.

In that regard, the Yoga Book is more of a Wacom alternative than a laptop option; an affordable graphics tablet and portable computer in one sleek package. It helps that the keyboard surface is pressure-sensitive, and that the bundled fine-tipped stylus doesn’t need charging. (It’s good to hear that you’re not shipping a battery-powered pen this time around, Lenovo.) 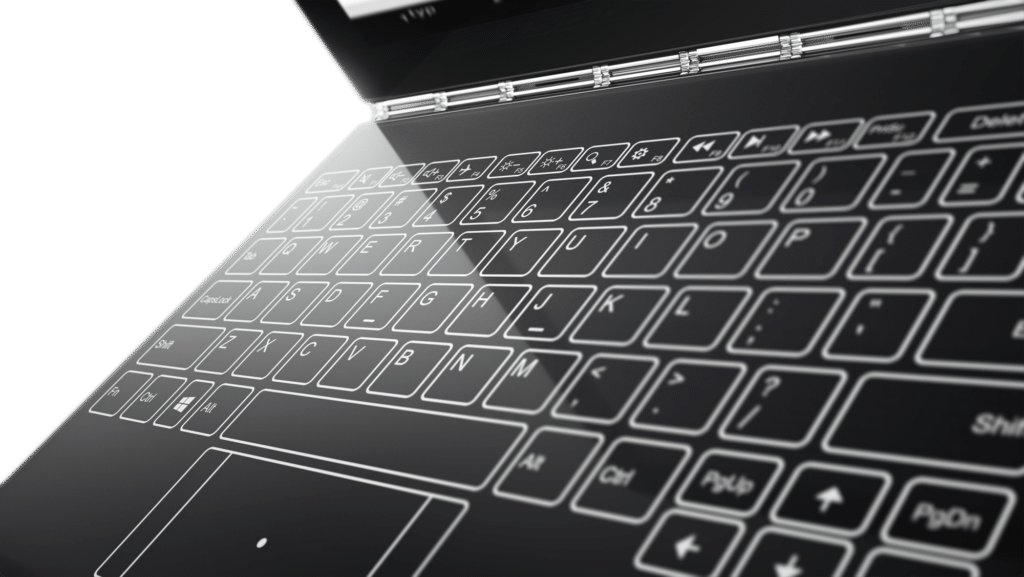 Depending on how you look at it, the Yoga Book has a flat keyboard or a giant pressure-sensitive touchpad

On the flip side, typing on what is essentially a giant touchpad may not sit well with laptop purists; the absence of physical keys would take time to get used to. The 10-inch, full-HD screen may prove too small to get some real work done, too. Nevermind that it uses a limited Intel Atom processor with 4GB of RAM and 64GB of flash storage.

To be fair, the 2016 Yoga Book isn’t meant to replace your existing Windows machine, but its future iterations might. It already ships with full Windows 10 (or Android — for those who are more serious about mobile gaming than serious computing) so Lenovo is already getting there.

The Yoga Book starts at $499 and $549 for the Android and Windows 10 versions, respectively. 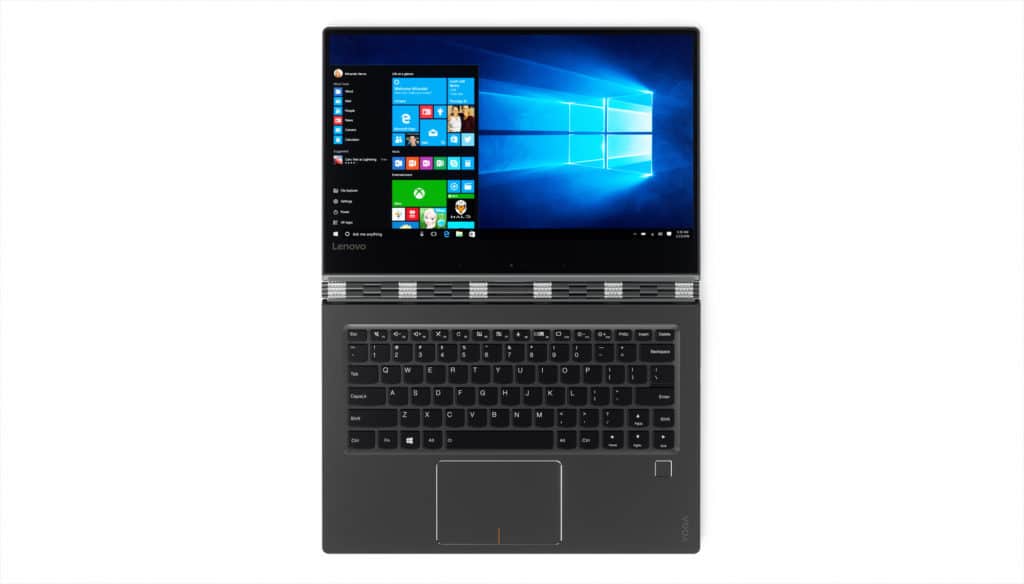 The Beijing-headquartered manufacturer also announced the next device in the Yoga convertible laptop series in the Yoga 910. Its magnesium-alloy casing looks sturdy and houses a 13.9-inch 4K display with slim bezels and Intel’s latest Kaby Lake Core processor (up to Core i7).

The 910 also comes with a new keyboard layout to go along with a larger trackpad, a fingerprint scanner, and USB-C connectivity. The base configuration will run for $1,299 later this year.