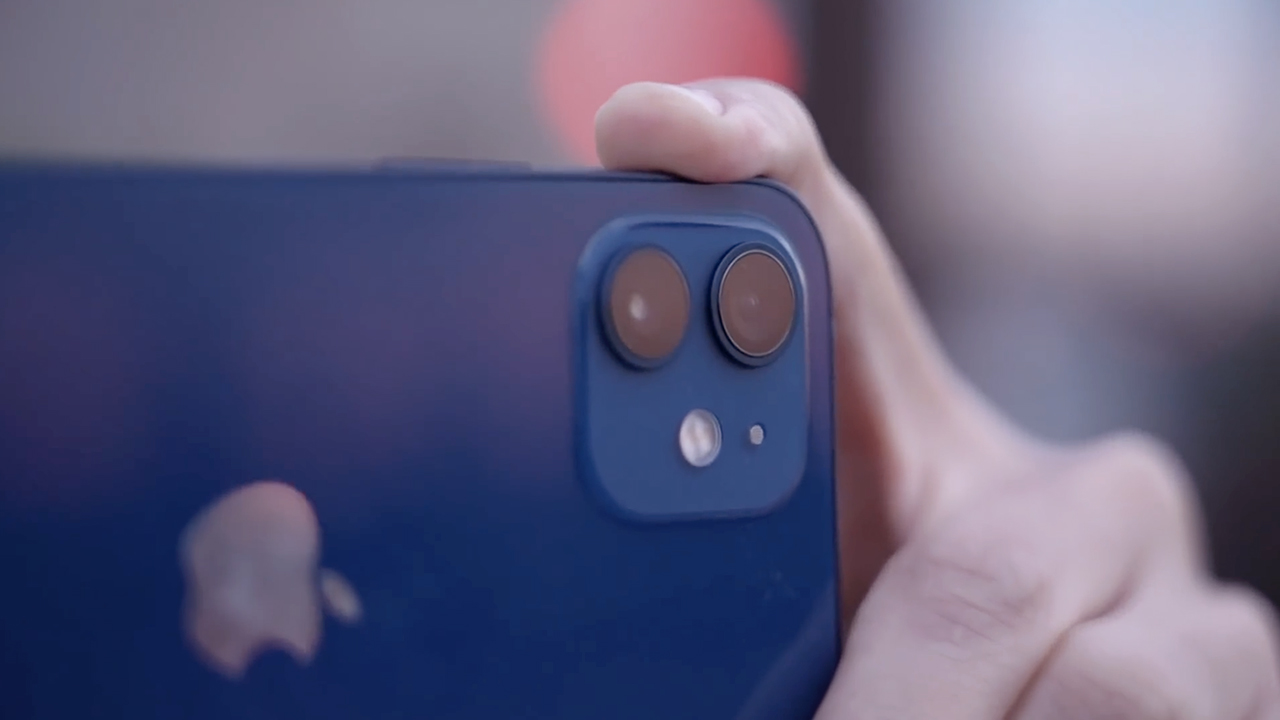 Apple’s iPhone 12 series is already a best-seller, and we’re expecting the iPhone 13 to launch this year in September. But reports give us a hint at what next year’s iPhone shall feature, and there’s a massive upgrade — a 48-megapixel camera.

According to Ming-Chi Kuo, a very reliable Apple analyst, Apple will go with a 48-megapixel camera lens in the iPhone 14 series. It’ll adopt a 1/1.3″ 48-megapixel CMOS image sensor for a wide-angle camera. Most importantly, the camera can support multiple hybrid modes to change the pixel size. He further adds that the new camera will create videos and images “more suitable for AR/MR devices.”

Kuo also added that Apple could opt for an under-display Face ID system and new periscope lens in 2023’s phone. The analyst had previously said that Apple intends to ditch the massive notch in favor of a punch-hole cut-out for some of 2022’s iPhones. We expect this year’s iPhone to get a slightly smaller notch.

There’s no clarity on how Apple intends to implement it. Will a few high-end variants get it? Or will it move to a dual authentication system that uses Face ID and Touch ID?

Lastly, the Cupertino-based giant could ditch the mini option in 2022. Apple introduced the iPhone 12 mini last year with a 5.4-inch display. However, the sales haven’t been as impressive, and it looks like the company will discontinue it next year.

We’ll have to wait a long time to know. These analyst reports are based on supply-chain inputs and industry sources. Since the launch is years away, there’s a very high probability that the end product may look drastically different than expected. Hence, these reports should be taken seriously with a pinch of salt.