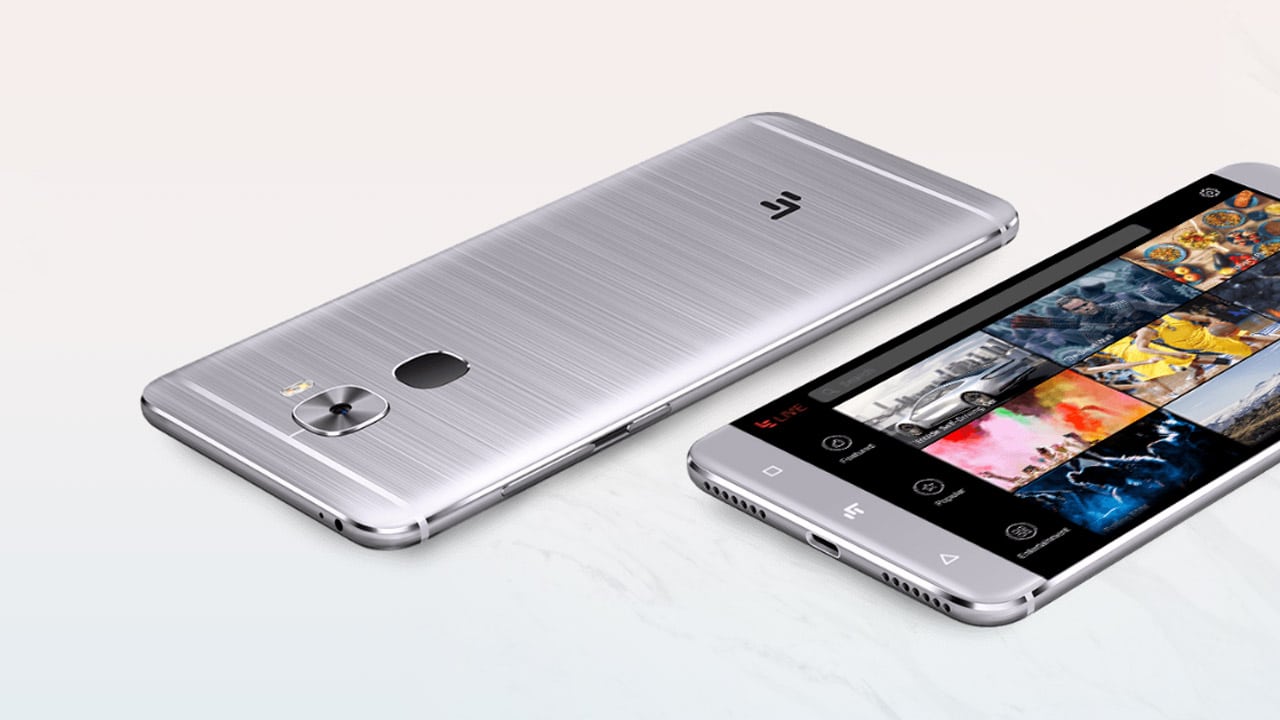 After releasing a beast of smartphone in the Le Pro 3 just last month, LeEco is now making its way to the US market, headlined by the aforementioned flagship and the more affordable Le S3.

If you already read up on our initial launch story of the Le Pro 3, note that some things have changed for the US release. There’ll only be one variant available, and it’ll cost $399, which makes it a little more expensive than most of what China is getting.

So yes, it’s nowhere near as impressive as the Chinese variants, but the US model is still groundbreaking when you consider how little penetration China-based brands have had in western countries.

The launch is certainly a step up from whatever Xiaomi has accomplished; the former top-five smartphone manufacturer in the world only managed to release the Android-powered Mi Box 4K set-top box in the US this month, with no handsets in sight.

Huawei has also been working hard on a breakthrough in the west. It’s biggest successes have been the Google-supported Nexus 6P and the recently launched Honor 8, but neither have made a grand enough impact to call the company a force worth reckoning with.

Only OnePlus has made enough headlines to count as a threat, but its strategy focuses on creating high-quality devices at low quantities, resulting in fantastic reviews and negligible revenue.

LeEco’s other smartphone, the Le S3, is actually totally new, and makes an even stronger case for the brand’s case in the US. It’s quite the bargain for $249, especially once you see what it’s capable of.

It’s equipped with the same 5.5-inch Full HD screen as its counterpart, a midrange Snapdragon 652 chipset, 3GB of RAM with 32GB of storage, the same set of cameras, 3000mAh battery with Quick Charge 3.0, and no dedicated audio port to speak of. 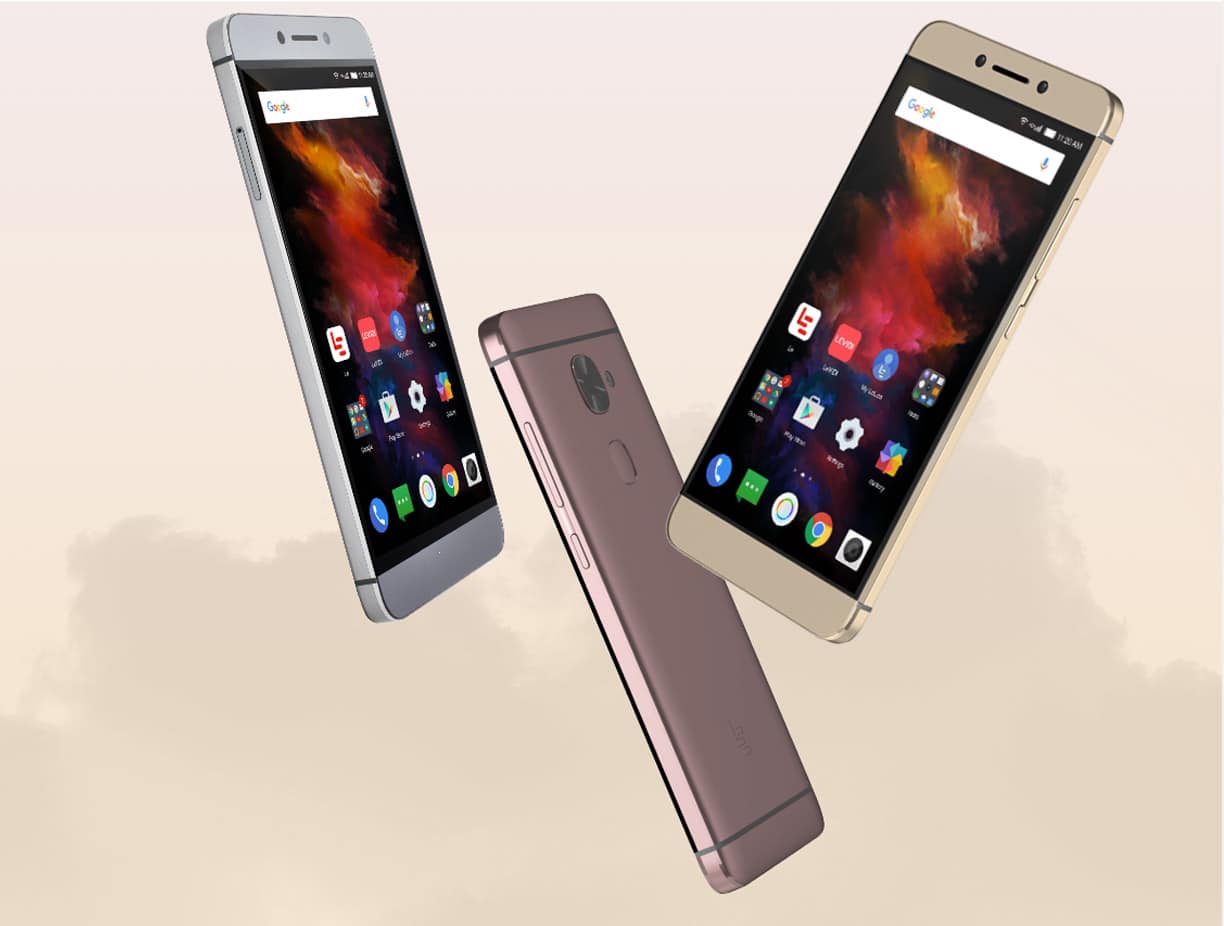 Both handsets come with Android 6.0 Marshmallow skinned with LeEco’s custom EUI design, along with an aluminum body, rear-mounted fingerprint scanner, and USB Type-C 3.5mm adapter, in case you must use your traditional headphones.

There’ll be a flash sale on November 2, and if you’re quick enough, LeEco will shave off $100 from the retail prices of both phones to make them even cheaper. Now that’s a great way to make your presence known in a foreign land. 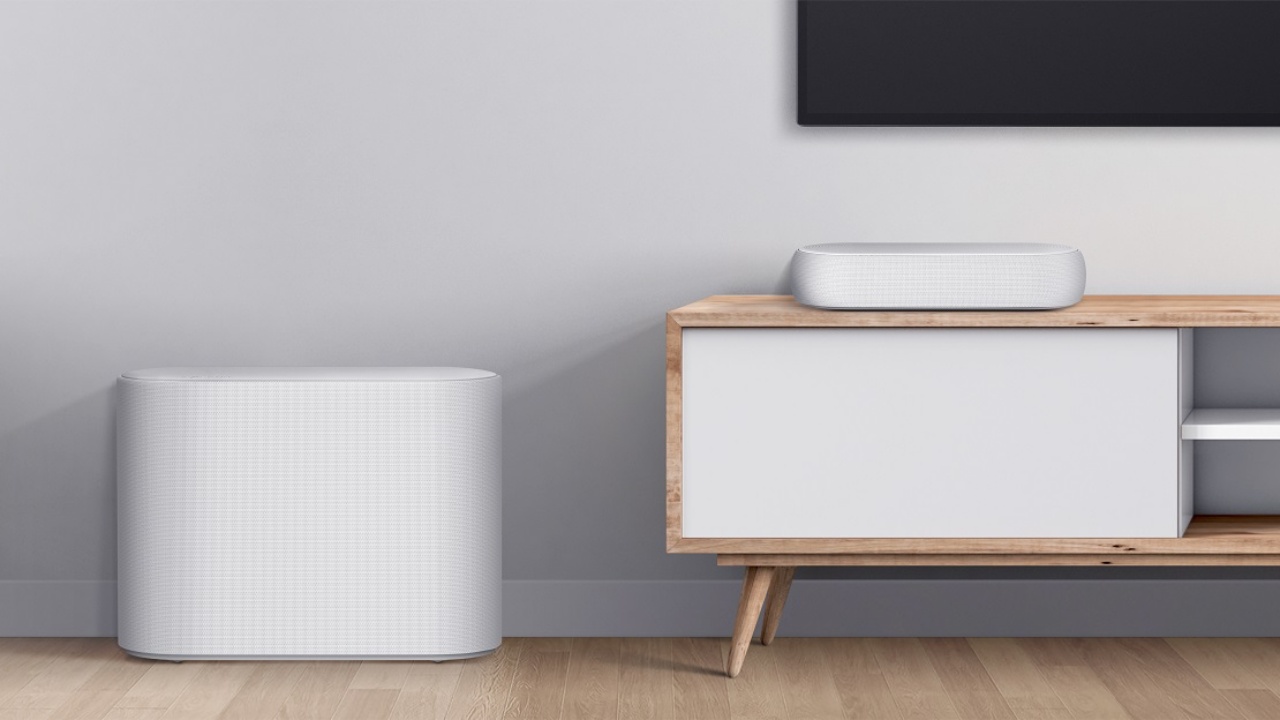 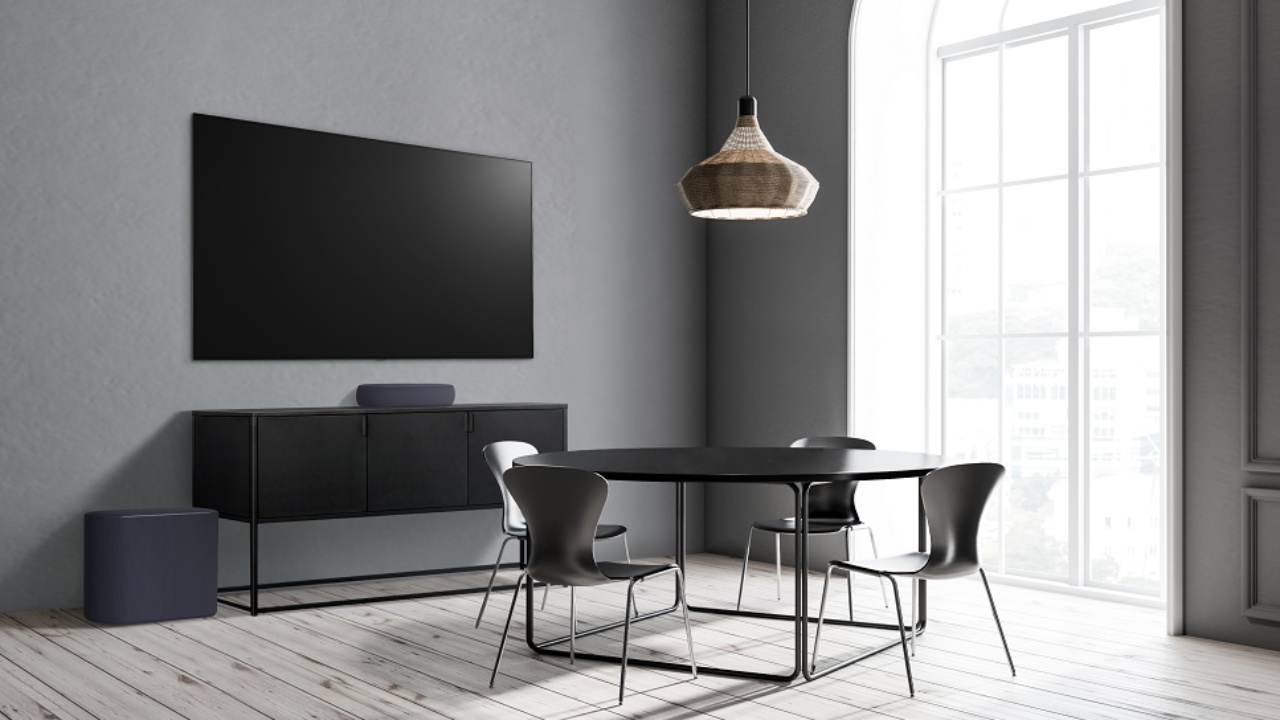