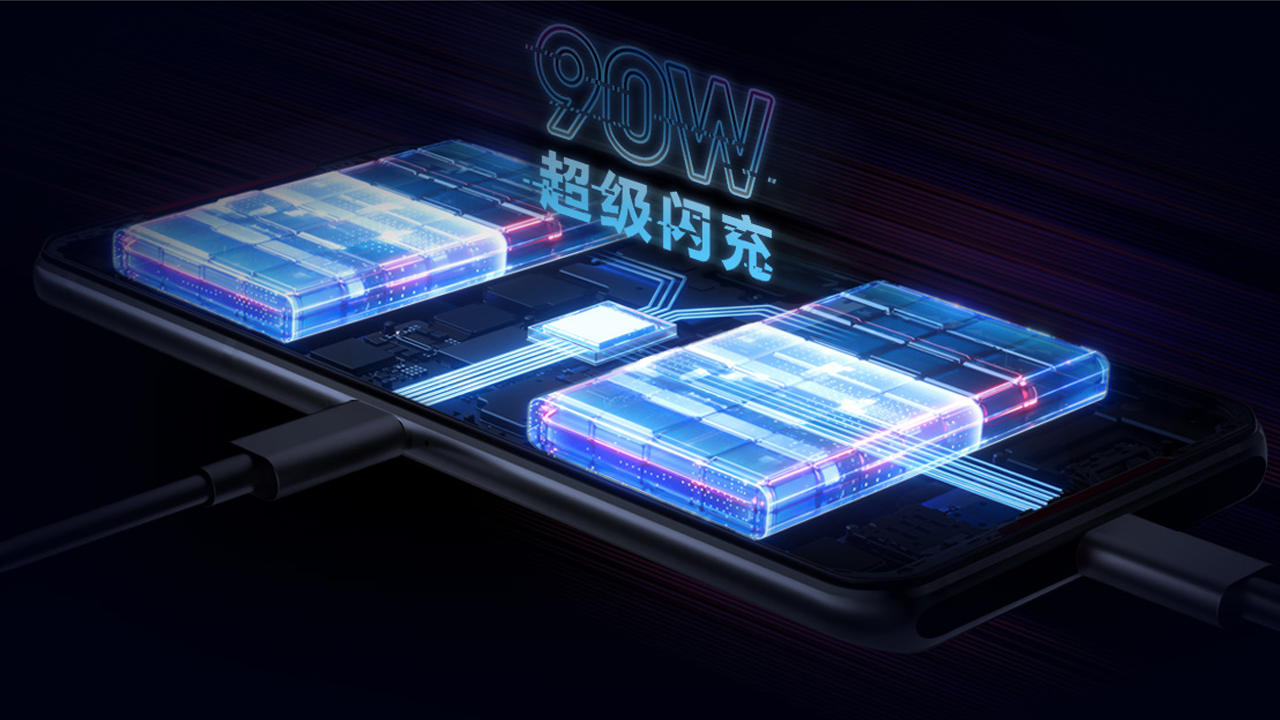 Yesterday, OnePlus co-founder Carl Pei casually revealed the upcoming OnePlus Nord before its official launch in a week’s time. In the same vein, OPPO finally unveiled its 125W fast charging technology. Apparently, a lot of Chinese brands are eager to join the hype of new launches happening across the industry.

Joining this fight, Lenovo has released its pre-order pages for the upcoming Lenovo Legion. Notably, the new gaming smartphone will still launch in a week’s time on July 22. Like OnePlus, Lenovo is jumping the gun.

As you might expect, the launch page comes with a few key details, albeit in Mandarin. Starting this off, Lenovo further confirms what we already know: that it will carry the new Snapdragon 865 Plus chipset.

However, here a few new details. For one, the display will have a 144Hz refresh rate, putting it above the 120Hz standard in most flagships today. Of course, this will still depend on whether the game itself supports it.

Also, and more importantly, Lenovo is debuting its own take on fast charging: 90W Super Flash Charge. However, compared to OPPO’s new architecture, Lenovo is taking a more resourceful approach. The gaming phone will use two USB slots (a bottom and a side one) to charge two power cells at the same time. (This is based on a short promos. Lenovo will likely explain more during the official launch.)

Though the pre-order page is up, Lenovo has not released the price yet. It looks like we have to wait a bit longer for the exact rundown of the phone’s specs.

SEE ALSO: Lenovo Legion gaming phone could have a side pop-up camera