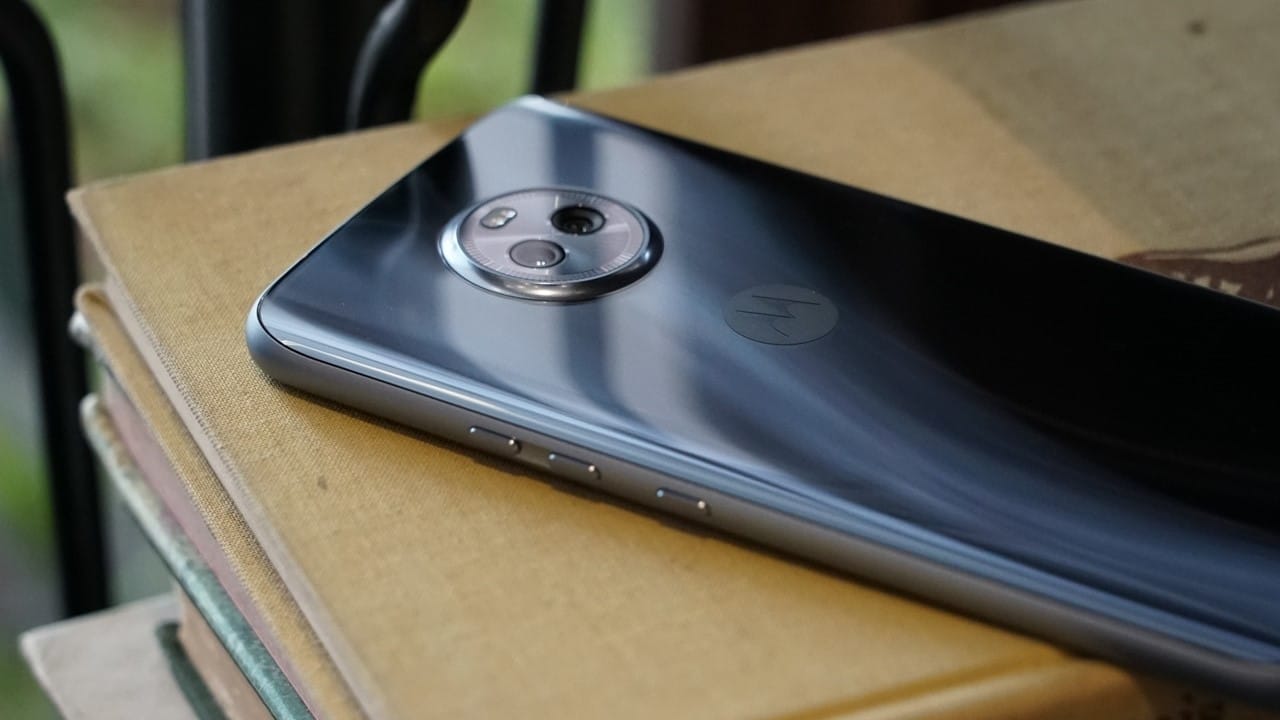 Motorola just launched a new variant of their midrange phone in India. If the current Moto X4 with its already sizeable memory was not enough, perhaps more RAM will be able to please.

The new Moto X4 is identical to the original model in every aspect aside from the memory and software version available out of the box. From 4GB, the new one has a whopping 6GB of memory. For sure, it’ll run the latest Android 8.0 Oreo, which comes preloaded, smoother than ever.

The updated software comes with all the additional features that you expect from Android Oreo including smart text selection, improved notifications, split-screen apps support, autofill framework, and improved battery life.

The phone is priced at INR 24,999 (US$ 340) and will be available exclusively through Flipkart and Moto Hubs in India starting February 1.