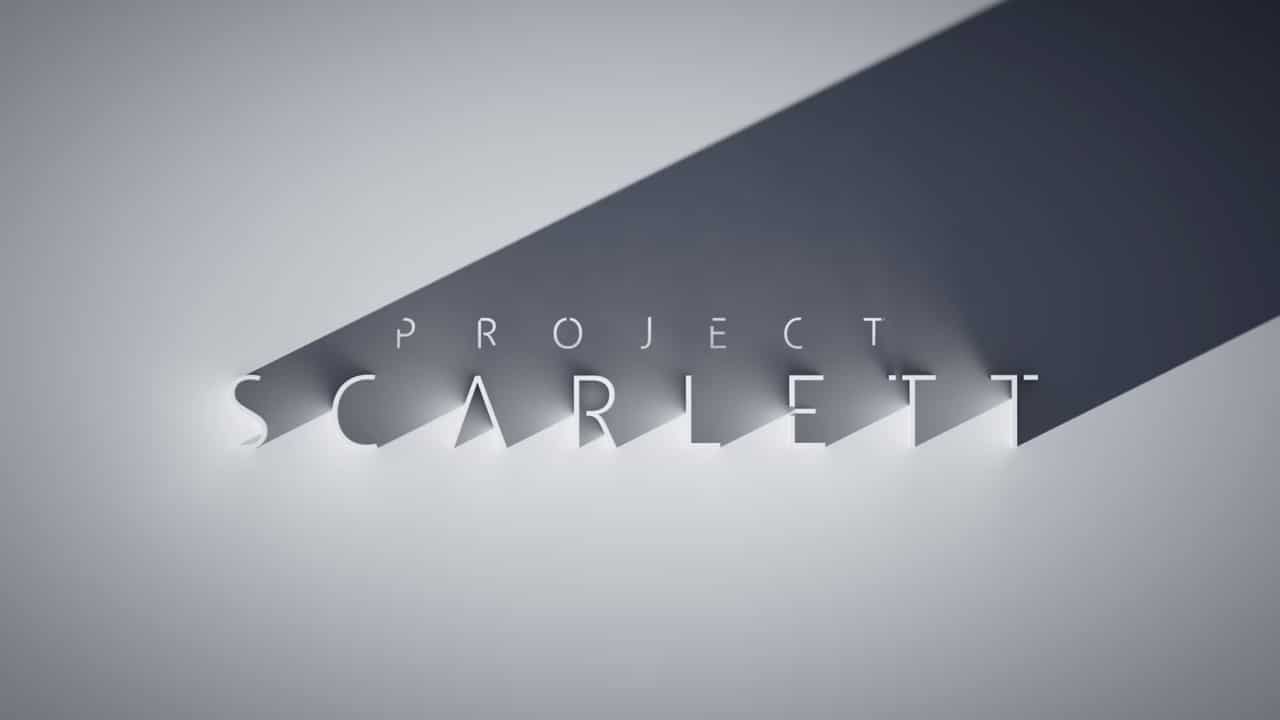 Microsoft just concluded its media briefing a day before the actual E3 convention. As expected, the company unveiled a number of upcoming titles that’ll come to the Xbox One and a new Elite wireless controller. Before they concluded the gathering, they also gave a glimpse of the much-awaited next-generation Xbox codenamed Project Scarlett.

The early details shared by Microsoft about its upcoming Xbox hardware got us pretty excited for the next-generation of consoles. Sony, the next big competitor, is working on its PS5 as well; however, the details have yet to be officially revealed.

Known internally as Project Scarlett, the future Xbox will be powered by a custom-designed chip based on AMD’s Zen 2 and Radeon RDNA architecture. It’s promised to be four times more powerful than the current Xbox One X. Furthermore, it’ll use fast GDDR6 memory to ultimately deliver the best performance possible.

Whatever the next Xbox will be called, it’ll have support for 8K gaming and that means you can finally take advantage of the uber-expensive televisions — if you own one. Microsoft said that it’ll be capable of playing in 120fps, which means the 120Hz refresh rate of high-end TVs will be used a lot. The ray-tracing capabilities of PCs will also come to the next-gen console.

Interestingly, the unveiling video mentioned the used of SSD as virtual RAM. This should boost performance by 40x over the current generation, according to Microsoft. We can expect games to load so fast that a loading screen will not be a common sight anymore. Unfortunately, Microsoft didn’t show the physical design of its upcoming console.

One of the first games that’ll make use of Project Scarlett’s power is Halo Infinite. The game will also come to Xbox One and PC, but the next-gen Xbox will be its ultimate showcase.

Microsoft is set to officially launch the final form of Project Scarlett in 2020.

SEE ALSO: Microsoft’s next Xbox does not have a disc slot