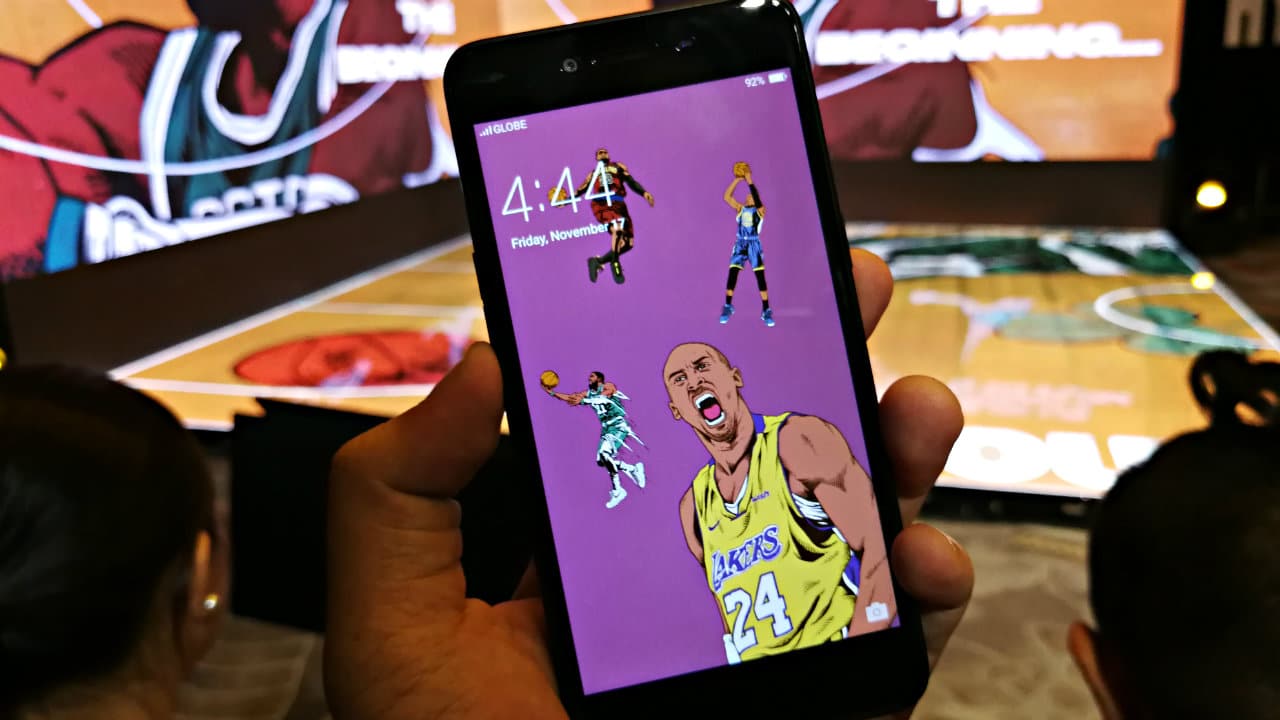 Play basketball like your favorite NBA superstar — that’s the general hook behind the Nike Hyper Court. It’s an app, yes, but it’s more than just that.

The Nike Hyper Court app is home to hours of exclusive Nike content that shows different drills that young aspiring basketball players can watch and try to do on their own. 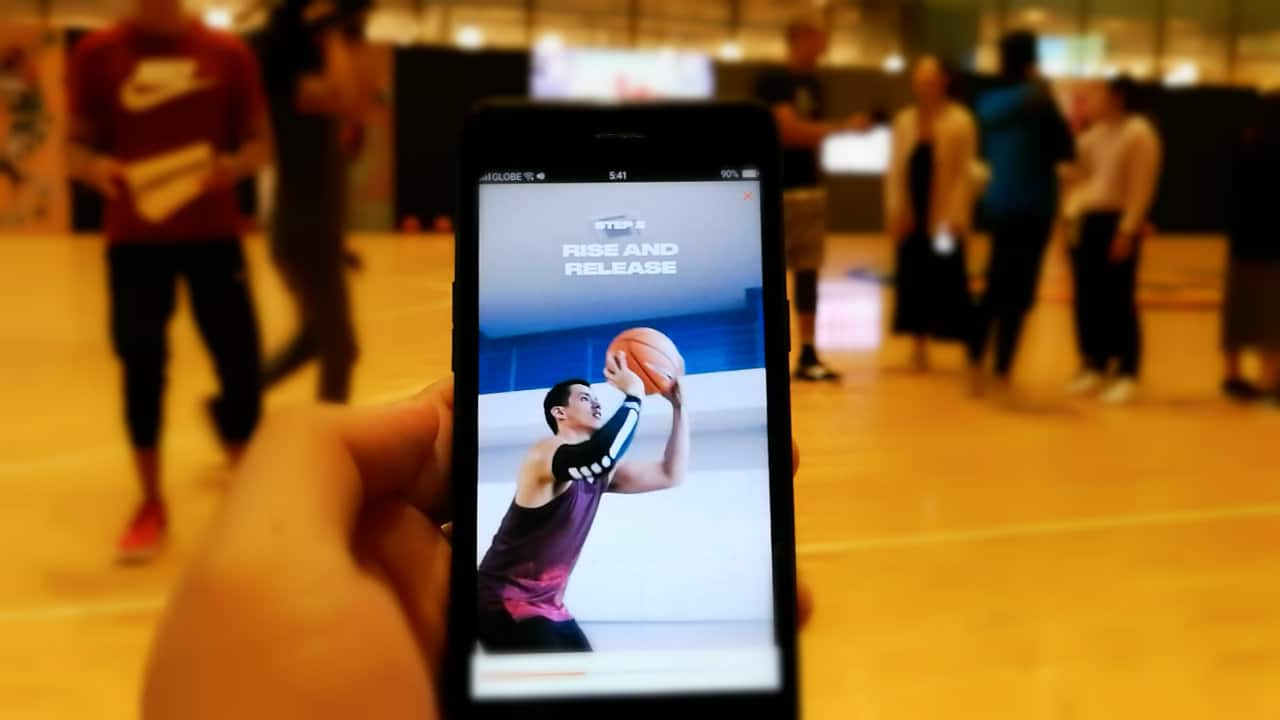 Nike says the majority of young players check YouTube for moves of stars they can borrow and add to their game. The app makes it easier for young ballers to watch drills they can try on their own. 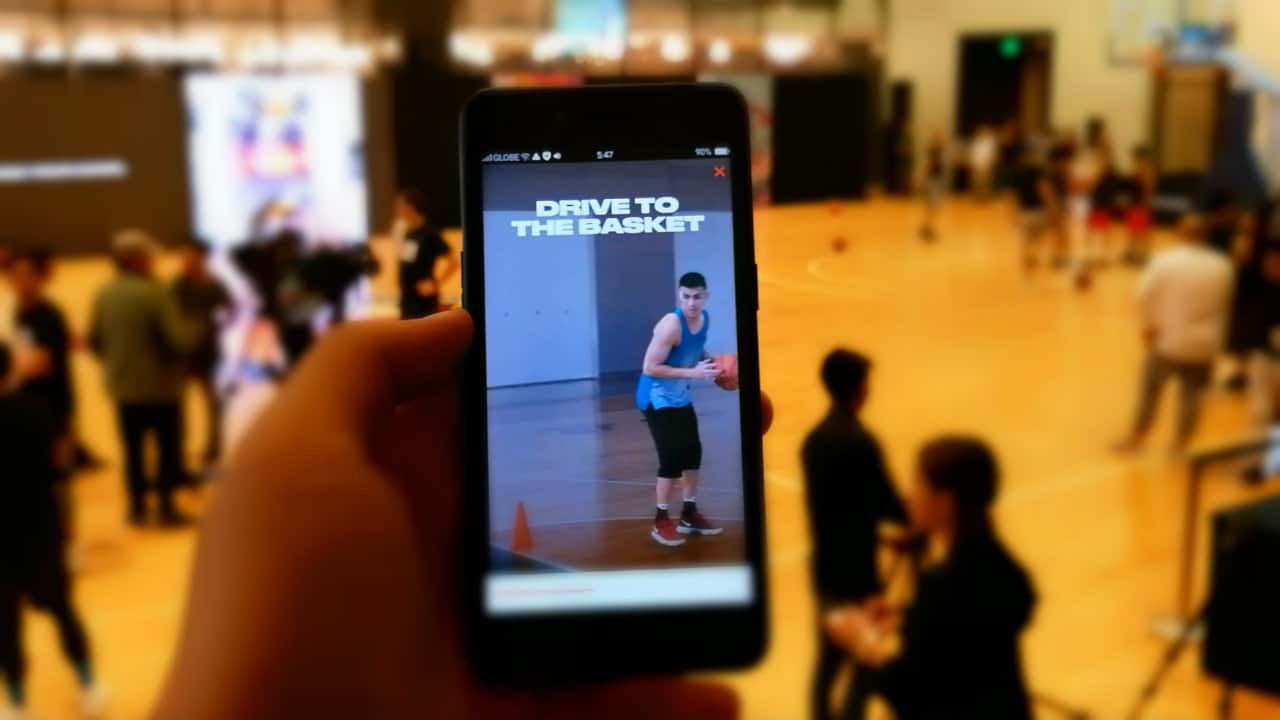 The drills on the app are inspired by moves of popular Nike NBA superstars like LeBron James and Kevin Durant, and the drills were made and supervised by actual basketball coaches and trainers. 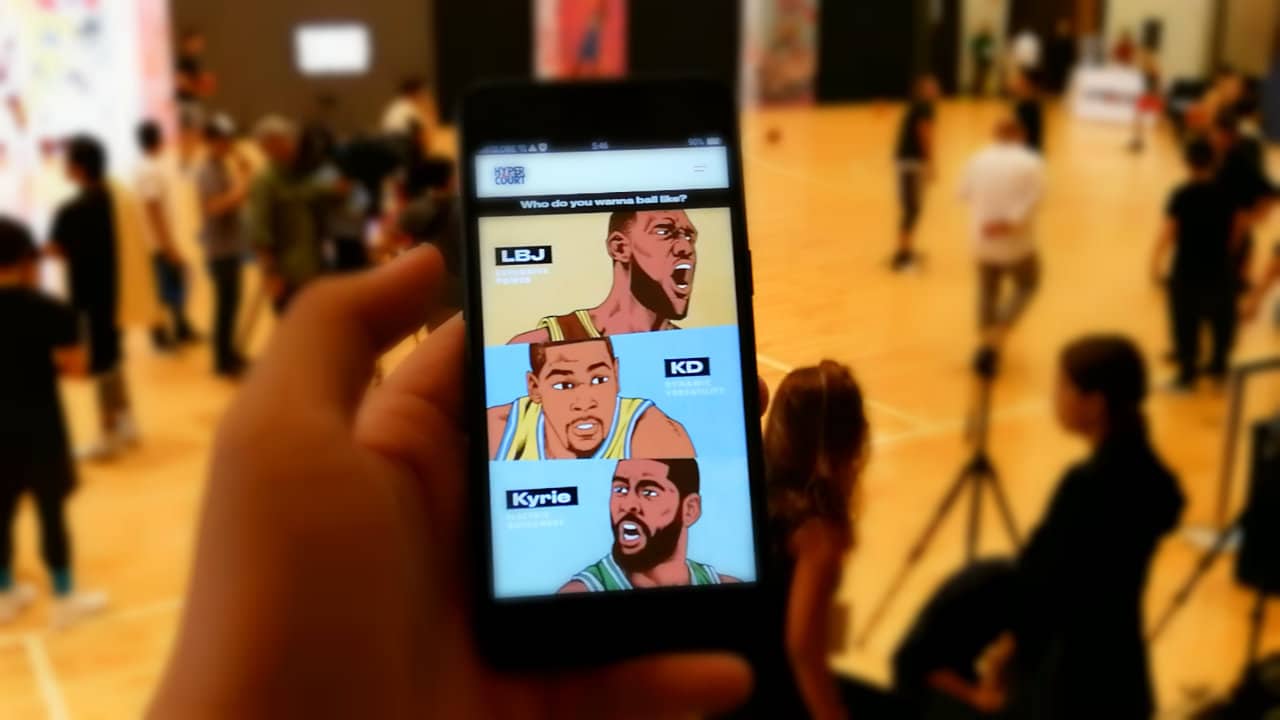 To drive home the point of the importance of performing these drills, Nike put together a quick mini camp for the media complete with coaches and Philippine basketball stars serving as trainers. 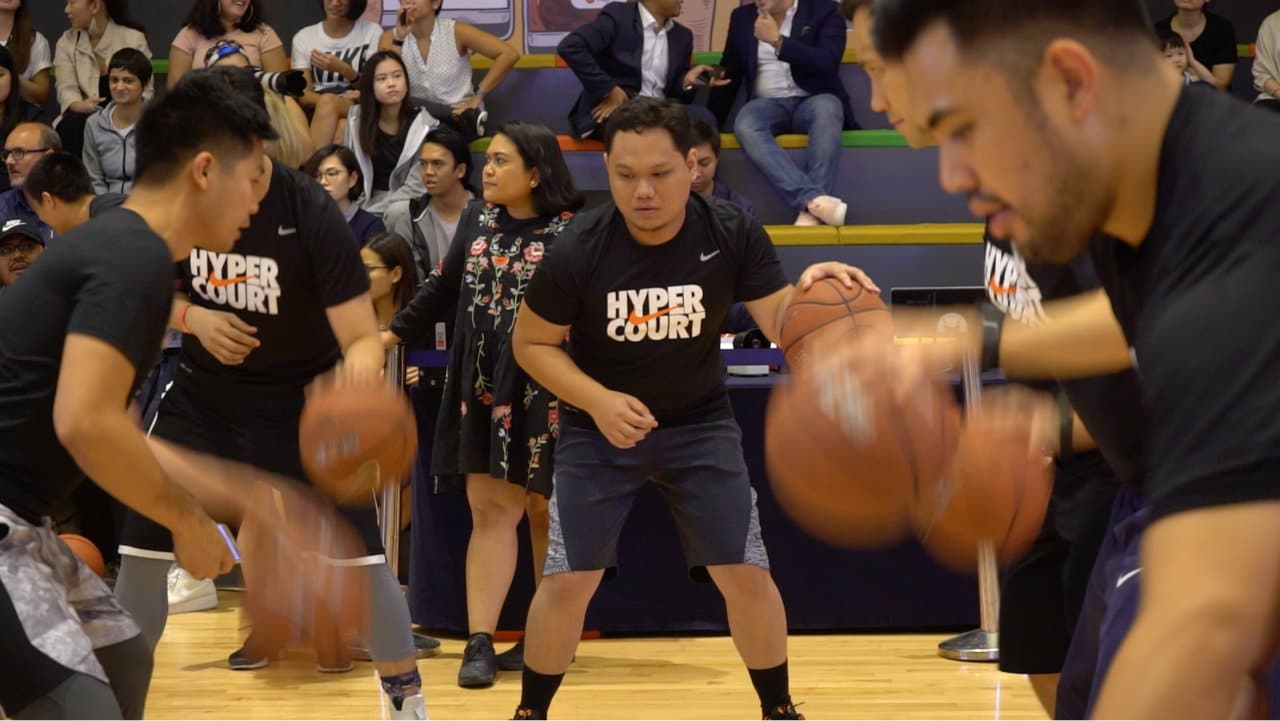 But you won’t always be in the presence of the trainer, and that’s another advantage of having the Nike Hyper Court app. You get to watch the drills over and over so you have a good reference for when you try them on your own. 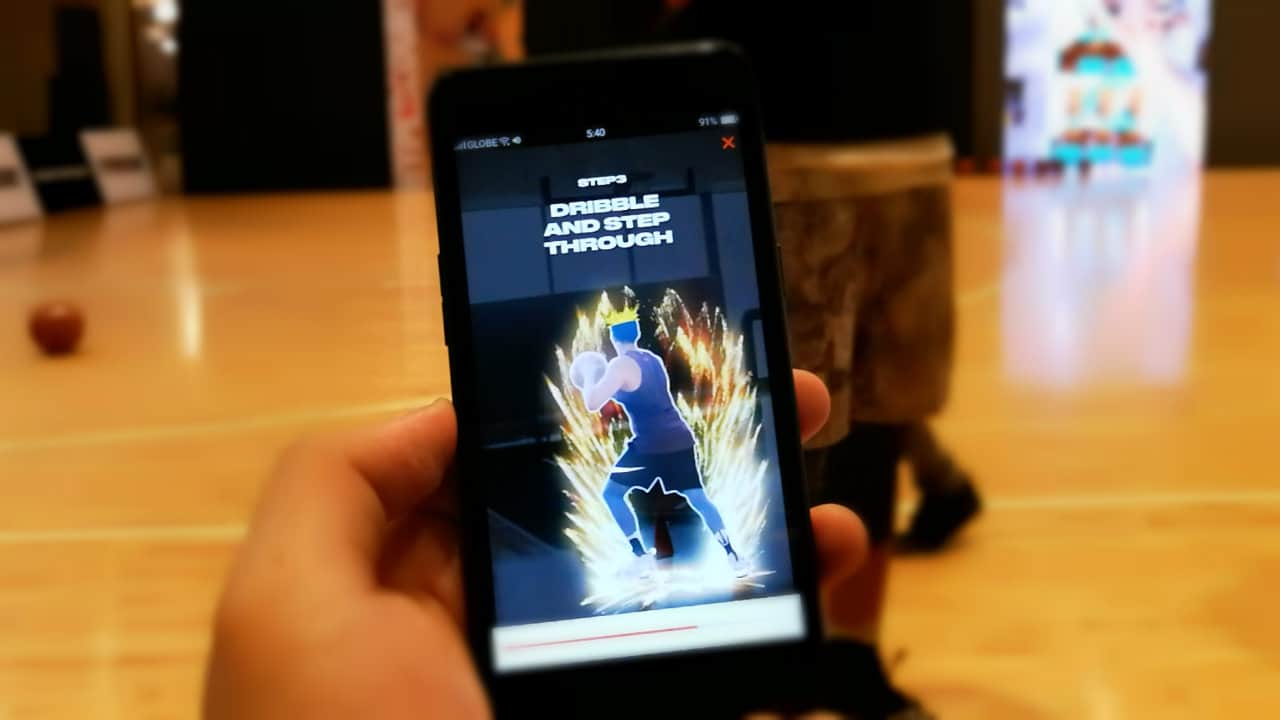 There’s also a little bit of gamification. You earn badges after successfully completing each drill. If you’re serious about stepping up your game on the hard court, you’ll definitely get hooked trying to perform and master all the drills. 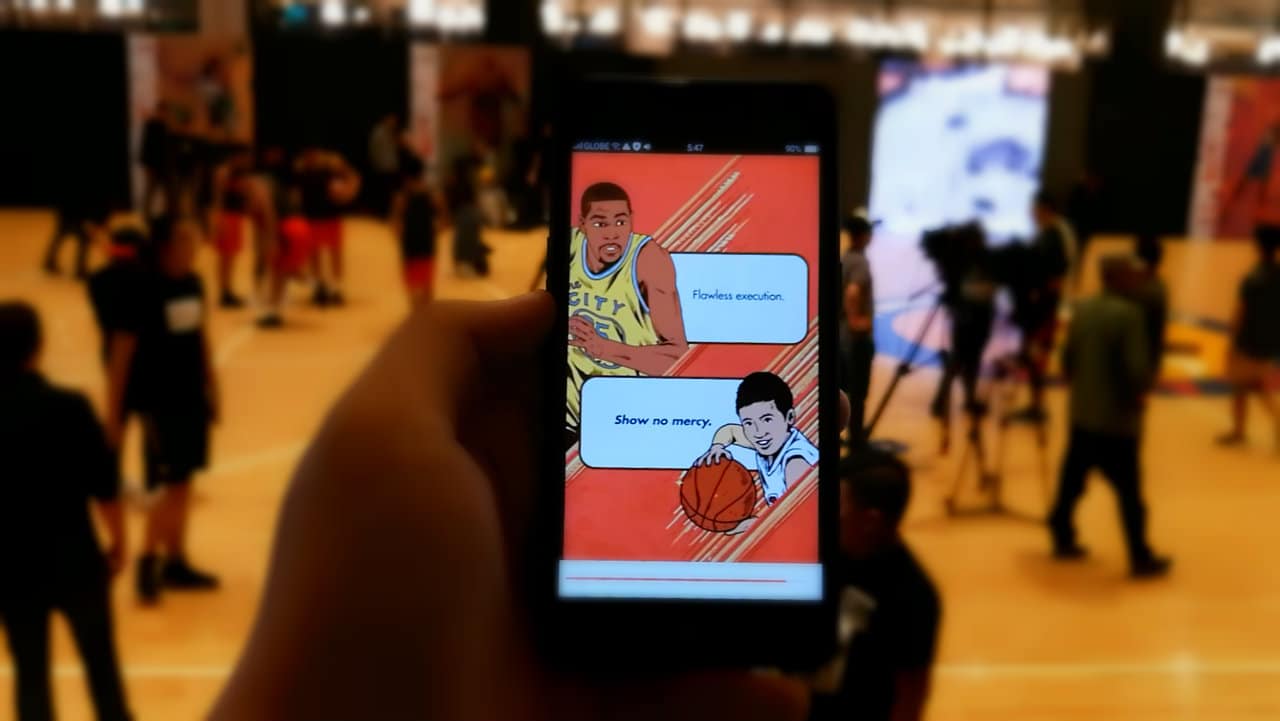 Sounds great, right? It gets better.

Hyper Court is a Nike and Google partnership. Anyone who opts to try out these tutorials at any of the activated hyper courts around Metro Manila will be able to access the content for free.

The courts activated as of posting are:

Two more courts will be activated in December 2017. These are: 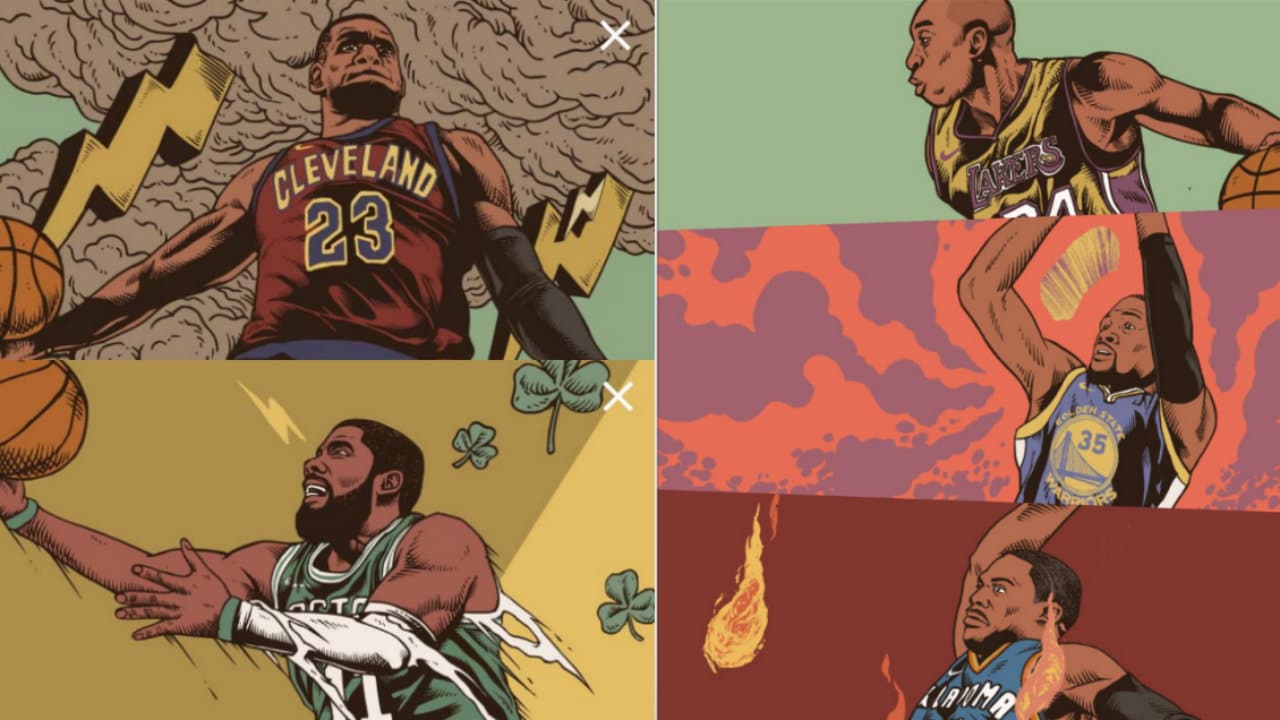 Notice the fantastic artwork on each of the courts? Those were made by none other than New York Times Best-selling illustrator Arturo Torres. Some of his most notable works include illustrating books by author Shea Serrano — The Rap Year Book, Basketball (and Other Things).

The Hyper Court app can be accessed by going to hypercourt.ph. From there, the browser will prompt you to add the app to your phone. Visit any of the activated courts and proceed to jab step like LeBron, fadeaway like KD, or weave through the defense like Kyrie. 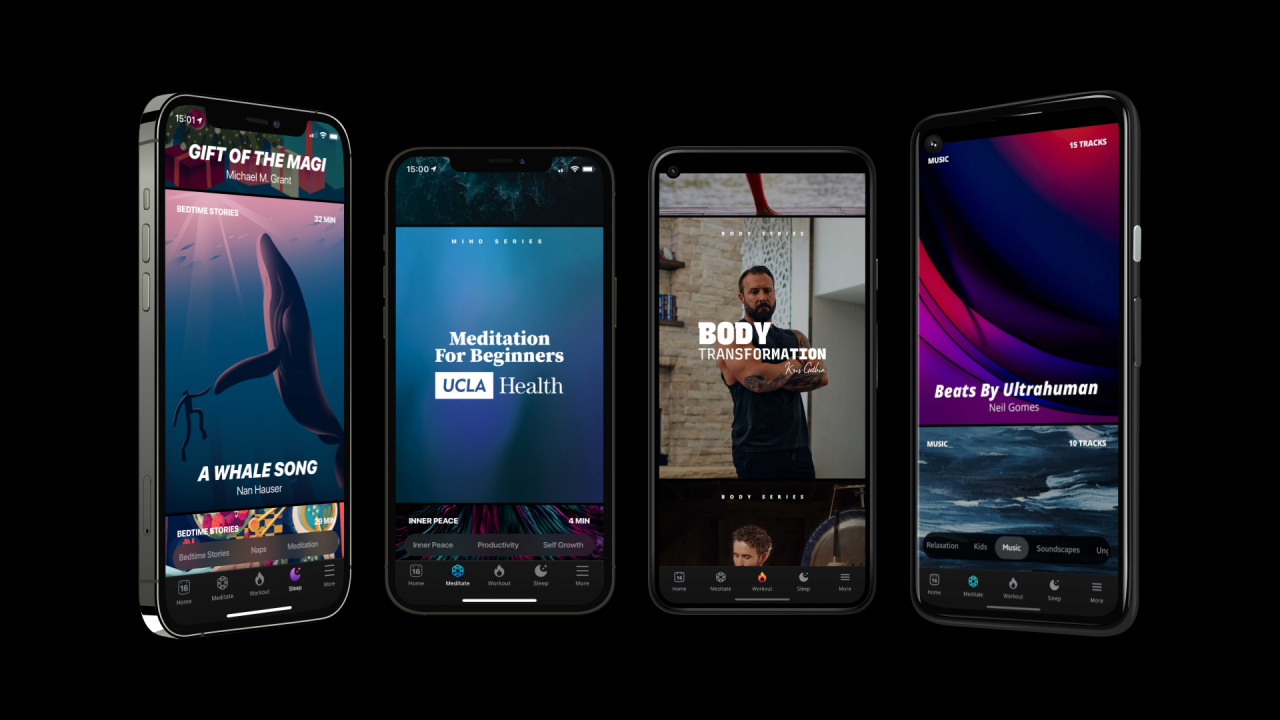 Staying physically and mentally fit is extra challenging during a pandemic, but it’s become essential now more than ever. Ultrahuman is a fitness app launched that offers a very convenient platform that targets the three main health points: physical exercise, meditation and sleep. It helps you stay fit from the moment you wake up until you go to bed!

This newest app, which debuted on CES 2021, features different content per category. It includes home workouts and yoga programs from world-class athletes and professional trainers to focus on your physical strength. You can choose from various workouts — from running and yoga to weightlifting and HIIT. The app is designed for all fitness levels.

With the app’s biofeedback technology, you can also track your heart rate and calories burned in real-time. 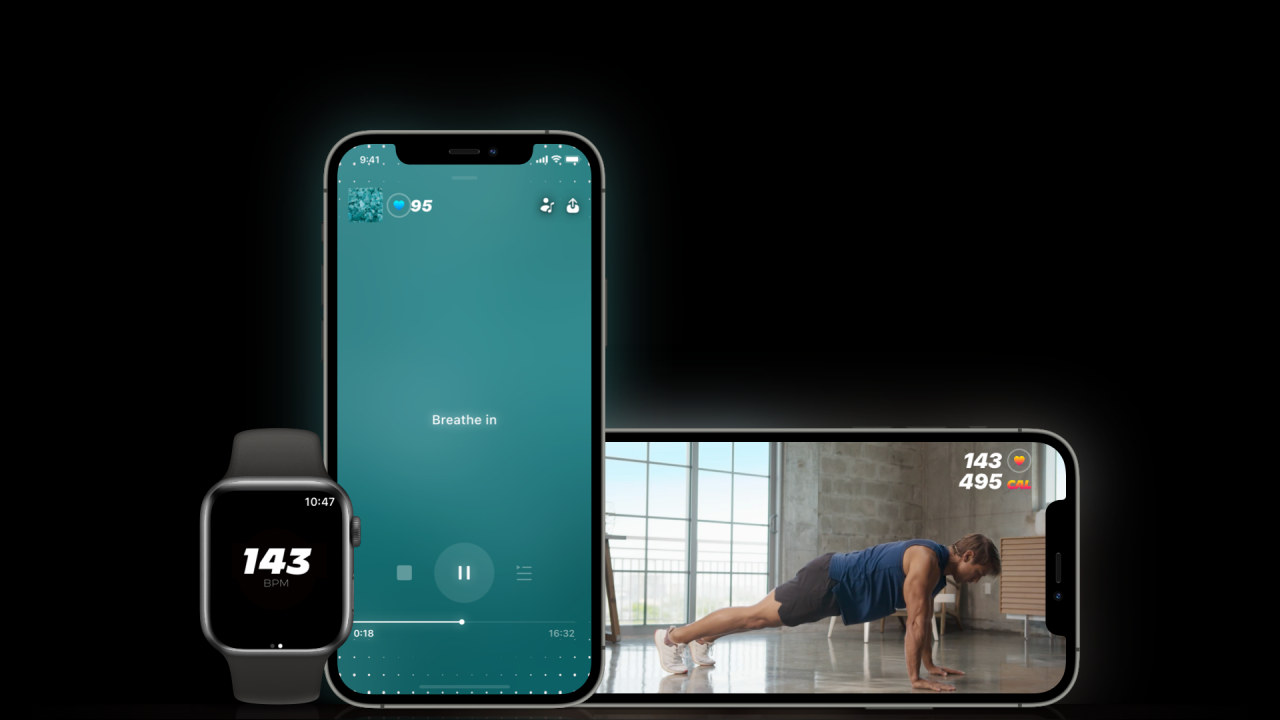 There’s also content focusing on mindfulness, including guided meditations, bedtime stories, calming meditation music, nature and sleep sounds, breathing exercises, among others. Manage stress and anxiety better by improving your mental health and sleeping patterns with the help of this series.

You can also listen to “brain music”, a section where you can find songs curated by “neuro-musicians” that aids focus, sleep and productivity.

Ultrahuman also partnered with UCLA, Mindsize, and Unified Mindfulness to bring the best of mind science and technology together.

The app is available on iOS and Android, and is already rolled out across 50+ countries globally. It’s been recognized by Apple as one of the top apps they love. Apple Watch users can also integrate their app to track their health progress real-time. 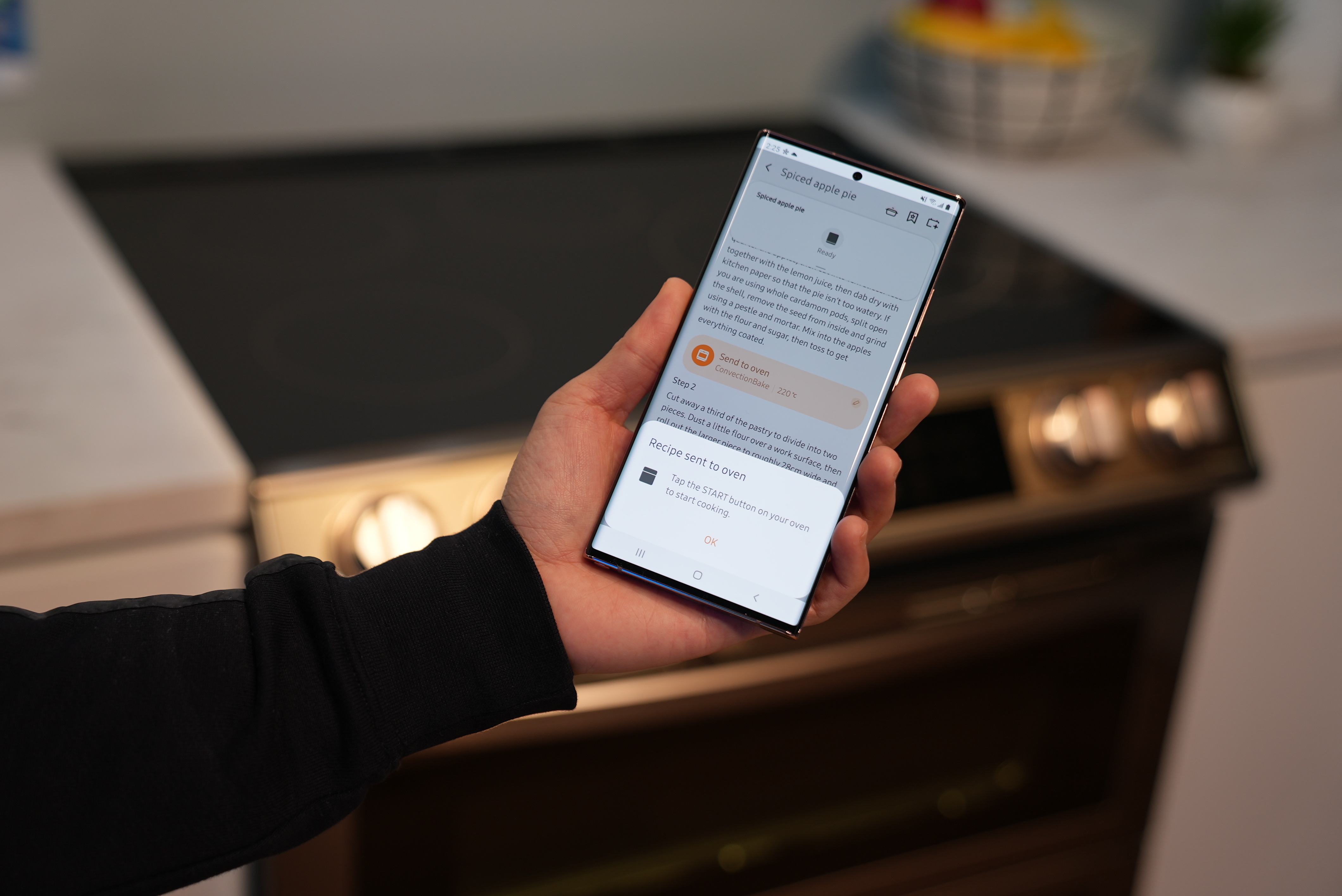 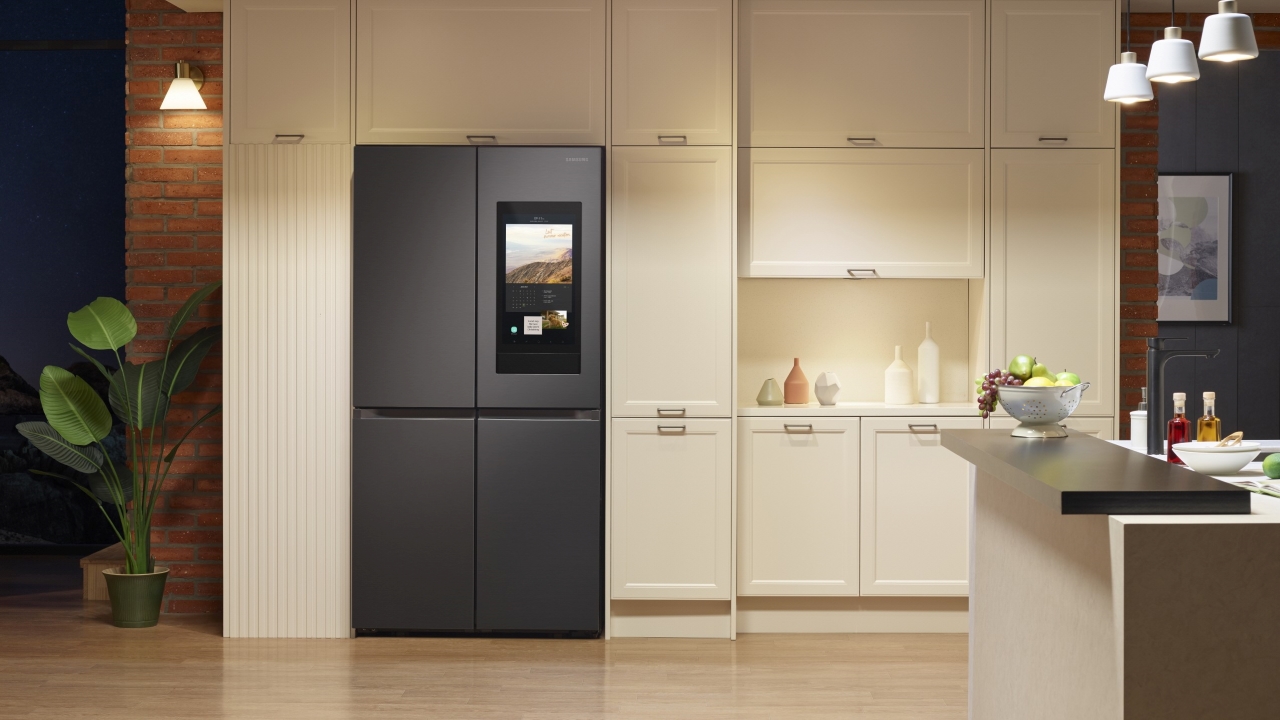