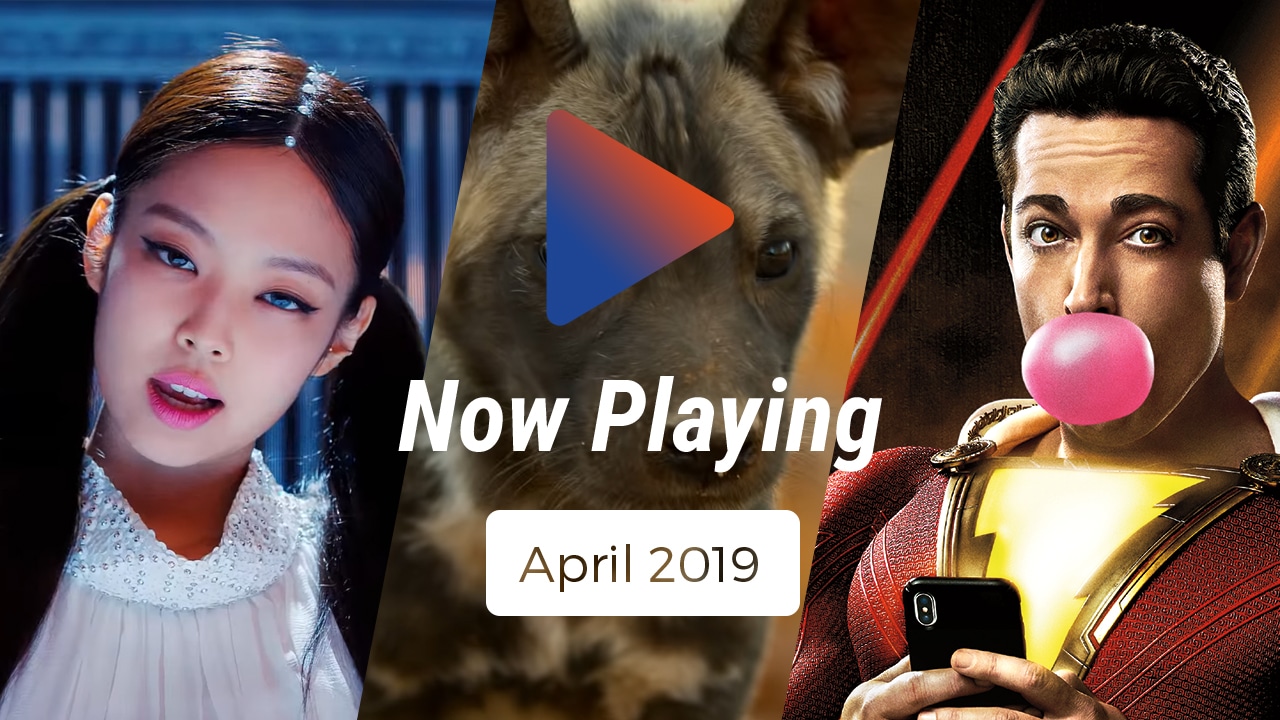 Spring officially began and cherry blossoms are starting to bloom in Japan. April proves to be a busy month for travelers and tech enthusiasts alike, as OPPO unveiled their latest flagship, and Samsung concluded the Galaxy A launch with BLACKPINK. Marvel fans are ready for a treat with Avengers: Endgame coming to theaters two weeks from now. (Who’s excited?)

We need to take a break so we can serve the latest updates in the tech realm. For now, sit back and enjoy what’s Now Playing:

Shazam!
Rodneil: Shazam! is an indication that the DC Extended Universe (DCEU) is ready to leave its dark and brooding past *coughs* Batman V Superman *coughs* behind. It’s a nice coming of age film that families can enjoy together. My main man Zachary Levi killed it as the titular character. It seems as if he was born to play Shazam much like Ryan Reynolds is to Deadpool.

Pet Sematary
Dan: Here’s another remake of a classic horror film adapted from Stephen King’s creations. Pet Sematary was also one of the popular Stephen King movie adaptations in the 80s, but it’s not as good as fans like it to be. Fast forward to 2019, and it’s still not a great film. It can pass as your next horror movie to watch in the cinema with good scares and horrific images, although it’s just not memorable enough.

The Ballad of Buster Scruggs
Kevin: It’s not the latest movie to come out, having been released towards the end of last year. But The Ballad of Buster Scruggs, to me, is an underrated but genius piece of cinema. In case you still haven’t seen it, the movie is about six different stories of life back in the Old West. It shows how people lived and how they settled their problems — presented with a good dose of drama and dark humor from the Coen brothers. It’s an enjoyable movie that might take you on a roller coaster of emotions.

Ultraman
Rodneil: This isn’t the Ultraman I expected but for the most part, it didn’t disappoint. The story picks up 40 years after the events of the Ultraman most people are familiar with. This version puts the spotlight on the original Ultraman’s son as he finds his way through a role he inherited but didn’t exactly ask for.

Our Planet
MJ: In early celebration of Earth Day, Our Planet is a must-watch documentary on Netflix about nature, addressing issues about conservation and the future of life on Earth. More importantly, you’ll appreciate the show better if you’re watching on a 4K TV, as this show is filmed in Ultra HD.

Your Lie in April
MJ: It’s been years since Your Lie in April (also known as Shigatsu Wa Kimi No Uso) was released but animé lovers never forget how this show struck a chord in their heart. It’s the most emotional anime I’ve ever seen, and fans re-watch this show every April to commemorate this masterpiece. Your Lie in April is full of valuable lessons in life that will definitely inspire you to let go of the past, take chances, live in the moment, and have faith in what the future will bring.

Honkai Impact 3
Marvin: Honkai Impact 3 has been available on the App Store and Google Play for over a year already, but it’s only now that I’ve gotten around to playing it. (Thanks, Rodneil!) It shares a lot of traits with action games Devil May Cry and Bayonetta, but with anime girls and JRPG-style dialogue. It’s free to play and gets updated with new events constantly!

Far Cry New Dawn
Kevin: If you’re into first-person shooter games, trusty animals fighting by your side, and making things explode, the latest installment of Far Cry will be an enjoyable addition to your library. It was released early this year and is a narrative sequel to last year’s Far Cry 5. This is the first time Ubisoft did this continuation for the series and Far Cry New Dawn takes place years after Far Cry 5 happened. Although receiving mixed reviews, it basically has the same exhilarating gameplay that made players love the previous installations.

So get your armor on, pick up that sawed-off shotgun, and take on the new bad guys of Hope County!

Kill This Love by BLACKPINK
Vincenz: I had mixed emotions when I first listened to this song but the odd music arrangement got addictive when I listened to it on repeat. The rapping and vocals are lit, plus most of the lyrics are in English which makes the song singable enough. They even low-key promoted the Samsung Galaxy S10 and Galaxy Buds in the music video!

Facebook for Android
Marvin: April Fools’! This app sucks. Facebook changes its Android app as often as my Viber groups send corny memes. Each update makes it worse, to the point that I can’t even comment or react to posts on my feed at times. Trust me, I’ve tried on different phones already and I only get consistent results on desktop. Use this dumb social network on the Chrome app instead.

Money Pro for iOS
Vincenz: This app is helpful for those who keep listing expenses in a day. Once you input how much you’ve spent for transportation, food, and whatnot, it sums up everything. Getting the free version is handy but the paid version conveniently syncs data on your other Apple devices (Macs and iPads). There’s also a Plus version that syncs data even on Android and Windows devices. The Gold version can do online banking.

KFC Double Down
Vincenz: As someone who loves eating chicken, Double Down makes it better with two fried chickens squishing the bacon, cheese, and right amount of mayonnaise in the middle. Unlike burgers, it cannot totally fill the void in your stomach — but it’s still worth trying out.

Jollibee Amazing Aloha Burger
Dan: It’s a beef burger with a slice of pineapple and bacon inside. That might sound weird, but the Amazing Aloha from Jollibee is one of the best summer-themed fast food burgers. If you love bacon and pineapple, this is for you. It used to be a staple item on the menu, but it’s now available for a limited time only. I love pairing this with a peach-mango pie to truly feel the tropical vibe of the Philippines — in fast food form.

Phantom of the Opera by Gaston Leroux
Isa: I watched the Phantom of the Opera’s second run in Manila and yet again, I’m captivated by the haunted story of the Opera Ghost and Christine Daaé. Left wanting more, I ended up rereading the original French thriller novel — the same book Andrew Lloyd Webber based the award winning musical on.

The story follows a more detailed narration of the Phantom’s obsession for his young student and budding opera star Christine to almost catastrophic results. If you thought the play was thrilling, this morbid story of love and lust may just be a must read. So many details from the book escaped the play and it’s a definite eye opener to what supposedly went on in the Palais Garnier. 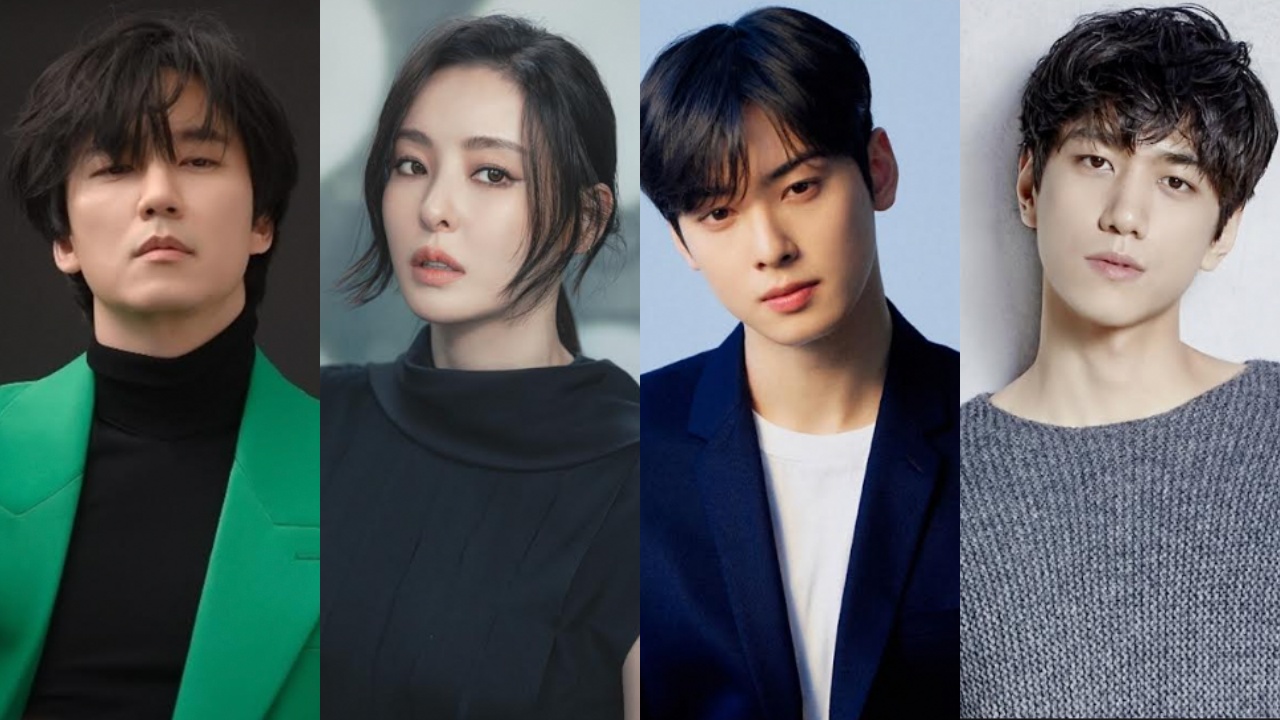 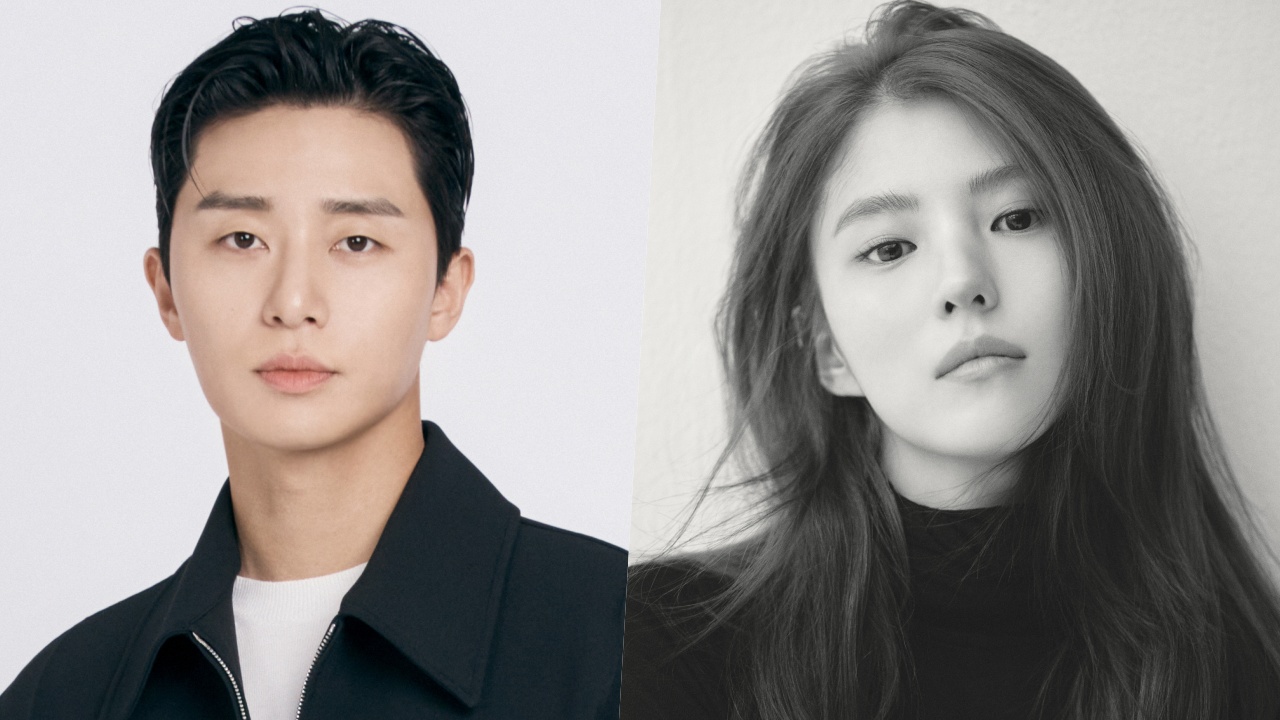