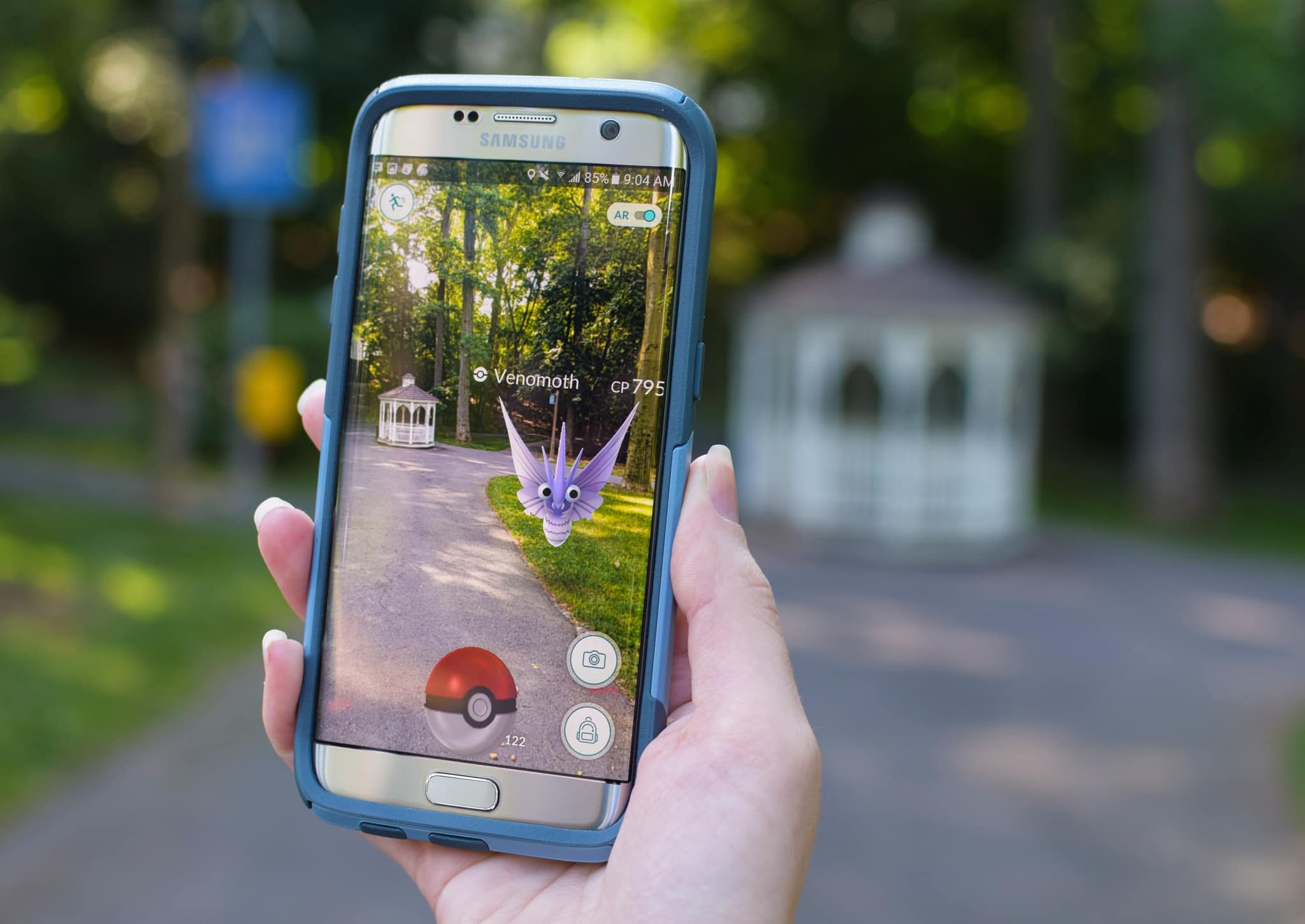 The Pokémon Go community can apparently look forward to a new update this week. The update, referred to as version 0.37 for Android and version 1.7.0 for iPhones, will address a number of bugs and performance issues and introduce the Buddy Pokémon feature to the wildly popular mobile game.

You can find the release notes from Niantic Labs’ development team below:

– Implemented Buddy Pokémon: Trainers will now be able to choose one of their Pokémon to be their buddy. A Trainer can earn Candy for their Buddy Pokémon by walking a certain distance
– Made it easier to select smaller Pokémon on the screen
– Fixed an issue where Eggs would sometimes hatch without displaying the animation
– Improved performance reliability when a device switches networks to no longer cause the application to hang or stop updating
– Pokémon Go Plus support
– Minor text fixes

Pokémon Go Plus is slated for release on September 16 so a patch that adds compatibility with the $50 wearable is expected. It connects to your Android or iPhone via Bluetooth and alerts users when something occurs in the Pokémon Go app.

The new buddy system will allow trainers to walk their pokémon for candy, though you won’t exactly see your avatar walking on the map alongside your creature of choice. The candy you receive depends on the creature you’ve chosen, and some pokémon, stronger pokémon, will score you fewer candies than others for the same distance traveled. Also: Evolving pokemon will reset any progress it has made towards generating a new candy.

The Silph Road has put together a nice infographic showing you far you have to travel to generate one candy for every pokémon in the game — excluding the ones that haven’t been found yet; Mewtwo is rumored to dispense one candy every five kilometers. Yikes! Another thing to keep in mind is that you can’t use a buddy pokémon in gym battles.

The new feature also contains an Easter egg that ties back to the game’s roots. Those who can recall the original anime series will know that Pikachu didn’t trust Ash at first, and it took a bit of time for it to sit on Ash’s shoulder. But it appears anime Pikachu isn’t the only one with bonding issues; players will have to walk at least 10 kilometers to see the iconic electric mouse do the same thing in Pokémon Go.

In addition to announcing the new update, Niantic Labs reiterated that it is killing support for rooted and jailbroken devices to mitigate cheating in the game.