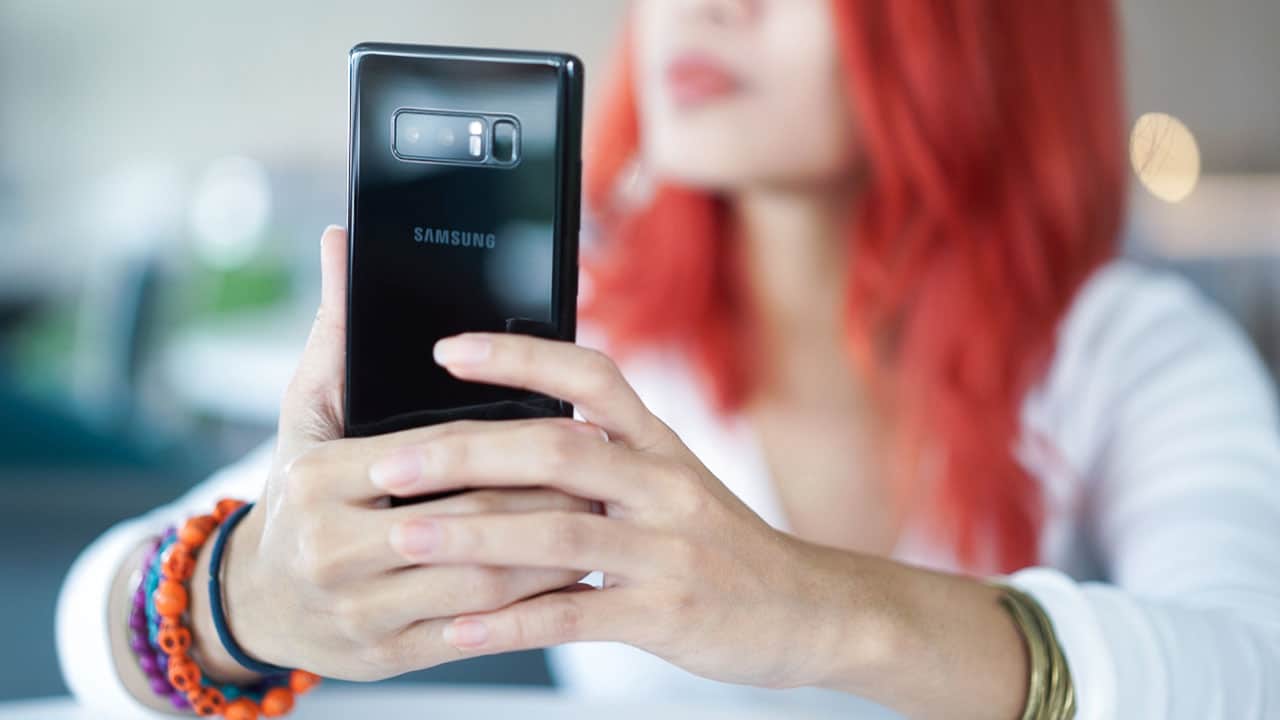 I’ve always been an iPhone user but my work at GadgetMatch has really been challenging this notion. The last Samsung launch I covered had me doubting this Apple relationship, and I was tested — even more so, when the Pink Galaxy S8 came out (because pink, duh).

My time with the Galaxy Note 8 further bolstered the proposition that I could possibly be an Android user at heart.

Look and feel: Is bigger better?

The Note 8 is a beautiful slab of glass. It features the Galaxy S8’s graceful Infinity Display on a body that has sharper corners. 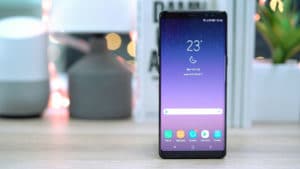 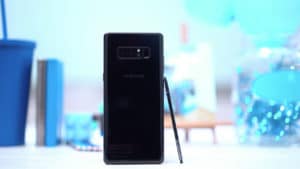 Although pretty and shiny, I could not fully grasp the phone — it was too big for my tiny, girl hands. 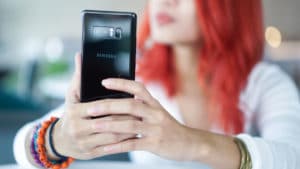 I need two hands to hold the Samsung Galaxy Note 8

Unlike the S8 whose tapered curves and corners allow me a better grip, the Note 8’s boxy design makes it feel relatively bigger. Size-wise, this is not usually the phone I would go for, but in this context, it’s not necessarily bad. The flatter surface on the phone’s front allows for a better S Pen experience.

Getting handsy and discovering the things the S Pen can do

A press at the phone’s bottom-right edge releases this smartphone’s defining feature, the S Pen. And no, it is not just a stylus — as I, myself, had discovered. 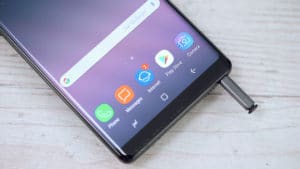 Months before, I’d grappled with confused notions that a non-Android user had with these Samsung releases. (i.e., Why were there two phones and why would a pen even merit a separate smartphone line?) You will never fully get the Note-S series dichotomy unless you understand what the S Pen can do, and it does a whole lot. Let me demonstrate a few functions:

To the even more practical task of expressing one’s self in more creative and whimsical ways, the S pen has you covered.

Just think about all the fun IG stories you could make with this! 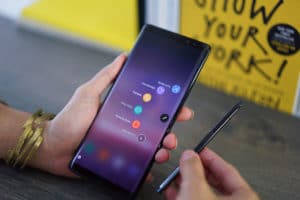 The best part about this high-tech pen, however, is how it feels when you write with it. You know how you struggle to find a ballpoint pen that writes good? Well, this is it, except it’s not a ballpoint.

Double the camera for double the fun and functionality 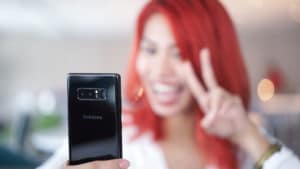 At the back of the phone are the two shooters, flash, and fingerprint scanner

Samsung’s very first dual-camera phone is the Galaxy Note 8. Though jumping on the two cam bandwagon pretty late in the game, the Note 8’s shooters are a promising, powerful pair. There are two 12-megapixel shooters on the rear, one of which is wide-angled and the other is a telephoto lens. The Note 8 is capable of 2x optical zoom and 10x normal zoom. An 8-megapixel camera occupies the front of the phone. 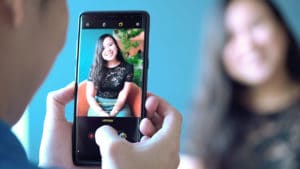 The Note 8’s cameras are gifts that keep on giving. This particular smartphone is capable of Live Focus which means you can adjust the level of bokeh on your photo while you’re actually shooting it — this matters because I’ve definitely had enough of the overwhelming fake background blur. Our social media timelines (and my tired eyes) thank you, Samsung!

Of course, the stamps and stickers that I loved from the Galaxy S8 are still here being as cute as ever.

My favorite function on this device, a close second to the new cameras (gasp!), would be the dual app function. 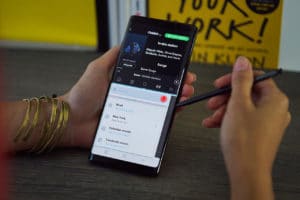 Simply put, you can lump together two apps that you usually use together and with a tap, you could have them launch split-screen on the phone. 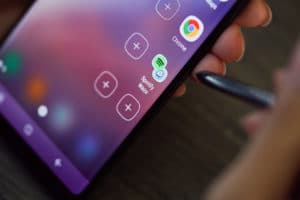 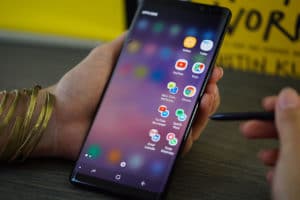 Every now and then, you get these small phone functions that, though not necessarily flashy, are precisely what you need in your life. Future me appreciates Samsung for the ability to navigate through traffic more efficiently with Kanye playing. 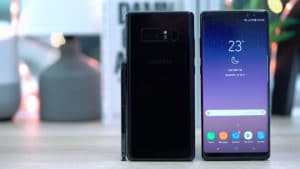 Like a true flagship, the Note 8 is powered by a Snapdragon 835 or an Exynos 8895, depending on where you are in the world. It has 6GB of RAM and 64GB of storage and is equipped with a 3300mAh battery with wireless charging. Of course, the phone is waterproof.

On a final Note…

With the release of this shiny new smartphone, the brand’s previous issues have all fizzled out. All eyes are now on the Note 8 because the future of the Note series may very well rest on this phone’s performance — and the future is looking pretty bright. 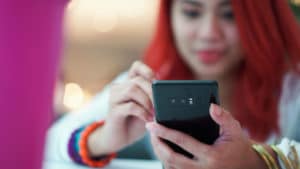 At this point, the Samsung Galaxy Note 8 is lit AF and in the best possible ways.

As I type this very article on my iPhone 6s while sitting in a car stuck in traffic, I can’t help but think: There would be so much more I could do, were I doing this on the Note 8 — scribbles, a handwritten outline, and more importantly, Waze and Kanye could be on at the same time.

We’ve pretty much established that the Galaxy Note 8 is the best stylus-equipped smartphone in the market. The real question is: Is there more to it than that? END_OF_DOCUMENT_TOKEN_TO_BE_REPLACED