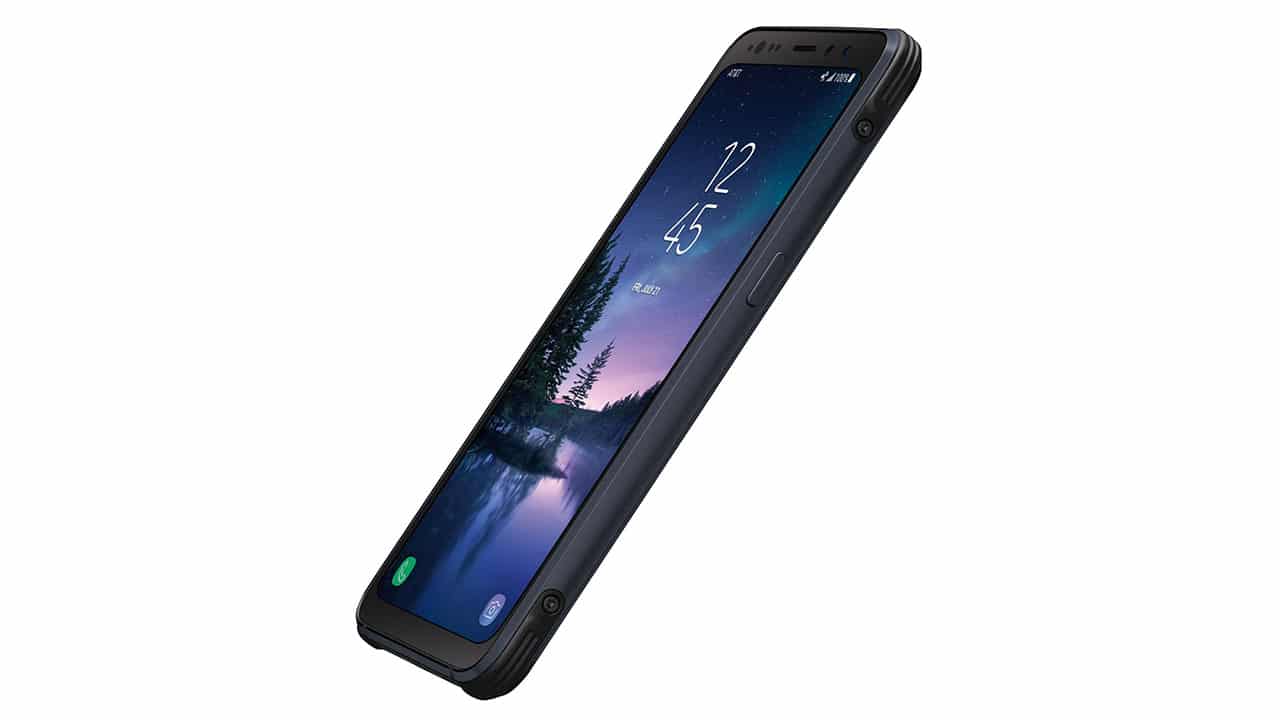 Oh, look! Evan Blass posted a high-resolution image of Samsung’s upcoming Galaxy S8 Active. Leaked images of the phone have been floating around the internet for a few months now, so it’s only a matter of time before the phone reaches the market.

Since the new leak came from a reliable source, this is most likely an official render from inside Samsung. Let’s take a look: 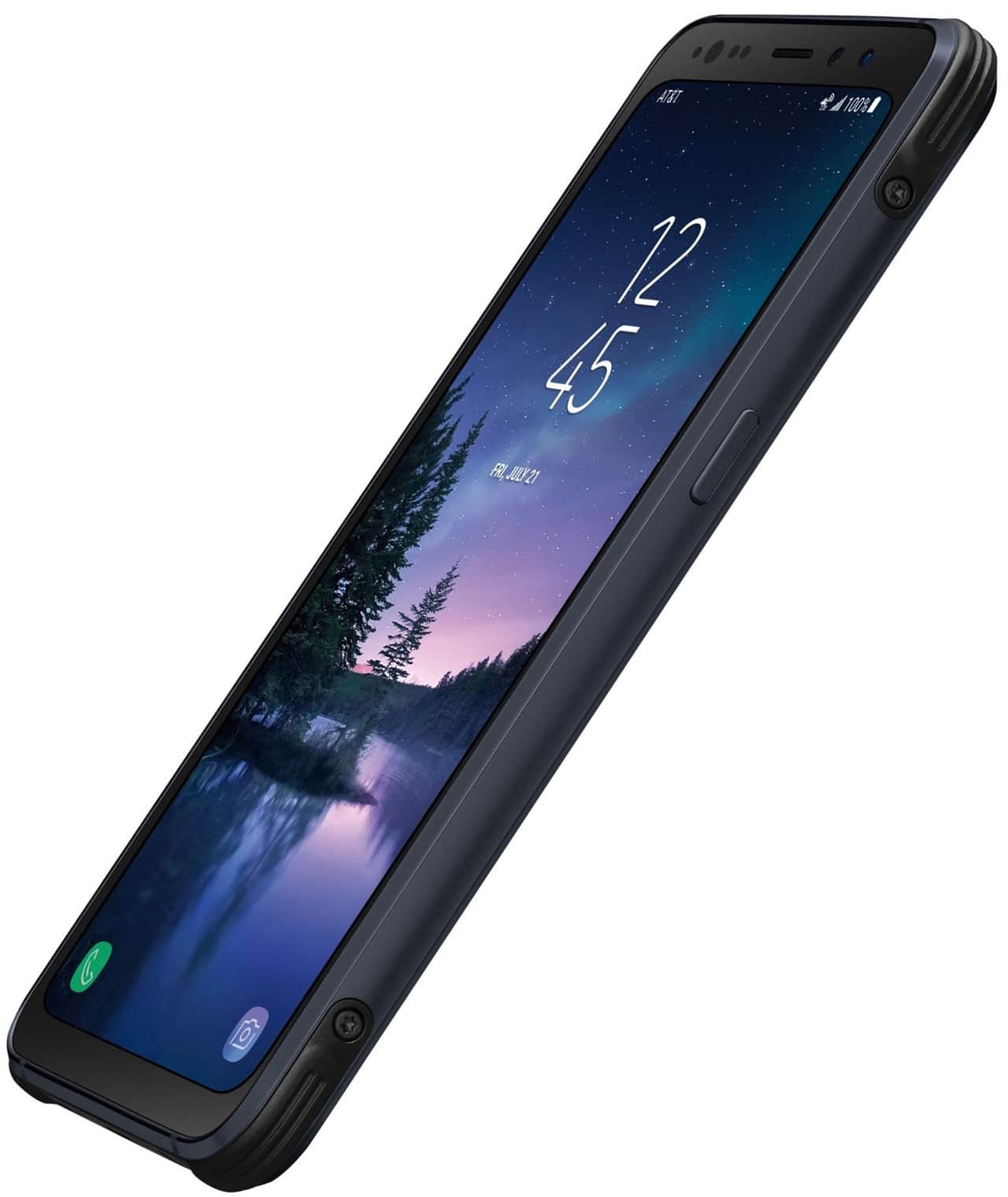 Keeping in line with the design of former Active versions of Galaxy flagships, the phone is made of plastic and metal with visible screws for the rugged look. While it gets a new body for the added protection, it’s still not as bulky as other rugged smartphones in the market.

Early info about the Galaxy S8 Active revealed that it’ll have a Bixby button rather than the staple Active Key we’ve seen before. It’s quite unfortunate since the Bixby button is not programmable out of the box.

Compared to the Galaxy S8, the Active will sport a bigger 4000mAh battery and an MIL-STD-810 military standard rating for its body on top of IP68 water resistance. With the AMOLED display also now shatter-resistant, the added bulk to the overall dimensions of the phone should be worth it.

The Galaxy S8 Active is coming to the US as an AT&T-exclusive (no surprise there). There’s no information about its price and availability, yet.