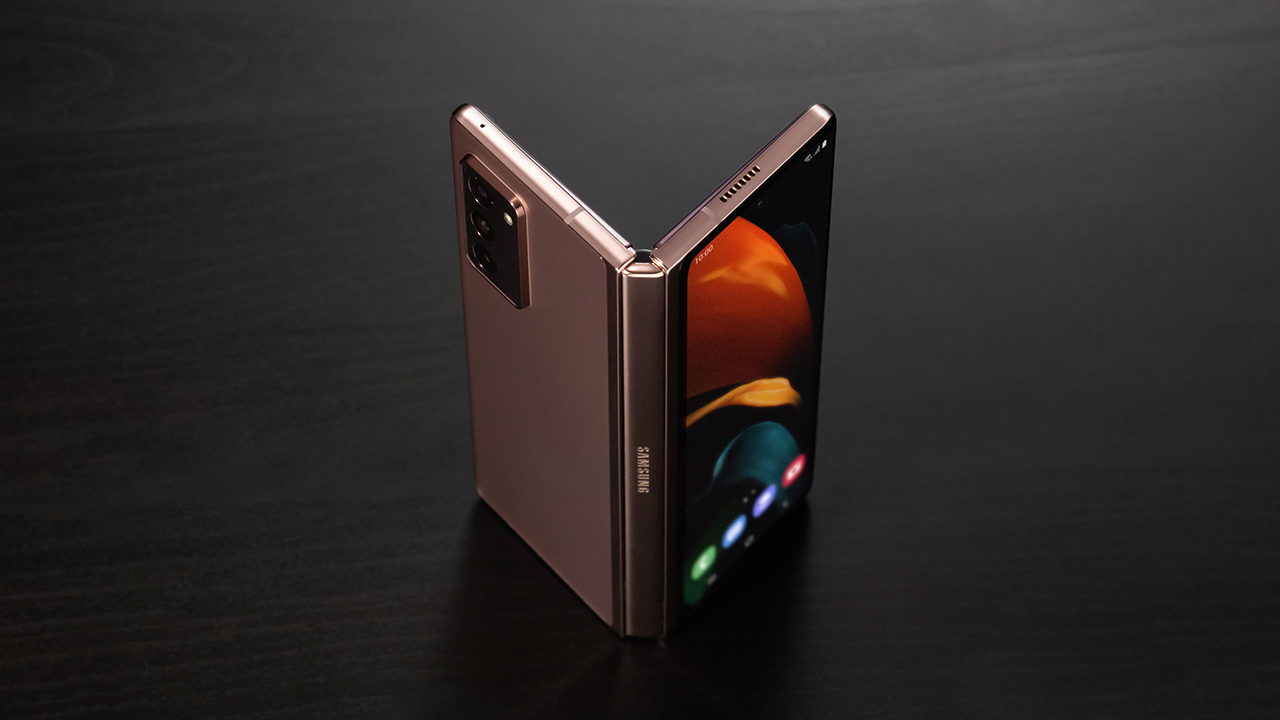 When the Samsung Galaxy Z Fold2 was first unveiled at the Galaxy Note 20 series Unpacked event we barely knew anything about the device. Now, Samsung has completely revealed everything.

As expected, this is a refinement of the first generation Galaxy Fold. Curiously, Samsung is calling it their third generation folding device following the Galaxy Fold and the Galaxy Z Flip.

Here’s what’s under the hood:

Smoothing out the edges

As expected, the Galaxy Z Fold2 looks more like a finished product than its predecessor. The 6.2-inch Infiniy-O (punch-hole) cover screen makes it usable when folded. You can check emails, look up directions, watch videos, and pretty much anything you would normally do on your phone.

Unfold it and you’ll be greeted by the 7.6-inch main screen that now has a punch hole front camera instead of the hideous notch that was present in the original Galaxy Fold. That massive screen also has a 120Hz refresh rate. 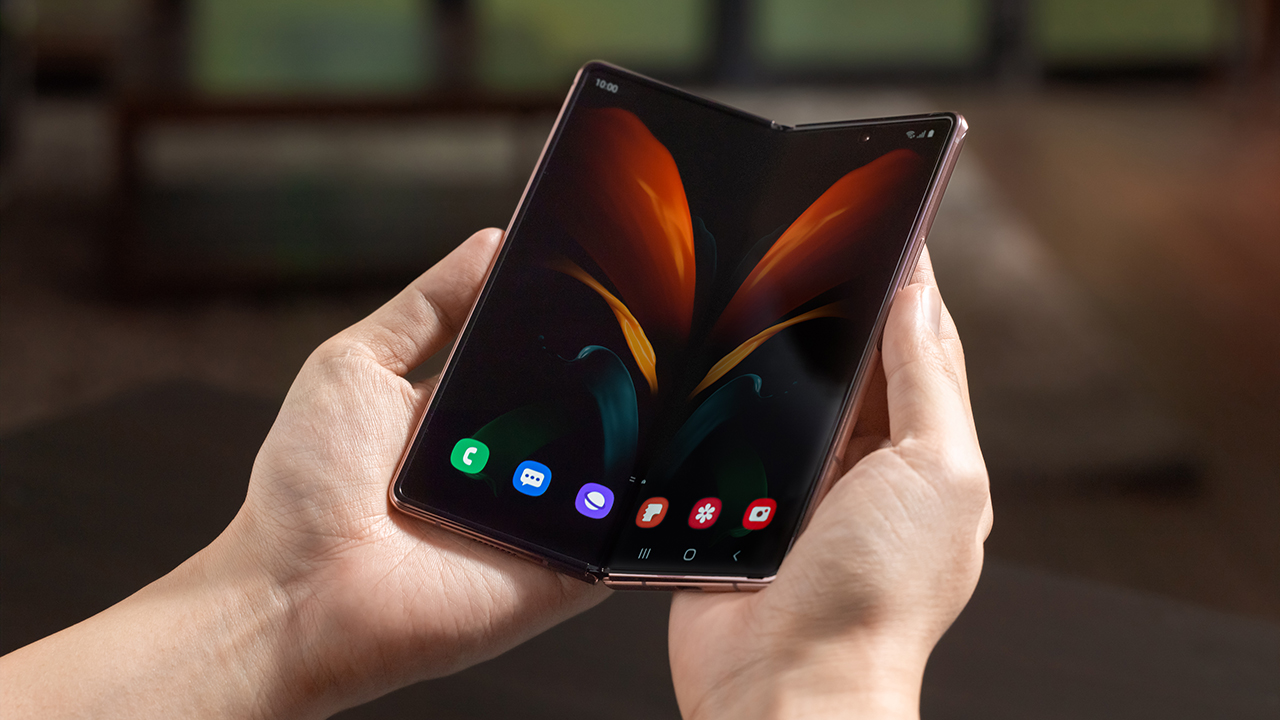 The Galaxy Z Fold2 is held together by the Hideaway Hinge with the CAM mechanism that helps you prop up the fold in whatever way you want it to. They also added the sweeper tech first used on the Galaxy Z Flip. This repels dust and dirt between the body and the hinge.

The numbers on the cameras aren’t gonna jump out at you. What’s unique is the number of ways you can capture stills and footage with the device.

There’s Capture View Mode that lets you preview your last five shots on the bottom half of the screen without leaving the camera app. 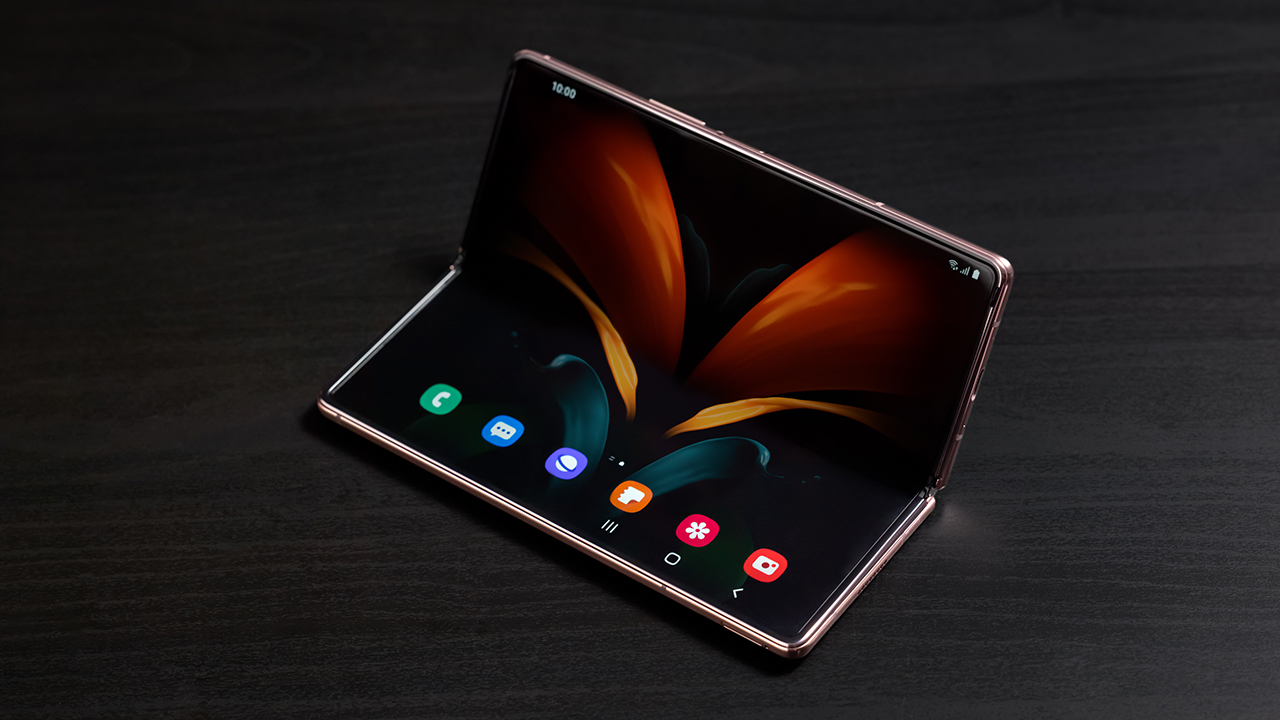 There’s also Auto Framing which lets you shoot videos hands-free. When over three people are detected, it will automatically zoom out to capture everyone. It uses a machine learning algorithm to detect human faces. Trackable distance is between 1.5m to 2.5m.

It also retains the feature that lets you use the front camera as a viewfinder but use the main camera to take the photo for a higher resolution image. You also get staple Galaxy camera features like Pro Mode, Single Take, Bright Night, and many others.

Everyone says this about devices with massive screens but Samsung has put in extra attention to make sure that the ONE UI version on the Galaxy Z Fold2 meets the needs of mobile multitaskers.

Multi-Active Window now lets you have more control and should be easier to use. There’s an improved Multi-Window Tray that lets you use multiple files from the same app and view them side by side.

You can drag and drop seamlessly to move or copy files and can switch between traditional screen or large screen layouts on the Main screen depending on your preference. 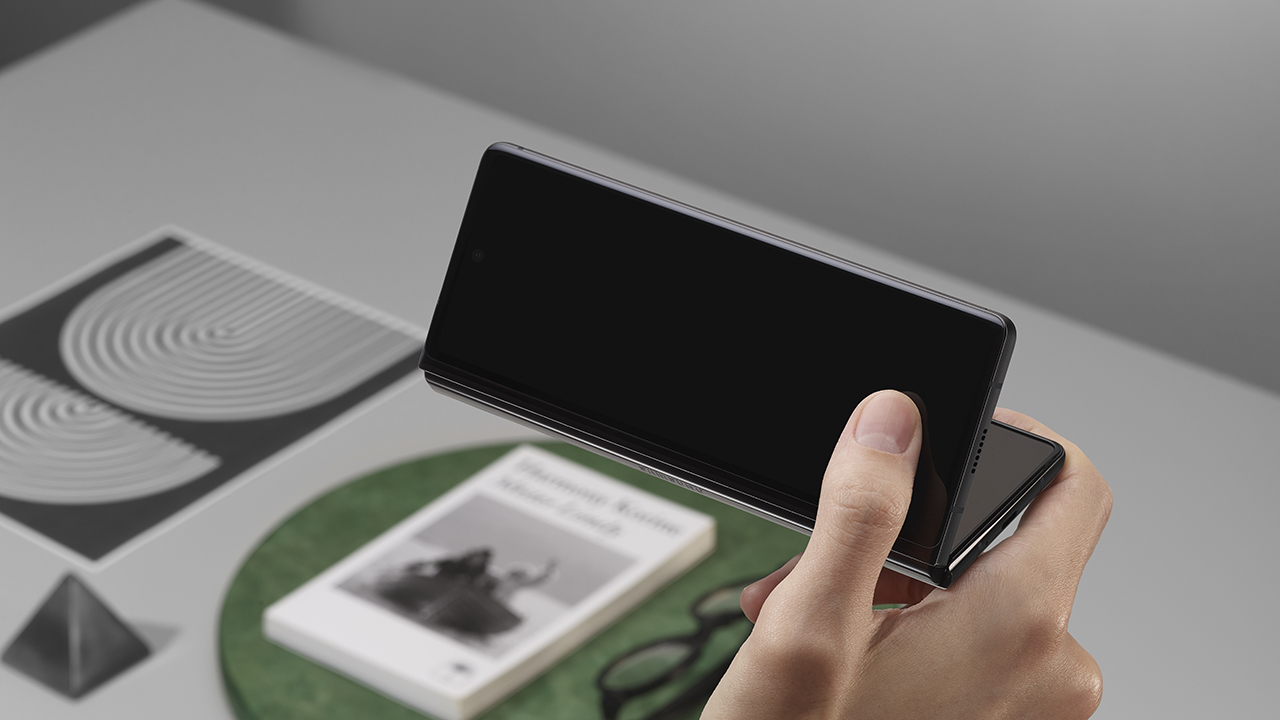 This is also the first foldable to implement the use of three apps all at the same time. With Edge Panel, you can customize how those three apps are laid out. The new Screen Capture tech also lets you take a screenshot and just select one of those three apps as the final product without needing to resize and edit.

Everything was just really built intuitively in a way that makes sense for the Fold2’s form factor.

As revealed during the Galaxy Note 20 series launch, the Galaxy Z Fold2 will have a Thom Browne Edition.

Other than the signature geometric grey and multicolor stripe look, software additions include a new lock screen and exclusive photo filter.

Galaxy Z Fold2 owners will be provided one-time device protection against accidental display damage within one year of purchasing date.

With Galaxy Z Premiere, Galaxy Z owners can get a membership to Founders Card21, access to a prepared meal from a Michelin star restaurant, and an elite fairway golf and country club program at clubs across the U.S.23 with more benefits being added all the time.

In the US, The Samsung Galaxy Z Fold2 will retail for US$ 1,999. It will be available starting September 18 in carrier and Unlocked by Samsung versions through Samsung.com, carriers and select retailers online.

Original Galaxy Fold and Galaxy Z Flip users can trade-in their device to get the Galaxy Z Fold2 for as low as US$ 25/month with up to US$ 800 trade-in value. Users can save up to US$ 650 on trade-ins of other eligible devices. These offers are for a limited time.

Meanwhile, The Galaxy Z Fold2 Thom Browne edition will retail for US$ 3,299 and will be available for pre-order beginning September 2, 2020 with general availability on September 25, 2020. 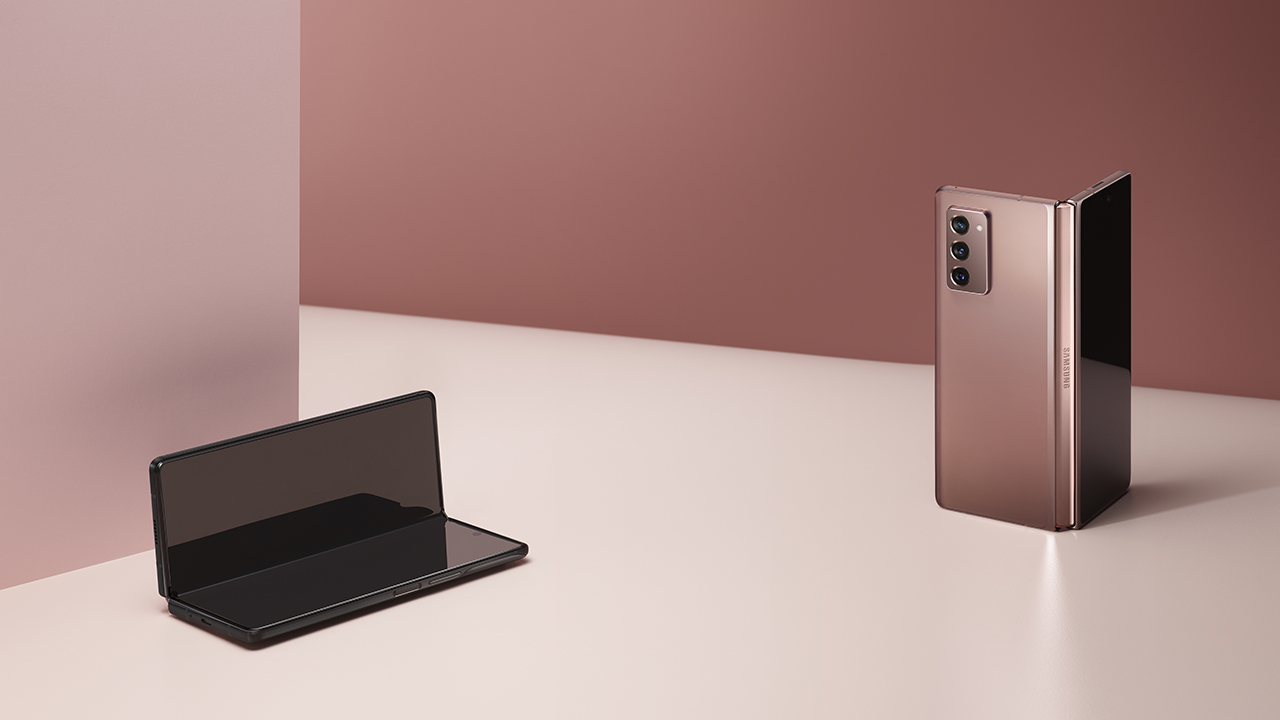 In the Philippines, The Galaxy Z Fold2 will be available in Mystic Black and Mystic Bronze on