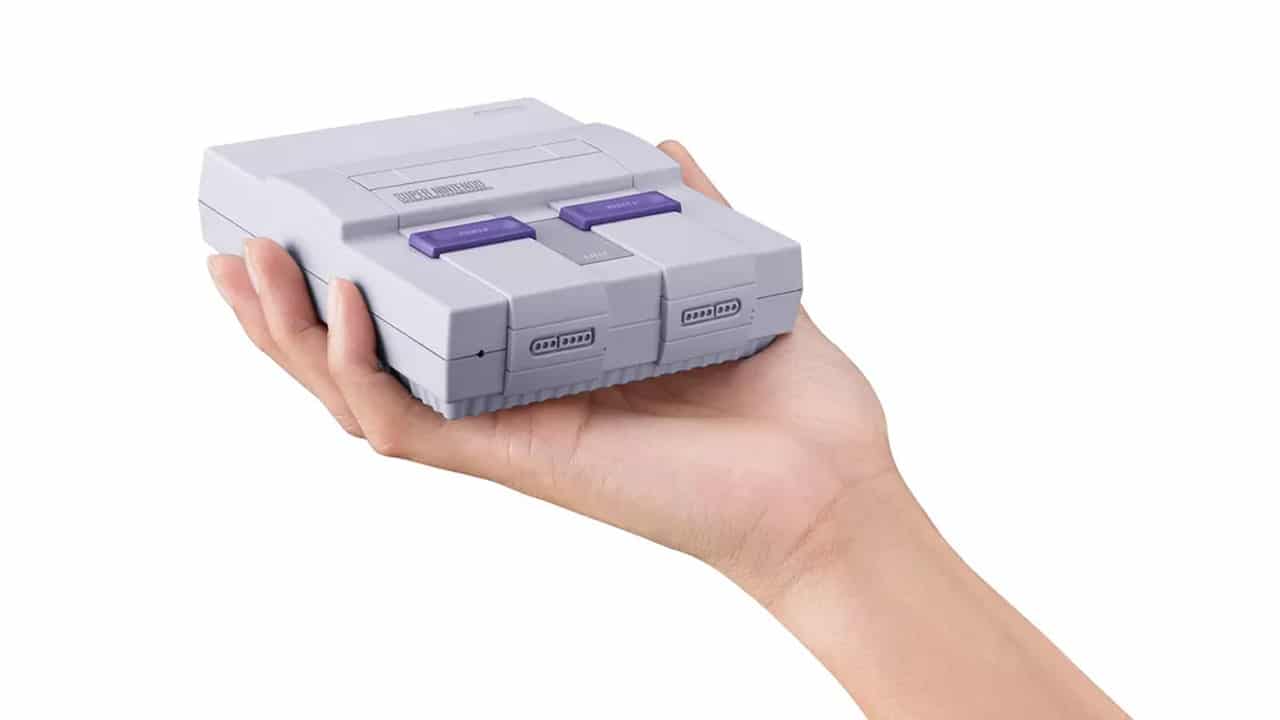 Nintendo decided to wait till after E3 2017 to announce the arrival of its new console, the SNES Classic. If you’re familiar with its predecessor, the NES Classic, from our unboxing and hands-on video, you’d know what to expect, but there are also issues that the successor manages to address. 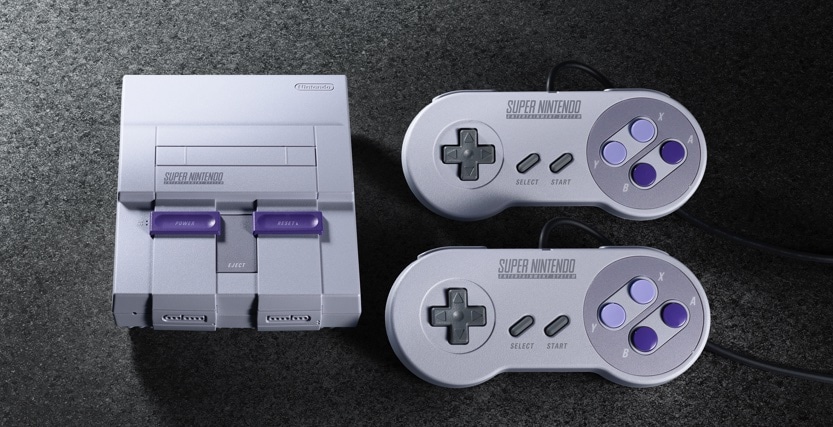 Arriving on September 29 with a $80 price tag and 21 pre-installed games (more on those later), the SNES Classic is already set for another round of record-setting sales, but that’s only if Nintendo manages expectations. Looking back, what hampered the NES Classic’s numbers was the limited availability.

Launched before last year’s holiday season, the NES Classic experienced shortages before December even rolled in. Nintendo met a lot of backlash for not anticipating the high demand, but didn’t do much in rectifying the situation and instead halted production completely last April to make way for more Switch and 3DS units.

Nintendo promises more SNES Classic boxes in stores this year, but the catch is there’s no guarantee we’ll still see this model in 2018, according to a report by Kotaku. With only three full months of availability from the end of September to end of December, consumers will have to be quick before stocks run dry. 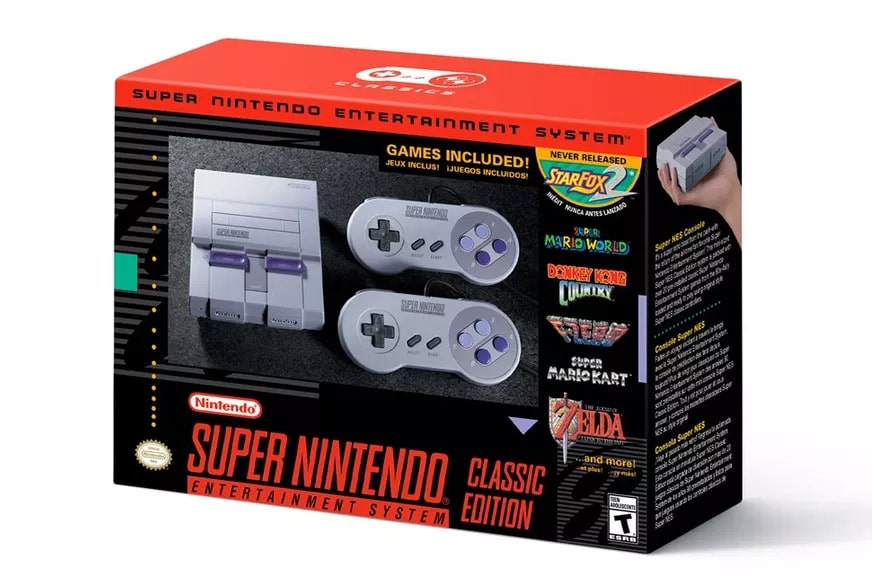 The other limitation the SNES Classic addresses is the comically short cables of the NES Classic’s controllers. Nintendo is fixing this by making the newer console’s cables two feet longer, resulting in five-foot cables. On top of that, two controllers will be bundled in the package instead of just one (which justifies the added cost over the predecessor), so you can bring a friend over the moment you take home a unit.

Already excited? Wait until you see the list of games:

Which game are you most excited for? I honestly don’t know which one I’ll start with!