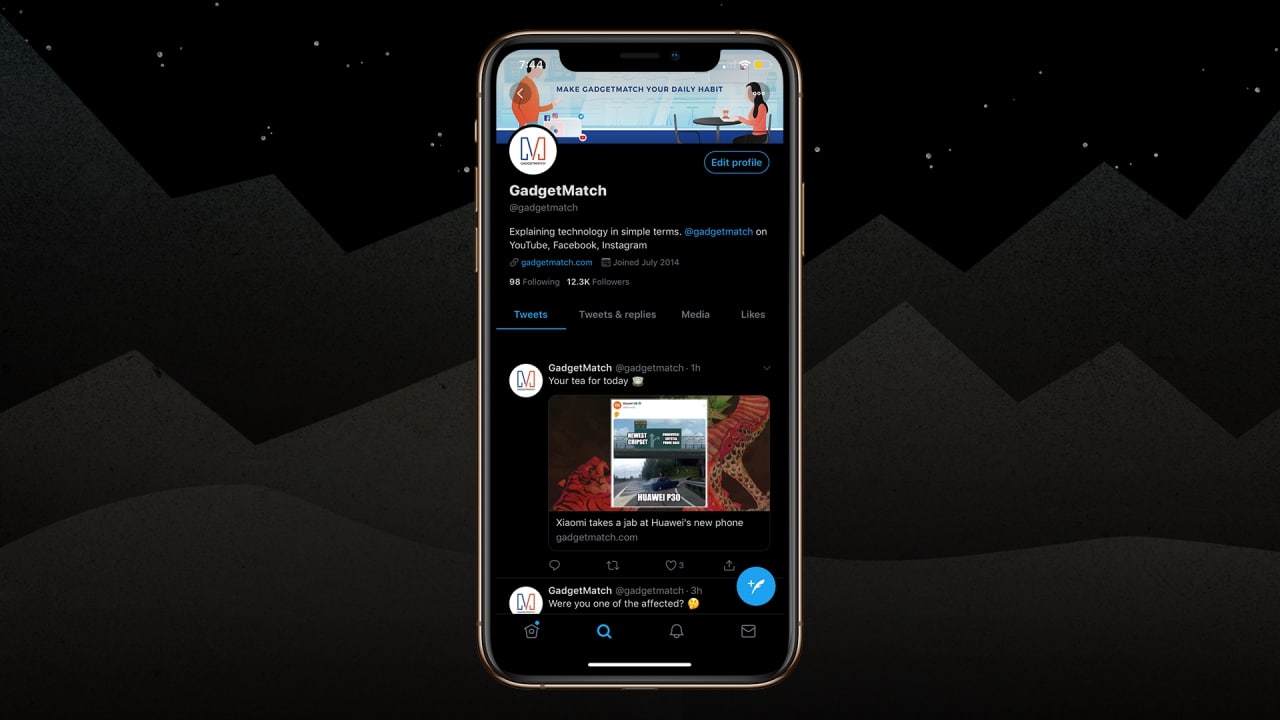 Tech giants such as Apple with macOS Mojave, Viber, Google Chrome, and Facebook Messenger have already implemented the “dark mode” scheme on their systems. Although Twitter was ahead of its time, their version seems uncanny as it’s not really a “dark” mode, rather a “night” mode showing a darker shade of blue instead of a deep black scheme.

Fortunately, Twitter finally applied it this time with a new “lights out” option when turning on dark mode. I tweeted about this exactly 29 days ago and it felt like Twitter listened to my low-key request: 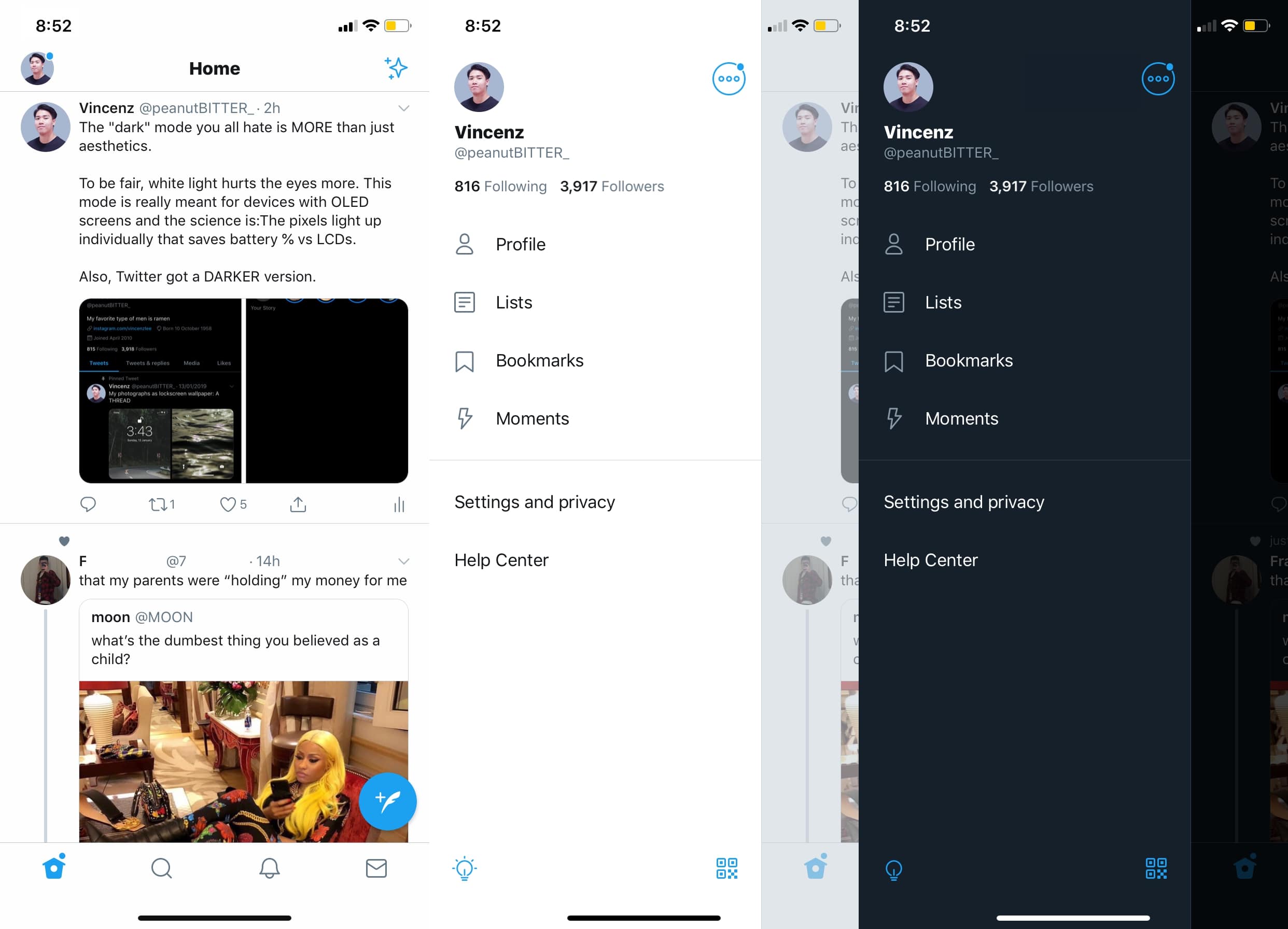 After activating dark mode, head to “Settings and privacy,” tap “Display and sound,” and you will see two dark mode options: “Dim” and “Lights out.” Select the latter. 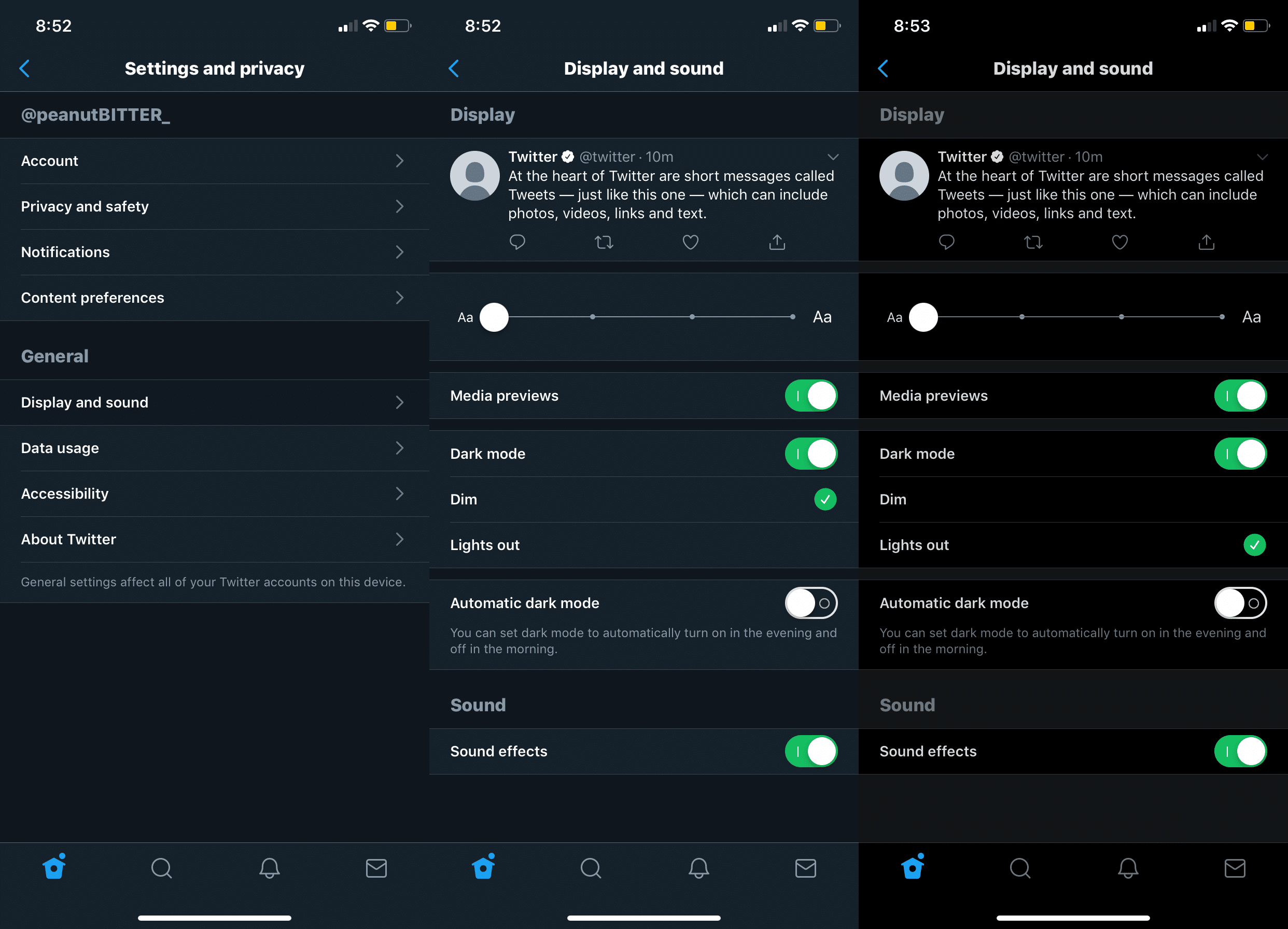 Et voila! You just activated the deep black version of Twitter. The obvious differences are found in the colors. The “dim” mode has a darker shade of blue, while the “lights out” mode, from the word itself, reveals no hints of blue or gray at all — just deep black.

Twitter had the OLED-equipped iPhones in mind (the iPhone XS, XS Max, and X) as deeper blacks on these devices preserve more battery power and less chances of getting “screen burn in” which is a problem among OLED devices. 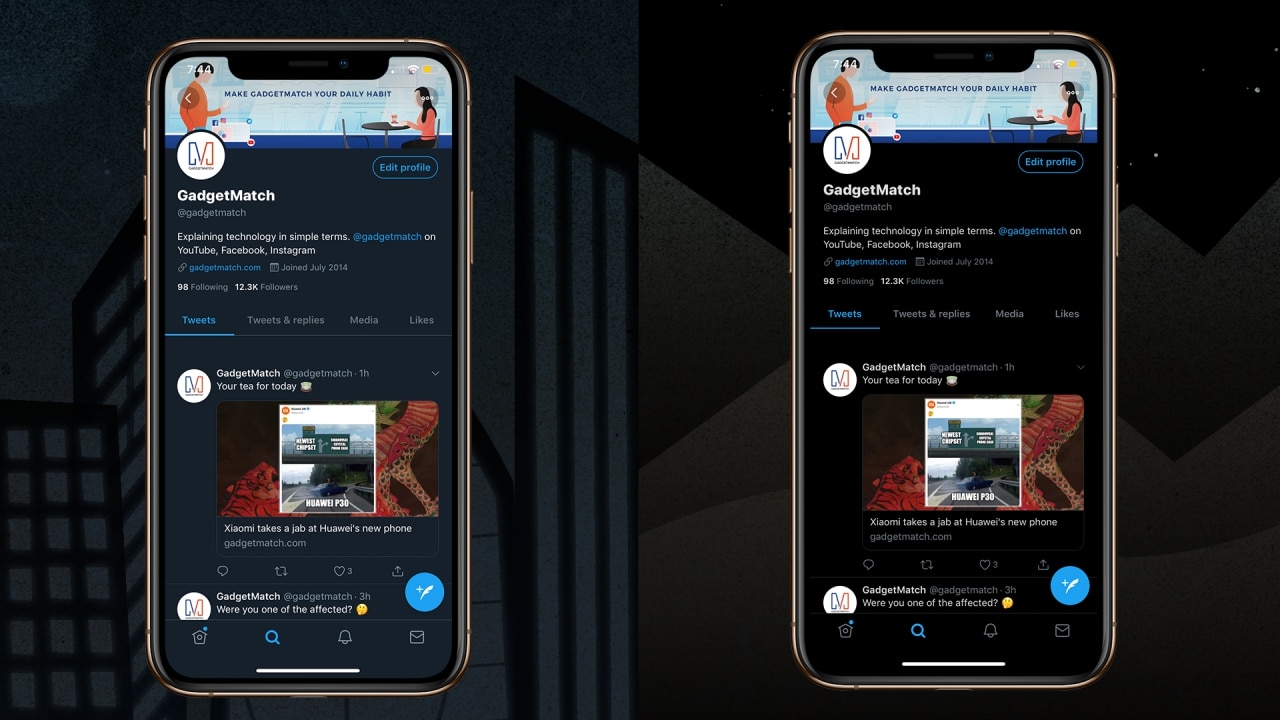 Twitter’s dark mode in dim versus lights out

Take note that this is exclusive to iOS users at the moment. There is still no word about its availability on Android. Even the desktop and macOS version doesn’t have this yet. We hope Apple will officially bring its own dark mode to the next version of iOS for a better, more seamless look among its apps. 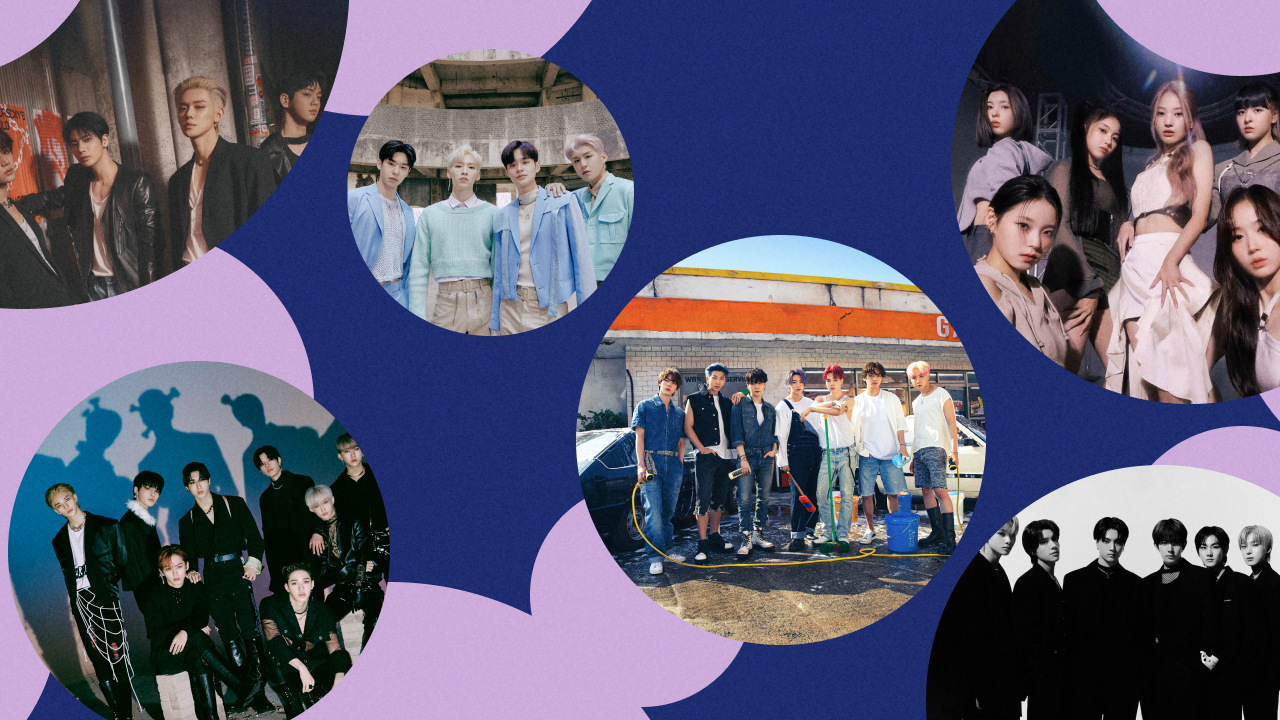