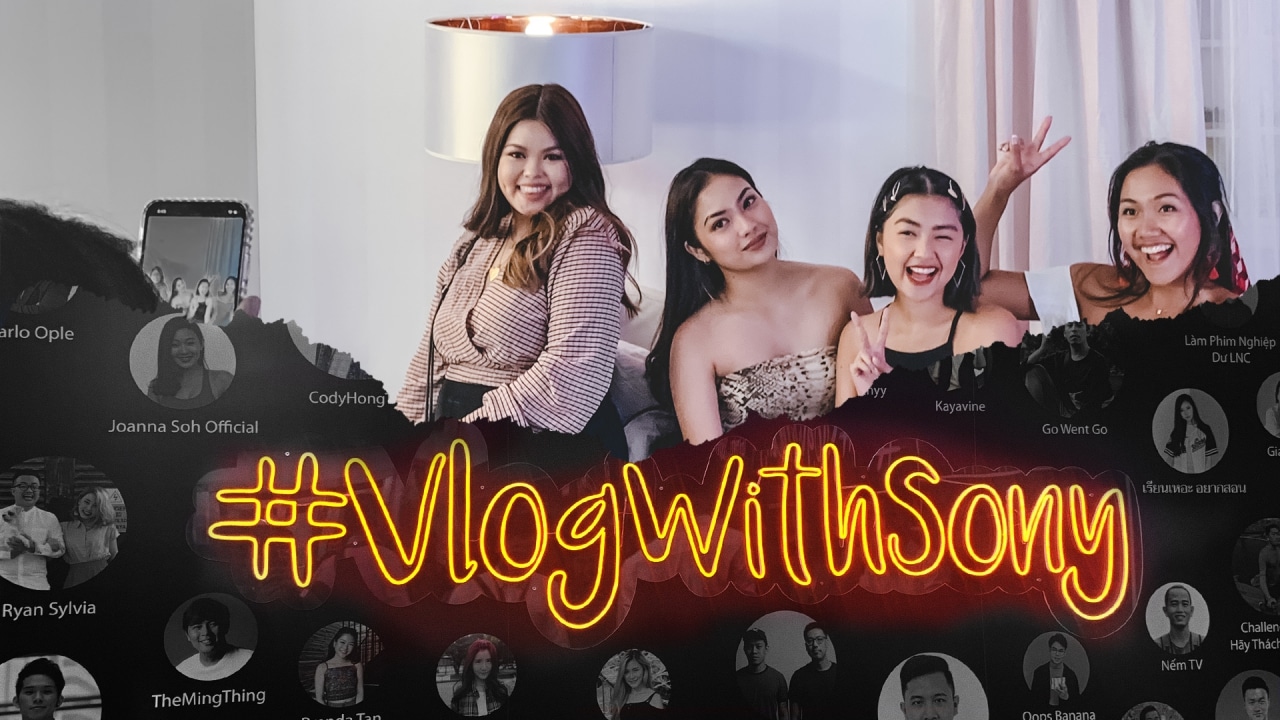 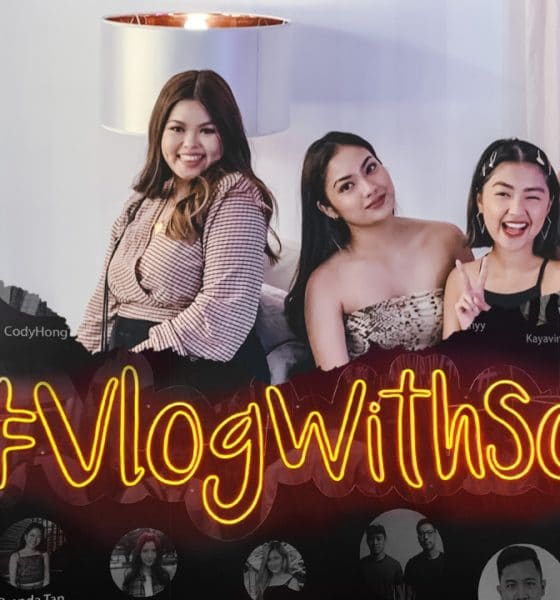 There are a lot of reasons why these vloggers choose Sony

I can still remember that “blogging” was just another tech-related term that people were not that familiar with when I was a kid. Little did I know, it was really destined to become the next big thing. With the continuous growth of people using the internet, the popularity of blogging made people experiment on it even further — specifically blogging through videos. Thus, the birth of the “vlogging” generation.

A couple of days ago, Sony held an event at the ArtScience Museum in Marina Bay Sands, Singapore, which gathered vloggers around Southeast Asia, particularly those from the Philippines, Singapore, Malaysia, Indonesia, and Thailand.

It wasn’t just about Sony displaying their existing cameras in front of the crowd; they talked more about how creating these imaging solutions (specifically the Alpha, RX, and Handycam lineup) paved the way in helping vloggers capture quality content, and get recognized for the vlogs they have been doing for the past years.

What surprised everyone, however, was the sudden announcement of the Sony RX0 II during the event. After the product announcement, this happened:

Media representatives from Southeast Asia are gathered to welcome Hatano-san and talk about queries and curiosities about Sony’s imaging lineup, including RX0 II, their specs and features, and the importance and connection to vlogging as a whole.#VlogWithSony#GadgetMatchLIVE pic.twitter.com/rYnKwegkQR

There were queries answered by the General Manager himself, including questions about certain devices, plus the lack of ports and features on select devices. He was also asked about choosing his own camera if he were a vlogger himself. He bravely answered that he would choose the Sony A9 as his vlogging companion. It was even said that the reason why Sony focuses on the Southeast Asian market is all because of the steady popularity of vlogs that you can’t find elsewhere — not even in their home country, Japan. 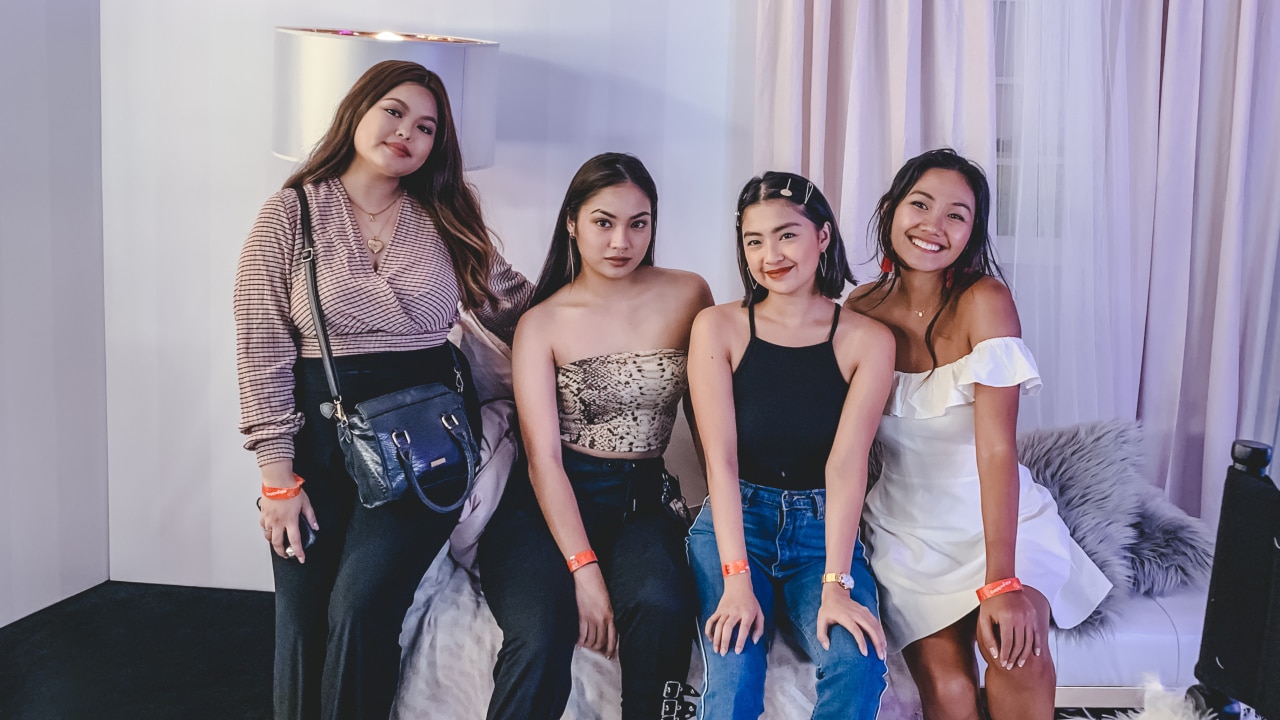 There were also presentations made by some vloggers about how the use of Sony cameras and equipment helped them in making quality content. One talk was presented by beauty vlogger Rei Germar.

More vloggers from Southeast Asia had a quick talk and presented their vlogging equipment with the Sony camera lineup.
They also tackled how great Sony cameras are when it comes to producing quality content.

Cutting the story short, these vloggers choose Sony cameras for their performance, portability, usability, and even durability over time. The fact that Sony also listens to its customers is what makes them a reliable imaging brand over anything else.

After all the talks, the event was successfully concluded by Sam Tsui, a globally renowned YouTube superstar with more than three million subscribers. Talking about how this popular brand showcased a lot of popular icons, these vloggers lined up to have a star-studded photo opportunity with him. 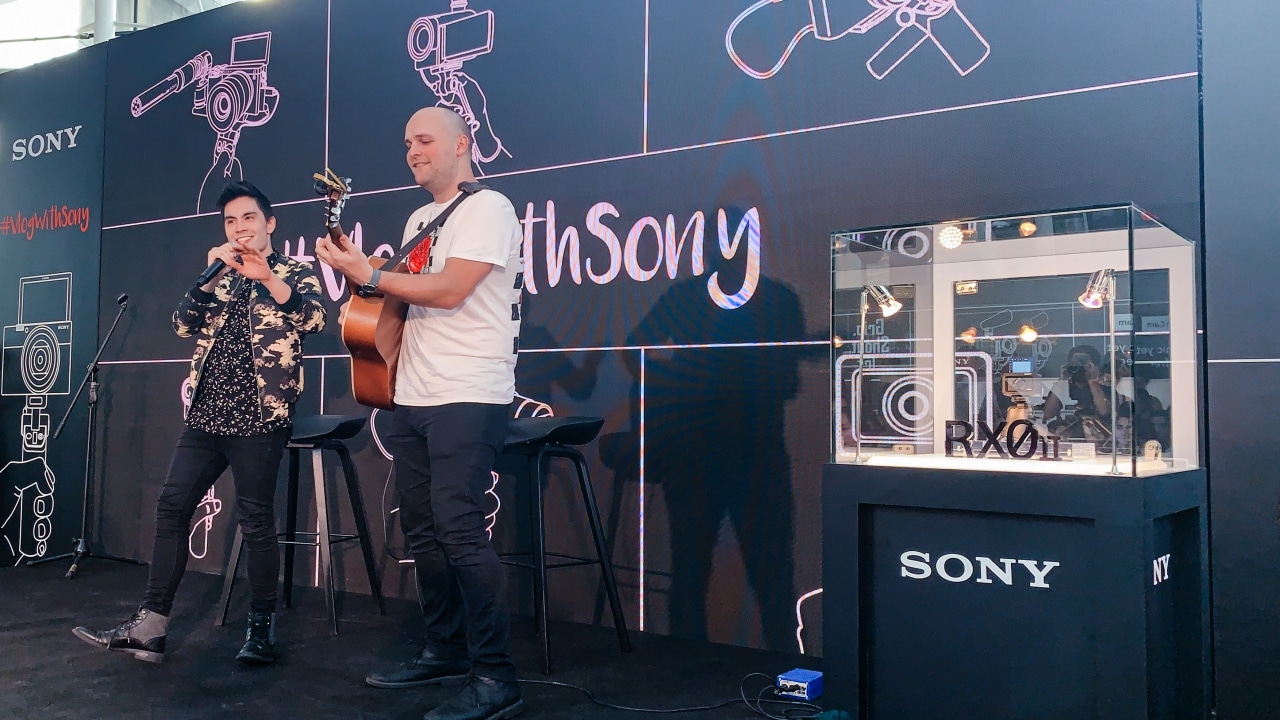 Sam Tsui singing his own title track “Shine”; beside him is the newly announced RX0 II

At this event, I realized that vlogging isn’t just about taking videos; it also leans more on self-expression. Vlogs may focus on beauty, travel, lifestyle, and fun, to name a few.

Bottom line is these people don’t do vlogs just because they are bored; they do it because it is their passion and they want to express themselves more to those who are watching behind their screens. After all, people are getting more invested in vlogs as another form of entertainment, and at the same time, they serve as helpful information for most people. 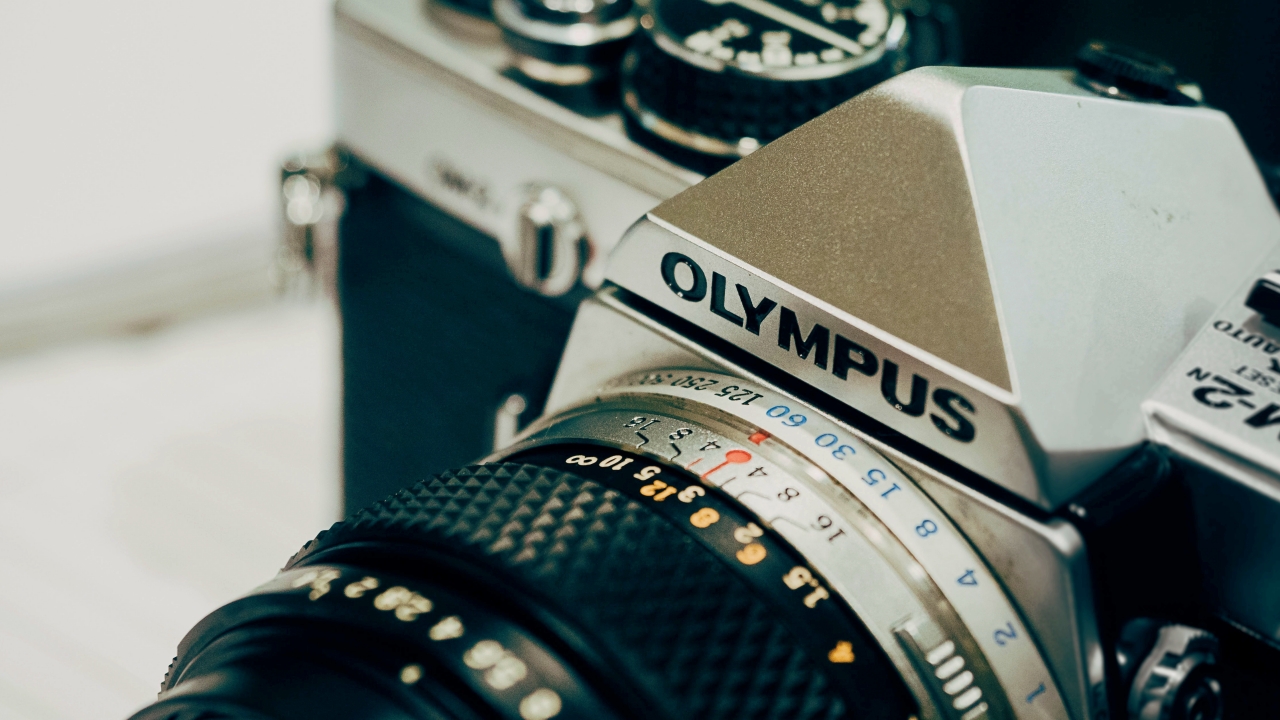 Olympus is a well-known brand due to its reliable DSLR cameras that offered alternatives to mainstream competitors like Canon, Sony, and Nikon. However, its camera business could soon be over. The company recently announced that it is selling its business to Japan Industrial Partners (JIP) — the same company that bought the iconic VAIO laptop line.

The announcement means an end to Olympus’ presence in the camera market. The company has been producing cameras ever since the 1930s. Some of its iconic products include the Olympus Pen and Zuiko lenses.

However, that doesn’t mean an end to Olympus cameras. JIP said that they are going to continue releasing new OM-D DSLR cameras as well as Zuiko lenses.

To formalize the acquisition, both Olympus and JIP will sign a definitive agreement this September. Specific details about the acquisition are yet to be announced by both companies.