Within less than a year of releasing the Redmi Note 3 and considering it a resounding success, Xiaomi decided to go ahead and launch the successor, the Redmi Note 4, in China. As you’d expect, the short time gap didn’t allow a lot of revolutionary features to be developed in time for the new model, but the minor changes seem to be worth the effort.

Not to be confused with the Redmi Note 4G from 2014, the new Redmi Note 4 continues Xiaomi’s philosophy of cramming as many features as possible in a cost-effective assembly. And like the Redmi Note 3, the smartphone we have now pushes what’s possible in an entry-level product by offering a metal unibody and fingerprint scanner, two features exclusive to midrange and high-end flagships just over a year ago. Similarities between the Redmi Note 3 and Note 4 extend to the 5.5-inch LCD screen with a Full HD 1080p resolution.

Of course, what really matter in a successor are the upgrades. The Redmi Note 4 is naturally expected to be a lot faster thanks to a MediaTek Helio X20 processor on the inside and Xiaomi’s latest Android interface, MIUI 8, handling the software. It’s unlikely we’ll see Android 7.0 Nougat on this handset for now, but the beauty of MIUI is in its update frequency that’s independent of Android’s slow rollouts. 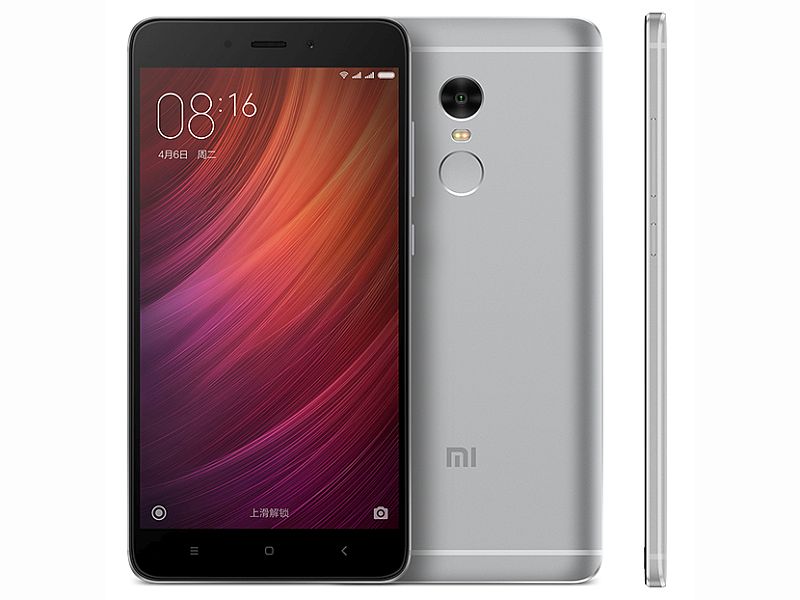 The rest of the specs are incremental upgrades: We now have a slightly larger 4,100mAh battery, a 64GB storage option (the previous high was 32GB), the choice of expanding the internal storage using a microSD card in place of a second SIM card, and a marginally better 13-megapixel main camera.

The quick release might sound a little desperate after news broke out about Xiaomi dropping in market share ranks both globally and in its homeland of China last quarter, but the manufacturer insists that they’re still in the game, having also released a one-of-a-kind budget phone with a dual-camera setup, the company’s largest smartphone to date, and its first highly affordable MacBook clone.

Xiaomi is now in a good position to undercut the competition like it has before, especially now that the likes of ASUS and Samsung are focusing on the midrange segment. But this is assuming the Redmi Note 4 has a global launch. As of writing, the handset will only be available in China, and it’ll begin tomorrow, August 26. The 16GB storage variant will retail for CNY 899 (approximately $135), while the more generous 64GB version will cost CNY 1,199 (around $180). You’ll have the colors gold, gray, and silver to choose from.