With TikTok on the ropes, everyone is dueling for the next big thing in short-form video-sharing platforms. Recently, Facebook’s Instagram launched Instagram Reels, a similar video-sharing feature. Now, another company is joining in on the fun. Today, YouTube launches its TikTok competitor, YouTube Shorts.

Much like the already available platforms today, YouTube Shorts allows users to make 15-second videos overlaid with music. According to YouTube, the music library includes hundreds of thousands of available tracks for the newly created feature.

Also, the feature also comes with a multi-segment camera, allowing users to stitch multiple clips together. Users will also have access to playback speed and a timer/countdown for taking videos.

With participating in the new feature, YouTube promises access to a robust exposure algorithm where similar videos will appear in a new dedicated section on your YouTube feed. 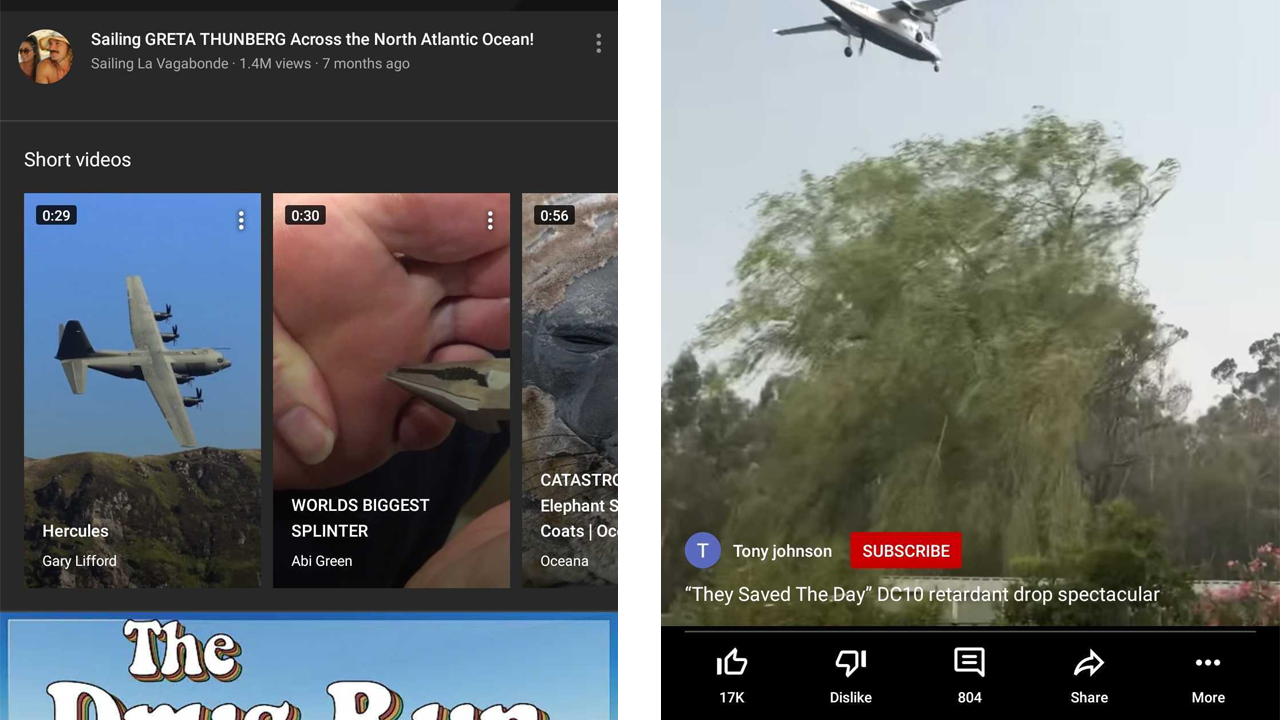 Currently, the feature is rolling out beta tests in India. After gathering feedback, the company will prepare for a wider release in other territories.

Even without the feature, YouTube is already a major highway for content creators. With a TikTok-like feature, the platform hopes to expand its reach towards other markets and shift focus away from TikTok.

On the TikTok side of things, American company Oracle has emerged as the apparent winner in a nationwide contest to acquire TikTok’s US operations. Without a buyer, the platform will forcibly leave the country under an enforced executive order from Trump.