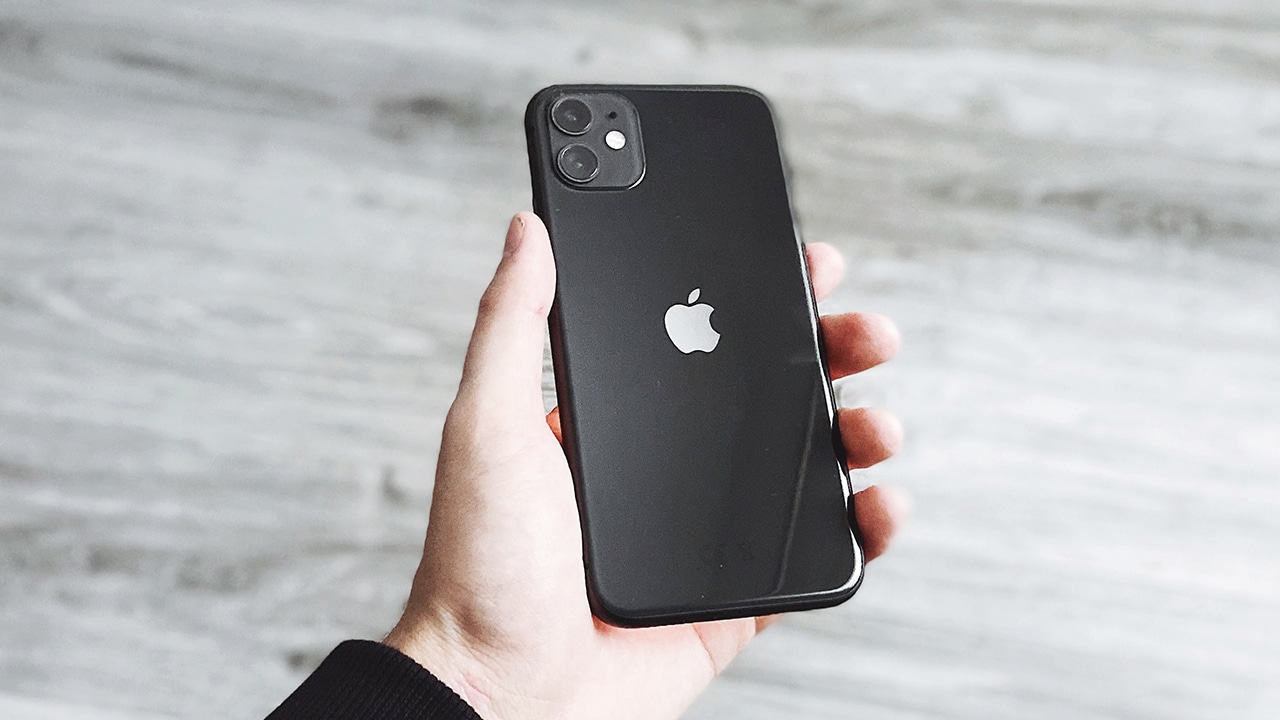 For the past few years, the smartphone market has continually stripped phones of its former essentials. Now, we have smartphones without bezels, notches, or home buttons. After packing every single feature into smartphones, the market is now taking them all out again. In fact, the latest war is now against ports.

According to renowned Apple analyst Ming-Chi Kuo, Apple is developing an entirely new iPhone for 2021. The upcoming year’s top models will cut off the Lightning port entirely. The decision will likely usher in a new era of wireless experiences. Fortunately, the removal will start with the company’s top phones, rather than a complete revamp all at once. (The strategy mimics today’s current trend of limiting headphone jacks to lower-tier models.)

This isn’t the first time that Apple planned a removal of I/O ports. Last year, the company also deliberated on entirely wireless iPhones in anticipation of the AirPower, Apple’s planned wireless charger. However, as we know now, the AirPower never worked out, ending up in the dustbin of failed developments. With the AirPower’s cancellation, Apple also cancelled the wireless iPhone.

Of course, three years after the very first reports, wireless technology will likely improve to a more consumer-friendly caliber. Kuo’s latest report is much more believable.

However, when Apple’s wireless iPhone finally comes around, it won’t likely be the first one. Vivo already released a hole-less smartphone prototype earlier this year. By the time of the hole-less iPhone, non-Apple smartphones will likely have the technology as well.

But that’s a race for the future.