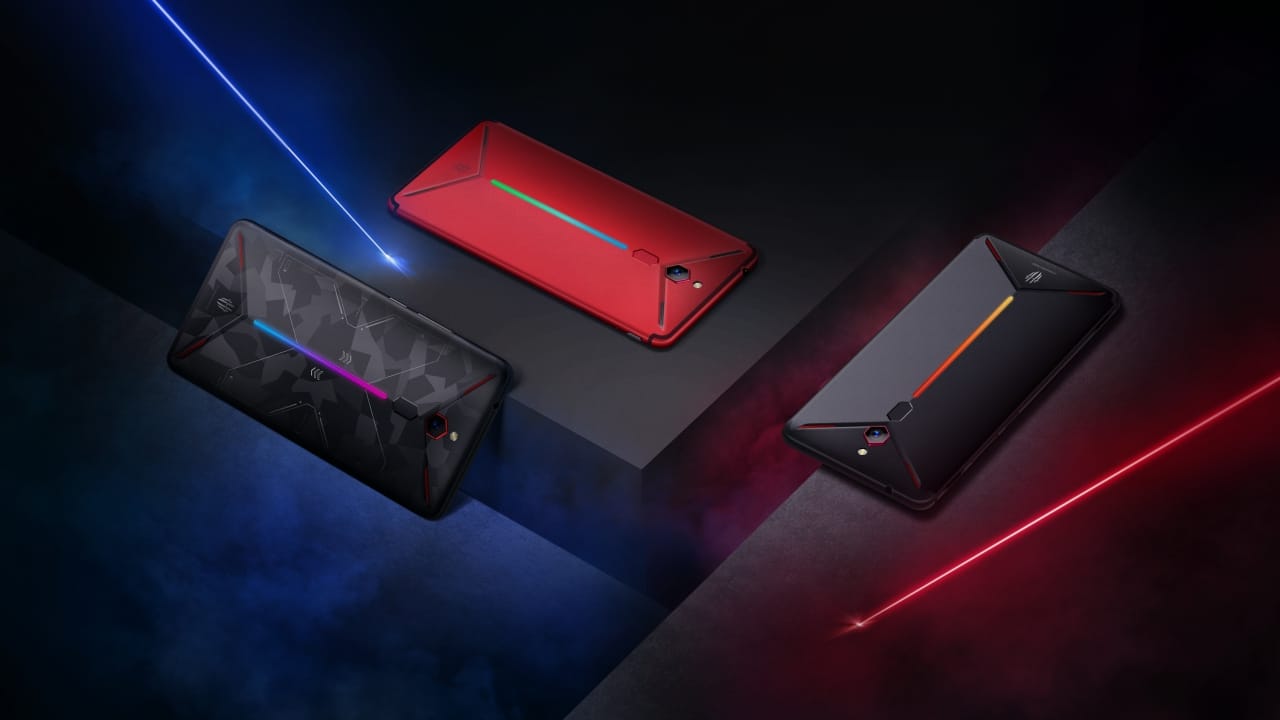 Which Android phone is the most powerful? It’s quite hard to tell because each of us has preferences, but benchmark apps like AnTuTu can rank them objectively.

Based on the average score of all the phones that were tested using the AnTuTu Benchmark v7 app this December, the Nubia Red Magic Mars from ZTE is the leading Android phone with a score over 320,000. Not far behind in second place is the Huawei Mate 20 with a score of 309,000. 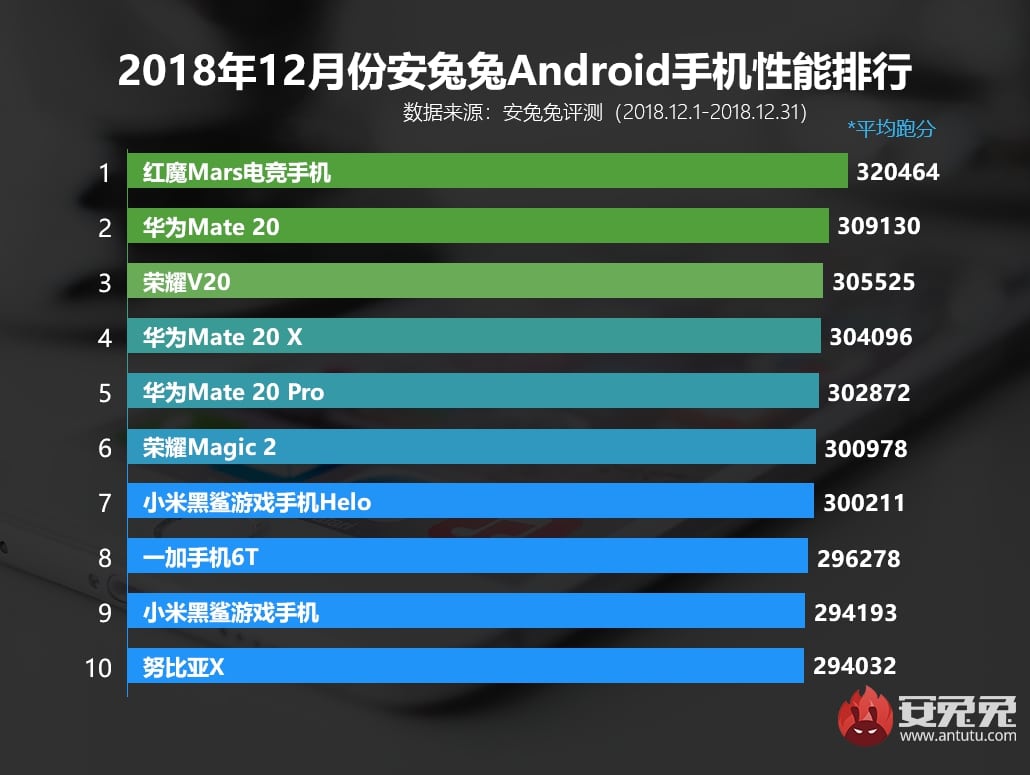 Honor and Xiaomi are neck-and-neck with the Magic 2 and Black Shark Helo closely following each other with 300,000 points. Below the 300,000 threshold is the OnePlus 6T followed by the first Black Shark phone and ZTE Nubia X.

It seems like Huawei’s own Kirin 980 chipset is powering a number of the powerful Android phones right now, but it’s still no match for the Snapdragon 845 processor and the extensive cooling system of the new Red Magic Mars.

For those unfamiliar with AnTuTu, it’s a benchmark app that tests a phone’s CPU and GPU performance, user experience, and memory speeds. The scores don’t necessarily reflect real-world experience; though, it’s one of the ways to put the phones to the test.

Keep in mind that the previous chart dated September 2018 has the ROG Phone on top with a score of almost 300,000; however, it’s nowhere to be found here. Maybe there aren’t a lot of users running AnTuTu on ROG Phones? The full report is available for reading through the source link below, although it’s in Chinese.