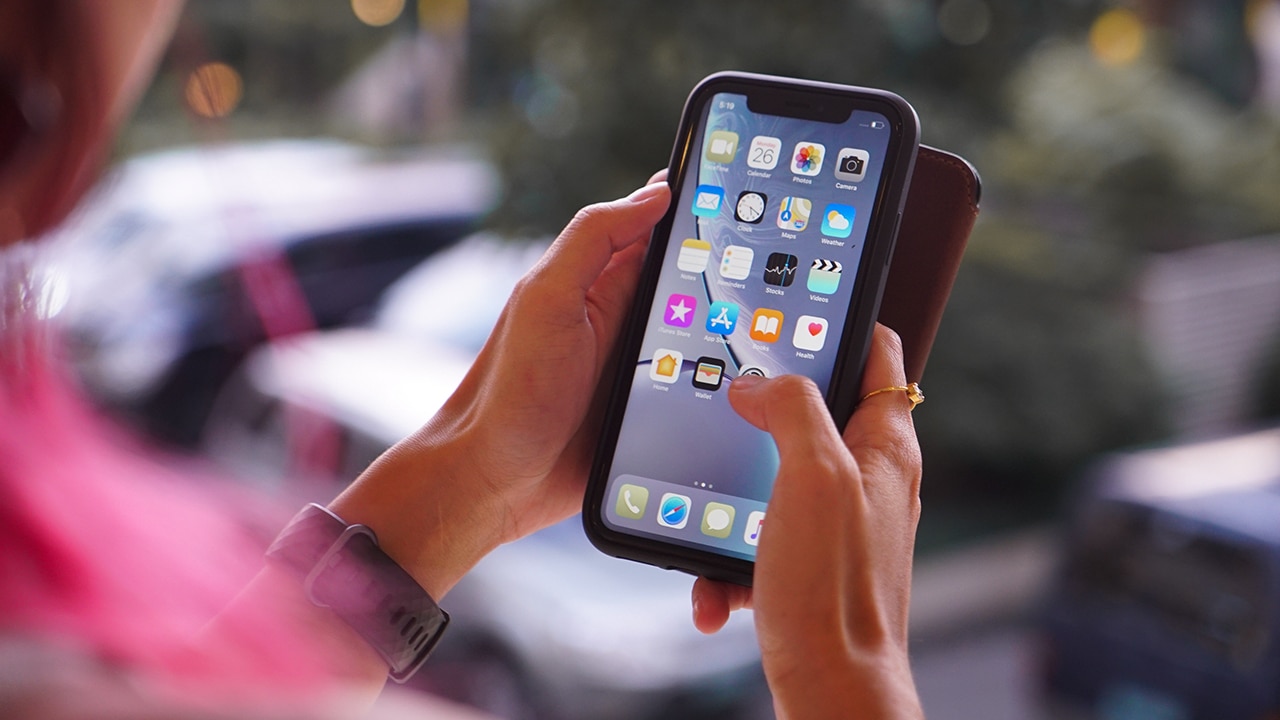 When are Apple’s iPhones getting 5G modems? For such a simple question, Apple has notoriously barreled through controversial hoops just for a conclusive deal. Notably, Qualcomm, a known modem supplier, kept barring the company from fulfilling its 5G dreams. The two companies buried the hatchet only a few months ago. The newfound peace treaty awakened a new multiyear deal, supposedly bringing Qualcomm’s 5G chips to the iPhone.

Despite the good news, the deal still carries a modicum of controversy and uncertainty. For one, Qualcomm is still a volatile business partner. The chipmaker infamously goes for quirky tactics to gain an upper hand. Just this week, the European Commission brought the hammer down against Qualcomm’s unfair pricing schemes.

Secondly, because of the deal, Qualcomm’s competitors suffered a huge blow in the 5G race. For example, Intel surrendered its efforts after the new deal’s inking. Before the deal, Apple was a steadfast customer of Intel’s chips. Even with uncertainty, Qualcomm is forging a subtle oligopoly in the modem race. (Samsung is still in the race.)

Unsurprisingly, some companies refuse to submit to the impending monopoly. However, Qualcomm’s newest defector comes as a huge surprise: Apple itself. Reported by The Wall Street Journal, Apple is finalizing a deal to acquire Intel’s modem business. For a staggering US$ 1 billion, the iPhone maker will acquire Intel’s slew of patents, resources, and staff. The deal will reportedly close as early as next week.

Naturally, Apple’s purchase will allow an eventual independence from its third-party suppliers. In the future, Apple might make its own 5G chips in-house rather than relying on Qualcomm. Right now, a 5G-capable iPhone is still in the works. Apple is eyeing a potential 2020 release date.

SEE ALSO: Apple might bring back the old-school rainbow logo this year 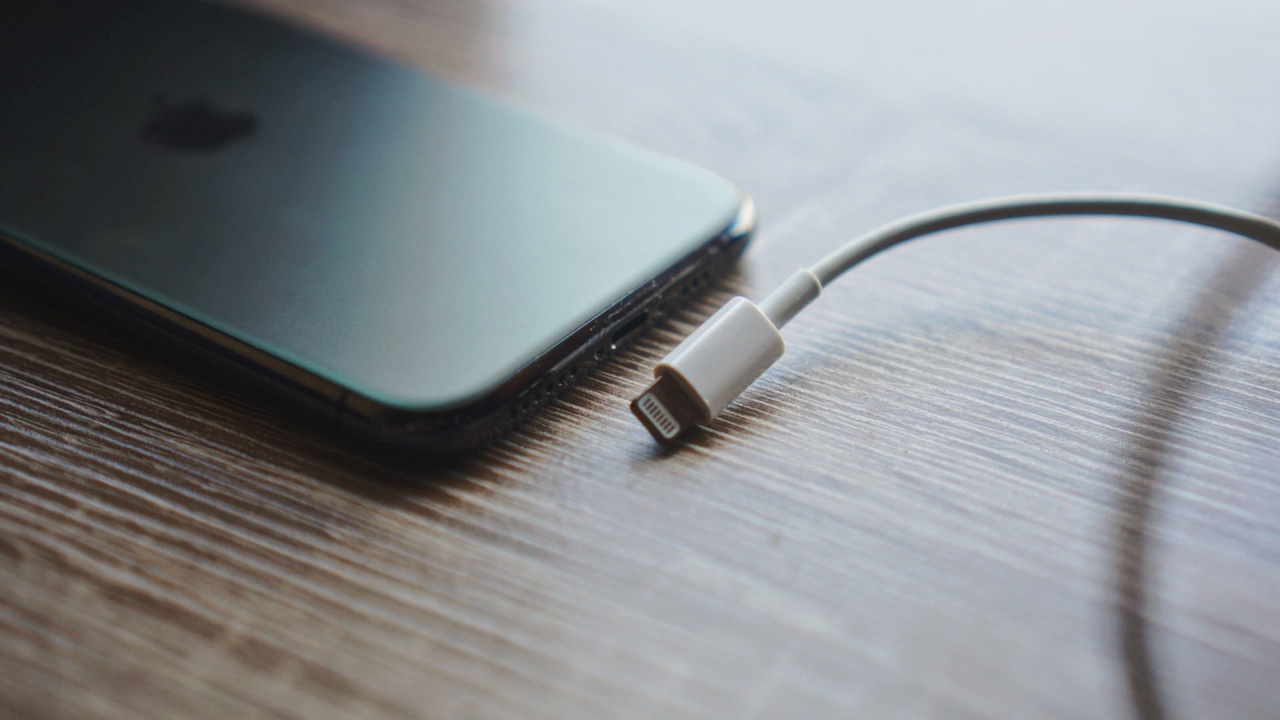 Apple’s Lightning cable remains one of the most divisive aspects in the debate between Android versus Apple. A respectable number of Android users refuse to switch simply because Apple keeps its ecosystem locked under its own hardware like the cable. And, of course, who doesn’t empathize with users looking to borrow a charger from a friend only to find out that they use Lightning or USB-C cables? Fret not; a new ruling might force Apple to ditch their Lightning cables.

The European Commission has issued a new ruling proposal to fight against “consumer frustration and e-waste.” The biggest suggestion proposes that all devices should abide by a universal standard: USB-C. Obviously, the brand most affected by such a proposal is Apple. For years, the brand has stood behind exclusive ports, while others have already adopted the more universal USB-C standard.

It’s not a complete loss for the iPhone maker, though. Another proposal wants to unbundle the free chargers in every new smartphone box. Last year, Apple already made the controversial decision to stop including free chargers in new iPhone boxes. Other brands have slowly followed suit. If passed, other brands will have to follow in Apple’s footsteps as well.

Besides those two, the proposal also wants to prevent charging limitations. Tech makers must not limit their charging speeds, regardless of device or charger. Additionally, brands must be more transparent about their charger’s specs in order to properly inform consumers about buying decisions.

As of now, the proposal hasn’t been approved for the entire region yet. Once it has, the region will implement a 24-month transitionary period for brands. Even then, there’s still a chance that the ruling might not make it to other regions. Either way, it’s a good start towards a more universal standard outside of the Lightning cable.

SEE ALSO: Google Pixel 6 series will not have a free charger