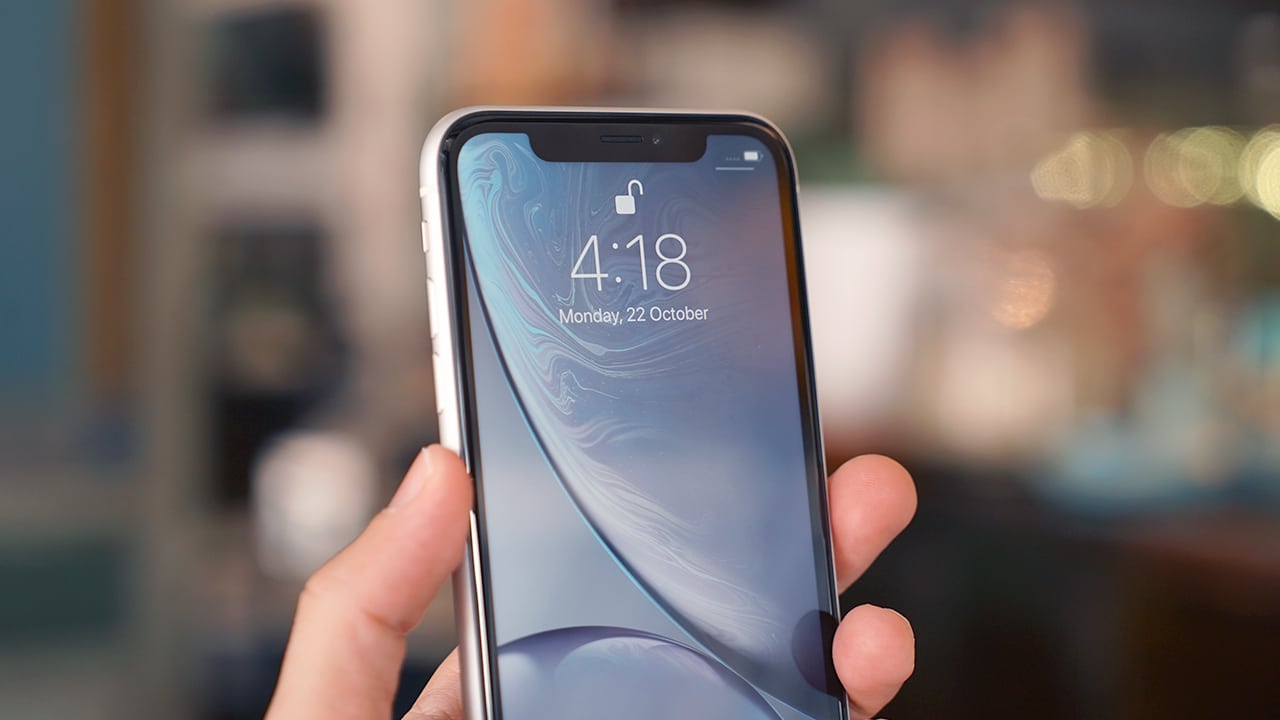 Do you remember the Touch ID? If you bought a new iPhone recently, you’ve probably forgotten already. Back in 2017, Apple launched the iPhone X. The revolutionary iPhone introduced a new initiative against bezels, consequently unleashing the monstrous notch on the world. The Touch ID was one of the unfortunate casualties. The iconic feature retired without much fanfare.

However, Apple’s new patent might resurrect the forgotten feature. Filed in the US, the patent introduces an all-new fingerprint sensor. However, instead of a traditional home button, Apple has finally entered the in-display fingerprint sensor market. In Apple’s case, the patented sensor will use acoustic transducers, converting mechanical signals into electrical ones. Basically, it will convert fingerprints into a recognizable image.

At face value, Apple’s system works much like every other in-display sensor out there. However, the patent reveals a new functionality. Apparently, Apple’s variant can also recognize other body parts, like palms, ears, and cheeks. The feature will likely come in handy during phone calls. The phone will recognize when you’re on a call or not. Likewise, Apple’s sensor will supposedly read heart and breathing rates.

Of course, Apple’s timing is quite unfortunate. For one, it is likely too late for a 2019 release. If developed, the new sensor will come in 2020, at the earliest.

Further, Apple filed the patent way back in 2016. (It was granted only this year.) The company has probably planned this feature in the past. Apple likely wanted the feature for the iPhone X. However, given the patent’s tardiness, they will have to settle for a late entry. Still, better late than never.