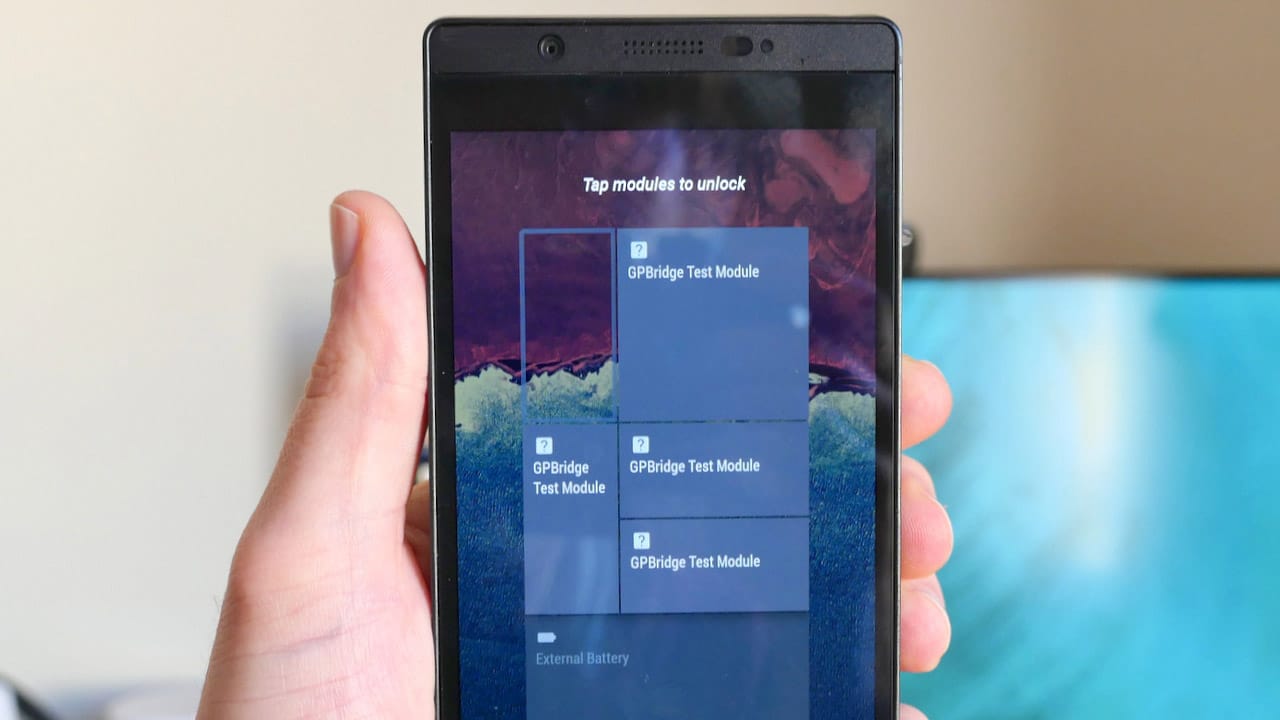 One of the biggest disappointments of the year — and there have been many — is the cancellation of Google’s modular smartphone, Project Ara. We wrote a lengthy piece about the program’s timeline once we got confirmation of its demise, thinking that we’d never hear of it again. Now, out of nowhere, Phandroid acquired a working prototype, and subsequently answered several lingering questions.

The website didn’t disclose how they acquired a developer version, but we don’t really care; we just want more information on Google’s most ambitious smartphone to date. (Sorry, Pixel.)

Check out some of the photos: 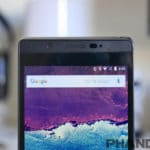 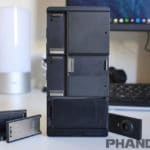 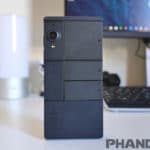 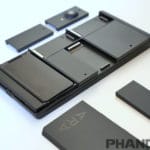 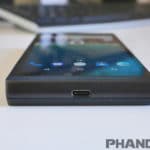 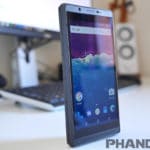 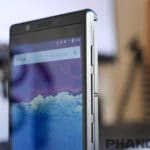 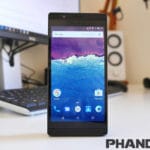 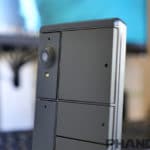 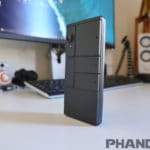 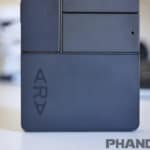 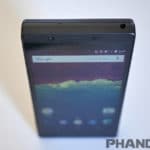 As you can tell by the looks, we can see why Project Ara never got past the beta stages: It’s freakishly thick at 12.5mm, and that’s without the bulging camera module!

Actually, the entire design seems impractical. It’s nowhere near as fluid as the partially modular Moto Z or LG G5. The colorful renders we gandered at before were far more appealing than what we’re looking at now.

Like we mentioned in the past, Project Ara’s downfall was in its overcomplexity; you’re going to end up with a bulky, blocky handset no matter what. Or, we simply aren’t ready for a truly modular handset.

While it’s pointless to discuss specs, it’s interesting to note that the working unit has a 5.46-inch Full HD display, Qualcomm Snapdragon 810 processor, 3GB of RAM, and 5-megapixel front-facing camera, all of which are integrated and can’t be replaced.

The only removable modules seen in the photos are the 2.1-megapixel rear camera (you read that correctly; it’s lower than the front image sensor’s resolution), 32GB storage, and 3450mAh battery. With everything put together, you’d have a decent smartphone — if this were 2014.

There’s also a video showing off some module-ejecting action:

Whether or not the final product would’ve looked like this developer unit doesn’t matter anymore at this point. Let’s just file this under  ¯\_(ツ)_/¯ for the time being.