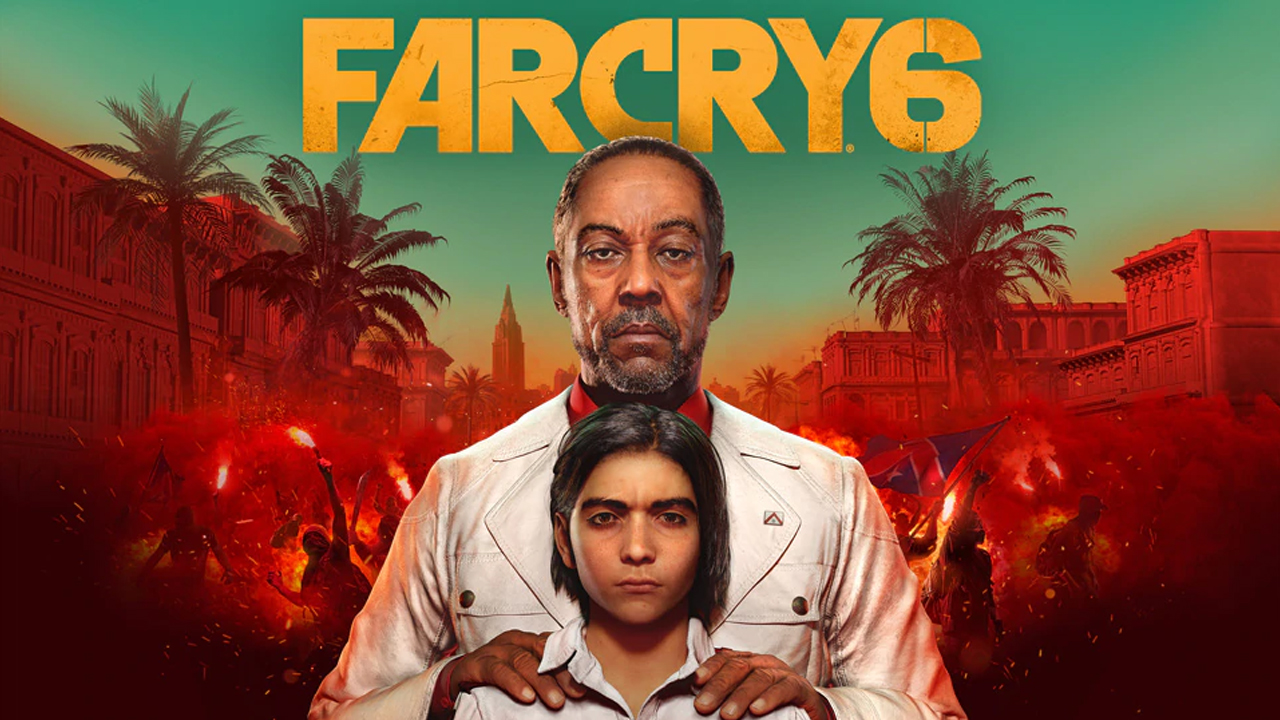 Earlier today, Ubisoft announced a flurry of games through a digital conference called Ubisoft Forward. Though already leaked prior to the event, one of the biggest titles to make an appearance was the next major entry in the Far Cry series, Far Cry 6.

As always, player characters are thrown into a hellish landscape and unwittingly tasked with taking down an oppressive government. Further, the new entry continues the trend from Far Cry 5 wherein the settings are caricatures of real-world dystopias. In Far Cry 5, players took on a doomsday cult in rural America. In Far Cry 6, players will take on Yara, a corrupt Latin American government.

However, unlike Far Cry 5, Far Cry 6 will once again feature a named and voiced character, Dani Rojas, who can be customized as either male or female. Further, the most striking addition to the series is who the main baddie is.

Anton Castillo, the dictator of Yara (and main antagonist) is played by Giancarlo Esposito. You will likely recognize him as Gus Fring from Breaking Bad and Better Call Saul. In those critically acclaimed series, Esposito brilliantly plays a drug kingpin masquerading as the big boss of a successful chicken restaurant chain.

Marking the first entry in the next generation of consoles, Far Cry 6 will launch on February 18, 2021 for the PlayStation 5, Xbox Series X, PlayStation 4, Xbox One, PC, and Google Stadia.

Ubisoft also announced that Gold, Ultimate and Collector’s Editions for Far Cry 6 will be available for pre-order

Fans who pre-order Far Cry 6 will get access to the Libertad Pack which includes the “Libertad Outfit” for Chorizo and the state-of-the-art “Discos Locos”, a weaponized disc launcher that will make enemies dance on their own graves.

Fans who purchase Far Cry 6 on Xbox One or PlayStation 4 will be able to upgrade their version to next gen at no additional cost at the launch of the Xbox Series X and the PlayStation 5.

For players looking for an introduction to the Far Cry series, the Franchise Sale starts July 13, with prices starting as low as US$3 across multiple retailers.

Besides Far Cry 6, Ubisoft also announced more details for Watch Dogs: Legion. According a new trailer, the hacking roleplaying game will allow players to recruit anyone in the game world as a hacktivist. The number of possible recruits supposedly number in the millions, marking a new way to play the game.

In other news, Assassin’s Creed Valhalla got a new gameplay trailer. Ubisoft also announced its take on the battle royale genre, Hyper Space.

SEE ALSO: Sony finally reveals what the PlayStation 5 looks like 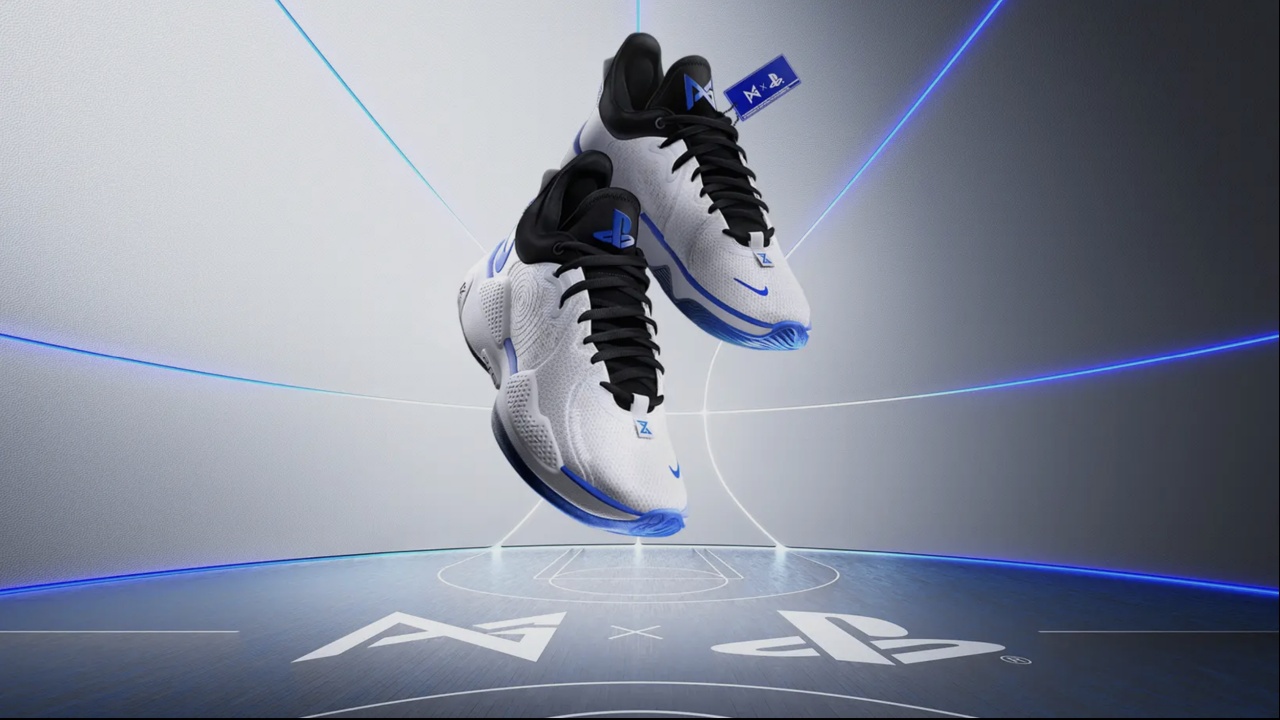 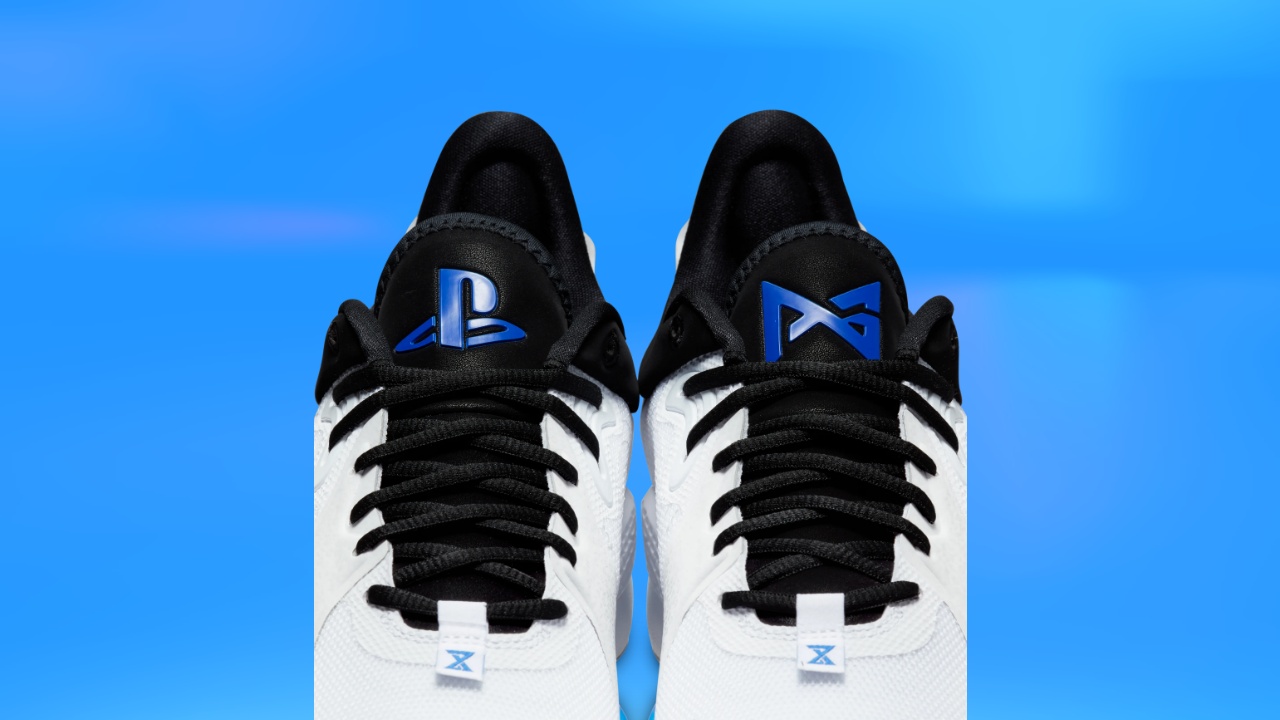 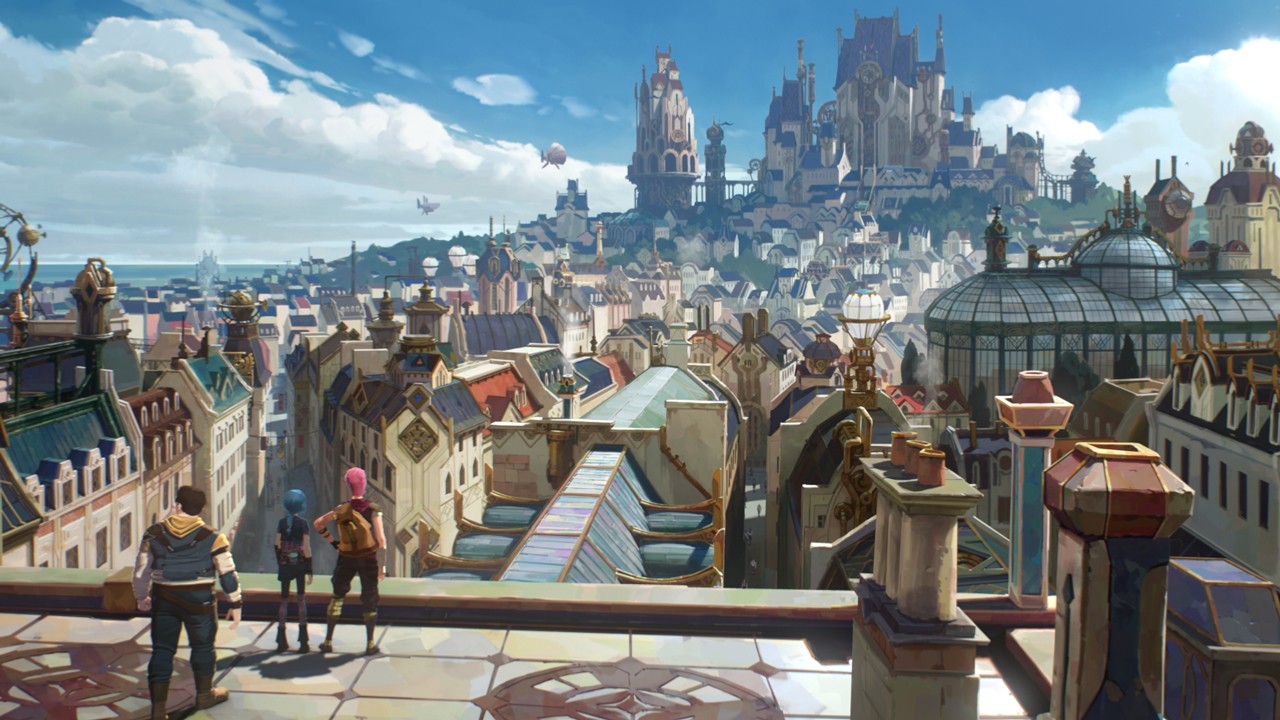 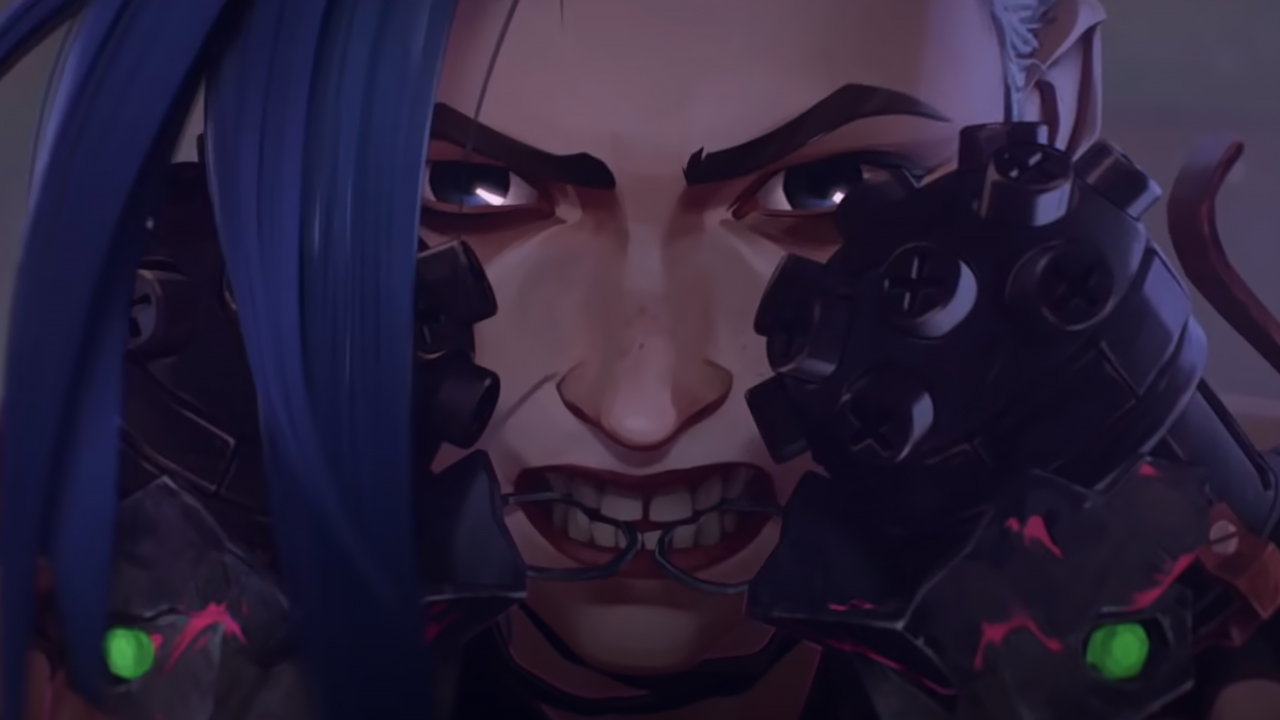